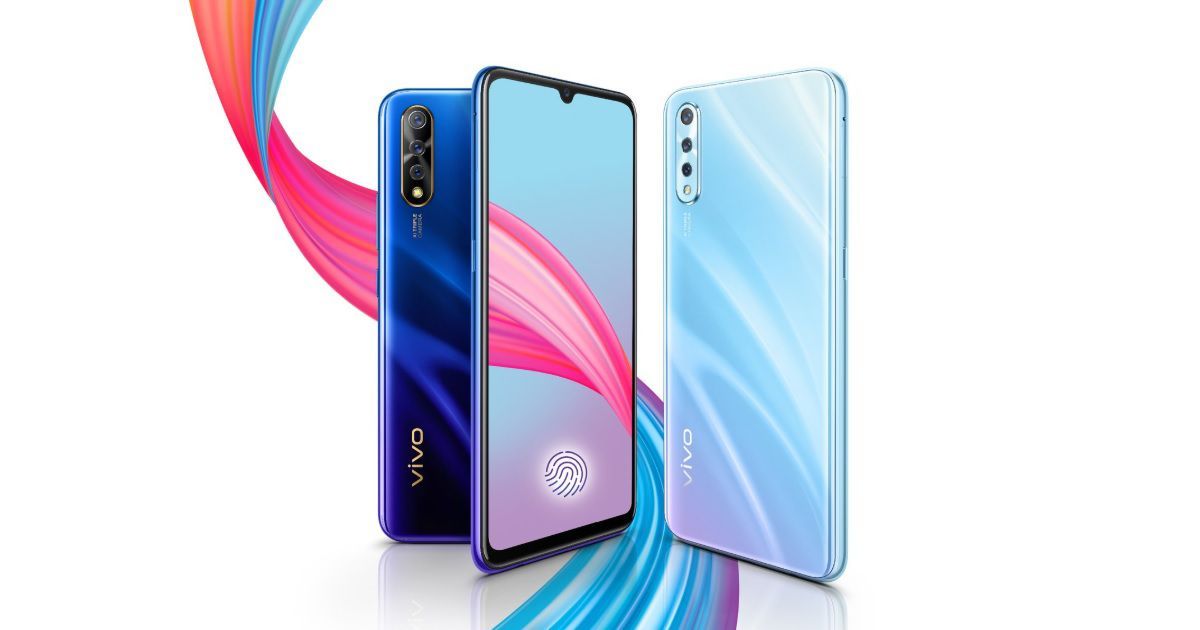 Vivo S1 is now receiving version PD1913F_EX_A_1.6.17 update, which comes as the handset’s first major software update since its launch earlier this month. With the updated FunTouch OS version 1.6.17, the brand claims the Vivo S1 fingerprint recognition logic has been improved; in simple terms, the smartphone should be able to recognise fingerprints faster and ease up the authentication process for users. The download size for the new Vivo S1 update sits at around 350MB and the brand is said to be rolling out the update in a phased manner. 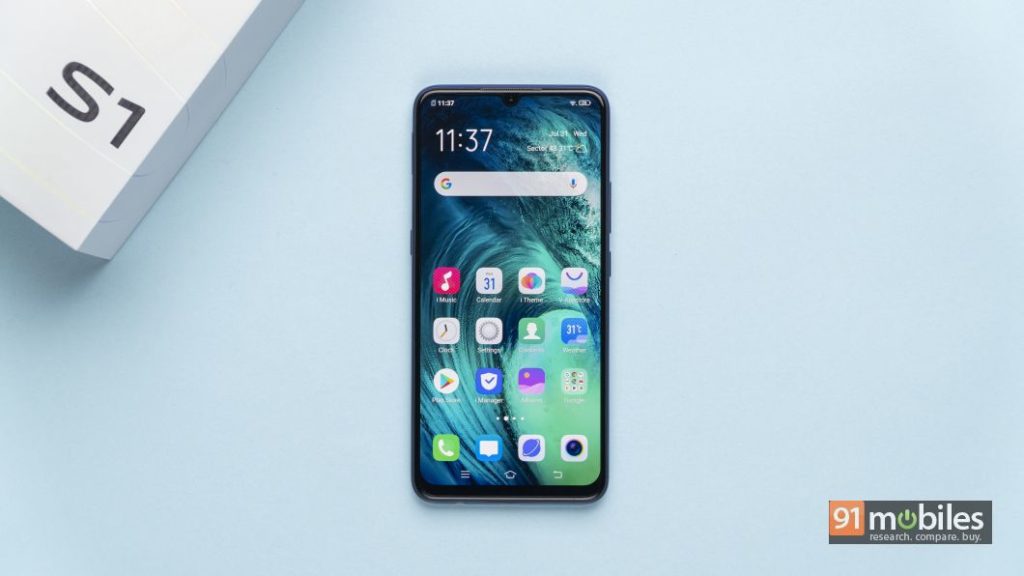 Apart from improved fingerprint recognition, the new software update has also been claimed to fix the abnormal power consumption caused by third-party apps. The update changelog also mentions it should optimise the compatibility of the Wi-Fi networks as well. It also mentions, “Improved camera functions for a better photo and video shooting experience.” However, there is no mention of the exact changes that the update brings to the camera app.

To recall, the selfie-centric Vivo S1 comes with a 32MP shooter at the front and a 16-megapixel Sony IMX499 primary camera at the rear, aided by an 8-megapixel ultra-wide sensor, and a 2-megapixel depth camera. The smartphone ships with a 6.38-inch Super AMOLED display with a display resolution of 1,080 x 2,340 pixels and a Halo notch atop. The MediaTek Helio P65 processor onboard is paired with the Mali-G52 2EEMC2 GPU. The smartphone comes in a single variant with 4GB of RAM and 128GB of storage and supports microSD cards up to 256GB in size. Software-wise, the handset boots Android 9 Pie-based FunTouch OS 9. The connectivity features include 4G LTE, VoLTE, dual-band Wi-Fi, Bluetooth 5.0, micro-USB port, a 3.5mm headphone port, and GPS with GLONASS. Lastly, a beefy 4,500mAh battery with fast charging support completes the list of the specifications.