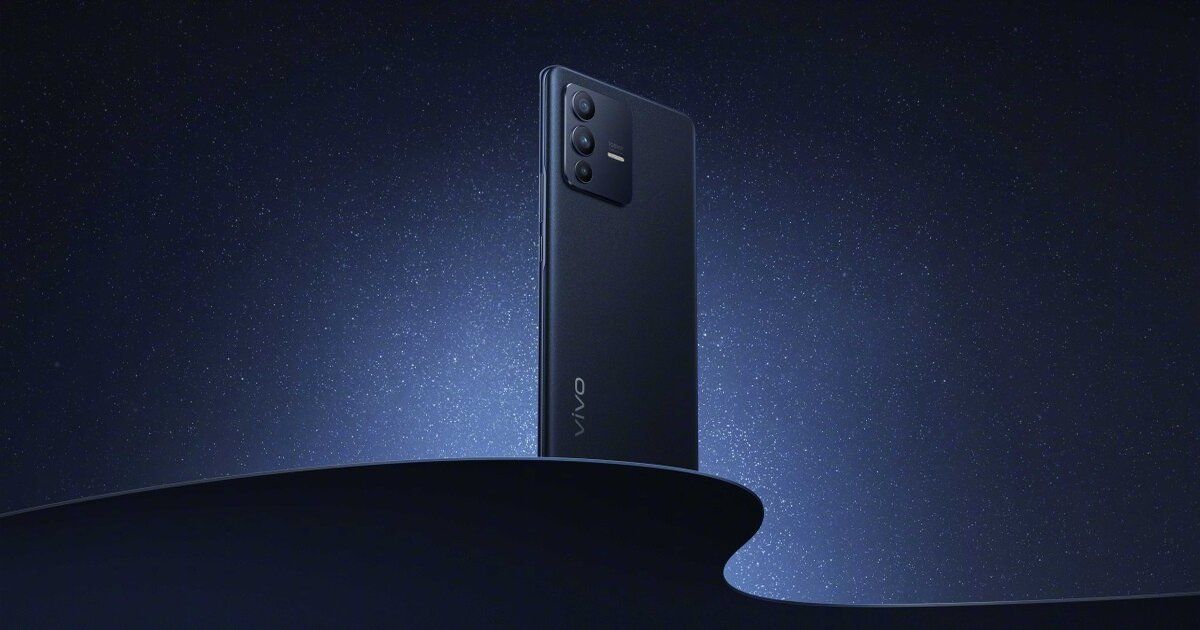 The Vivo S12 series, which comprises the Vivo S12 and Vivo S12 Pro models, is expected to go official on December 22 in China. Vivo has also produced a teaser trailer for the Vivo S12 Pro from its official Weibo account, showing some of its features and design only days before its official presentation. Two front-facing cameras with dual-LED flash comprise the front part of the smartphone. The video teaser also reveals that the next S-series smartphone will come in a glittering gold colour option. Vivo has also confirmed that the front will have “four soft lights,” which means the dual-LED flashes will have dual-toned flashlights.

The Vivo S12 Pro will have an OLED display, according to earlier reports with a Full HD+ resolution and some kind of faster refresh rate present on it. The octa-core MediaTek Dimensity 1200 processor might be used to power up the smartphone. The smartphone is also expected to include up to 8GB of RAM and 256GB of internal storage. In terms of software, the S12 Pro is expected to come with Origin OS. The S12 Pro may also include an in-display fingerprint sensor for further security.

The smartphone as can be seen from the teaser video will come with a 108MP primary camera, along with 8MP ultra-wide camera and a 2MP sensor, as well as a few other software-based features. A 50MP primary selfie camera and an 8MP ultra-wide selfie lens might also be seen on the smartphone’s front along with the above-mentioned dual-LED flash. The Vivo S12, on the other hand, should come with similar specs or a little bit toned-down specs but is confirmed to come with rounded edges, unlike the more boxy design found on the Vivo S12 Pro. 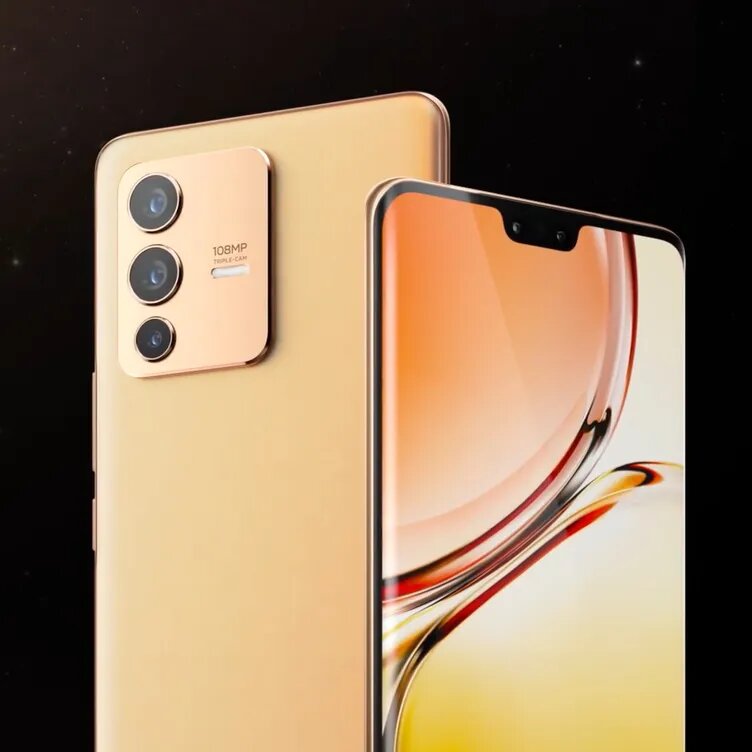 Coming to the battery department, the Vivo S12 Pro may pack a 4200mAh battery with 44W fast charging support. The Vivo S12 series may also ditch the 3.5mm headphone jack, to keep their form factor slim, just like most premium smartphones. 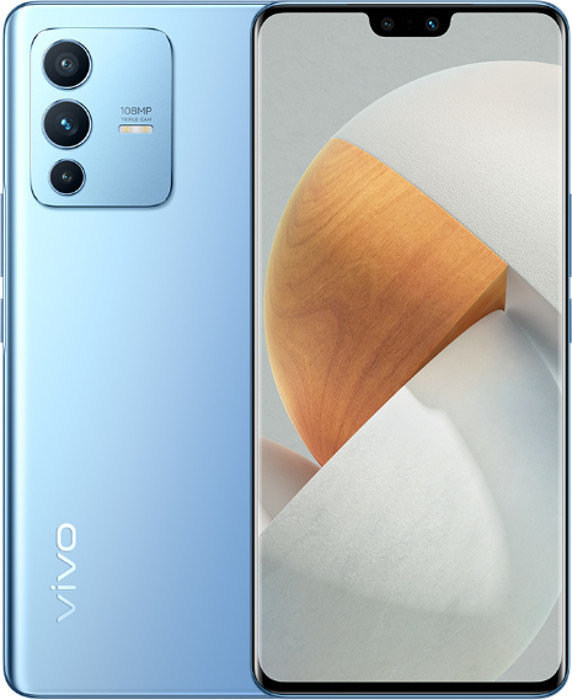 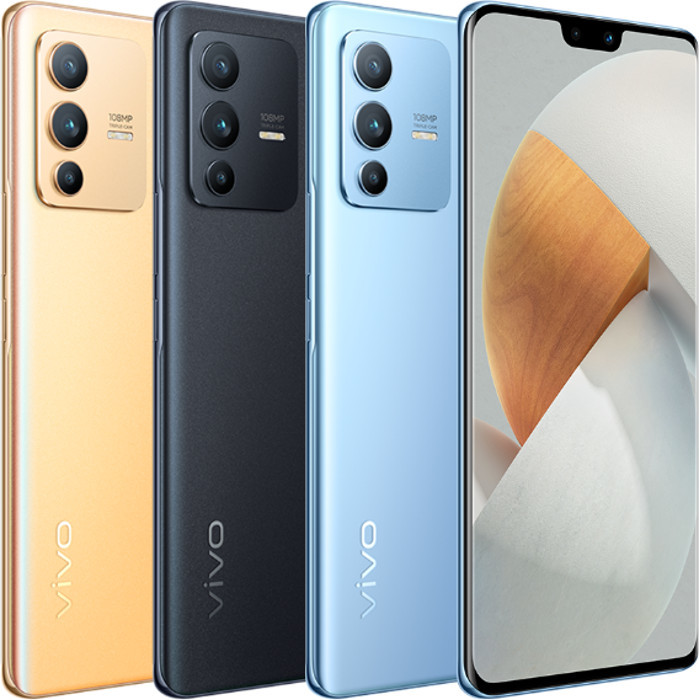