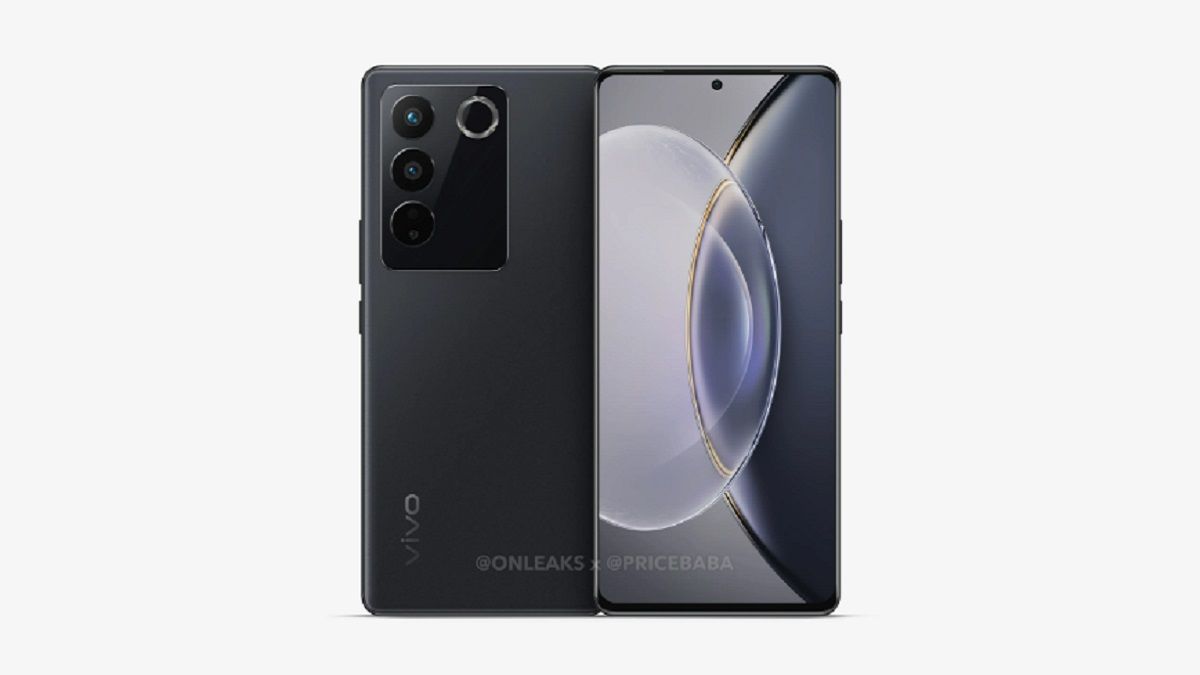 Vivo is working on bringing a new S-series smartphone for its users. The upcoming Vivo S16 Pro has appeared in renders leaked by Pricebaba in collaboration with leaker Steve Hemmerstoffer (aka OnLeaks). The Vivo S16 Pro, expected to be launched in China in December, is also tipped to feature a 120Hz refresh rate and is expected to be powered by MediaTek Dimensity 8200 SoC.

The successor of the Vivo S15 series is expected to consist of the Vivo S16 and S16 Pro. It may also include a third model called the Vivo S16e. However, whether the S16e will debut with the other two smartphones is still unclear. 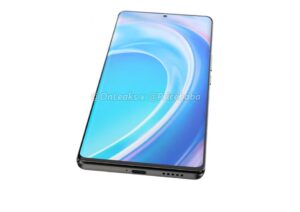 The Vivo S16 Pro has a curved-edge AMOLED display on the front that appears to have a fingerprint reader built in. A triple camera unit with a ring LED flash is housed in its camera bump and resembles the square-shaped module seen on the Vivo S12 lineup. As per the render, the camera bump has a glossy surface, while the curved-edge back panel has a matte appearance. 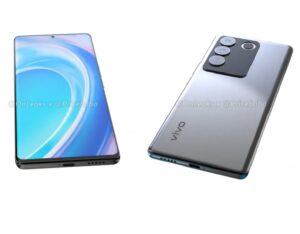 The phone sports a microphone on its top edge, a speaker grille, and a USB Type-C connector on its opposite side. You can notice a power key and the volume rocker on the right.

The Vivo S16 Pro is expected to feature a 6.6-inch FHD+ OLED display with a 120Hz refresh rate. It is likely to come with MediaTek Dimensity 8200 chipset. For photography, the upcoming phone is expected to feature the Vivo V1+ ISP for a better photography experience. The Vivo S16 Pro measures roughly 164 x 74.9 x 7.5mm and may come in three colour options — Black, Gold, and Green.

Meanwhile, a flat OLED screen with an FHD+ resolution, a refresh rate of 120Hz, and an in-screen fingerprint reader is expected to be included in the standard Vivo S16. The Qualcomm Snapdragon 870 mobile platform might be used to power the device. The phone may come in Black, Blue, and Purple colours.

Both models might be compatible with 80W fast charging, according to 3C listings. 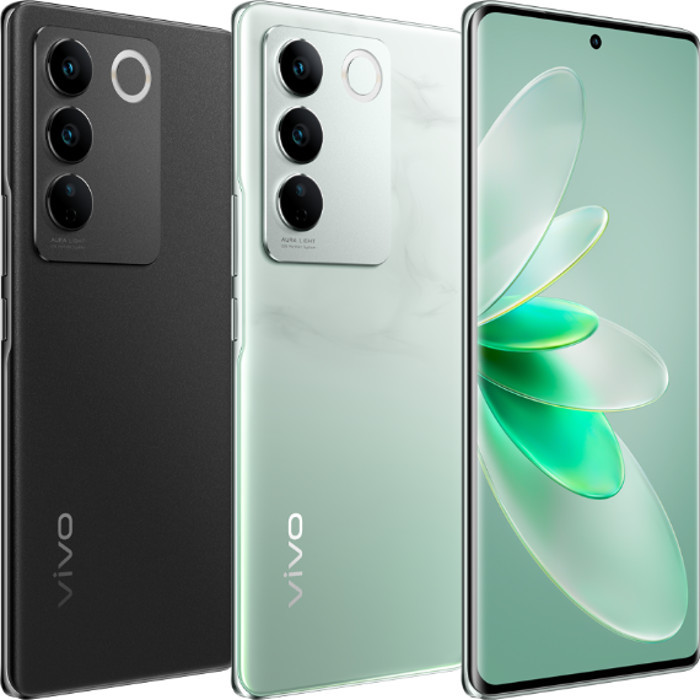