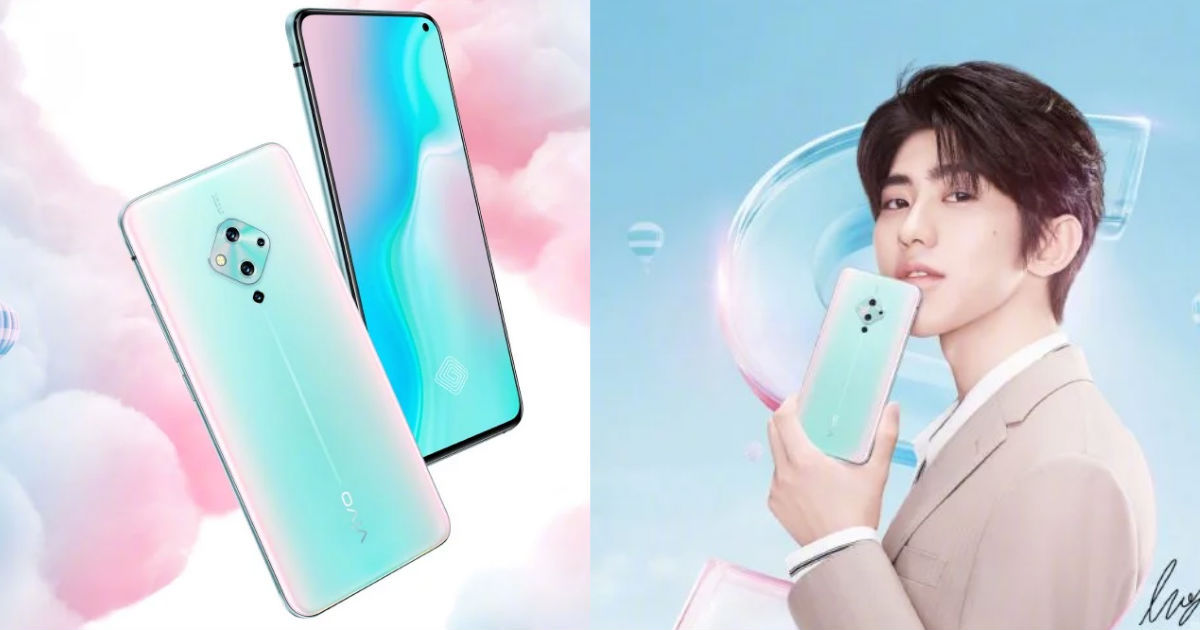 “The Vivo S5 is the upcoming mid-range offering from the brand, expected to launch next week in China”

A day after the purported TENAA listing, Vivo has shared the official images of its upcoming mid-range offering the Vivo S5. The images, which is in line with previous leaks, reveal the handset from every angle – including the distinctive camera module placed on the back panel. The Vivo S5 seems to have a diamond-shaped camera module that houses triple cameras and LED flash, with an additional sensor just below. The phone’s back panel also appears to have gradient finish, ‘Vivo’ branding, and glass-layer up top. The fascia of the Vivo S5, meanwhile, packs a notch- and bezel-less display with a punch-hole for selfie camera at the top-right corner. 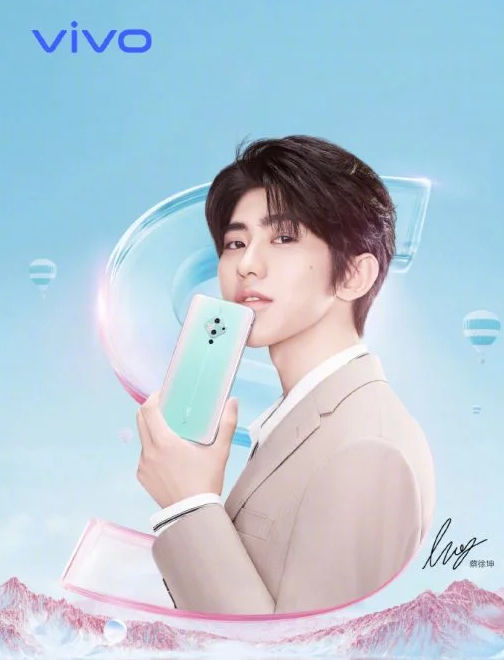 The right spine of the phone is pretty barren, while the left spine sports hardware buttons for volume and power on/off. For security, the Vivo S5 will most likely rely on an in-display fingerprint scanner, just like its predecessor the Vivo S1. 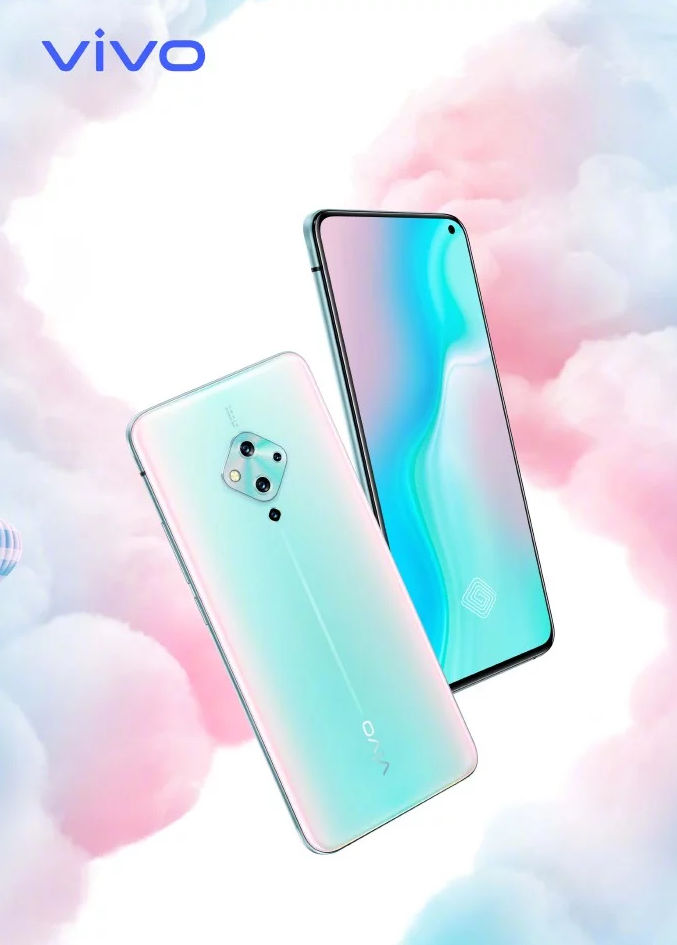 The company hasn’t revealed specifications of the phone yet but based on the TENAA listing it may ship with a 6.44-inch full-HD+ AMOLED display with 1,080 x 2,400 pixels resolution and 20:9 aspect ratio. Vivo S5 could be powered by the octa-core 2.3GHz processor, aided by 8GB RAM coupled with either 128GB or 256GB storage that is further expandable via microSD card. It is likely to boot Android 9.0 Pie with the company’s FunTouch OS skin on top.

In the imaging department, the phone may feature 48-megapixel primary sensor, paired with an 8-megapixel secondary shooter, a 5-megapixel third lens, a 2-megapixel quad camera and lastly a 5-megapixel Penta-lens. For selfies and video calling, it’ll reportedly sport a 32-megapixel on the front. The handset is likely to boot FunTouch OS with Android 9 Pie out of the box and house a beefy 4,000mAh battery with fast charging support.

We expect to learn more about the Vivo S5 at its expected to launch event on November 14th in China. Alongside the regular variant, the Chinese firm will be also selling Vivo S5 Cai Xukun Custom Gift Box Edition, which is up for pre-orders, in the country. Stay tuned to 91mobiles for more updates!