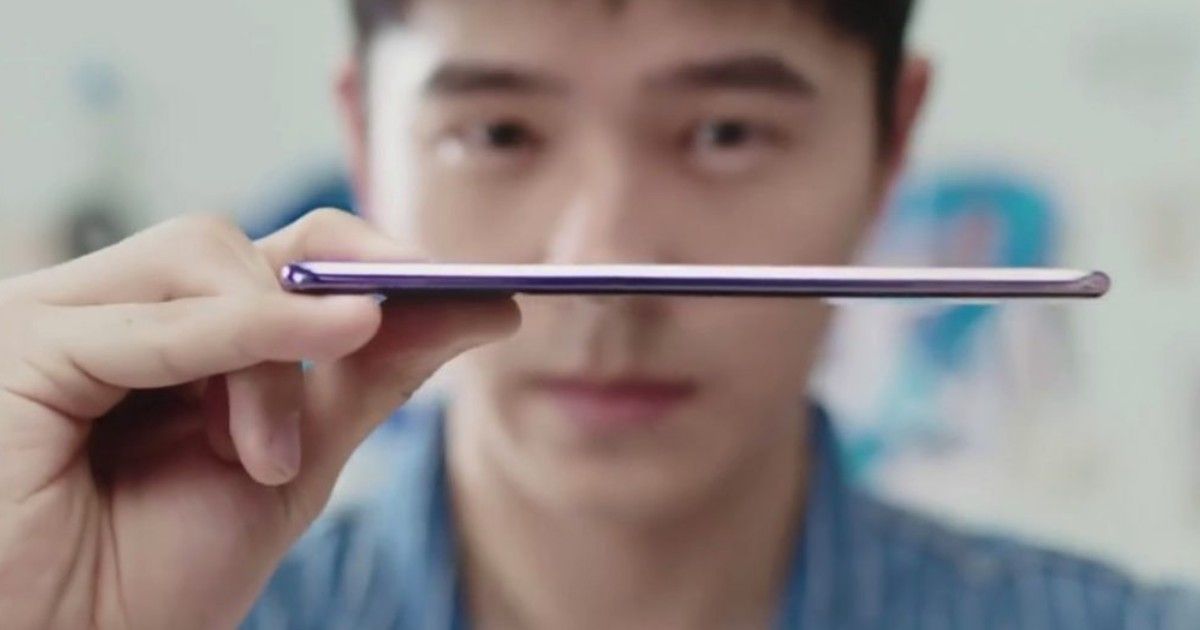 Vivo will launch its next-gen Vivo S7 smartphone in China on August 3rd. The handset will be the latest edition to the company’s S-series family and succeed last year’s Vivo S6 smartphone. Vivo shared a teaser video of the phone, which doesn’t reveal much except the sleek body design of the device. As far as the rumours go, the all-new Vivo S7 will be a selfie-centric phone with 44MP dual cameras on the front. The handset could be powered by 5G-enabled Snapdragon 765G SoC chipset ticking at its core and may sport triple camera setup in a rectangular module at the back. The prices of the Vivo S7 storage variants have also leaked. Coming to the specifications, Vivo S7 will allegedly sport a 6.4-inch full-HD+ AMOLED display with an in-display fingerprint scanner. The display may also flaunt an elongated punc-hole for dual selfie cameras, which may include 44MP primary sensor and 8MP secondary super-wide sensor. On the back, the phone may feature a triple camera setup – headlined by a 64MP primary sensor, an 8MP secondary sensor with a super-wide-angle lens, and a 13MP tertiary sensor with a portrait lens.

The handset, as stated above, is expected to rock Snapdragon 765G SoC coupled with 8GB RAM and up to 256GB storage under the hood. The Vivo S7 most likely run FunTouch OS atop Android 10 out of the box. That’s all the information we can divulge at the moment.