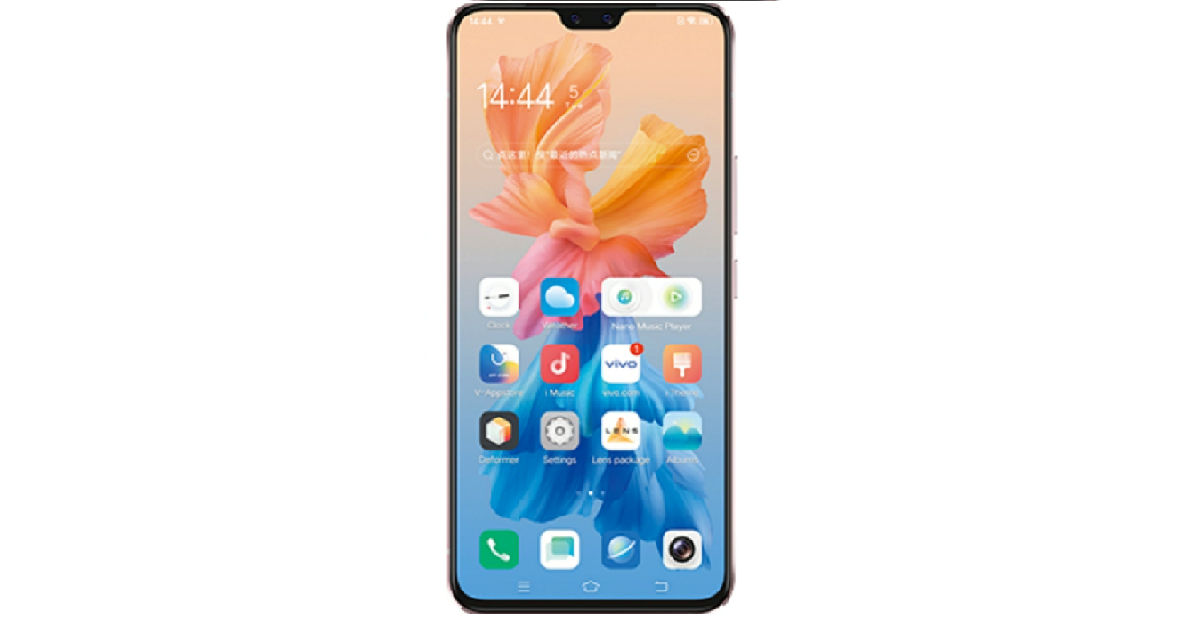 Some time ago, it was revealed that Vivo had plans to launch as many as eleven new smartphones before April 2021. One of them happened to be the Vivo S9, the world’s first-ever smartphone to run a MediaTek Dimensity 1100 chipset. Now, it turns out there is a watered-down version of the S9 on the way too, called the Vivo S9E. A seasoned Weibo leaker posted some key Vivo S9E specifications such as its chipset and battery capacity. Vivo S9E launch date could be set for March 6th, 2021, three days after the Vivo S9’s official reveal.

Some key Vivo S9E specifications tipped on Weibo include a 6.4-inch AMOLED panel with a refresh rate of 90Hz. A waterdrop notch will house the phone’s 32MP Samsung GD1 selfie camera. At the back, we get three camera modules with a 64MP sensor at the helm. It will likely be accompanied by an ultra-wide-angle lens and a macro/depth sensor. The Vivo S9E will be powered by a MediaTek Dimensity 820 chipset, indicating that it is 5G-ready. Lastly, the smartphone is tipped to feature a 4,100mAh battery that supports fast-charging at 33W. Barring the slightly less powerful MediaTek chipset, the Vivo S9E is quite similar to the Vivo S9, and it’ll be interesting to see how the devices fare against each other.