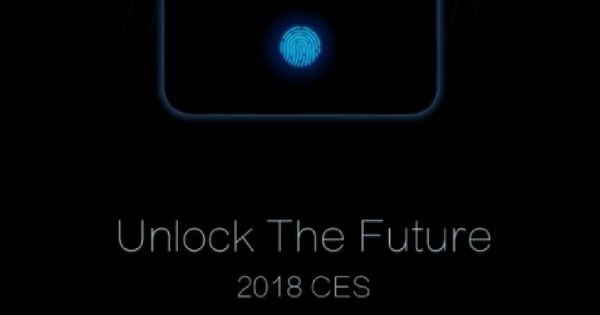 CES 2018 is in full steam and we have already seen a lot of innovative tech being announced by major brands. However, the one announcementthat everyone waswaiting for was the in-display fingerprint scanner smartphone from Vivo. Slated to be announced at the show, Vivo has finally revealed that the worlds first smartphone with anunder-display fingerprint scanner is ready for mass production. 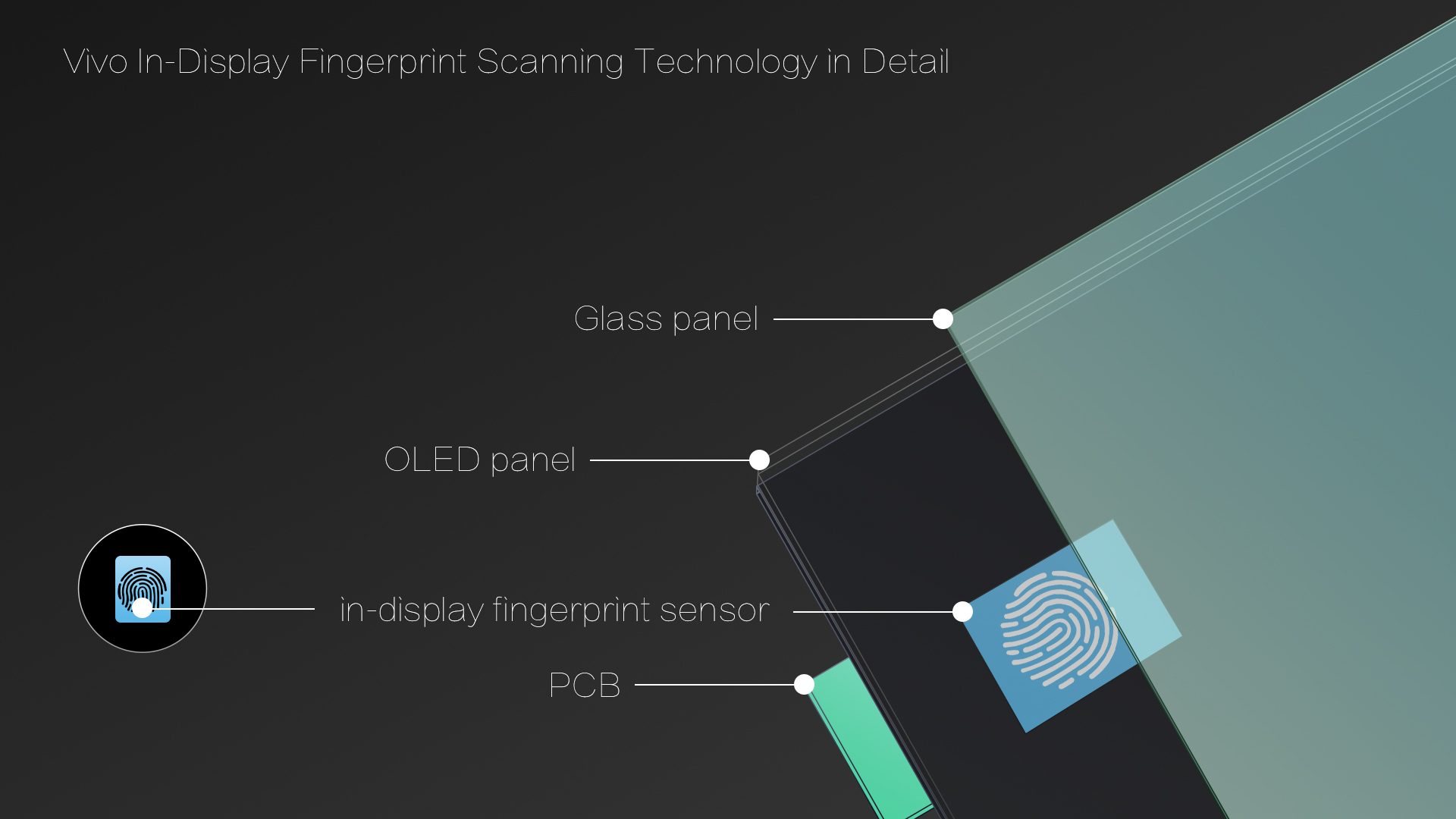 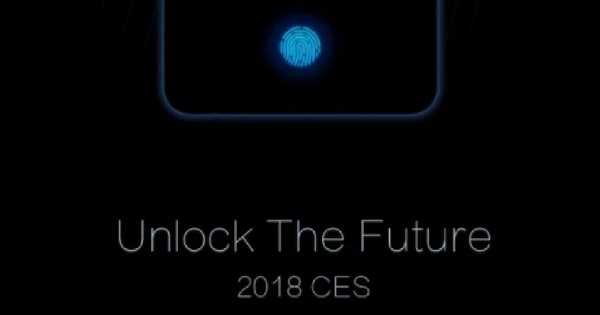 Thehandset maker had released a teaser image showing a smartphone with the in-display sensor yesterday. The suspense around the device is intact as Vivo is yet to announce exactly which handset thisis. Rumourssay that it could be the X20 Plus UD that received 3C certification recently. The device is expected toretain the spec sheet of the X20 Plus launched last year in China, with the addition of advanced biometrics. To recap, there is 6.43-inch screen with an 18:9 aspect ratio, Snapdragon 660 processor, 4GB or 6GB RAM and a 3,905mAh battery.