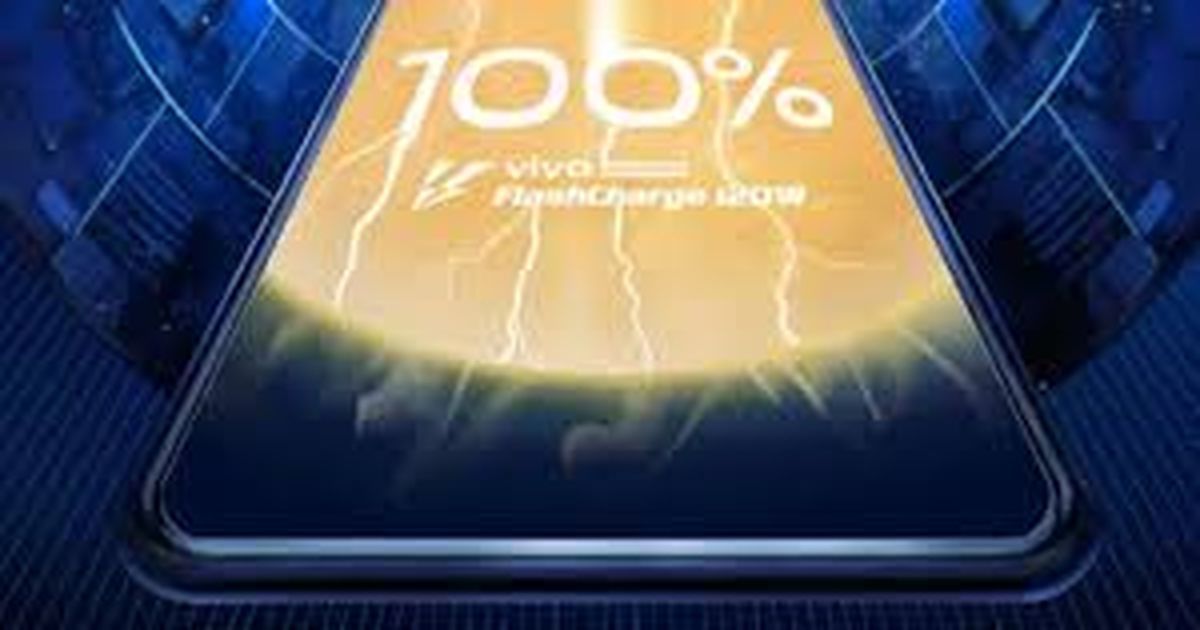 The ever-changing smartphone ecosystem demands the smartphone manufacturers to consistently come up with new technology to keep the interest of the users up. One of the most talked-about trends in the current times is fast-charging, and almost every company is trying to pushing the boundaries for fast-charging. Vivo appears to be doing the same. The company has recently filed the patent for its upcoming fast charging technology, which it has dubbed as ‘Vivo Super FlashCharge’ and the same has been spotted on the EUIPO (European Intellectual Property Office) trademark website.

Sadly, the trademark filing does not give us any other details (other than the naming, of course), but it could perhaps be the upcoming 55W charging which Vivo has reportedly been working on. 55W fast charging won’t be the fastest out there as Realme has already introduced 65W fast charging with the Realme X2 Pro smartphone, but it will still be blazing fast.

In case you are unaware, a new Vivo smartphone with the model number V1955A has recently popped up on 3C certification website which confirms that it will feature up to 55W of fast-charging support. Combining both these, we can safely assume that the upcoming Vivo Super FlashCharge might make its debut with the Vivo V1955A smartphone. Still, it is always advisable to take it with a pinch of salt till the time the company gives it an official stamp.