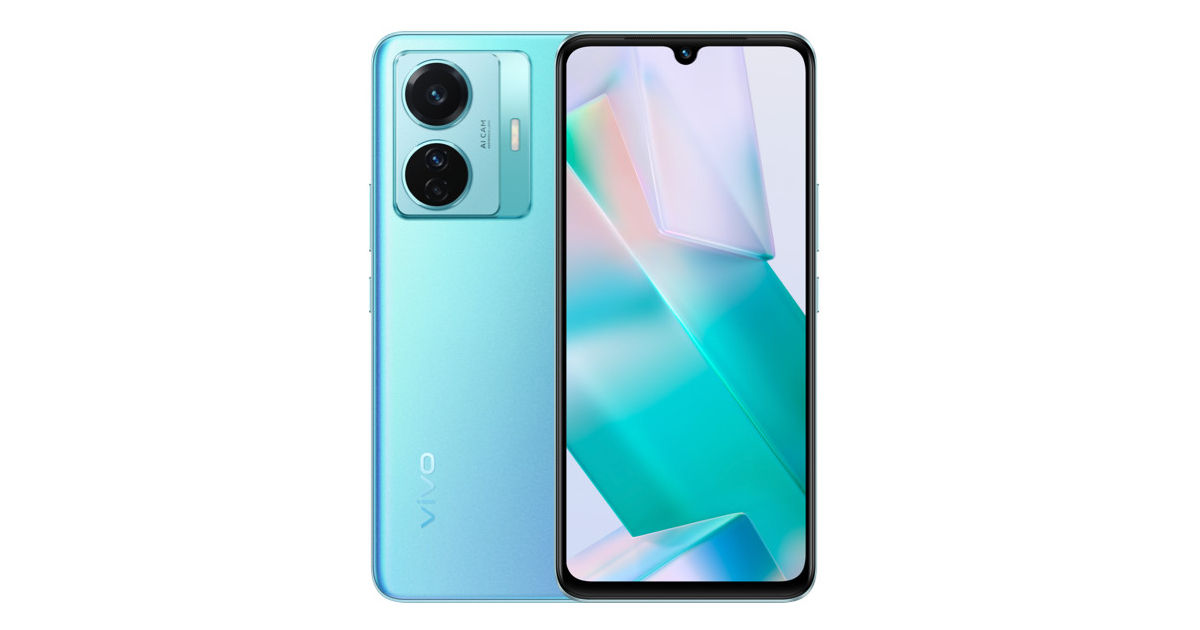 Vivo T1 Pro and Vivo T1 44W are scheduled to launch in India on May 4th at 12 PM IST. The former will arrive as a costlier version of the standard Vivo T1 that landed in India in February while the latter could come as a 4G version of the same phone but with faster-charging support. The Vivo T1 Pro has a design that is similar to the recently launched iQOO Z6 Pro. There are chances it could be a rebrand of the same phone since the officially teased specifications match.

The Vivo T1 44W will come with 44W fast charging support compared to the 18W speed on the Vivo T1 5G. Both phones will further expand the company’s T-series lineup in the country. It is expected to come with the Qualcomm Snapdragon 680 chipset, a 90Hz 6.44-inch display and a 5000mAh battery. Here’s a quick round-up of the Vivo T1 Pro and T1 44W price, specifications, design and much more.

Vivo T1 Pro and T1 44W are scheduled to launch in India on May 4th at 12 PM IST. The company will live-stream the event via its offline YouTube channel for the audience to catch it live. 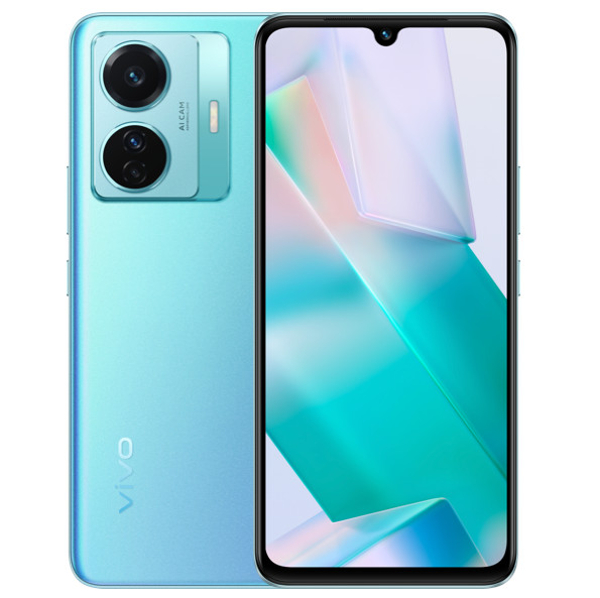 The Vivo T1 Pro design is largely similar to the recently launched iQOO Z6 Pro. It has a waterdrop notch on the top to house the selfie snapper and a sizeable bottom bezel below the screen. The volume rocker and power button are on the right edge. The USB Type-C port, speaker grille and probably the SIM tray section should be present on the bottom. The phone can be seen in Black and Blue colour hues.

The design of the Vivo T1 44W is under wraps but we can speculate it could be on similar lines as the Vivo T1 5G model.

Vivo T1 Pro price in India is said to be around Rs 25,000 range for the base model. While the Vivo T1 44W model could cost approximately Rs 15,000 in the country. The former will be available in Blue and Black colour options, according to teaser images.

The Vivo T1 Pro is said to come with a 6.44-inch FHD+ AMOLED display that supports 1300 nits peak brightness, a 90Hz refresh rate, and a waterdrop notch for the selfie snapper. The Flipkart listing confirms the phone will be powered by the Qualcomm Snapdragon 778G 5G processor paired with Adreno 642L GPU for graphics. It will pack 8GB RAM and 128GB internal storage but there could be other options at launch.

The Vivo T1 Pro will have support for 66W fast charging that is claimed to charge up to 50 percent in just 18 minutes. The phone will have triple cameras on the back, housed in a rectangular module. The primary sensor is said to be a 64MP unit, which will be aided by an 8MP ultra-wide-angle lens and a 2MP 4cm macro lens.

The phone is likely to boot Android 12 based Funtouch OS 12 custom skin out of the box and have a 16MP selfie snapper on the front. It is said to get an in-display fingerprint sensor for security.

Vivo Y33s and Y33T prices cut in India: here's how much they cost now

On the other hand, the Vivo T1 44W could come as a cheaper alternative to the Vivo T1 5G that launched in February. However, the charging speed will be upgraded from 18W to 44W on the Vivo T1. It is said to be powered by the Qualcomm Snapdragon 680 processor, boot Android 12 custom skin and have an AMOLED display with at least a 90Hz refresh rate.  There will be an in-display fingerprint sensor for security.

Rumours have it the Vivo T1 44W will have a 6.44-inch FHD+ AMOLED display with a 90Hz refresh rate, 180Hz touch sampling rate, and probably a waterdrop notch. The chipset could be aided by up to 8GB RAM and 128GB expandable storage. The phone is likely to boot Android 12 OS. The Vivo T1 44W may house triple cameras on the back, with a 50MP primary sensor and a couple of 2MP units. It is expected to have a 16MP snapper on the front for selfies and video chats.