91mobiles.com
Home News Vivo ‘The Waterdrop’ concept phone to be unveiled in China on January... 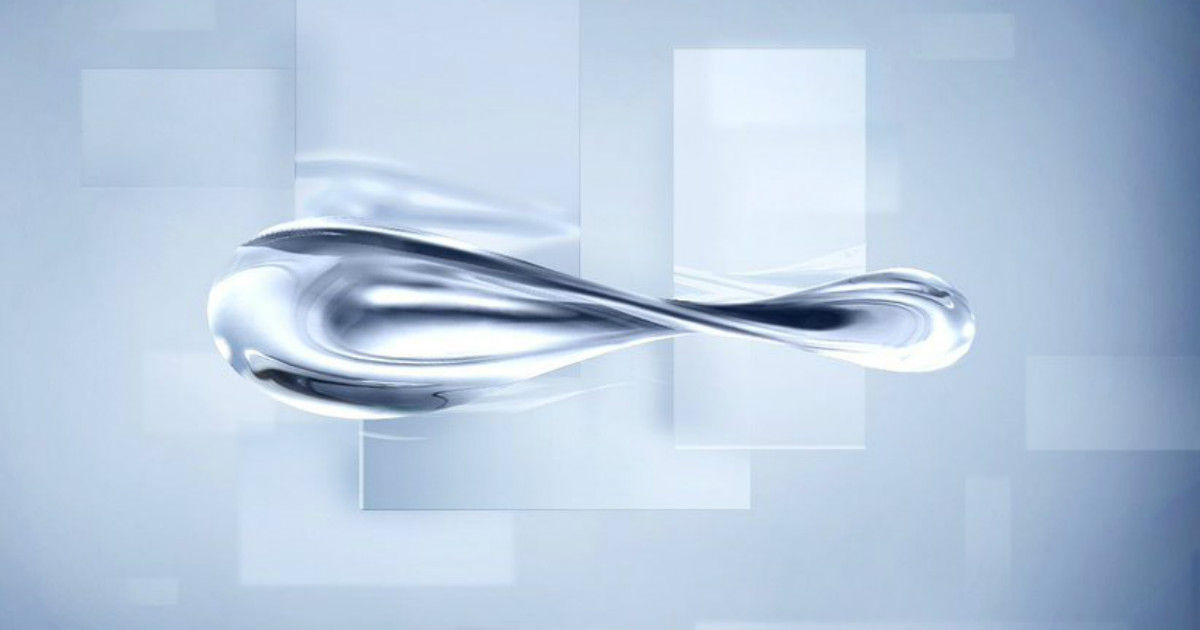 “Tipped to sport a never-seen-before design in the realm of mobile devices, Vivo’s ‘The Waterdrop’ concept is also expected to feature at MWC 2019”

Vivo has taken to Chinese microblogging site Weibo, and shared a poster for the launch of a mysterious device. The concept device, that is being purportedly called ‘The Waterdrop’ down at Vivo’s labs, will be shown to the world for the first time on January 24th, at its launch event in China. It is, however, unlikely that this will mark a commercial launch and instead simply be the first showcasing of the production form of a concept device. 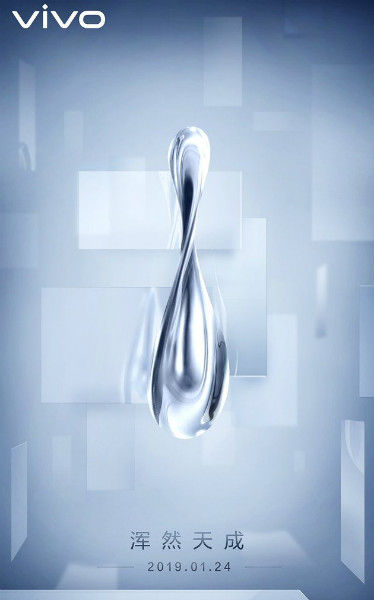 Among other things, what is unusual is the lack of pre-launch leaks and renders about the purported Vivo Waterdrop concept phone. There has only been one report so far, which too has shared only obscure concept renders of the upcoming device. From the renders seen so far, the Vivo Waterdrop appears to be devoid of any physical creases, joints or buttons. It may even do away with the power button and antenna bands and feature a new form of chassis that flows seamlessly on to the display at the front.

“The Waterdrop” is inspired by the cosmic detector in the novel “Three-body”
I can guarantee that you have never seen a similar phone design, this is the first time in the history of mobile phones. pic.twitter.com/hPzljSAat2

The display itself is expected to take up the entire front, without any hint of bezels at all. Input and operations are expected to be based on gestures and pressure-based touches and taps with haptic feedback. There has been no word regarding any further details about it and seeing how Vivo is keeping its cards close to the chest, it is likely that the experimental concept will become a standalone device later this year. 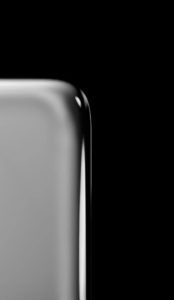 Flagship-grade specifications are pretty much a given, so that should include the Qualcomm Snapdragon 855 platform, along with (probably) up to 10GB of RAM and 512GB storage. Vivo is bound to experiment with its camera setup, and may even include the latest craze for 48-megapixel image sensors. However, given that Vivo is probably focusing on a fluid, undisturbed form with the Waterdrop concept, it remains to be seen how the cameras are integrated into the phone.

Vivo took a similar approach in 2018, unveiling the Vivo Apex concept phone with minimal bezels, which was later launched as the Vivo NEX smartphone. It will be interesting to see what the Vivo Waterdrop concept has in store for us on January 24th, and whether it manages to live up to its billing of a design that is a “first time in the history of mobile phones.”