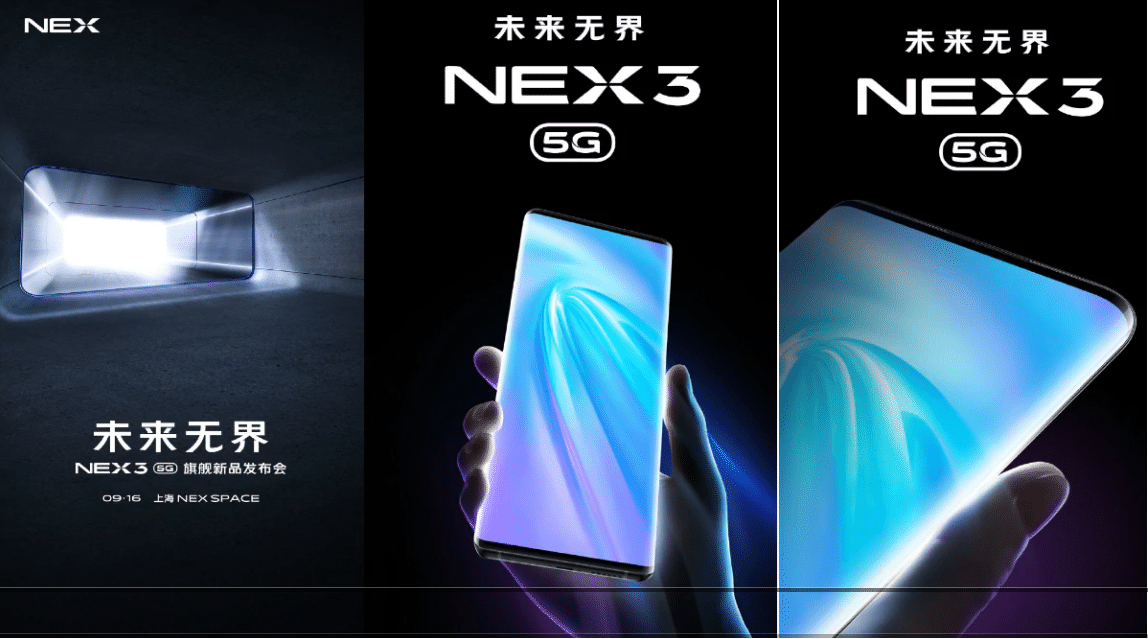 Vivo has just teased new headphones dubbed as TWS Earphones on Chinese social media this afternoon. The company plans to launch the accessory on September 16th in the country, likely along with the Vivo NEX 3 smartphone. This is the first time the phone maker is venturing into the audio product category, though it just weeks after its sister concern OPPO just took the plunge in the segment. For now, Vivo has not released any sort of detail regarding the TWS Earphones but we expect it to be a high-end product that could compete with Apple’s AirPods. The Vivo TWS Earphones have been teased with the tagline, “hear the new voice of freedom”. As such, it is believed to be a wireless product with focus on great audio quality. It wouldn’t be a surprise to see something similar to OPPO’s Enco Q1 product that is also a wireless earphone and boasts active noise-cancellation, 15-hour playback, IPX4 water resistance and much more. For now, this was just the first teaser from the company but we expect to see some warm-up promotional material shared in the coming days regarding the two upcoming products.

The highlight of the September 16th launch event will obviously be the Vivo NEX 3 with its extremely curved waterfall screen that results in an astounding 99.6 percent screen-to-body ratio. We recently reported the handset got listed on TENAA in 4G and 5G variants. It has a massive 6.89-inch AMOLED display along with a rectangular pop-up camera module. The other key highlight is the 64MP camera sensor, the very first on a Vivo handset along with two other sensors on the rear of the phone. There’s 4,410mAh battery likely equipped with 44W fast-charge.

Vivo has posted some official teasers for the handset but we’ve already seen the device extensively, thanks to a couple of Youtube videos last week. We have exclusively reported that Vivo will be bringing the flagship to India by October.