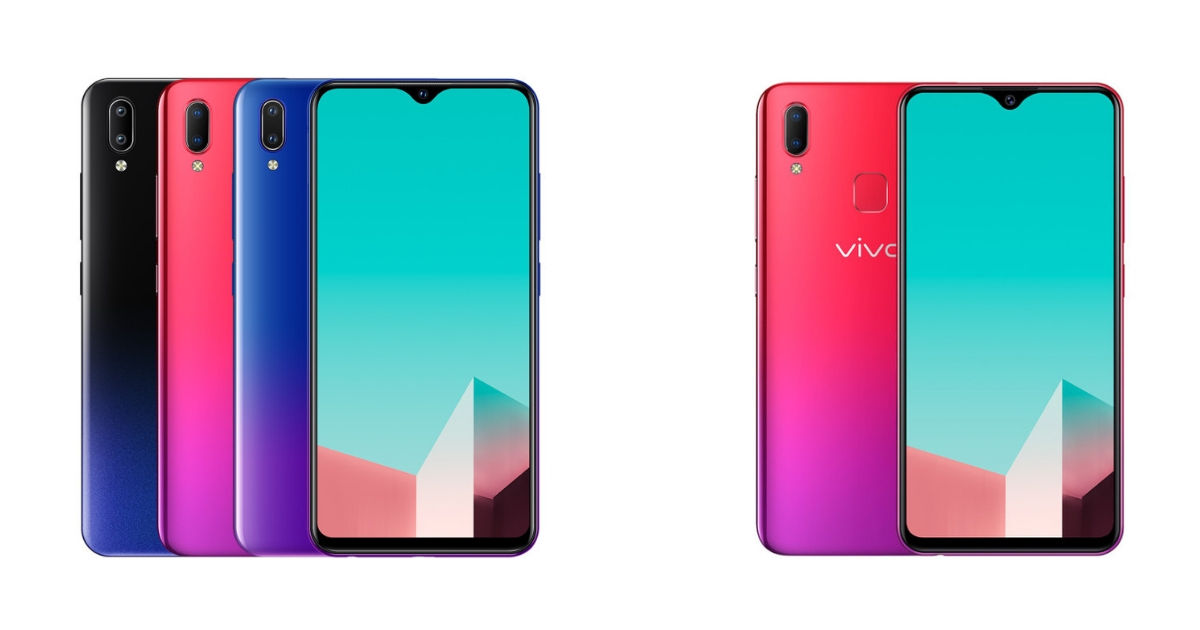 This year, Vivo has launched a couple of smartphones that brought the high-end features to the mid-tier segment. The brand’s latest smartphones – the V15 and V15 Pro – offer interesting features like 32-megapixel pop-up selfie cameras, triple rear shooters, and under-display fingerprint sensors (in case of the Pro model). However, that doesn’t mean that the brand isn’t focusing on the budget segment. The vendor launched notch-toting phones like the Y81i and Y91i at wallet-friendly prices. Now, it seems that the phonemaker will be doubling down on the sub-Rs 10k segment in the country, 91mobiles has learned from a company executive who wants to remain anonymous.

According to our source, Vivo is planning to debut its new U series of budget smartphones in India in the near future, possibly next month. These phones will be competing in the sub-Rs 10k price bracket in the subcontinent. Notably, the company introduced its new U series of smartphones in China in February. The first phone in the series could be the Vivo U1, which offers a waterdrop display, a large battery, and dual rear cameras at a pocket-friendly price. We’ve also learned that the first handset in the U series in India will come in two configurations, and will be priced at Rs 6,490 and Rs 8,490, depending on the variant.

Furthermore, our source suggests that Vivo could also debut its first Android Go edition smartphone as part of the U series in India in the future.

Notably, the aforementioned information is in line with what we learned in interaction with Vivo India’s Country Head, Nipun Marya a couple of weeks ago. The executive said that Vivo is a full-spectrum player, and will continue to offer phones across price points in the country. And considering that the sub-Rs 10k segment drives a lot of volumes, we expect the brand to have a special focus on this market.