91mobiles.com
Home News Vivo U1 with halo-notch display launching tomorrow, could be an affordable offering 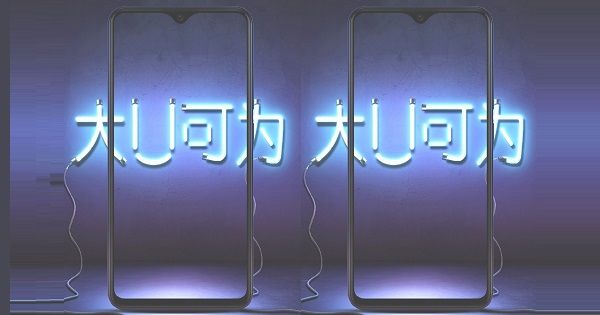 After announcing its sub-brand iQOO in China, Vivo is now gearing up to launch a new smartphones series. To be called U series, the first smartphone under new lineup is purportedly being called Vivo U1. The handset will be unveiled tomorrow – there isn’t much we know about the phone, but speculation is rife that it is an affordable offering with Halo notch display and a thick chin.

The Vivo U1 price is rumoured to be RMB 1,000, which roughly translates to Rs 10,500 in the Indian currency. Notably, Vivo has been selling Y-series in the same price bracket over the past few years. The U-series could be a replacement of that, or Vivo may push the Y-series into an affordable category and the new series in a budget category or vice versa. 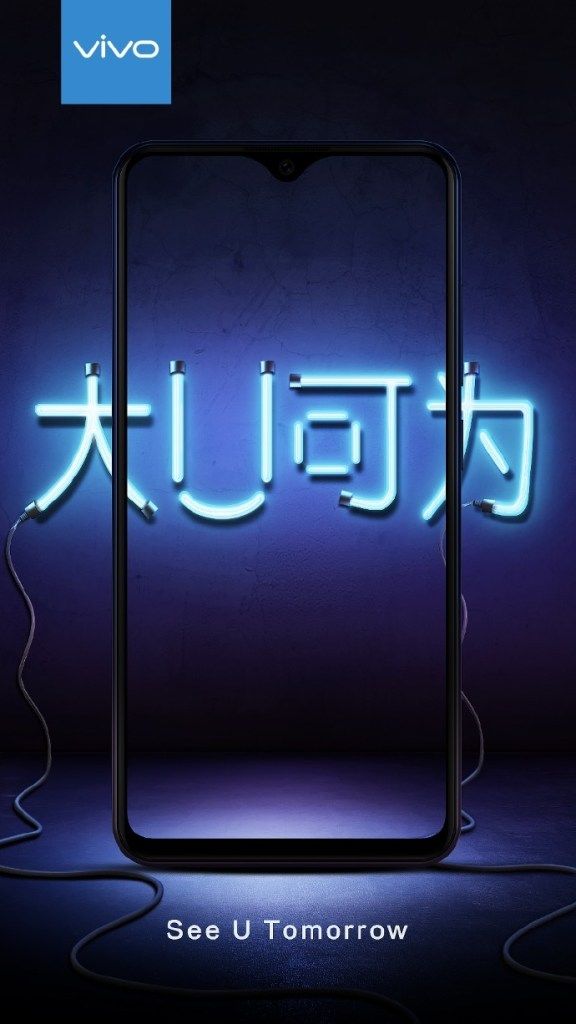 The phone will boast of an edge-to-edge screen with a slight cut-out for selfie camera and earpiece. Vivo likes to call it a ‘Halo’ notch. The screen is surrounded by visibly thin bezels and a chin. The rear panel of the device remains a mystery at the moment, hence, it’s hard to tell if it’ll flaunt dual cameras. The cameras may be accompanied by a fingerprint sensor placed in the middle. Sadly, we don’t have any details of the Vivo U1 on the specifications front.