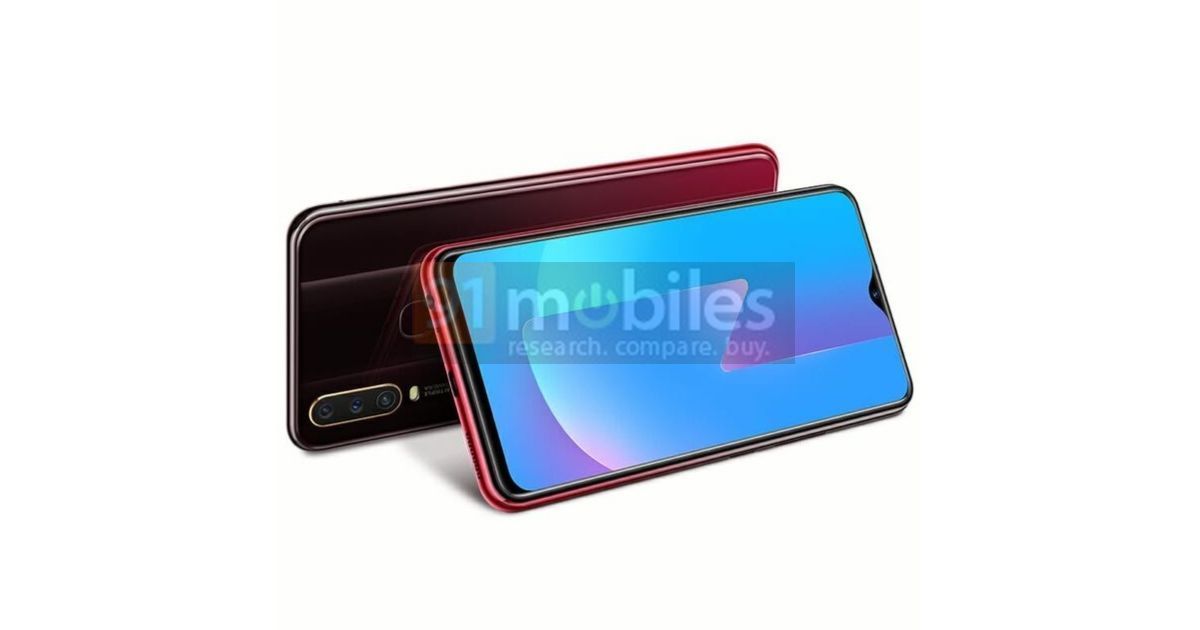 Vivo U10 is all set to launch on Tuesday in India and ahead of the official unveiling of the handset, 91mobiles has exclusively got hands on some of the aspects about the smartphone, which were shrouded in mystery till now. As per our trusted source, there will be three configurations of the Vivo U10 offered by the company. The phone will be available with 3GB RAM+ 32GB, 3GB RAM + 64GB, and 4GB RAM + 64GB. Unfortunately, we have do not have the Indian pricing of the variants just yet but these models will be priced at RMB 799 (roughly Rs 8,000), RMB 899 (roughly Rs 9,000), and RMB 999 (roughly Rs 10,000), respectively in China.

The handset will sport a 6.35-inch HD+ display with a waterdrop notch design and as per our source, a 19.3:9 aspect ratio. The screen-to-body ratio has been tipped to be 89 percent for the smartphone, which is particularly impressive for a budget offering. We already know that the Vivo U10 will be powered by an octa-core Snapdragon 665 chipset, clocked at 2.0GHz. The U10 will run Funtouch OS 9.1 (based on Android 9.0 Pie) out of the box. Although the official website states that the handset will be available in Thunder Black and Electric Blue colours, according to a render that we have received, the handset will also be launched with a red colour variant as well — which our source suggests might be launched as a limited-edition variant. The handset measures 159.43mm x 76.77mm x 8.92mm.

Notably, the Vivo U10 will be made available only via Amazon.in in India. The recently leaked live images of the handset gave us an up-close look of the smartphone but then again, the company’s official renders already provide enough details about the upcoming handset. As the launch is right around the corner, we won’t have to wait long. In fact, we have already confirmed that the Vivo U10 price in India will be below Rs 12,000, which falls in line with the Chinese pricing.

Vivo U10 Price
View All
Vivo U10 Video
ShareTweetShare
Share