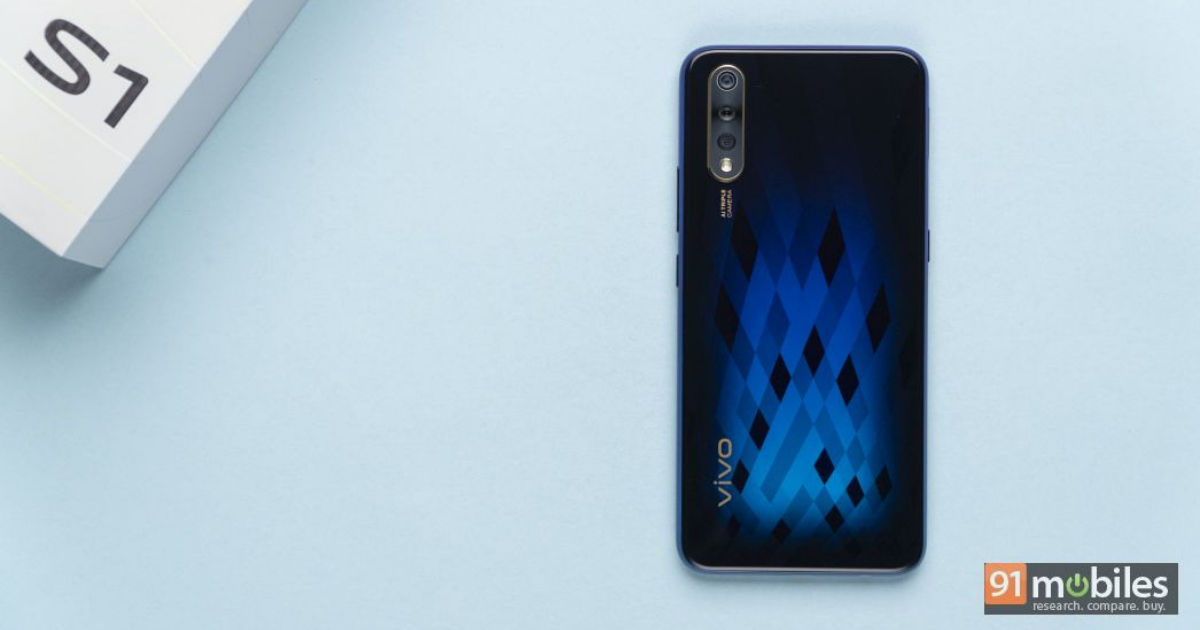 “Vivo U10 will be the brand’s first smartphone in the new U series, which is targeting the affordable segment of the online market”

Vivo is set to launch its affordable online-exclusive U-series smartphones in India later this month, Nipun Marya, brand strategy director at Vivo India, shared with 91mobiles in a telephonic interview. The marketing campaign for the first handset in the series, i.e. Vivo U10, will go live on Amazon India later today. To recall, a report last month that stated the brand will soon be unveiling the U series exclusively for the online segment. Now we can confirm that the U series handsets will be offered via Amazon and the brand’s own online store. The brand has confirmed to us that the Vivo U10 price in India will be under Rs 12,000 and that it will go on sale in the country by the end of September. 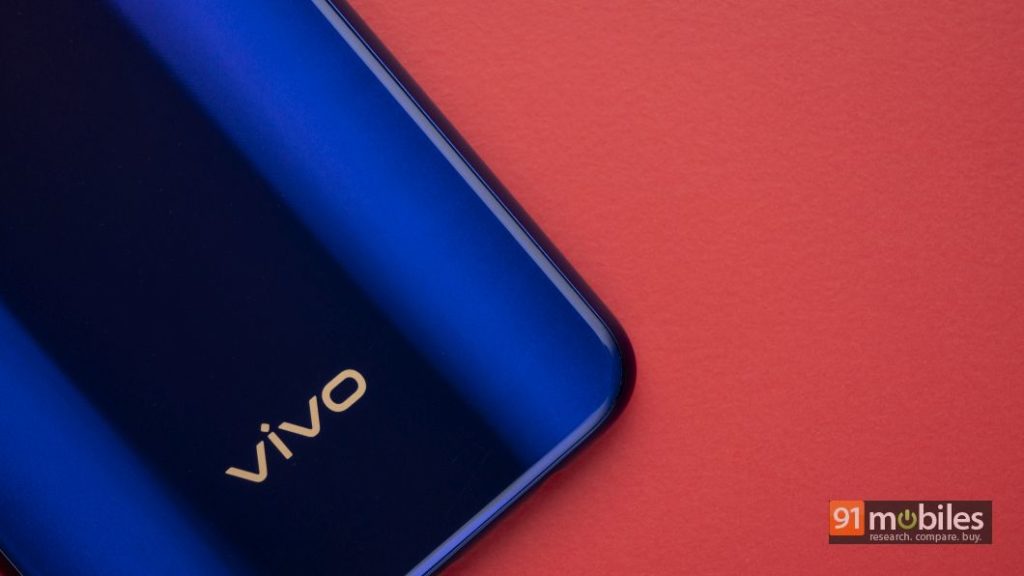 Marya says that the U series is youth-centric and the handsets in the series will feature support for fast-charging. Notably, the brand says that a fast charger will be included in the box. Vivo will also be using ‘Unstoppable’ branding for the new series and we can expect the phones from the affordable series to pack relatively large battery capacities. In the report last month, the executive had said that 80 percent of the online market is between Rs 8,000 and Rs 20,000, and the handsets in the new U series will be targeting buyers in that segment.

For the online market, apart from the upcoming U series, the company has the relatively new Z series that includes the Z1 Pro and the Z1x smartphones. Vivo has also been working towards widening its offline section. The brand recently introduced the S-series in the Rs 15,000-Rs 20,000 segment to tackle the likes of Xiaomi. With the V series of smartphones, the brand has already established itself in the Rs 20,000-Rs 30,000 price range.