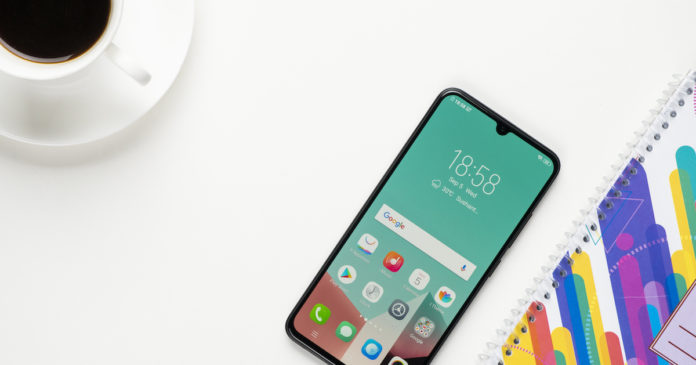 “The Vivo V11 is expected to be a more affordable variant of the V11 Pro, which carries an in-display fingerprint scanner”

Earlier today, at an event in Mumbai, Vivo unveiled its latest smartphone called the V11 Pro (review). The phone arrived as a mid-range offering with a Qualcomm Snapdragon 660 processor and an in-display fingerprint scanner. At the event, the company also revealed that it will be bringing the Vivo V11 to India soon, but the brand refrained to reveal anything about the device. However, soon after the event, 91mobiles has learned the core details regarding the Vivo V11 from an industry source familiar with the brand’s plans. 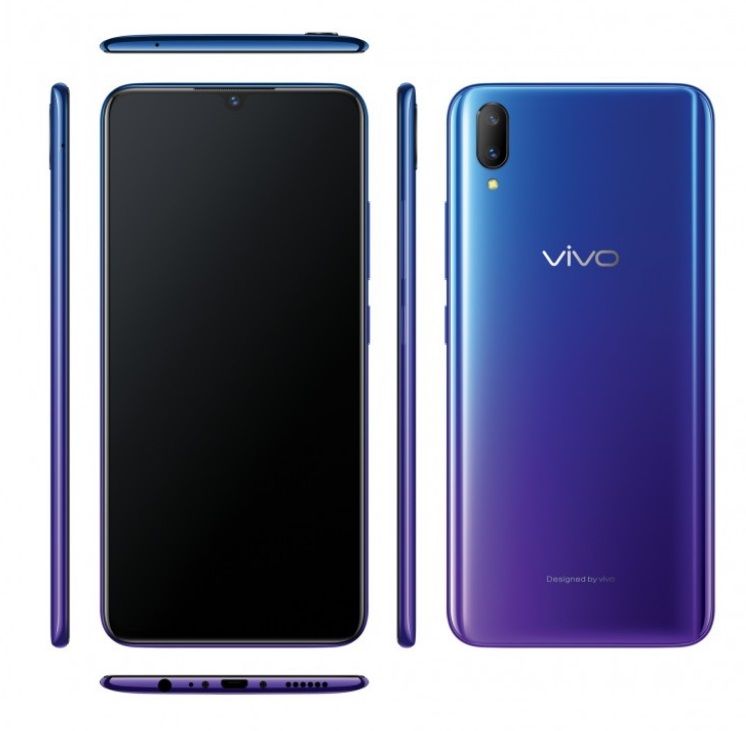 According to our source, the Vivo V11 will be a downgraded variant of the V11 Pro smartphone. The phone will be powered by an unknown MediaTek processor. Unlike the V11 Pro, the V11 will not feature an under-display fingerprint sensor. Instead, the handset will be equipped with a rear-mounted fingerprint scanner. Unfortunately, we don’t have any other specs of the device at the moment. Interestingly, these specs differ from the Vivo V11 that was launched in Thailand recently. This could mean that the brand is planning to release the V11 in India with a different set of specs.

Furthermore, our source has revealed that the Vivo V11 could be priced at around Rs 24,000. The V11 Pro will be targeted towards the users in tier-3 and tier-4 cities across India. The smartphone will be available via both online and offline channels. Lastly, we have learned that the Vivo V11 will be released in India in the last week of September. 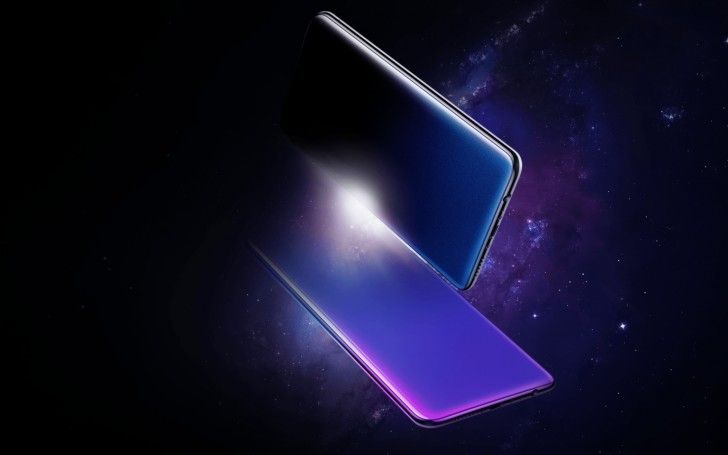 As far the Vivo V11 Pro is concerned, the smartphone has been released in the country for Rs 25,990. The phone comes in Starry Night and Nebula colour variants, and is available for pre-orders in the country. The handset will go on sale starting from September 12th.