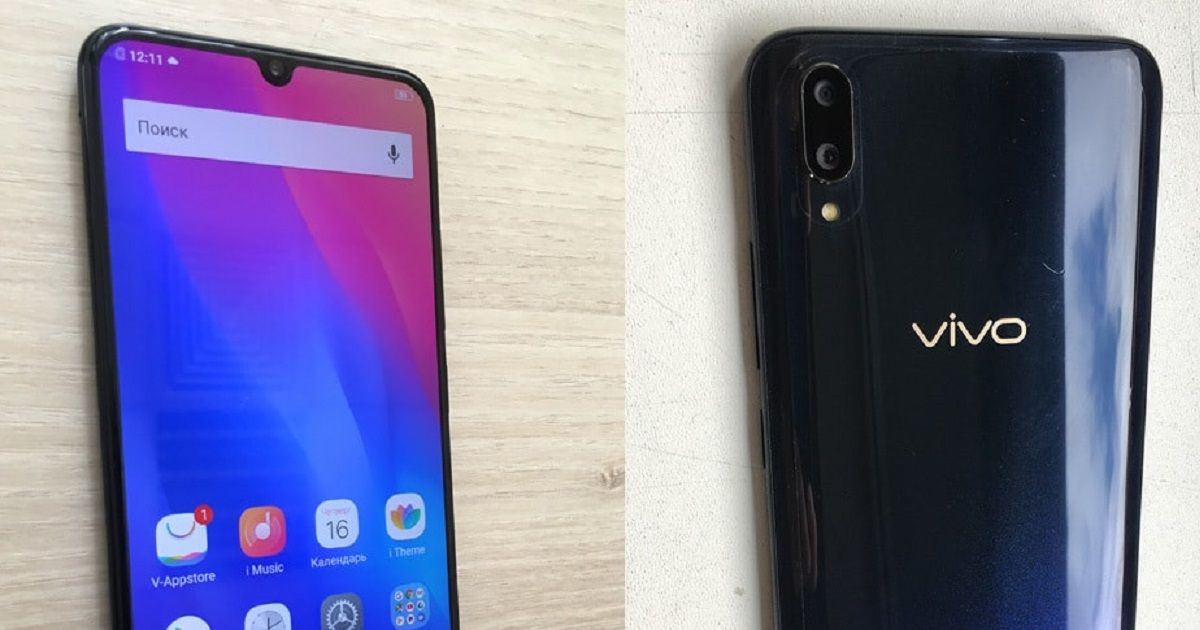 “The V11 is tipped to come with a V-shaped notch”

Vivo’s upcoming smartphone, the V11, was leaked in all its glory just yesterday. And now we’ve got a date for its Indian launch. The company has sent out media invites for an event on September 6th, where the mid-range handset is expected to go official. 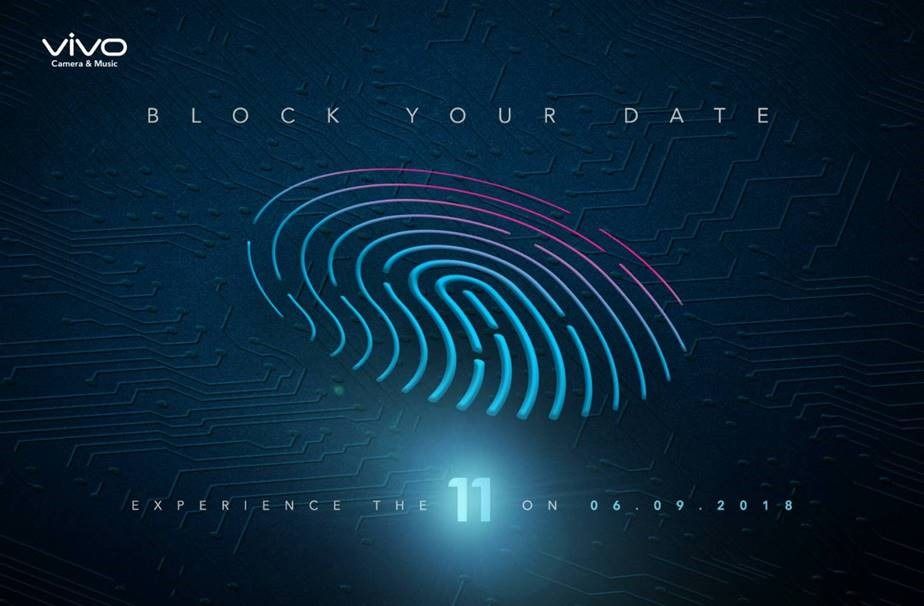 The invite reads “Experience the 11 on 06.09.2018“, which clearly hints towards the launch of the successor to the Vivo V9 (review). Sadly, there’s no other official detail available about the smartphone. As per the leak, the V11 is said to feature a V-shaped notch, just like the OPPO F9 Pro, which will be launching in the subcontinent on August 21st.

According to the rumours, the Vivo V11 will come with a 6.41-inch FHD+ display with an aspect ratio of 19.5:9. Under the hood, the phone is tipped to come with 6 gigs of RAM and 128GB storage onboard, which is further expandable up to 256GB with the use of a microSD card. In terms of imaging, the handset is expected to offer dual rear cameras comprising a 12-megapixel shooter and 5-megapixel secondary sensor. Continuing the selfie supremacy, the forthcoming phone is said to come with a 25MP front camera. The V11 is said to ship with Android 8.1 Oreo layered with the proprietary Funtouch UI. A 3,400mAh is expected to fuel the entire package.

It’s evident that just like the rivalry between OPPO’s F7 (review) and Vivo V9, the soon-to-be-launched V11 will be aiming directly at the F9 Pro. We’ll sure be bringing you more details on these devices, so stay tuned to 91mobiles.