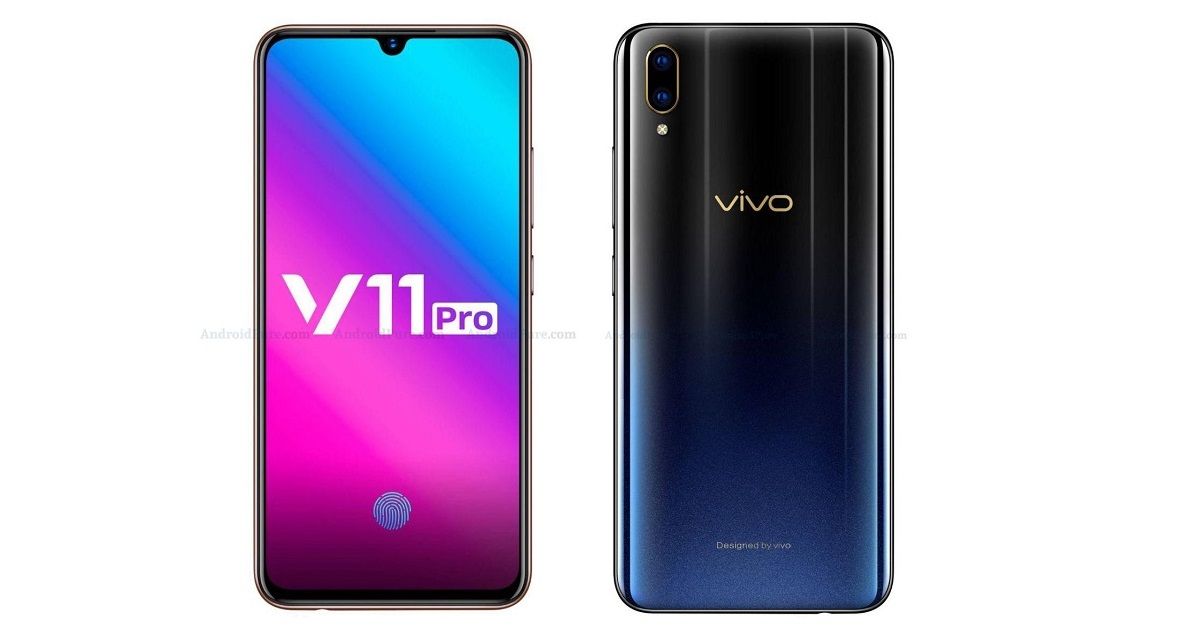 The Vivo V11 Pro smartphone is coming to India on September 6th. The phone will be a successor to the V9 (review) smartphone and is touted to come with the next-gen in-display fingerprint sensor. Now, just a few days ahead of the launch, the availability information of the handset has been leaked on the interwebs. As per a report, Vivo will start accepting the pre-bookings of the V11 Pro anytime soon, which will last until September 11th. After that, the smartphone is said to go on sale in the country starting September 12th. 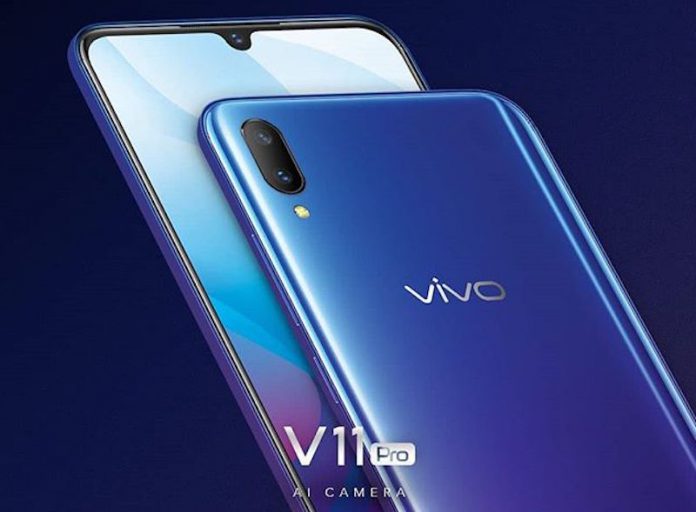 While the exact price of the Vivo V11 Pro is not known at the moment, the handset is expected to cost Rs 30,000 approx. As for the specifications, the phone is rumoured to feature a 6.4-inch Super AMOLED display with a tiny ‘Halo’ notch and an aspect ratio of 19.5:9. The handset will likely employ Qualcomm’s Snapdragon 660 SoC under its hood, paired with 6GB of RAM. The latest leak suggests that the smartphone will have a dedicated microSD card slot to boost the native 64GB storage up to 256GB. 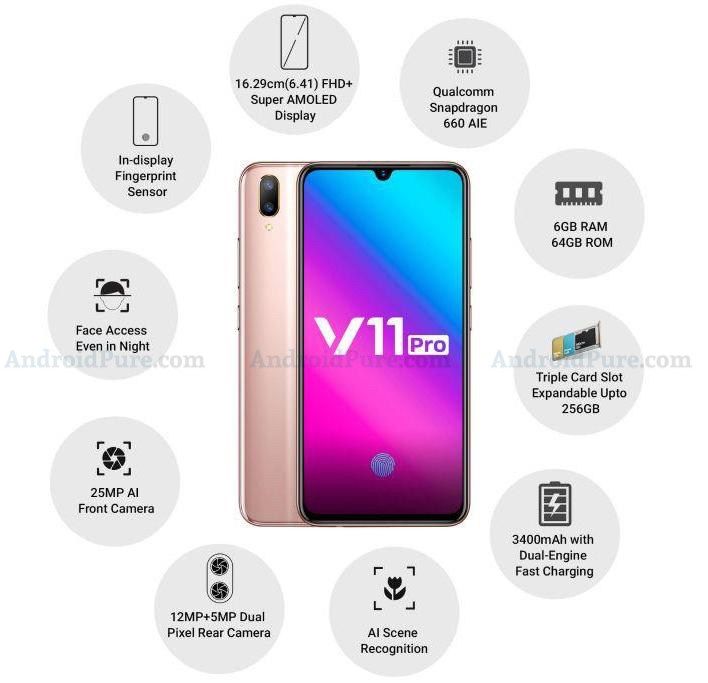 Furthermore, the V11 Pro is likely to boast a dual 12MP + 5MP camera setup at the rear, backed by an LED flash and AI-powered scene recognition functionality. The phone’s front camera is said to be a 25-megapixel shooter. Apart from the in-display fingerprint scanner, the V11 Pro is also expected to flaunt a face unlock feature for enhanced security. Software-wise, the handset will most likely boot Android Oreo-based Funtouch OS out of the box. Lastly, a 3,400mAh battery with ‘dual-engine’ fast charging is tipped to keep the whole package running.

Notably, a handful of alleged renders indicate that the Vivo V11 Pro could be available in two colour options — Gold and Twilight Blue. We should have the phone’s official pricing and availability details in a matter of days, so stay in touch.

Vivo Y70s with Exynos 880 and Android 10 spotted on Geekbench