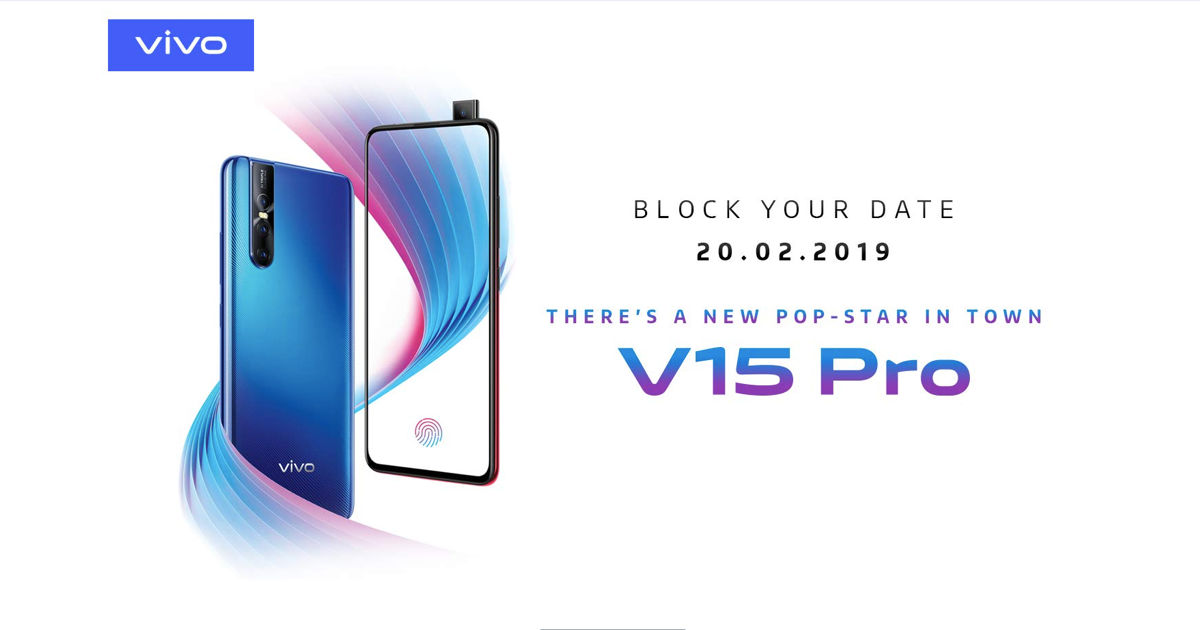 Vivo V15 Pro has been one of the hottest trending smartphones in the Indian market in the last month. The brand has already sent out media invites for the February 20th launch event in India, post which we saw exclusive live image, specs leak and the first look of the handset. Amazon India has now put a stop to all speculations with the official listing of the smartphone on the website, which show that all of our exclusives were pretty spot on. 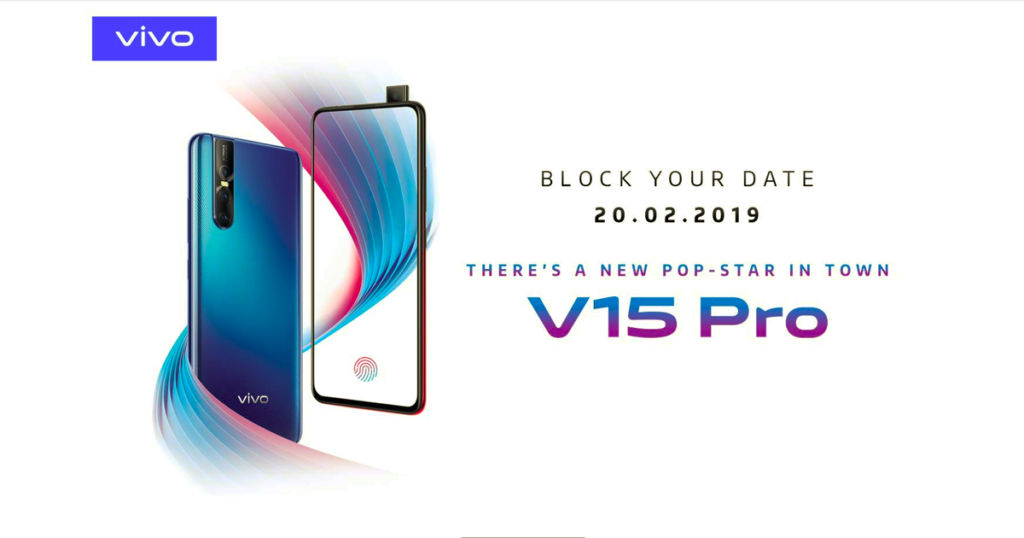 The Vivo V15 Pro Amazon listing reveals several key features of the smartphone and the highlight, once again, is the pop-up selfie camera. The listing confirms it will feature a whopping 32-megapixel unit for selfies and video calls, along with the presence of a triple camera module on the back. The primary sensor has a 48-megapixel snapper but like every other recent launch, the camera is a quad-pixel sensor which means it’s a 12-megapixel camera in effect. The last confirmation from the listing is the presence of an in-display fingerprint scanner.

Previous leaks have suggest that the Vivo V15 Pro smartphone will have a truly bezel-less Super AMOLED screen. The performance of the phone will be handled by 11nm Snapdragon 675 mobile platform integrated with Adreno 612 GPU. The processor is further speculated to be accompanied by 6GB of RAM and 128GB internal storage. As for the imaging, the 48-megapixel sensor on the back is rumoured to be accompanied by 8-megapixel + 5-megapixel sensors with enhanced autofocus.

A past rumour had suggested that pre-orders of the phone will kick-off on February 15th. As for the pricing, the Vivo V15 Pro price in India is expected to be around Rs 30,000.