91mobiles.com
Home News Vivo V17 Neo will be powered by Helio P65 SoC and have... 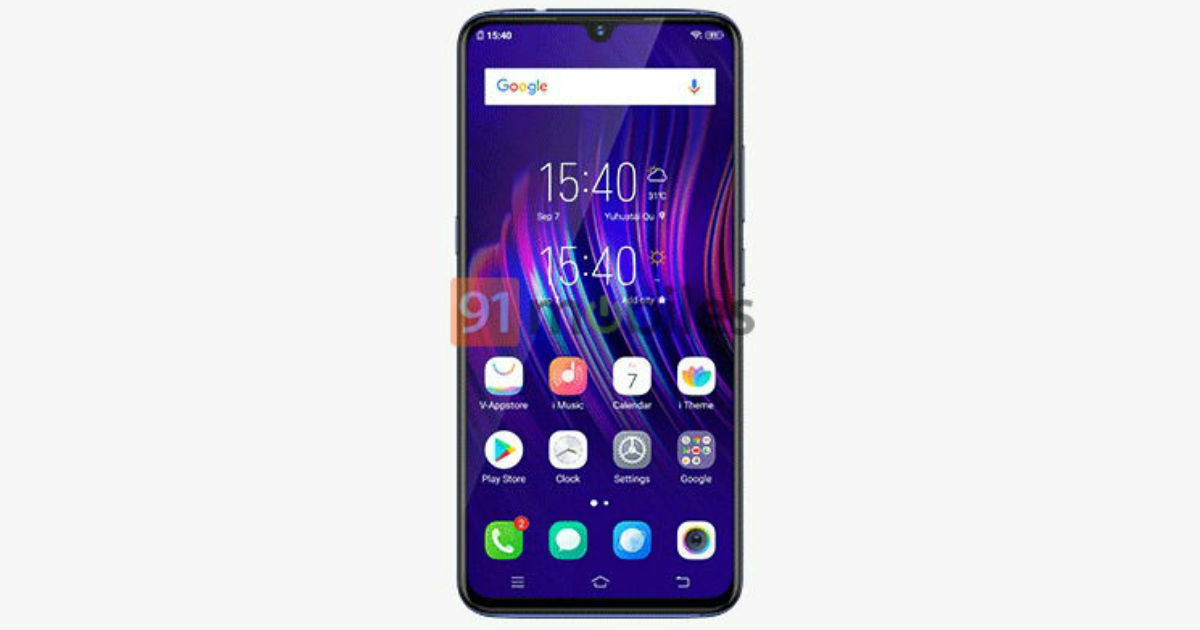 Vivo V17 Neo key specifications and image have surfaced in a Google Play Console listing. The handset could be a model of the company’s upcoming Vivo V17 series, which 91mobiles exclusively reported will be launched in India before Diwali. The Vivo V17 Neo will be the affordable offering of the lineup, and the listing reveals it’ll have a Halo notch above the display, with a high screen-to-body ratio, full HD+ (1,080 x 2,340p) resolution, and 480 DPI screen density. Furthermore, V17 Neo will be powered by MediaTek’s mid-range chipset Helio P65 ticking at its core and boot Android 9 Pie-based FunTouchOS out of the box.

According to the Google Play Console listing, the Vivo V17 Neo will have a model number 1907N. The phone will employ MediaTek MT6768 chipset, which is a codename of Helio P65 SoC, coupled with 4GB of RAM and ARM Mali-G52 GPU. The mobile platform is the latest octa-core mobile platform from MediaTek, based on the 12nm process and 2.0GHz clock speed. So far, there is only one smartphone that rocks the Helio P65 the Vivo S1, which scheduled to launch in India on August 7th.

Sadly, the listing failed to reveal the camera, battery, and other details of Vivo V17 Neo. There is no image of the handset’s back panel as well. Hence, we can’t tell if the upcoming model will boast dual or triple rear cameras. Its elder sibling the Vivo V17, meanwhile, is tipped to sport to flaunt a pop-up selfie camera module with two selfie sensors. The handset may pack the quad-camera setup at the rear and will most likely boot Android 9 Pie-based FunTouchOS out of the box.

That’s all the information we can divulge at the moment. However, we expect to learn more about the Vivo V17 series as inch closer to its launch. Stay tuned for more details!