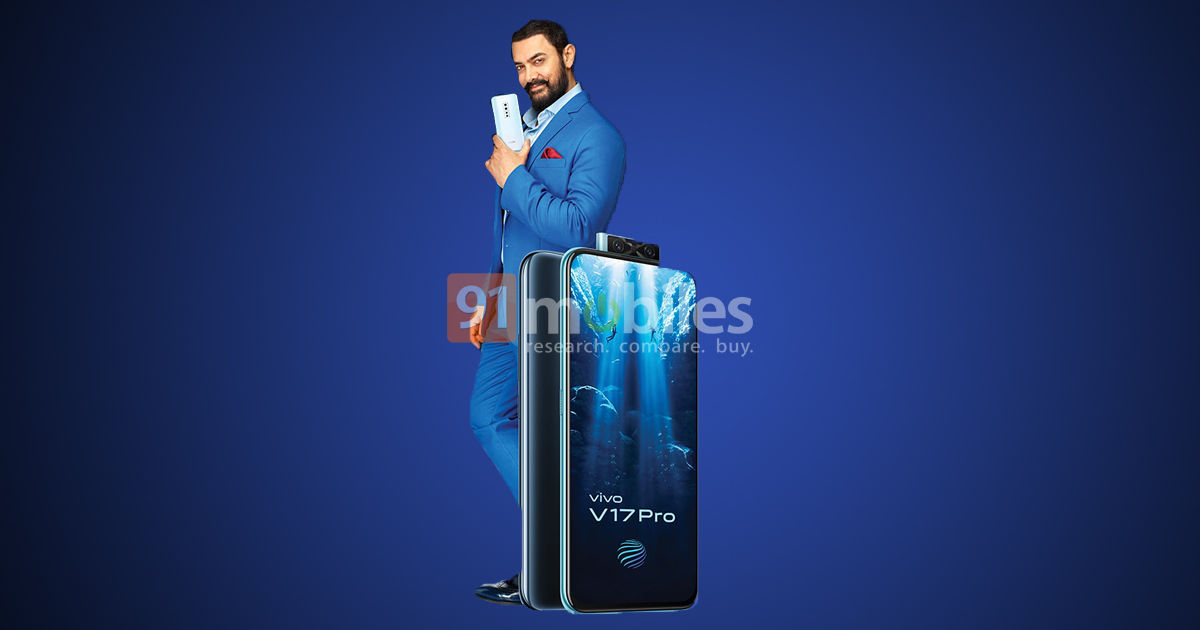 The design of the upcoming Vivo V17 Pro smartphone has been revealed in a promotional image 91mobiles has received from an industry source. It confirms the dual pop-up selfie camera module that we first reported about in July. Apart from this, the new image confirms the Vivo V17 Pro will have an in-display fingerprint sensor. While the front panel is clearly visible in the leaked promotional image, we cannot see the design details of the back panel as easily. Nonetheless, the quad rear camera setup on the back can be observed along with the light blue colour and is in line with a previously leaked design. To recall, this is the same hue that we saw in the hands of Salman Khan in the Bigg Boss 13 promo. 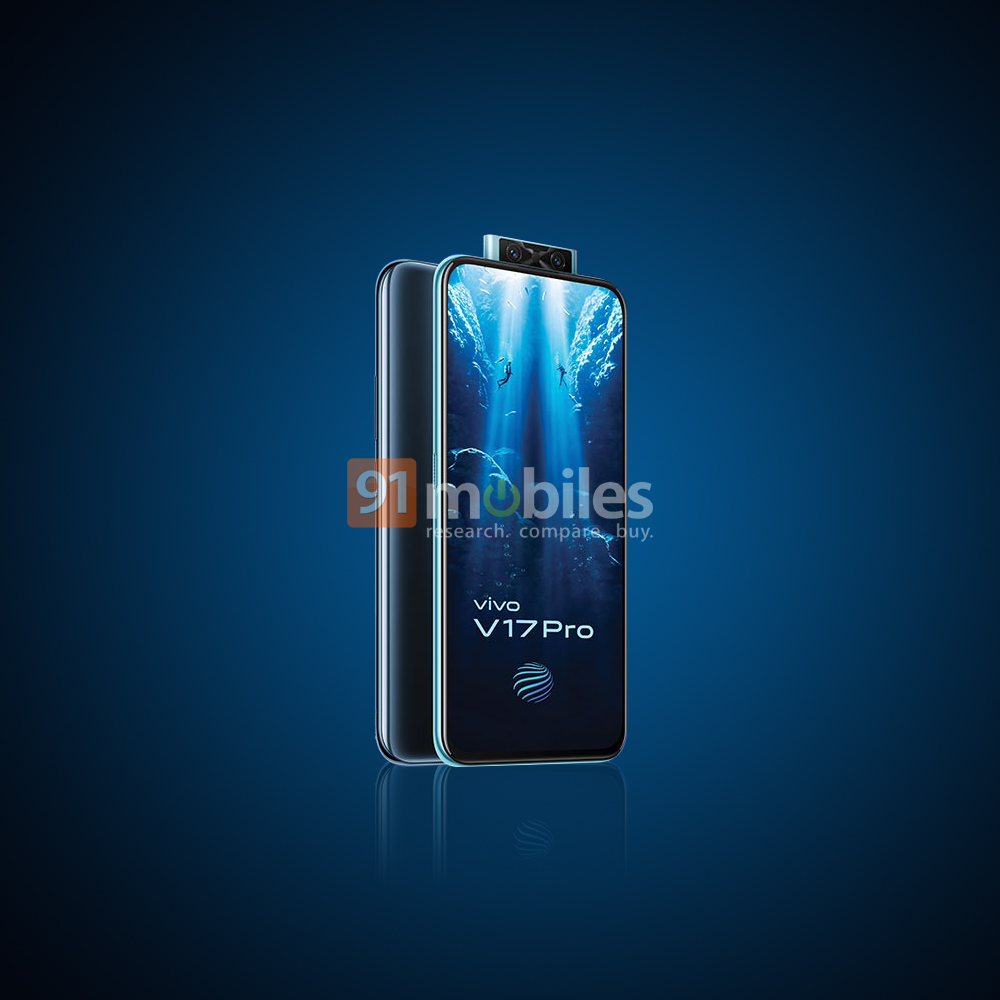 Apart from this, the Vivo logo can be seen towards the bottom on the back panel of the V17 Pro, in the hands of the brand’s ambassador Aamir Khan. We have also been informed by our source that the company will start training retail employees about the handset’s features on September 9th. The V17 Pro is expected to go official by the end of this month and hit the market before Diwali. However, the brand is yet to start teasing the features of the device officially.

While the details of the quad camera setup of the Vivo V17 Pro are not yet known, we do know it will offer enhanced zooming capabilities. Therefore, we can expect the kind of zooming feature we have seen on the OPPO Reno 10X Zoom, Redmi Note 8 Pro, etc on the upcoming Vivo handset. Apart from the Pro model, we can expected the brand to unveil a standard V17 smartphone. 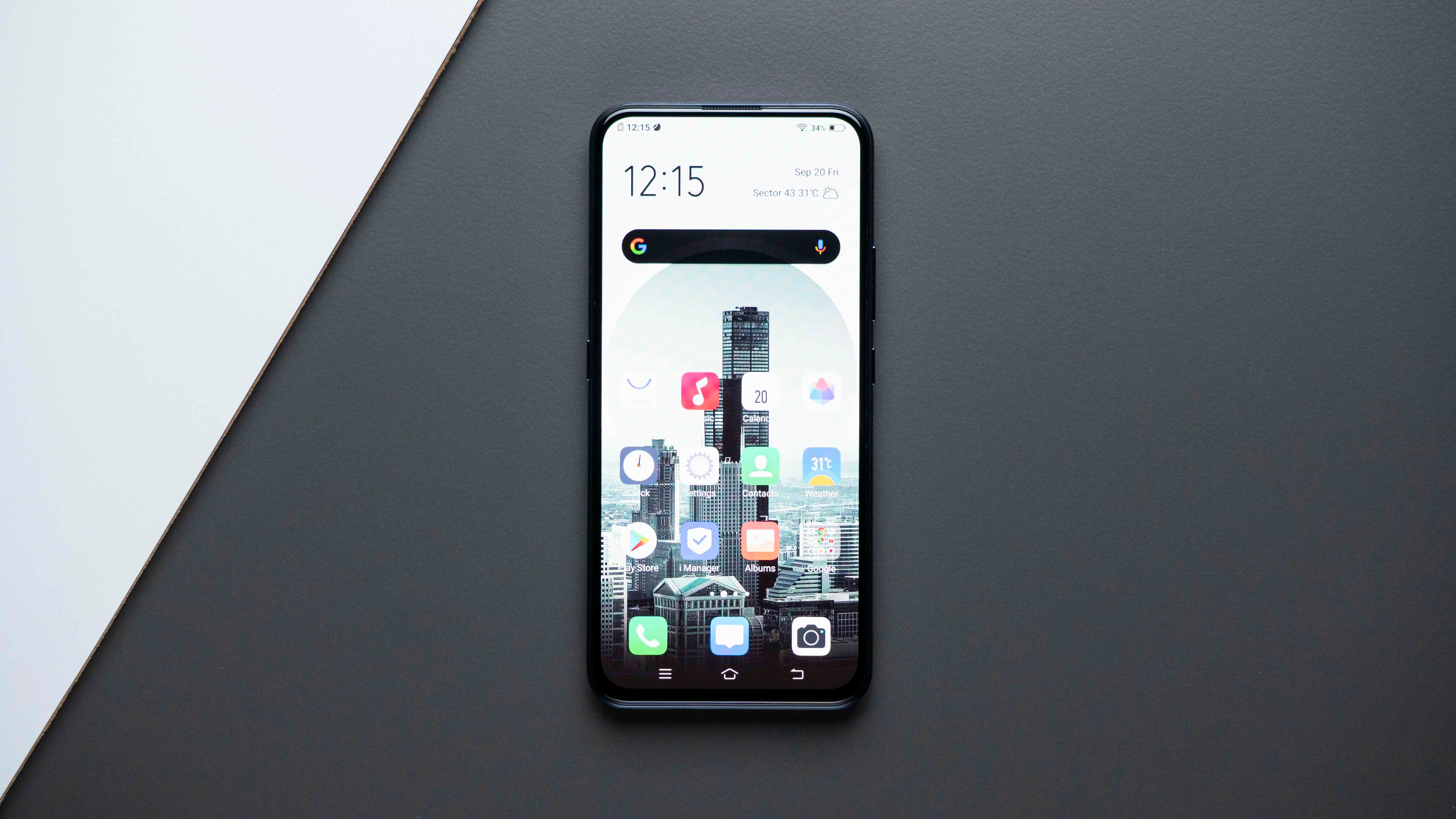 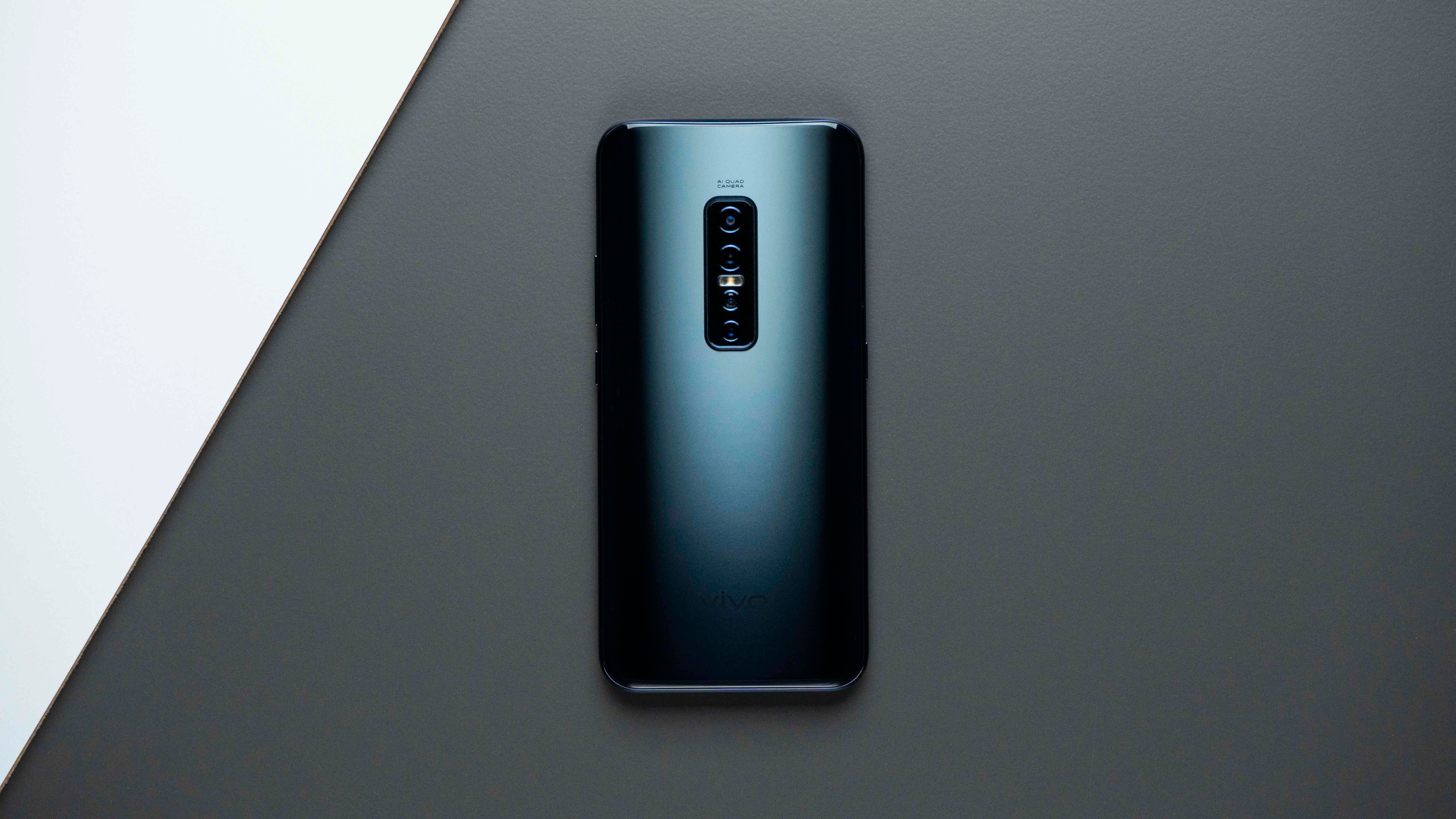 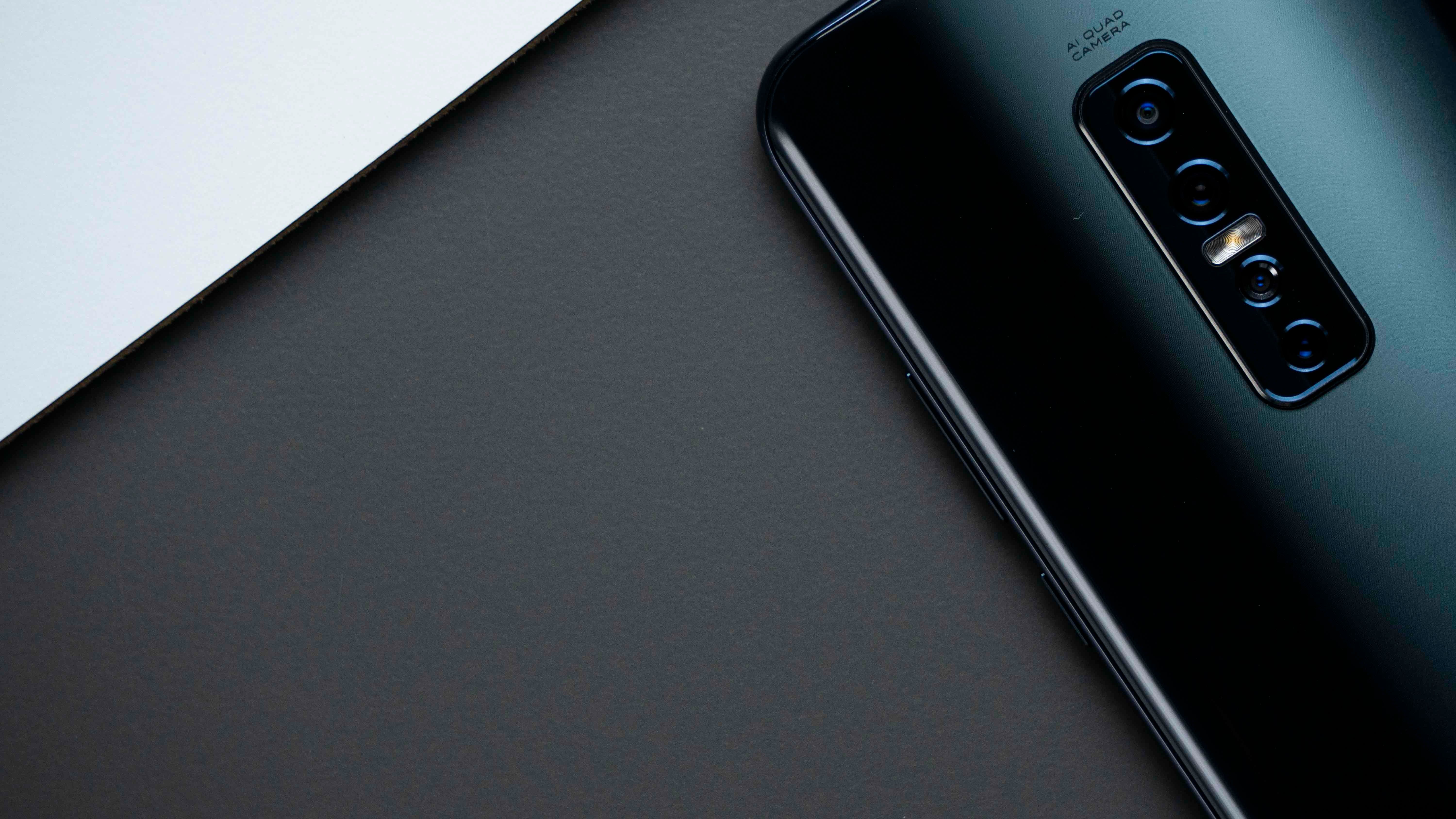 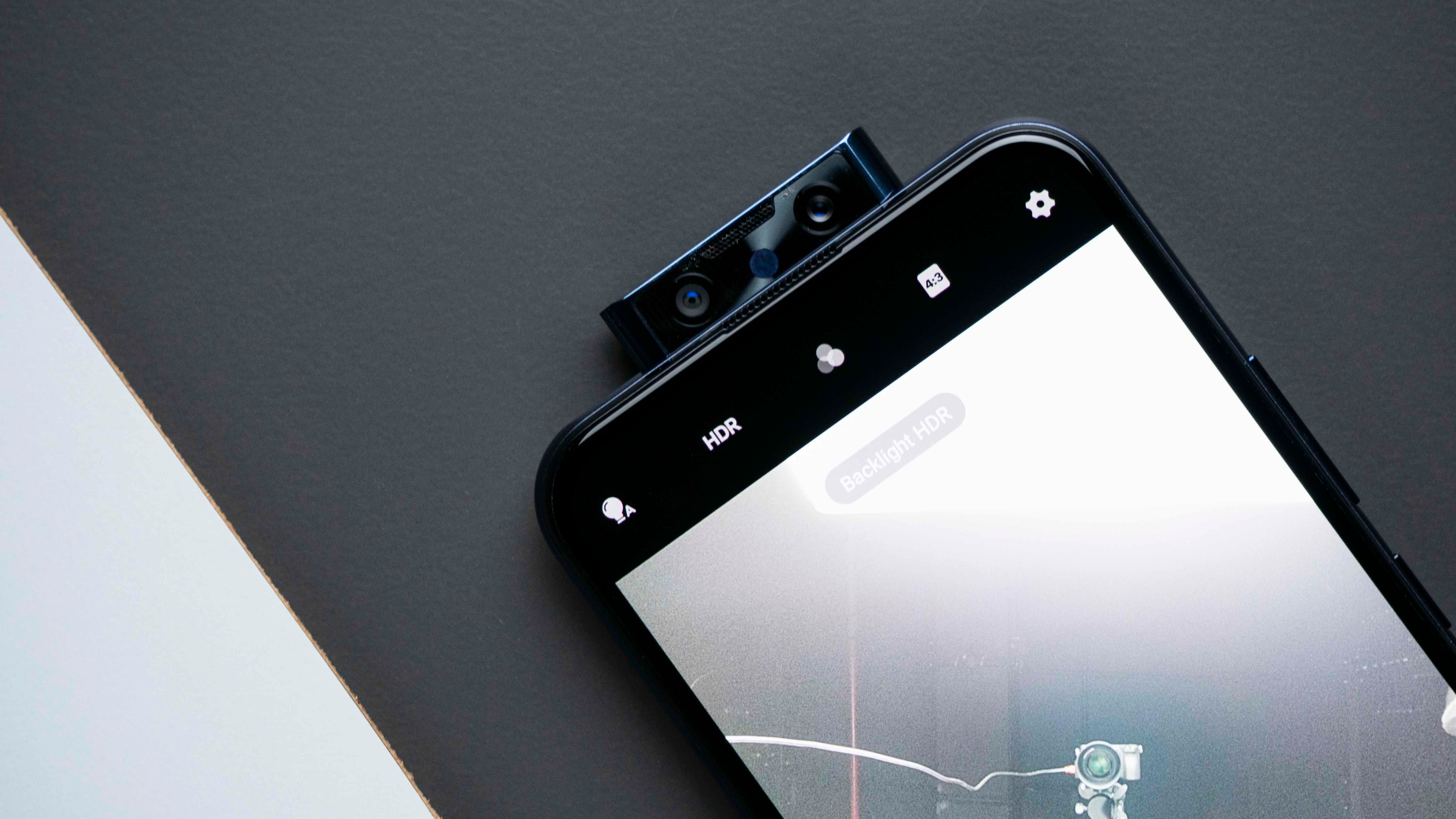 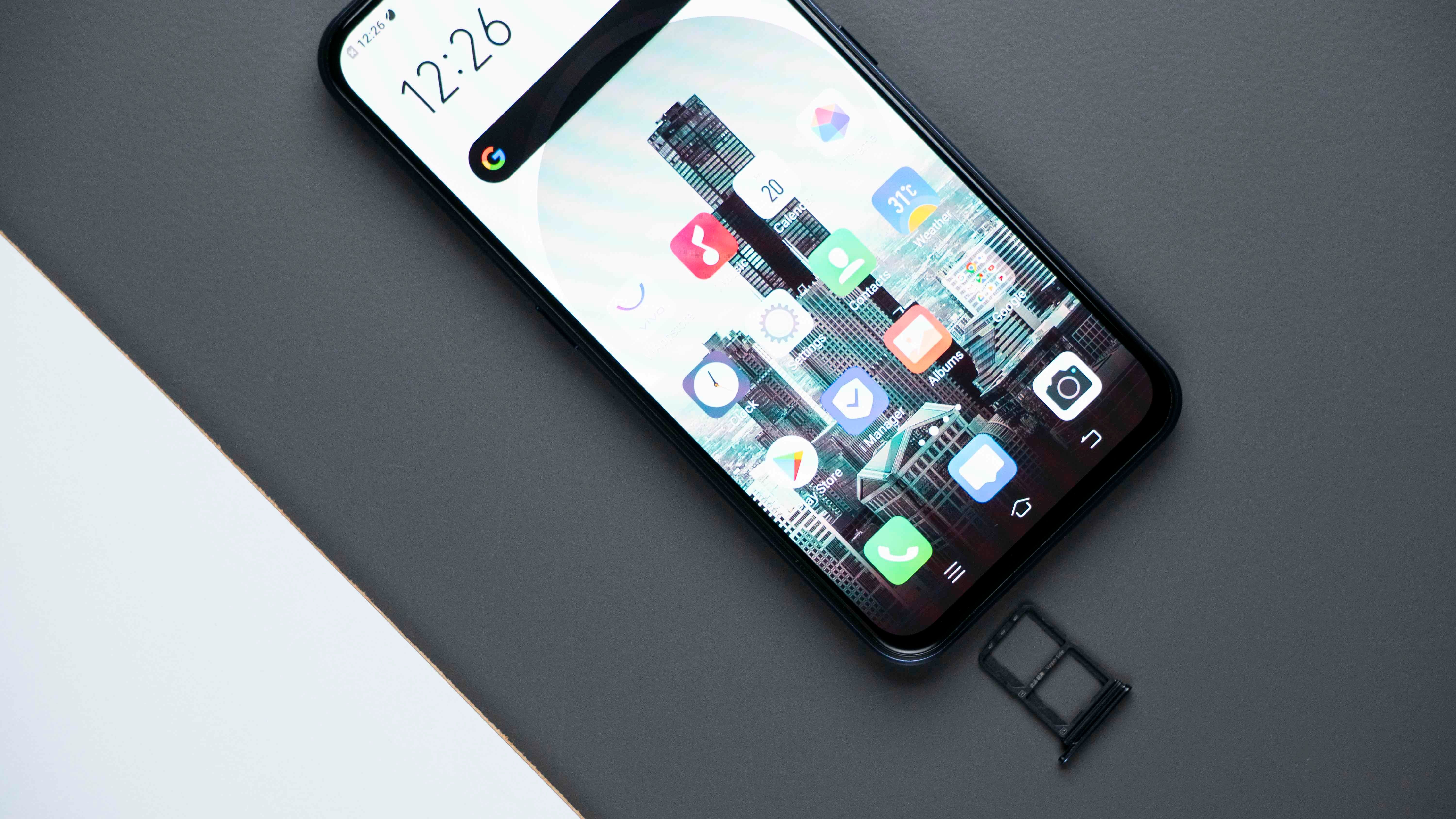 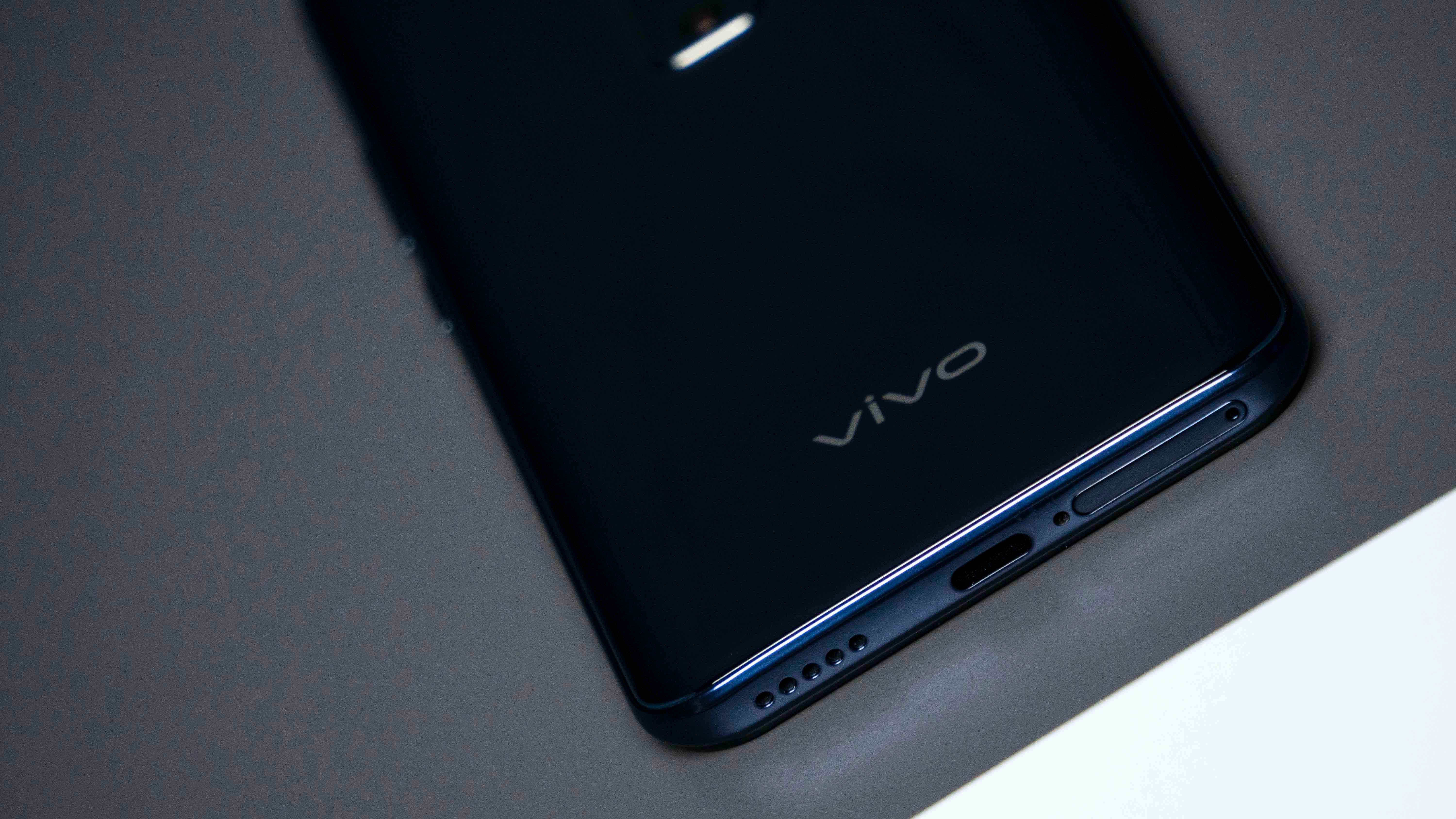 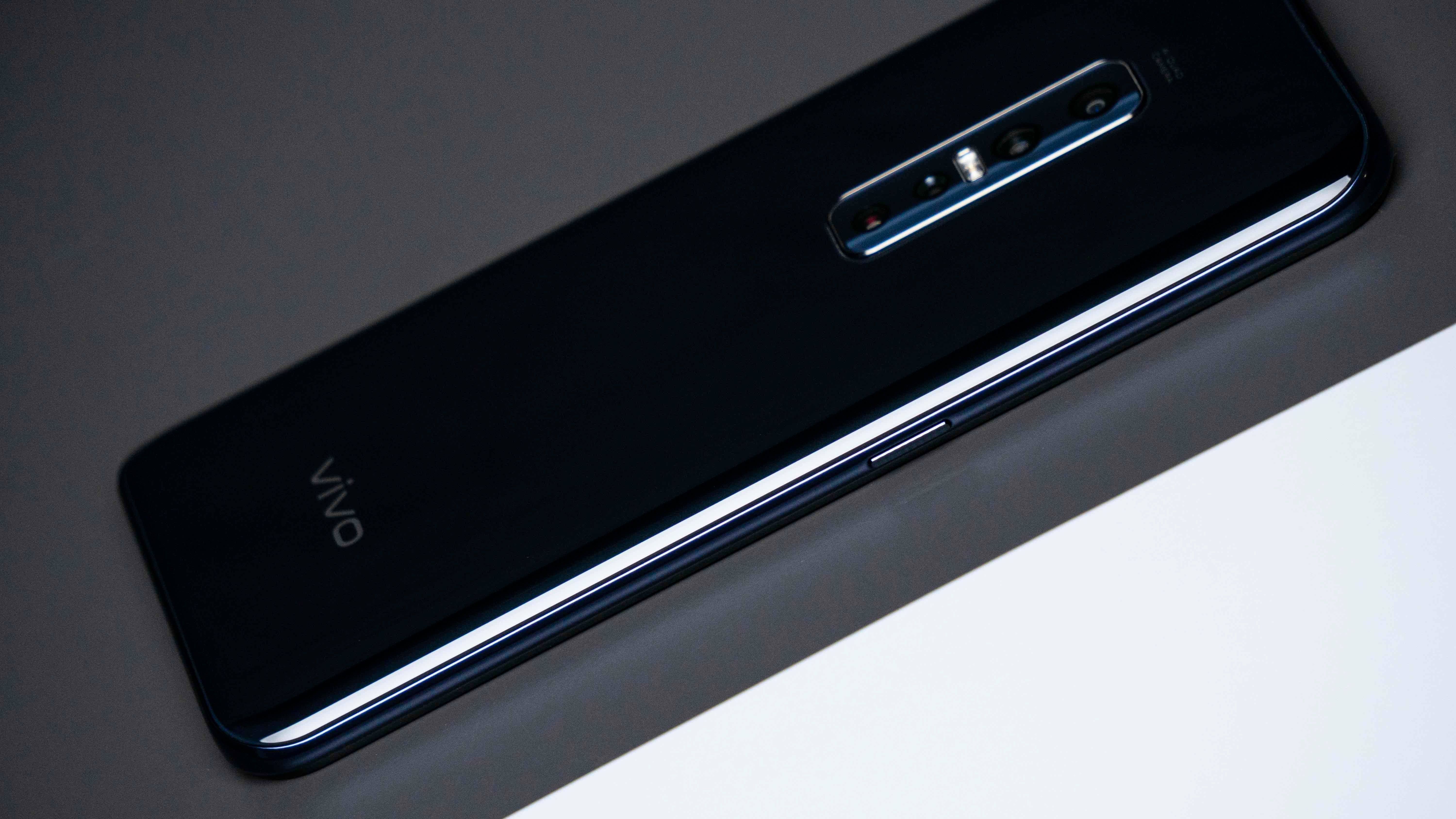 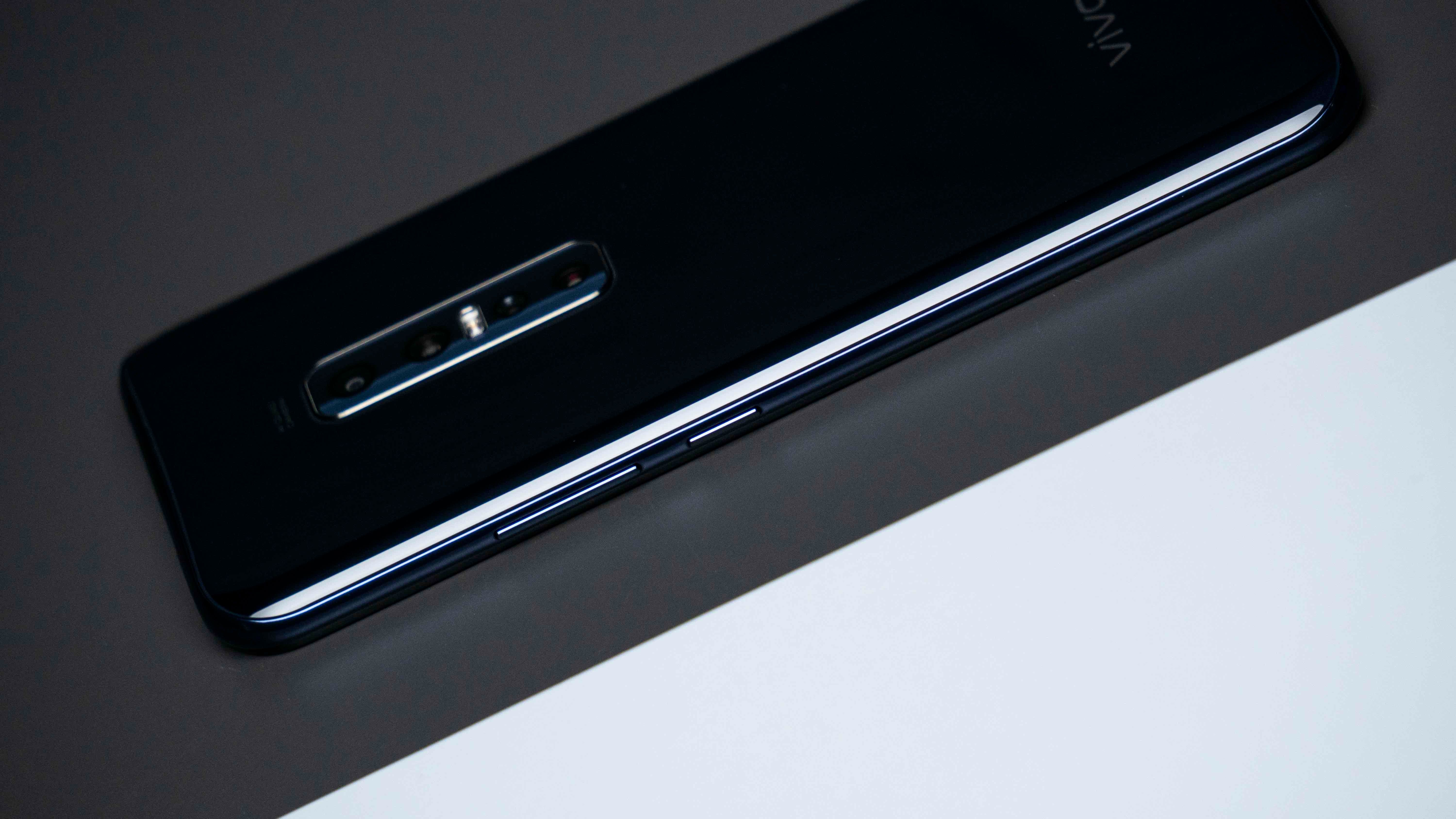 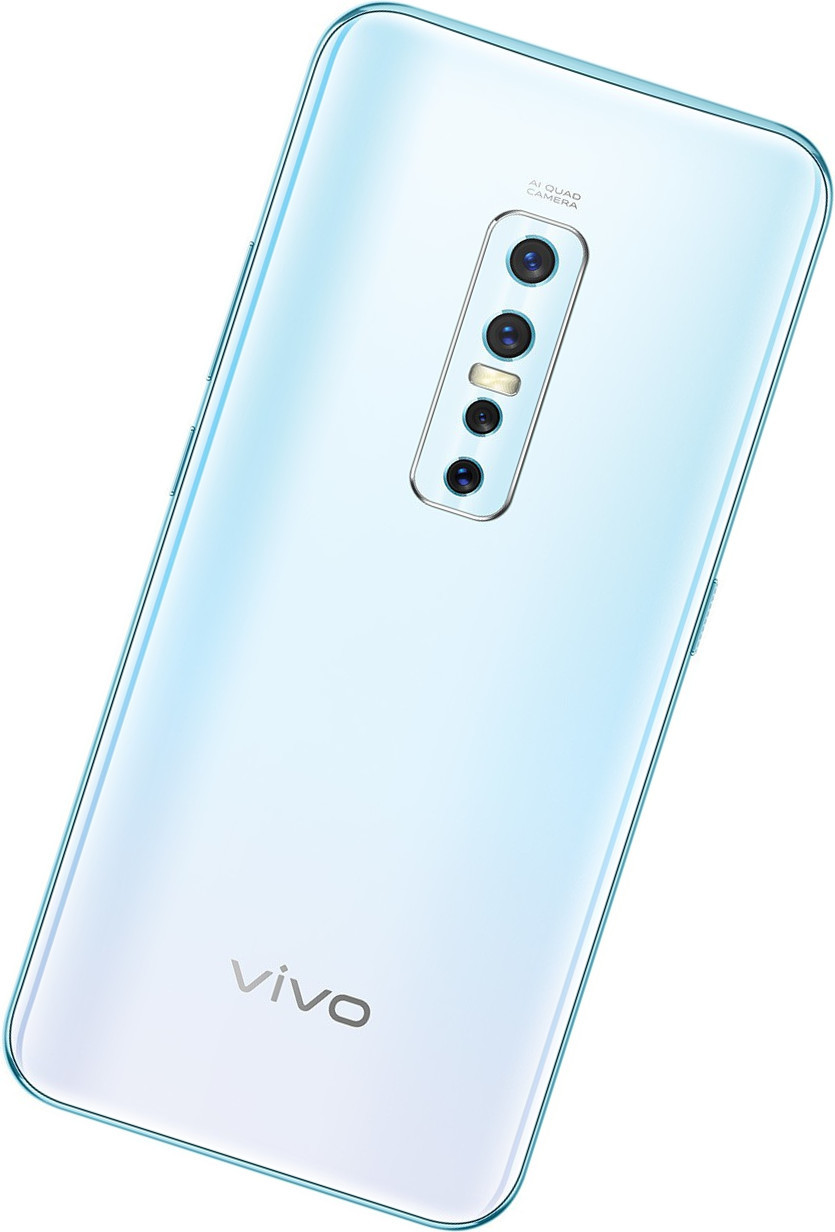 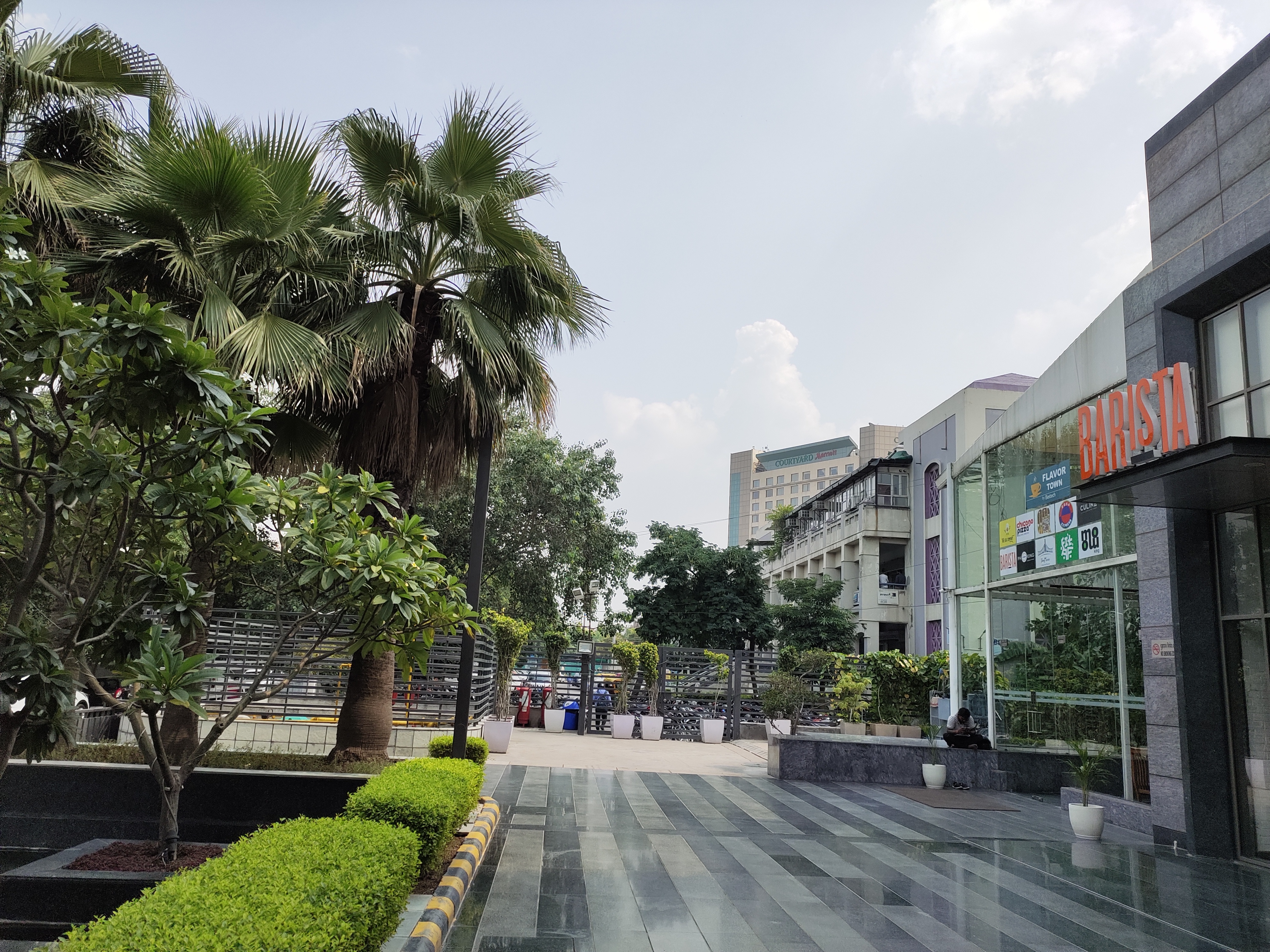 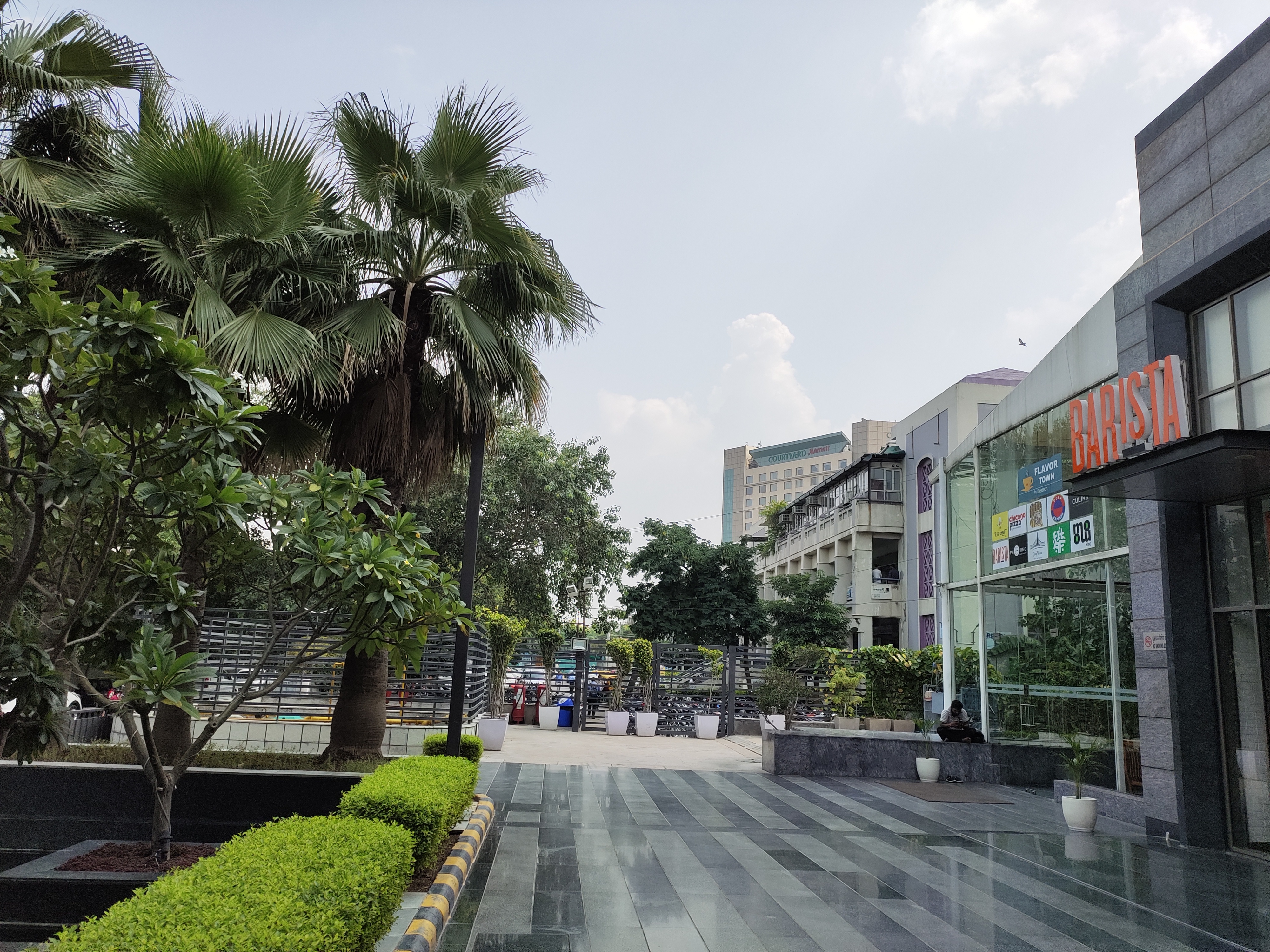 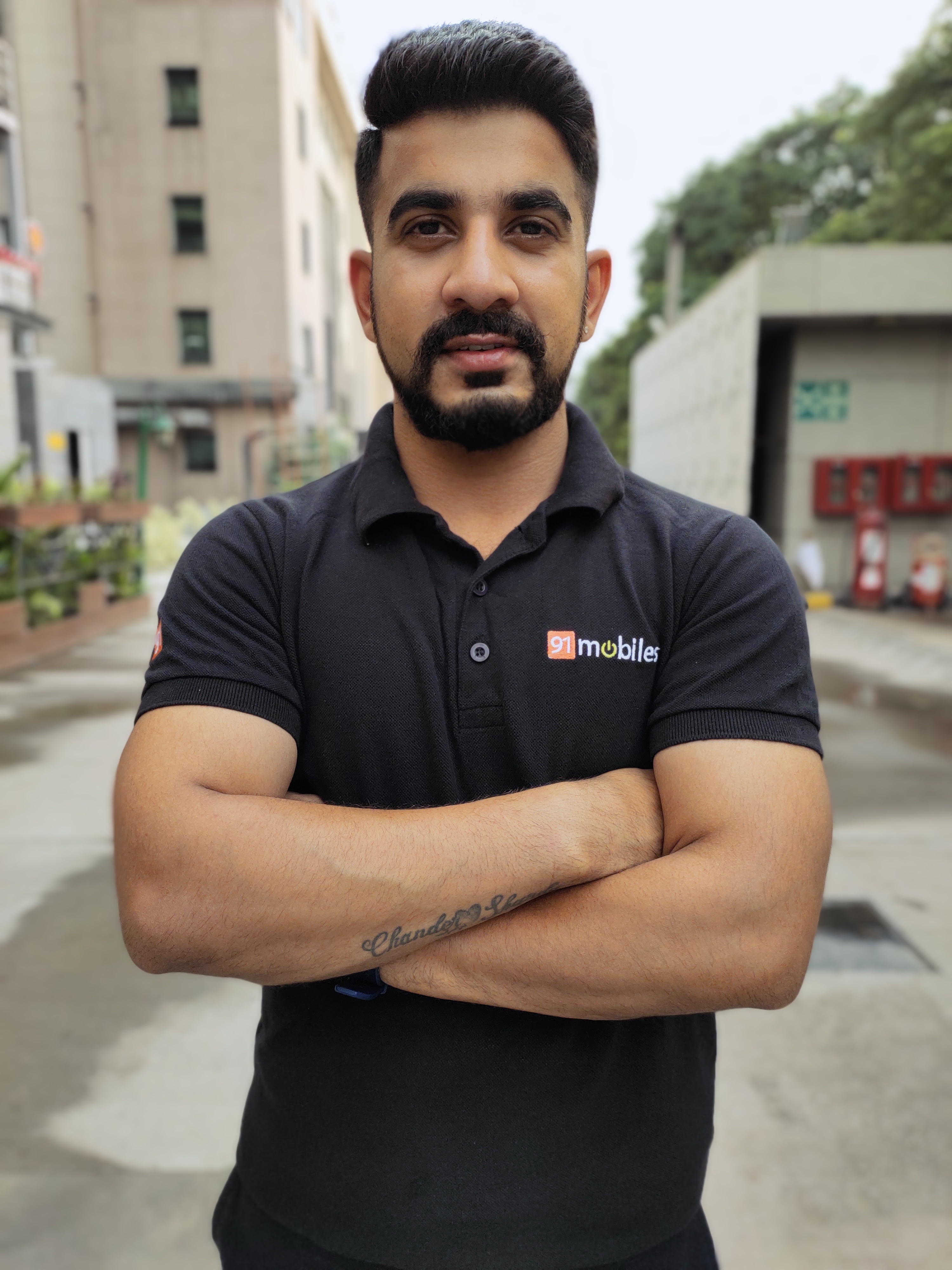 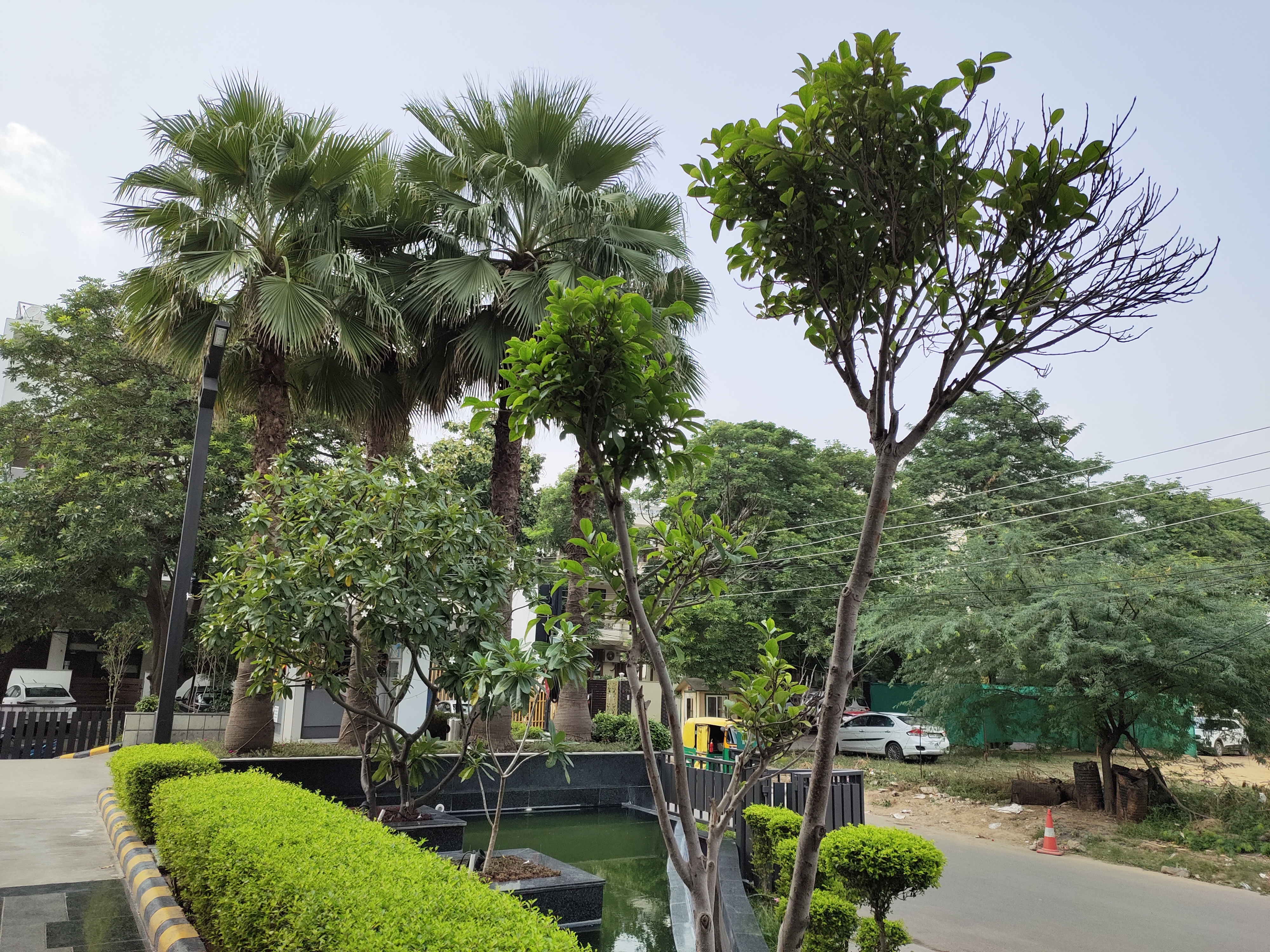 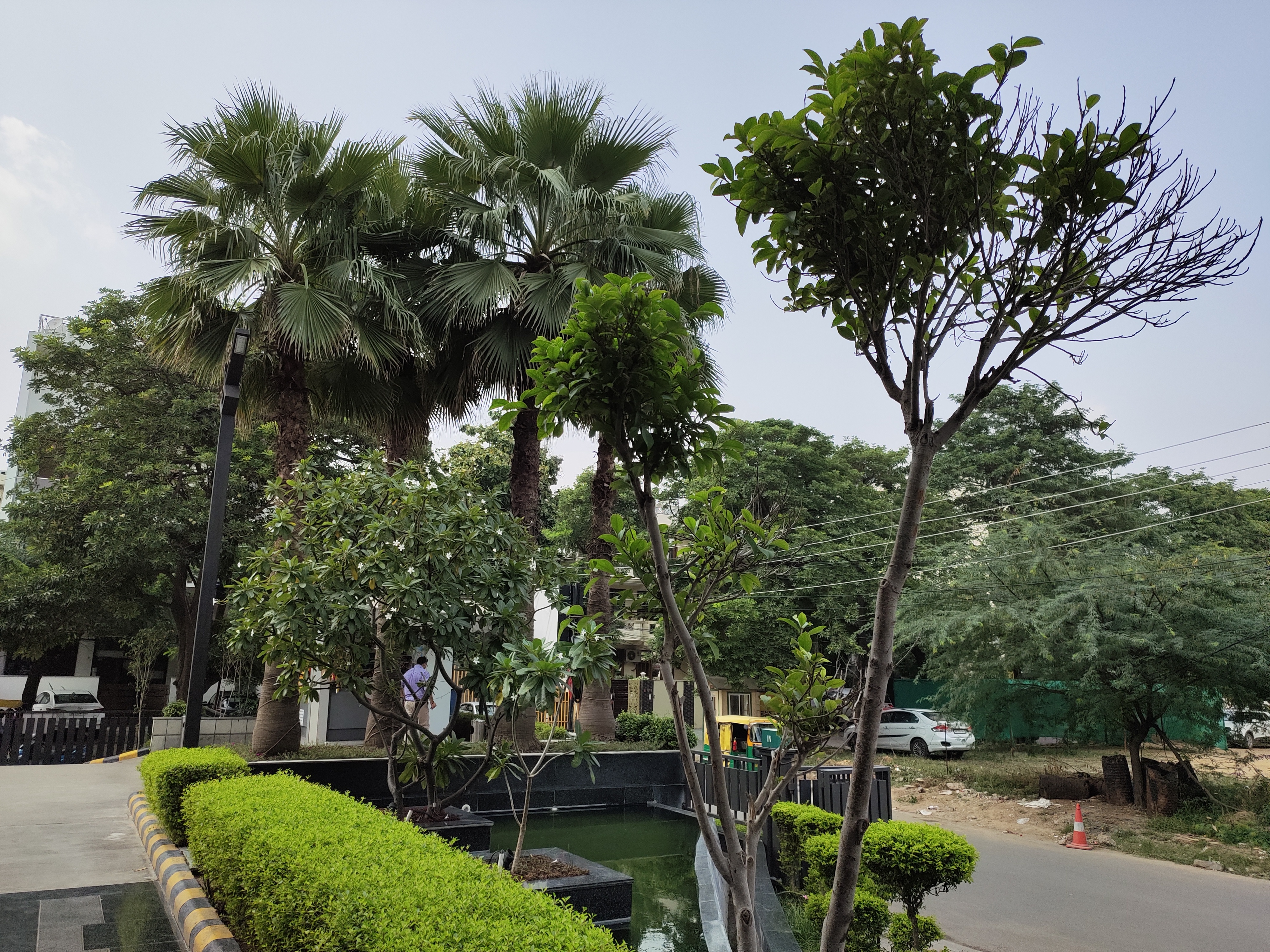 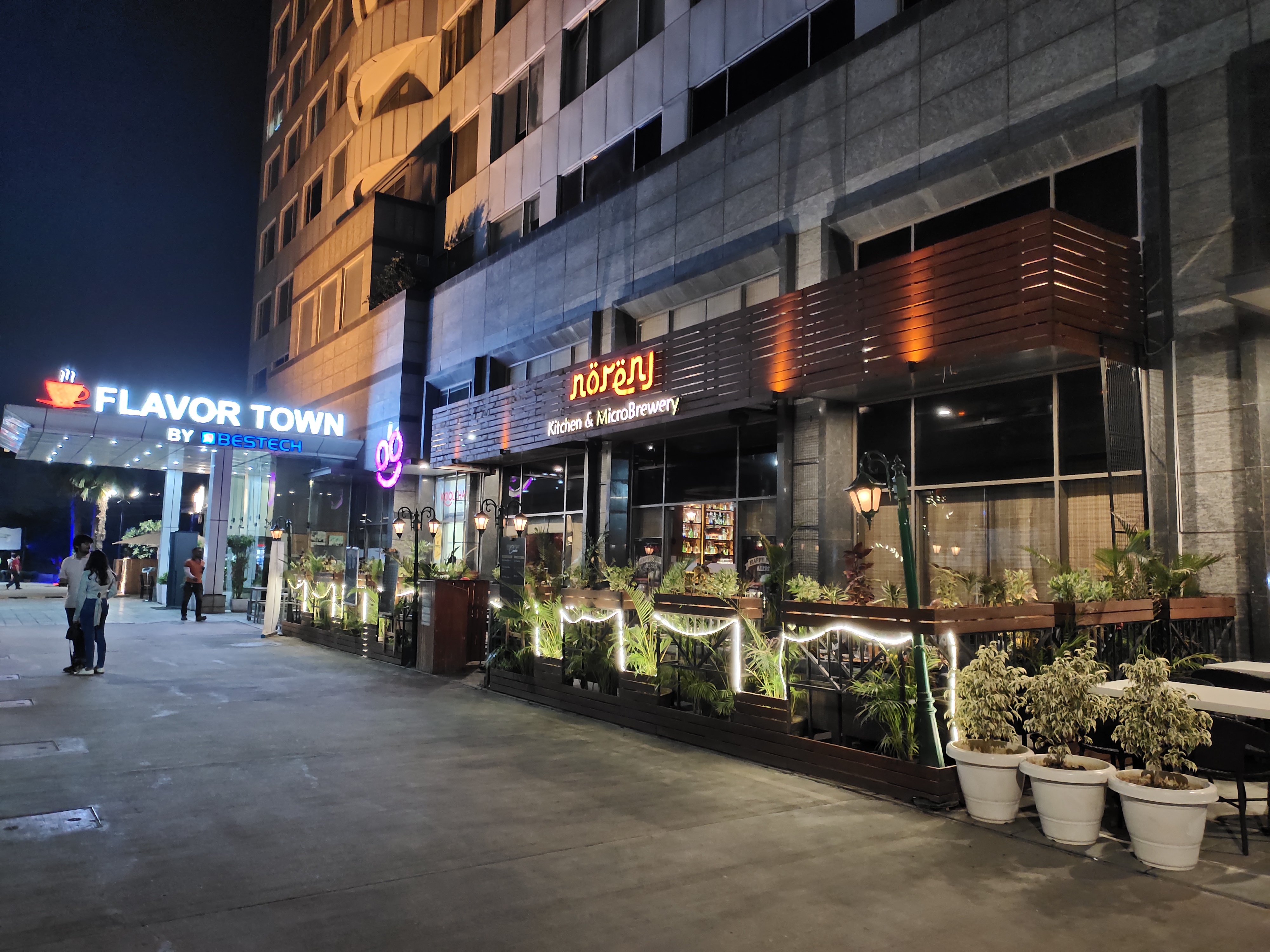 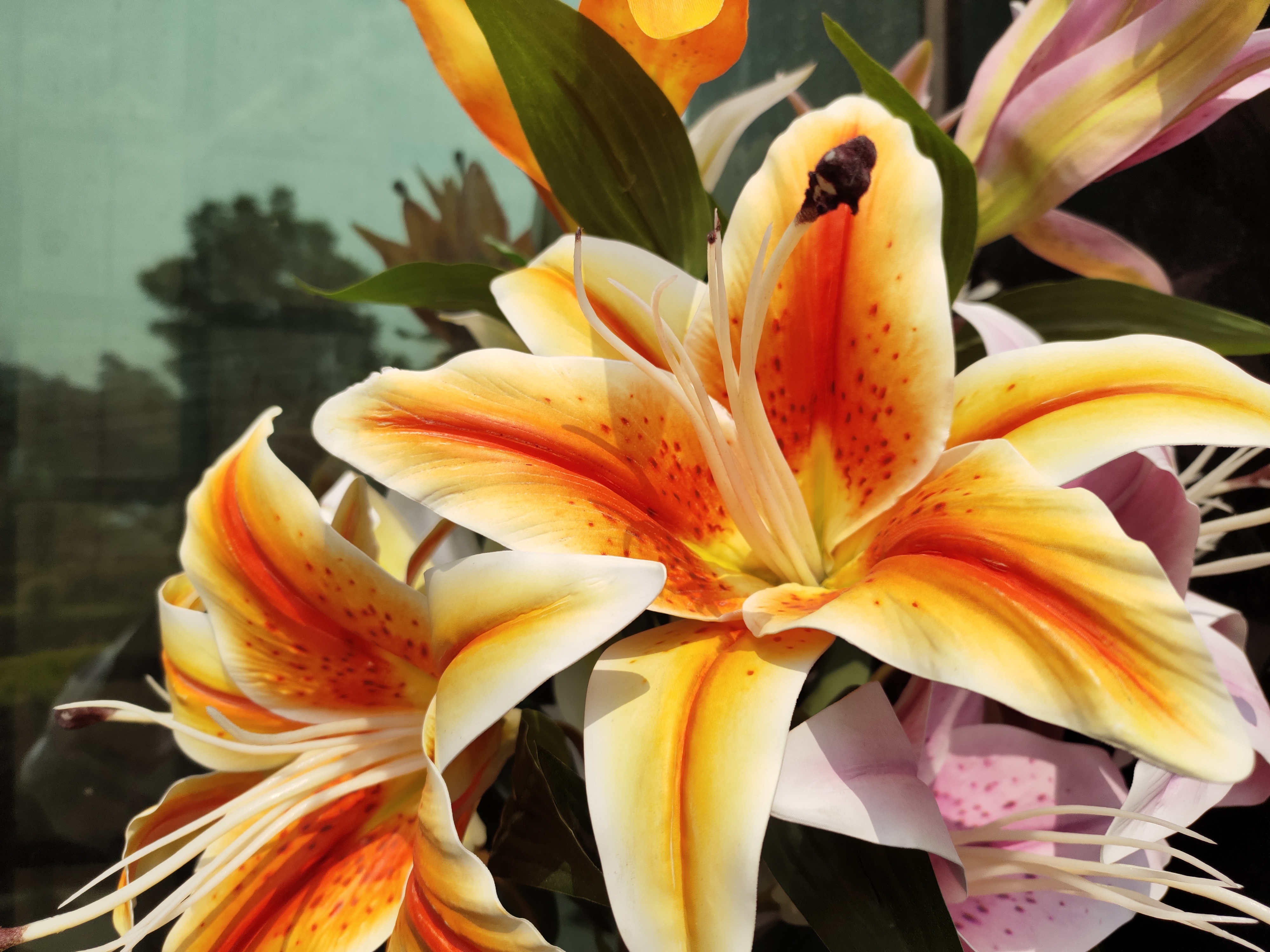 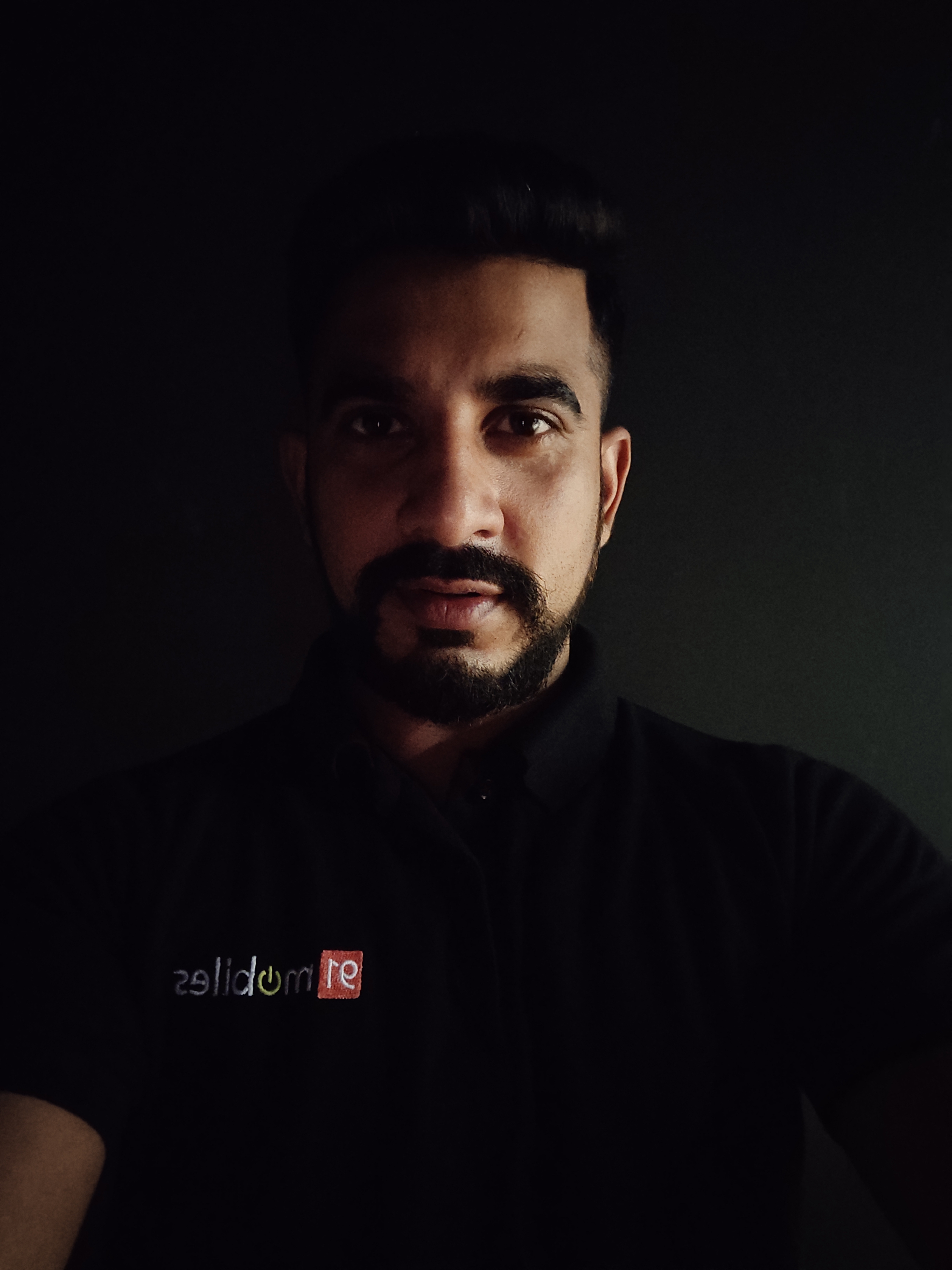 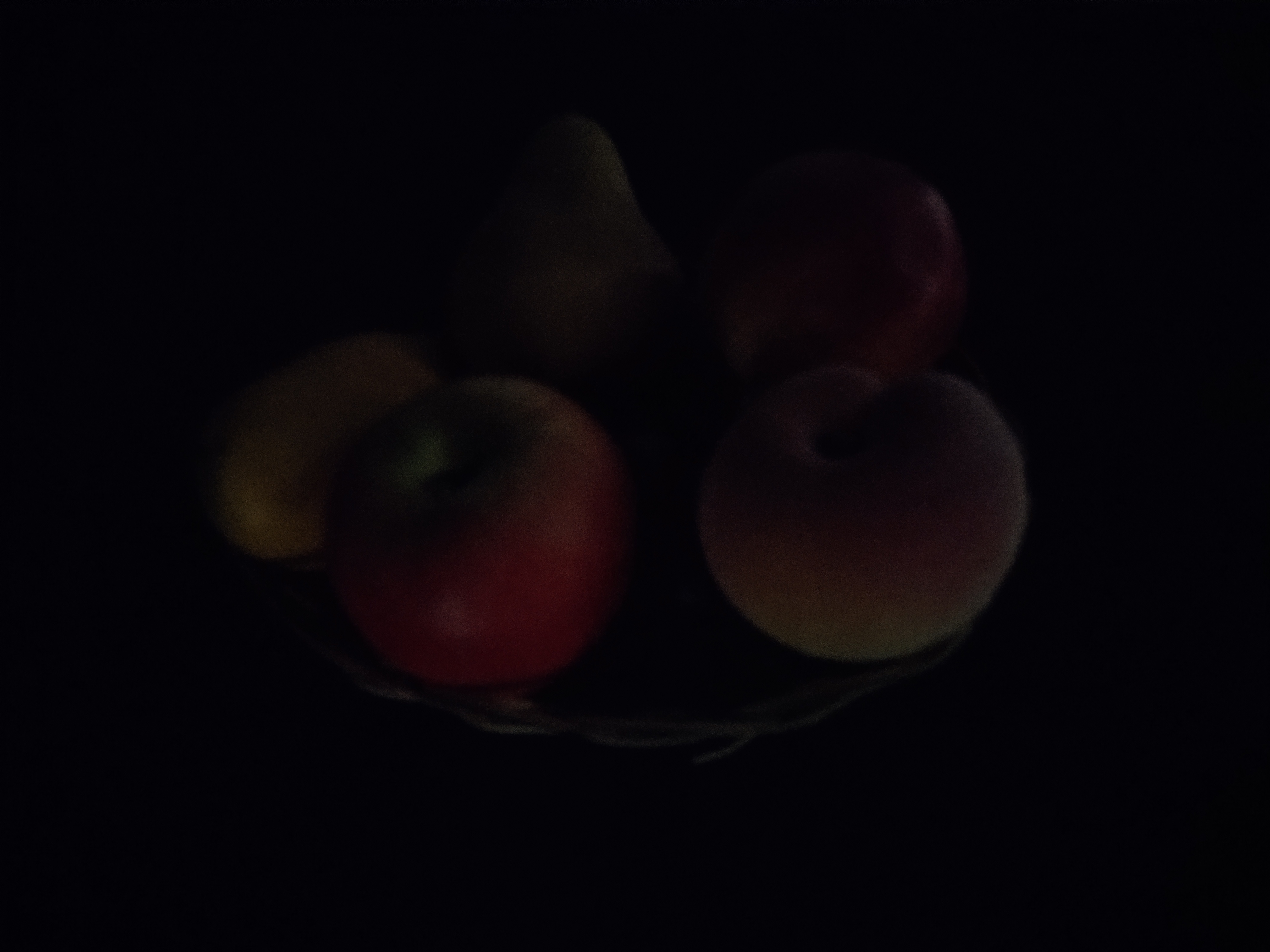 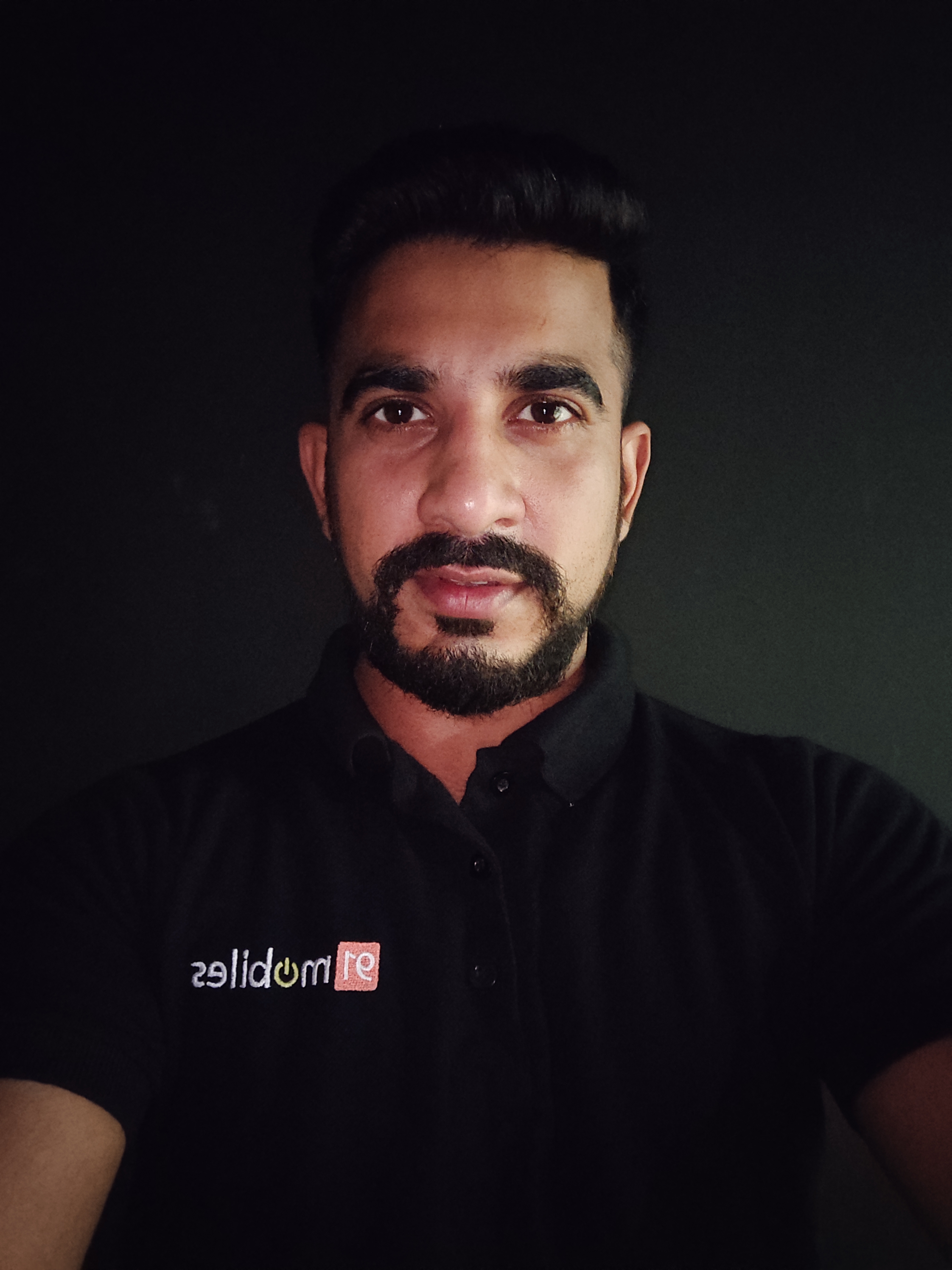 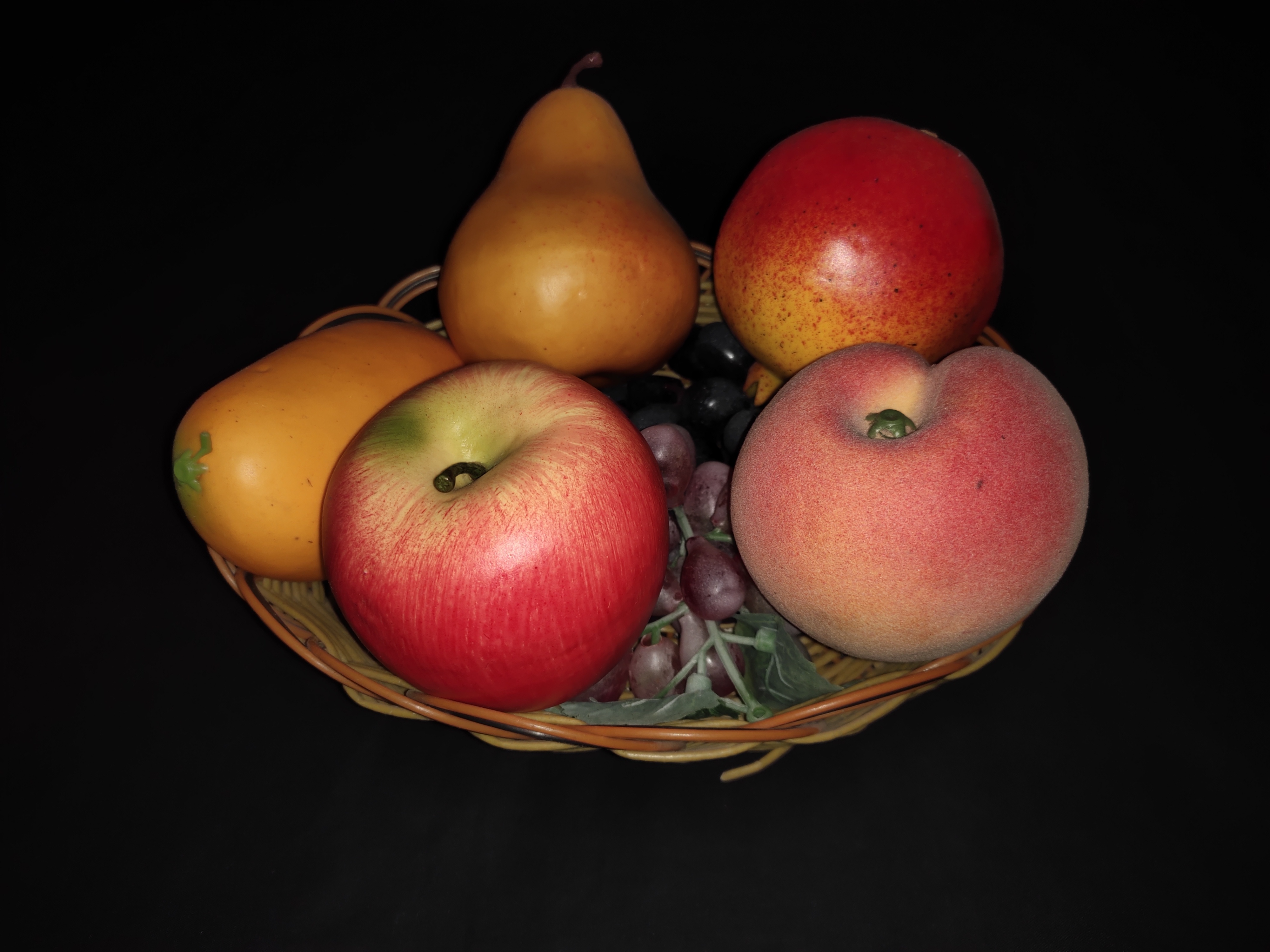 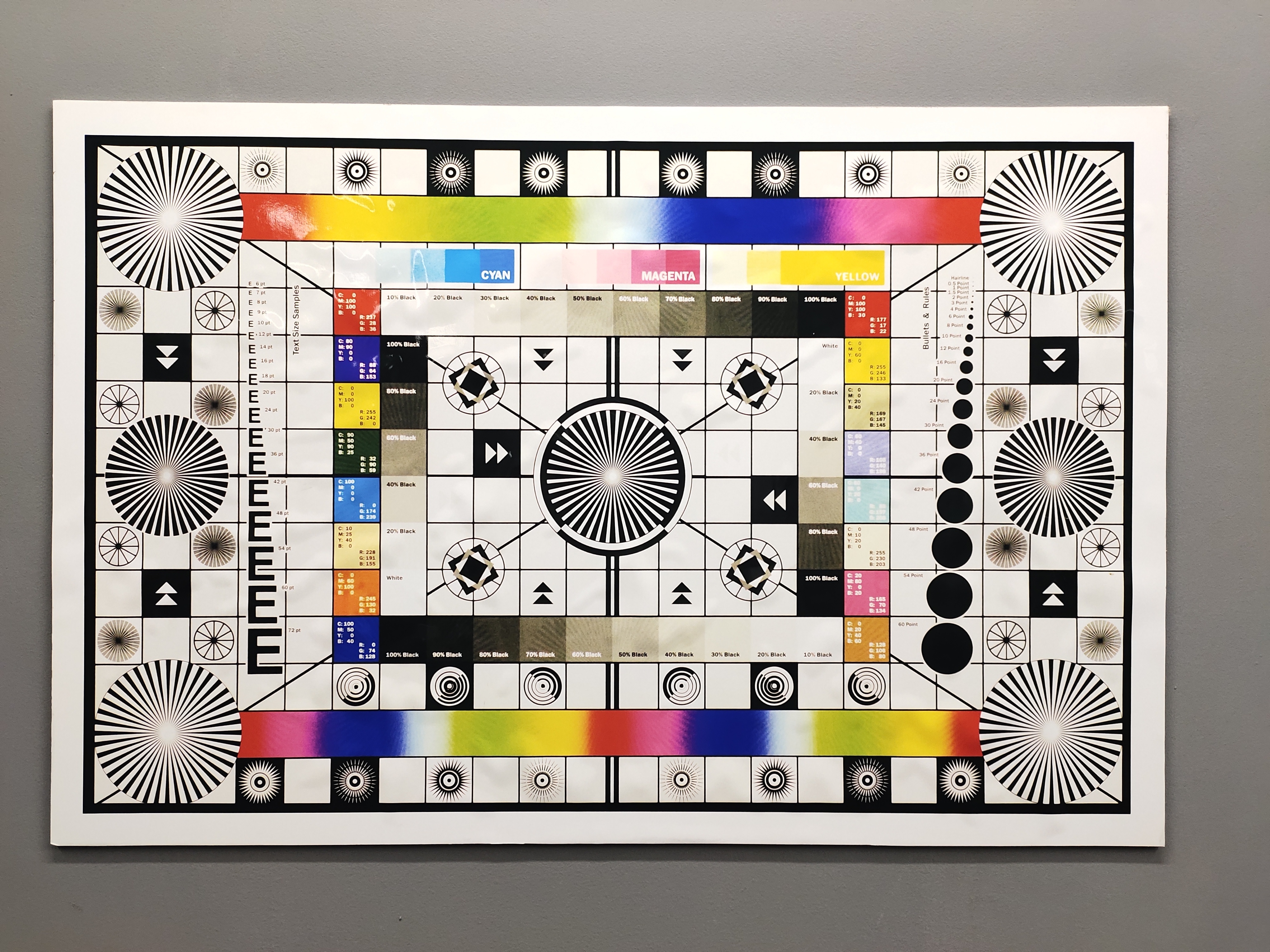 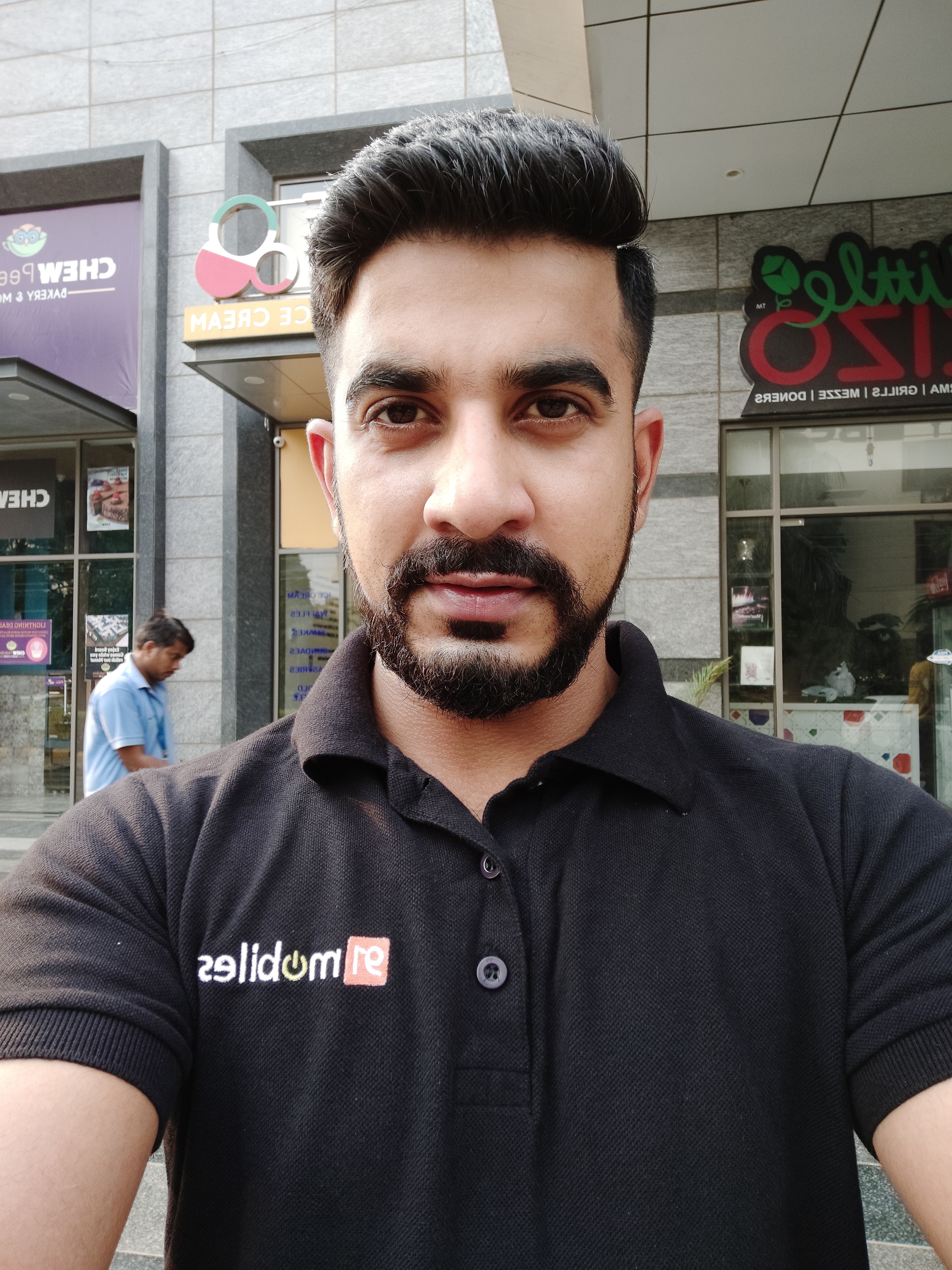 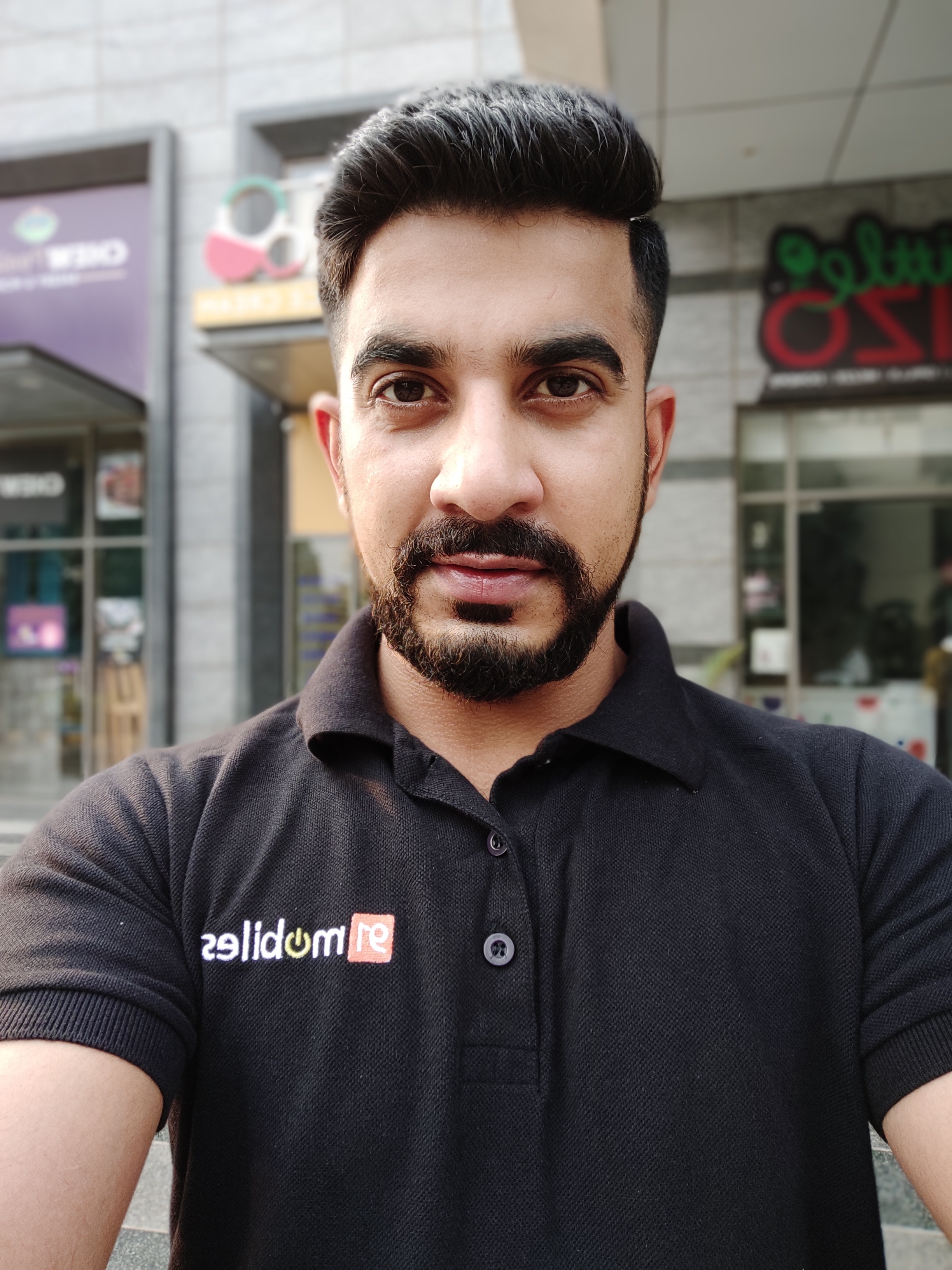