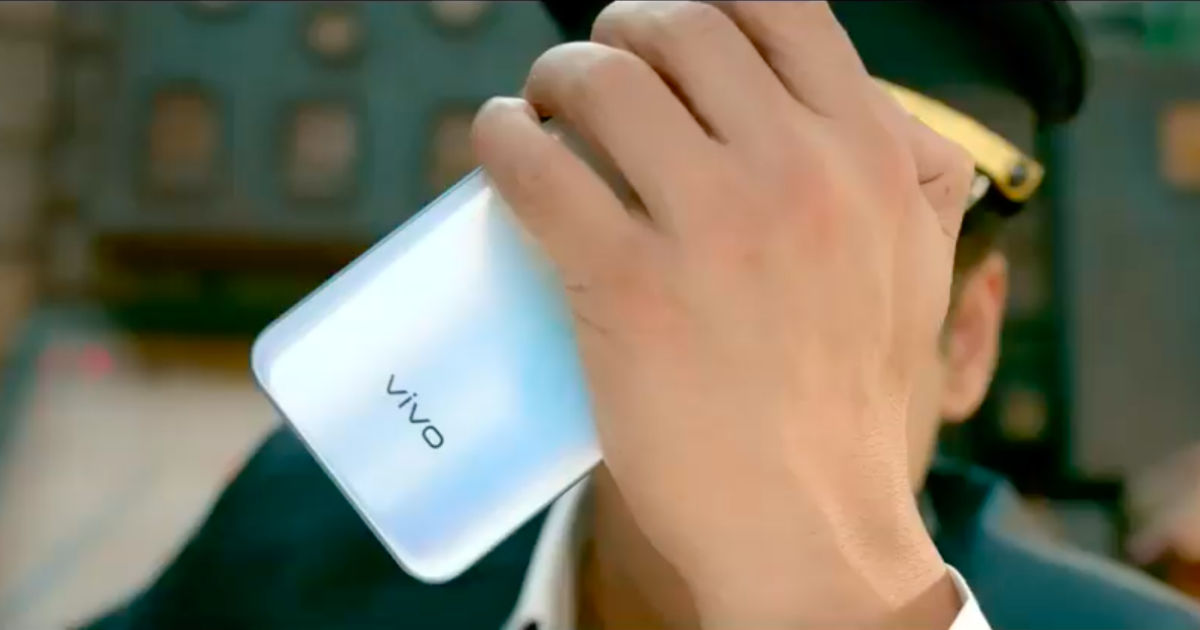 Vivo V17 Pro smartphone may go official in the last week of September, a new teaser for the Bigg Boss 13 reality TV show has suggested. Vivo V17 Pro will be the next-generation V series smartphone from the brand and its next mid-range flagship in the Indian market. We have previously reported the smartphone will feature a dual pop-up selfie camera module as well as quad camera setup on the back. However, there has been no official word from the Chinese brand regarding the Vivo V17 Pro, apart from the new Bigg Boss 13 promo.

In the Bigg Boss 13 promo, host Salman Khan can be seen holding what is likely the Vivo V17 Pro smartphone. However, we can only glimpse the back panel of the handset in the video, and that too only the bottom half. We can see the smartphone will have a curved glass back design and Vivo branding towards the bottom. The identity of the handset is confirmed at the end of the video when the voiceover says, “Vivo V17 Pro presents Bigg Boss 13.”

There is not much known about the Vivo V17 Pro at the moment. The smartphone will be a follow-up to the V15 Pro that was launched in February this year. One of our reports had shown the smartphone will be launched before Diwali and will have two selfie sensors in a pop-up module. The V17 series will have four rear cameras with enhanced zooming capabilities, similar to the 20x zoom found on OPPO Reno 10x Zoom handset. Diwali 2019 will be on October 27th, so we can expect the smartphone to go official in late September and hit the market in a couple of weeks, in October. However, we will likely have to wait at least a few weeks before Vivo starts teasing the smartphone’s features officially.