Vivo launched the V15 (first impressions) and V15 Pro (review) in India earlier this year. Of these, the former was launched as the Vivo S1 in China last month and if the latest leak is to be believed, the latter is on its way to China as well. Two new Vivo smartphones with model numbers V1832A and V1832T have been spotted on the website of TENAA. These phones are speculated to be Vivo S1 Pro variants for China. 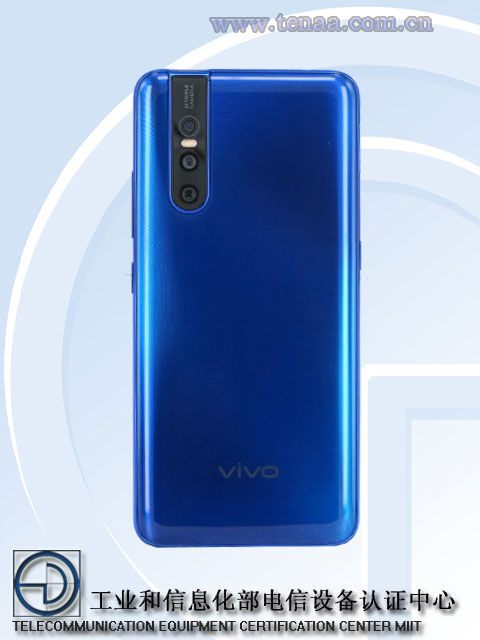 According to the TENAA listing, these two smartphones will have a 6.39-inch AMOLED display with full HD+ screen resolution. The images accompanying the listings have no fingerprint scanner on the rear panel, so we can safely assume that this is Vivo V15 Pro and has the under-display fingerprint scanner. Interestingly though, the listing says that the V1832A and V1832T smartphones have 12MP + 8MP + 5MP triple camera setup on the back, which is the setup from V15. Notably, the V15 Pro in India flaunts a 48MP lens as the primary sensor on the back, this suggests the China-bound handset could be called Vivo S1 Lite instead. 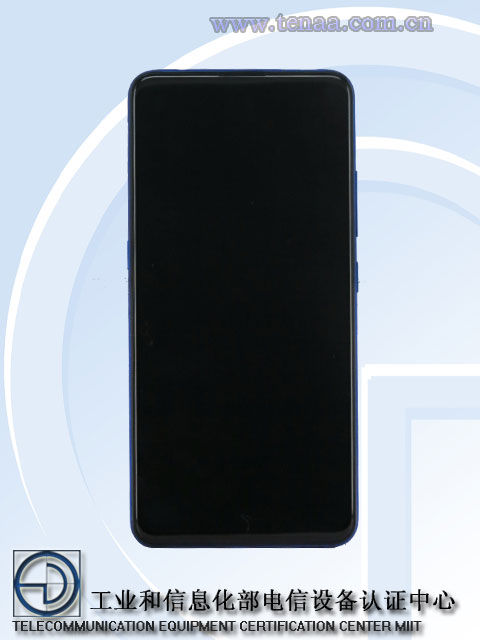 To recap on the Vivo V15 Pro, the smartphone features the same display. Ticking at the core is the Qualcomm Snapdragon 675 AIE SoC, which is accompanied by Adreno 675 GPU and 6GB of RAM. The storage onboard is 128GB, which can be further expanded up to 256GB using a microSD card. In the imaging department, the phone flaunts 48MP (f/1.8) + 8MP (f/2.4) + 5MP (f/2.4) setup and 32MP f/2.0 sensor on the front. Powering the smartphone is a 3,700mAh battery with dual-engine fast charging.

Since the Vivo V15 was launched as Vivo S1 with minor changes, it’s possible that the company is changing the main camera setup on the Vivo V15 Pro as well. We will get to know more when the smartphone goes official so stay tuned.