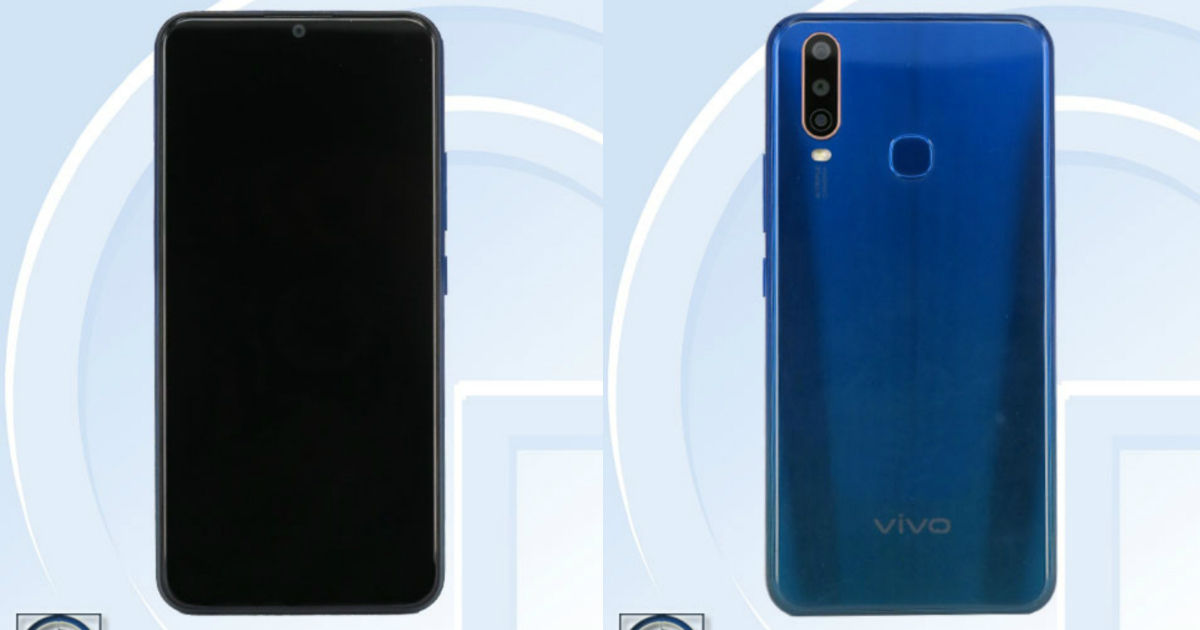 “The Vivo V1928A mid-range phone is expected to come with triple rear cameras, 4,880mAh battery and pack a 6.35-inch display”

An upcoming Vivo phone with model number V1928A has received TENAA certification in China, thereby revealing the images and key specifications. While the exact identity of the handset is unknown at the moment, it flaunts a 6.35-inch Full HD+ display and measures 159.43×76.77×8.92mm. There is a 4,880mAh battery on-board and is likely to run on Android 9.0 Pie with FunTouch OS skin on top. There is a triple rear camera setup at the back and has a rear-mounted fingerprint sensor for security. On the front, there is a waterdrop notch on the front to accommodate the selfie snapper.

The volume rocker and the power button are present on the right spine. The overall design looks familiar to previous Vivo phones and doesn’t seem to offer anything unique. It has 4G LTE, Dual SIM connectivity options as well. Unfortunately, the chipset details, RAM + storage configuration, sensor details are currently under wraps. Since the handset has appeared on TENAA website, we expect the listing to be updated in the next couple of days. So we should know more soon. 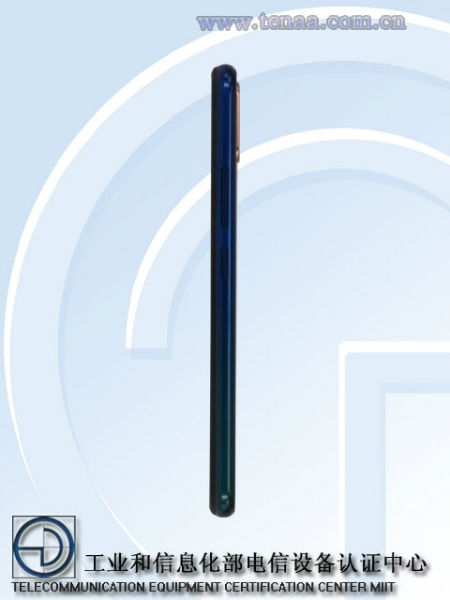 Separately, Vivo 1918 and Vivo 1916 new mid-range smartphones surfaced on Geekbench recently. While the latter is expected to be powered by the Snapdragon 665 SoC, the former will have Snapdragon 710 chipset and punch-hole design. Both the phones are said to run on Android 9.0 Pie out of the box. It’s possible the Vivo 1918 could be a variant of the Vivo Z5x smartphone that was launched back in May in China.