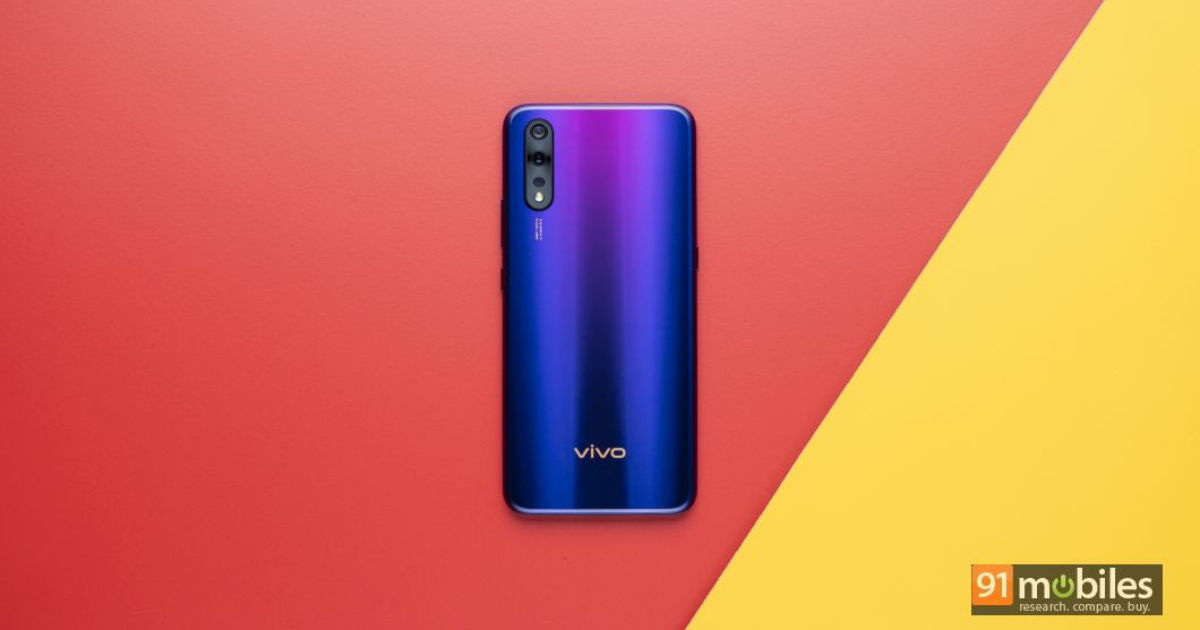 A mysterious Vivo phone with model number V1941A/T surfaced on TENAA, revealing complete specifications. However, the exact identity and images of the phone are kept under wraps. The listing suggests the Vivo V1941A/T sports a 6.53-inch full HD+ display with 1,080 x 2,340 pixels resolution. It remains to be seen if the handset will have a standard waterdrop notch, a punch-hole design or a complete notch-less design. It is powered by an octa-core 2GHz processor, but the chipset name isn’t mentioned yet. The Vivo V1941A/T is likely to run on Android 9.0 Pie with a custom skin on top.

Furthermore, the Vivo V1941A/T will be available in multiple variants, including 4GB, 6GB, and 8GB RAM, coupled with 64GB and 128GB storage options. It also has a microSD card slot for memory expansion up to 256GB. 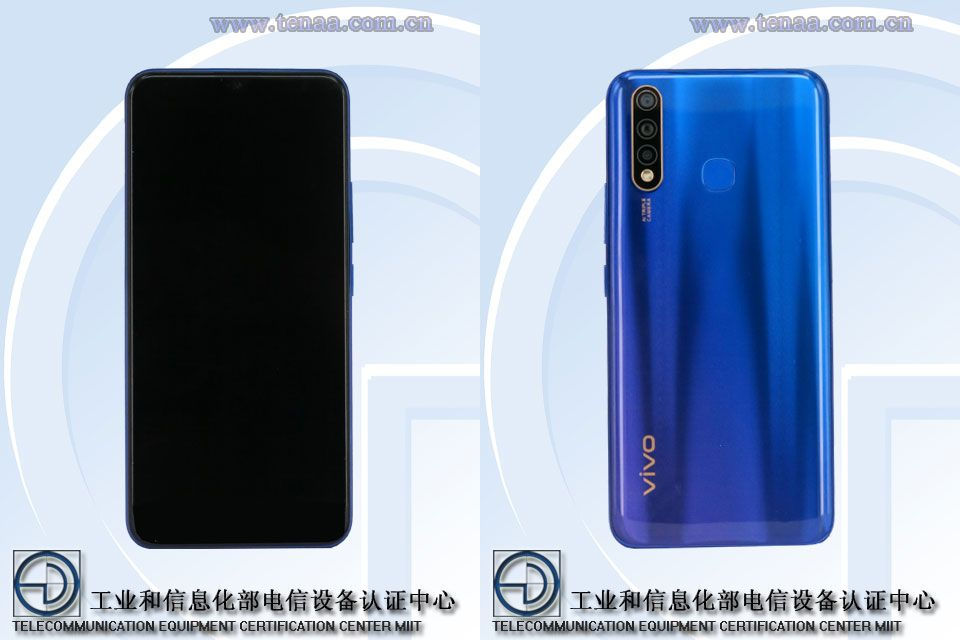 In terms of optics, the handset is said to pack a triple rear camera comprising of a 16MP primary shooter, an 8MP secondary lens and a 2MP unit, presumably depth sensor for portrait shots. On the front, the TENAA listing claims it would have a 16MP unit for selfies and video chats. 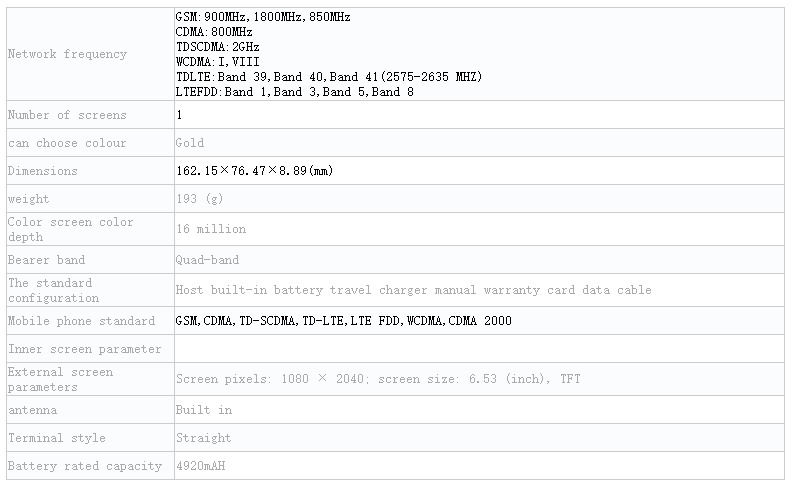 The handset is equipped with a minimum capacity of 4,920mAh battery (typical could be 5,000mAh battery) which could have fast-charging support on board. For security, the device might rock a fingerprint sensor on the back. While the exact identity of the phone is unknown, it could be placed in the Y-series or the U-series.