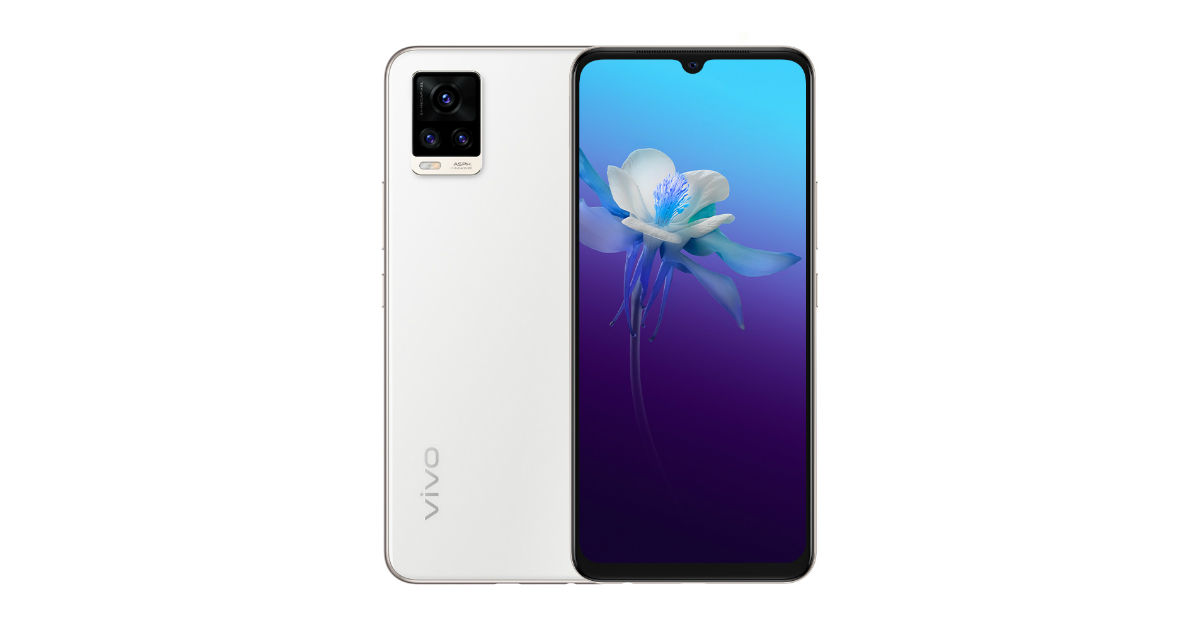 Vivo V20 India launch is set for October 13th, the company has revealed through Flipkart. The V20 series originally debuted in September and comes as a successor to the Vivo V19. The teaser image promotes the handset’s selfie camera and also confirms it will have a 44MP front-facing sensor much like the global variant. The phone will be available via Flipkart online, but it isn’t clear if the Vivo V20 Pro and the V20 SE will be tagging along as well. The Vivo V20 price in India is confirmed to be under Rs 20,000.

The Vivo V20 is claimed to be the slimmest phone in the segment, measuring in at just 7.38mm in thickness, which makes it even slimmer than the OPPO F17 Pro. The handset is powered by the Qualcomm Snapdragon 720G chipset coupled with 8GB RAM and 128GB storage that is further expandable via microSD card. It isn’t clear if there would be other storage models.

The Vivo V20 runs on Android 10-based FunTouch OS custom skin on top. Moving to the optics, the Vivo V20 has a triple camera setup at the back with a 64MP primary sensor. But details regarding the other sensors are unknown at the moment. It has a 44MP snapper on the front for selfies and video chats. The phone houses a 4,000mAh battery ad supports 33W fast charging. Connectivity options could include 4G LTE, dual-band Wi-Fi, Bluetooth 5.0, GPS, and USB Type-C port for charging and data sync. We should know the official Vivo V20 price in India and availability details during the launch event next week.