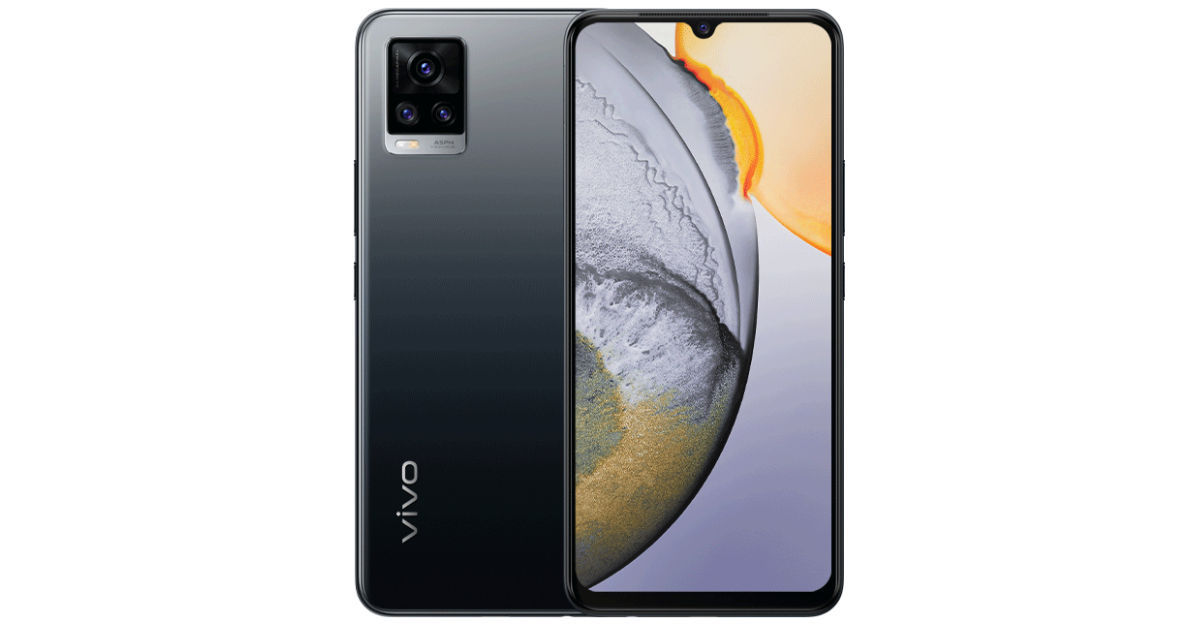 Vivo V20 series India launch date was leaked yesterday, and now, the company has officially confirmed its arrival via its official account on Twitter. The series comprises the Vivo V20, Vivo V20 Pro, and Vivo V20 SE but it isn’t clear whether all three models will be launching in India. While Vivo has not revealed the launch date yet, the series is expected to arrive on October 12th. The regular Vivo V20 has already been listed on the company’s website. Meanwhile, industry sources have informed 91mobiles that the Vivo V20 series will available first on Flipkart, Vivo India e-store, and offline partner retail stores.

Tick, tock. Tick, tock.🕛
Time’s up for bulky smartphones! Are you ready for an ultra-slim delight? #ComingSoon #DelightEveryMoment #vivoV20Series pic.twitter.com/Fb2rMTHnXo

The Vivo V20 Pro is a 5G offering that rocks Snapdragon 765G SoC coupled with 8GB RAM and 128GB storage under the hood. The handset sports a 6.44-inch FHD+ AMOLED display that bears a 20:9 aspect ratio, HDR10 support, and a wider-notch to accommodate dual selfie cameras. The phone packs a 4,000mAh battery with 33W fast charging support. In optics, the Vivo V20 Pro touts triple rear cameras with 64MP Samsung ISOCELL GW1 primary sensor, an 8MP ultra-wide sensor, and a 2MP monochrome sensor. The phone highlights a 44MP front-facing camera accompanied by an 8MP ultra-wide sensor for selfies and video calling. The handset has an in-display fingerprint sensor for security.

Vivo V20 specifications have not been revealed completely, but we do know that it’ll also ship with a triple camera setup at the back comprising 64MP primary sensor. The front camera of the phone will get a single 44MP shooter for selfies and video calling. The handset is powered by the Qualcomm Snapdragon 720G SoC and houses a 4,000mAh battery that supports 33W FlashCharge fast charging.

Vivo V20 SE, on the other hand, flaunts a 6.44-inch full-HD+ AMOLED display and Snapdragon 665 SoC paired with 8GB RAM and 128GB storage. The phone houses a 4,100mAh battery with 33W fast charging support. For photography, the handset sports a triple-camera setup at the back, which includes a 48MP primary sensor, an 8MP wide-angle lens, and a 2MP portrait lens. There is a 32MP snapper on the front. The device has an in-display fingerprint sensor for security and connectivity features include 4G LTE, Wi-Fi, Bluetooth v5.0, GPS/ A-GPS, FM radio, and a USB Type-C port. Software-wise, all three phones run Android 10-based FunTouch OS out of the box.