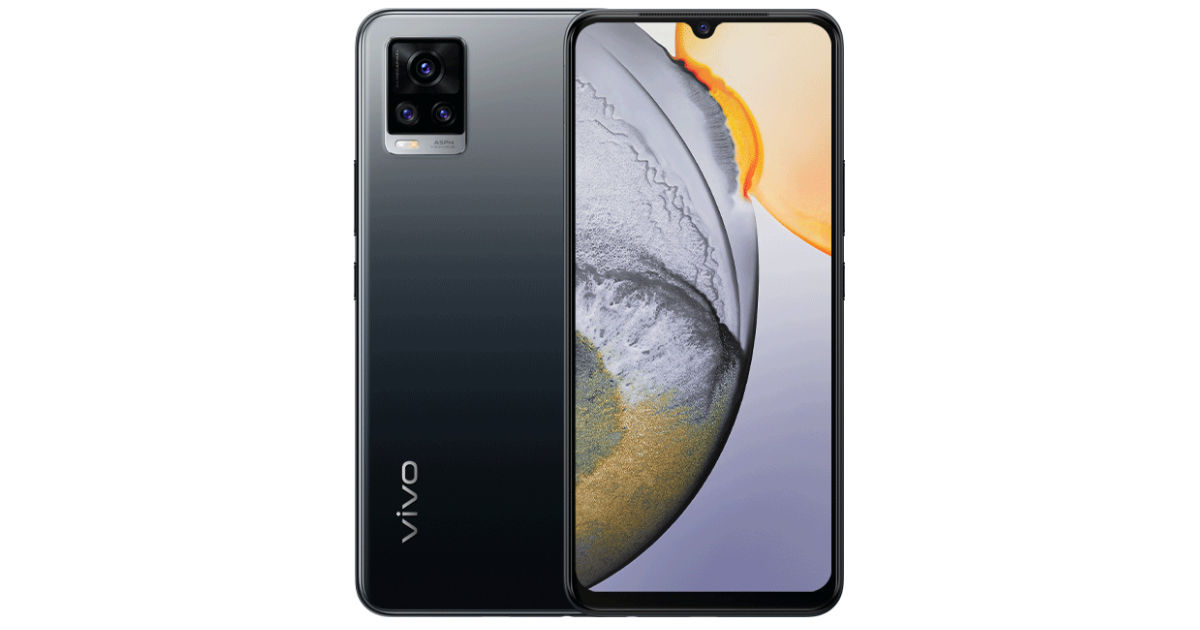 Vivo V20 price in India has been teased by the company ahead of its official launch. The V20 launch date is yet to be officially revealed, but Flipkart has started teasing the phone’s arrival now. This keeps in line with our report earlier this week where we said the smartphone will be available on the e-commerce platform. One of the images on the Flipkart microsite highlights that the Vivo V20 is the slimmest phone in the segment. We further see that the segment being referred to is the Rs 20,000 to Rs 30,000 price range. This pretty much confirms that the Vivo V20 price in India will fall under Rs 30,000.

The teasers on Flipkart seems to be about the Vivo V20 only, suggesting the company will not be launching the V20 Pro and V20 SE models in the country right now. To recall, the Vivo V20 and V20 Pro were announced together in Thailand while the V20 SE was launched in Malaysia last week.

Vivo V20 specifications include the Qualcomm Snapdragon 720G chipset, 64MP triple cameras, 44MP front-facing camera, a 4,000mAh battery, and 33W fast charging support. These are all the specs the company had revealed at the time of the launch. We expect to learn more about the Vivo V20 India variant through Flipkart in the days to come.