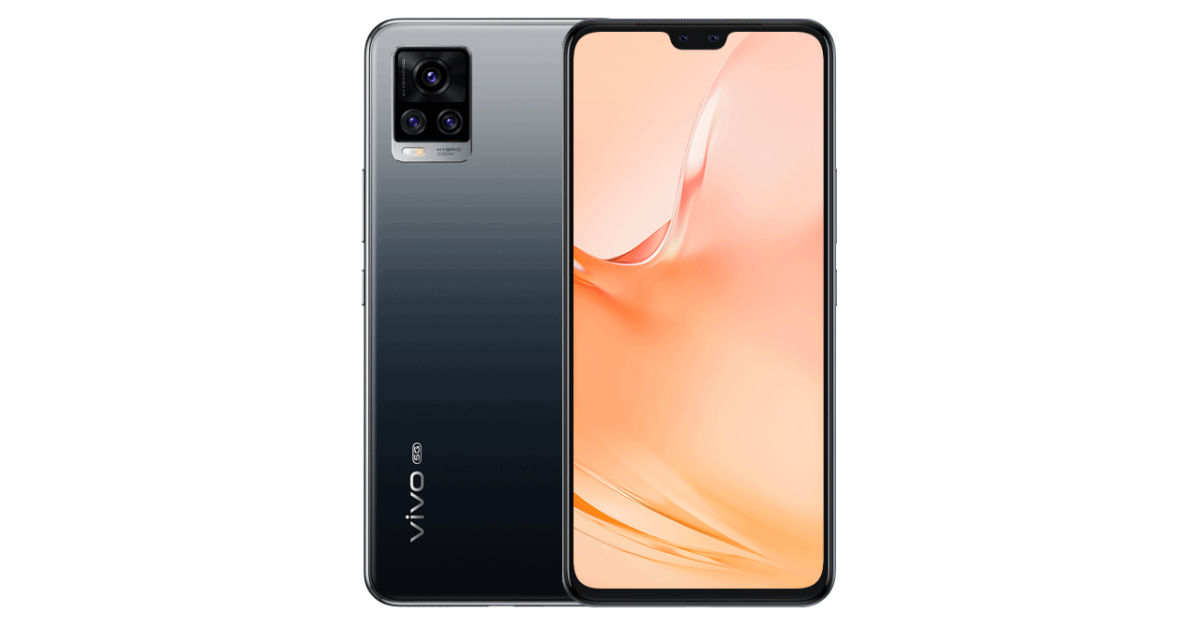 Vivo V20 Pro price in India has been provided to us by industry sources. We have also learned that the smartphone will not be launching in November despite the company’s India CEO teasing so. From what we have gathered, the Vivo V20 Pro launch date in India will fall in December now. Furthermore, our source reveals that the Vivo V20 Pro price in India will be under Rs 30,000. The smartphone will be priced similar to the high-end variant of the OnePlus Nord. To recall, the Pro model originally debuted in Thailand back in September, and the company has already released the vanilla V20 and V20 SE in India.

As per our sources, Vivo V20 Pro price in India will start just under Rs 30,000 and will be similar to the high-end variant of the OnePlus Nord. This means the V20 Pro could launch at a starting price of around Rs 29,999. To recall, the vanilla V20 was launched in the country with a starting price of Rs 24,990.

Vivo V20 Pro 5G ships with a 6.44-inch FHD+ AMOLED display with 2400×1080 pixels resolution, HDR10 support, and a wider-notch to house dual selfie cameras. It is powered by the Qualcomm Snapdragon 765G SoC coupled with 8GB RAM and 128GB storage that is further expandable via a microSD card. The phone runs on Android 10 with Funtouch OS 11 out of the box and packs a 4,000mAh battery with 33W fast-charging support.

As for the cameras, the Vivo V20 Pro has a triple camera setup at the back with a 64MP Samsung ISOCELL GW1 primary sensor, an 8MP ultra-wide sensor, and a 2MP monochrome sensor. The dual selfie cameras comprise of a 44MP primary sensor and an 8MP ultra-wide sensor. There is an in-display fingerprint sensor for security. Connectivity features include 5G, 4G LTE, dual-band Wi-Fi, Bluetooth 5.0, GPS, and USB Type-C port. We should learn the exact Vivo V20 Pro launch date and price in India soon enough.

RCB vs KKR live streaming: How to watch IPL 2021 free on mobile and laptop