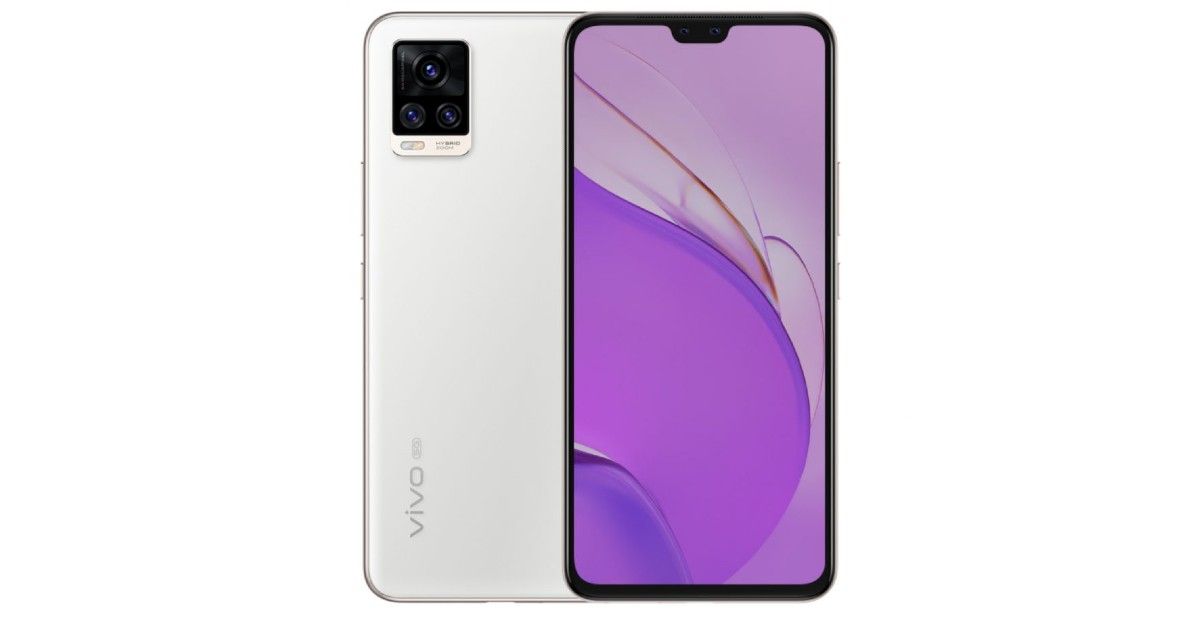 Vivo V20 Pro launch date in India has now been officially been confirmed via the company’s press invite. The handset will be unveiled in the country on December 2nd. This is in line with a previous leak and it means we can expect the phone to go on sale in early December. Vivo V20 Pro specifications for the Indian variant should be the same as the global version, which was introduced back in September. The smartphone comes with the Snapdragon 765G SoC, 64MP triple rear cameras, 6.44-inch FHD+ display, and 4,000mAh battery with 33W fast charging support. The company hasn’t revealed the Vivo V20 Pro price in India yet, but per 91mobiles, it will launch at Rs 29,990. The device is also confirmed to be available on Amazon India.

The Vivo V20 Pro is expected to be the cheapest 5G smartphone from Vivo in India. The handset runs Android 10 with FunTouch OS 11 out of the box and come with dual SIM support. The phone sports a 6.44-inch full HD+ AMOLED display with 2400×1080 pixels resolution, HDR10 support, standard 60Hz refresh rate, and a wider-notch to house dual selfie cameras. At its core is the Snapdragon 765G SoC paired with 8GB RAM and 128GB storage that is expandable via a microSD card. The handset packs a 4,000mAh battery with 33W fast-charging support.

Other Vivo V20 Pro specs include a triple camera setup at the back with a 64MP Samsung ISOCELL GW1 primary sensor, an 8MP ultra-wide sensor, and a 2MP monochrome sensor. Upfront, the phone has a 44MP primary selfie camera and an 8MP ultra-wide sensor. There is an in-display fingerprint sensor for security. Connectivity features include 5G, 4G LTE, dual-band Wi-Fi, Bluetooth 5.0, GPS, and USB Type-C port.

How to reset laptop: easy step-by-step guide to format your Windows 10, 8, or 7 PC

Delhi e pass: How to apply for curfew pass in Delhi during COVID-19 lockdown

CSK vs RR live streaming: How to watch IPL 2021 free on mobile and laptop