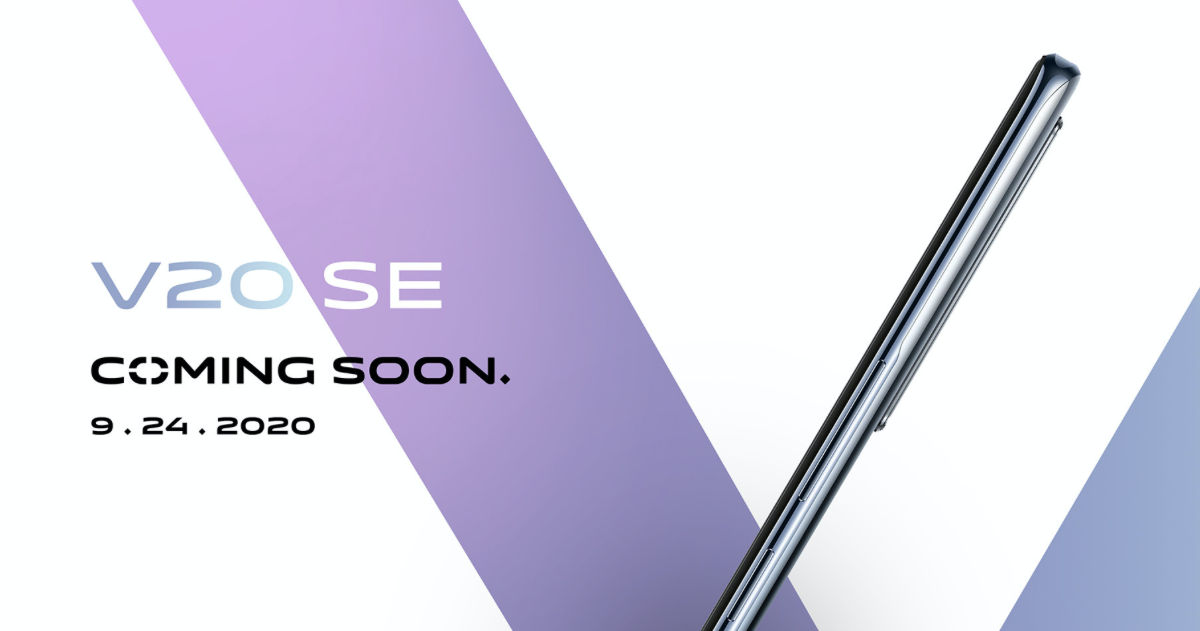 Vivo has now confirmed that the V20 SE smartphone will launch on September 24th in Malaysia. Vivo V20 SE is expected to be part of the new V20 series, which hasn’t been officially unveiled by the brand yet. The lineup is also expected to include the Vivo V20 and V20 Pro smartphones. While the company’s official website does not reveal many details about the upcoming phone, the Geekbench listing of the Vivo V20 SE, which was spotted around a week back, has already revealed the possible specs of the mid range smartphone. Separately, a signboard of the V20 series has also leaked online and allegedly shows the design of the upcoming phones.

First talking about the official website reveal, as we mentioned earlier, there are no meaty details as such but the brand mentions that the Vivo V20 SE comes with a sleek design, features a Super Night Mode that enhances brightness in dark lighting conditions, and offers FlashCharge charging support. 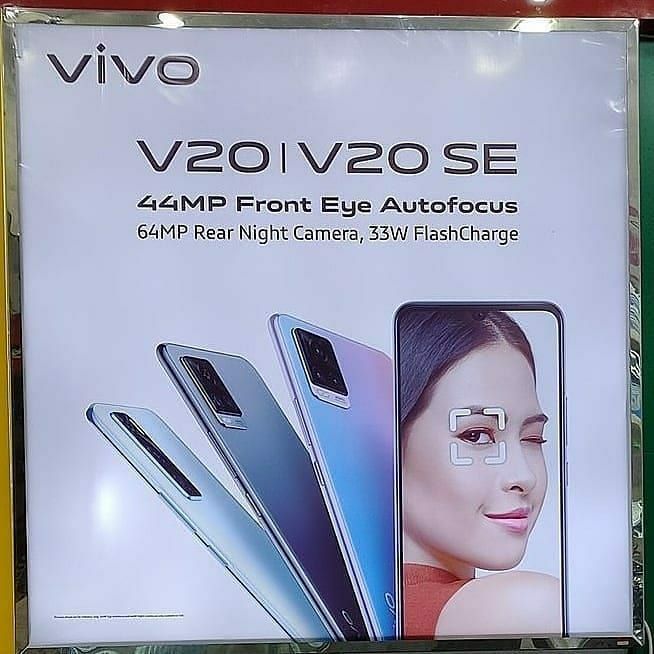 Coming to the leaked signboard, shared by PlayfulDroid, it reveals that the Vivo V20 and V20 SE smartphones feature a 64-megapixel rear camera, a 44-megapixel front camera, and offer 33W fast charging support. While the signboard shows a phone with a waterdrop notch design, it is hard to say which of these two models, or even if both, will feature this display design. The phone in the image with a vertical camera setup is suspected to be the V20 SE while the phone with a camera setup similar to Vivo X50 is expected to be the regular V20.

To recall, the Geekbench listing revealed that the Vivo V20 SE features a Snapdragon 665 SoC and 8GB of RAM. On the software side, the handset was shown to run Android 10 out of the box.