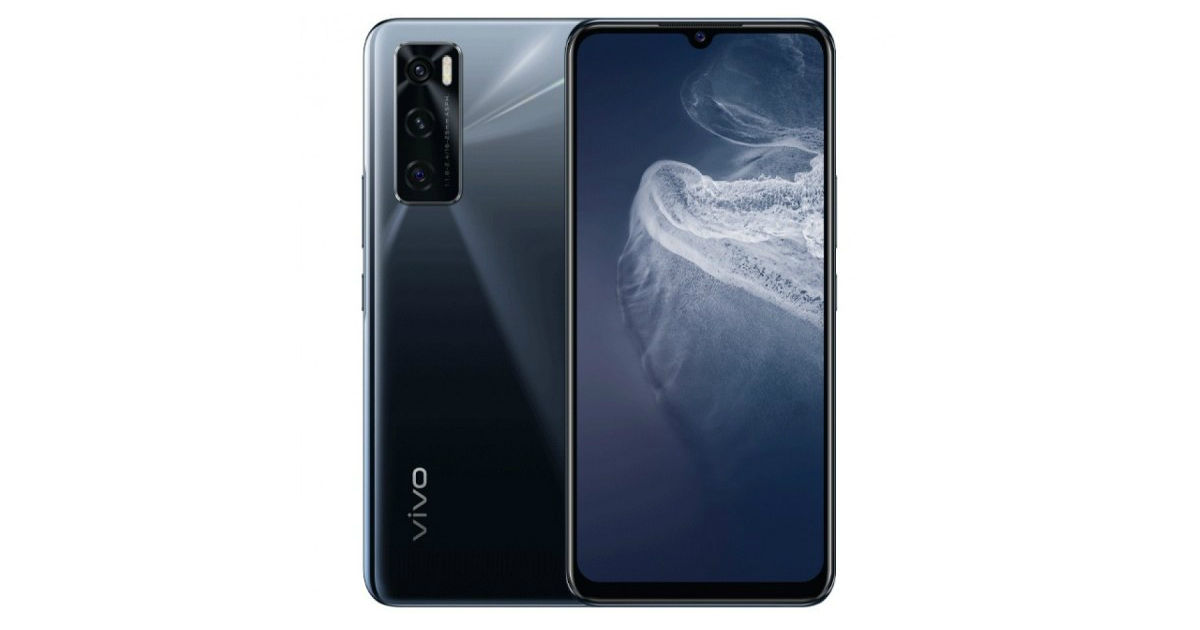 Vivo V20 SE price in India has been listed as Rs 20,990 on Chroma and Reliance Digital online stores. This is the price for the variant with 8GB RAM and 128GB internal storage. The price is lower than the Vivo V20, so it is believable. The smartphone has also been listed in a Gravity Black colour option.

Vivo V20 SE features a 6.44-inch FHD+ AMOLED display with a waterdrop notch and an in-display fingerprint sensor. It is powered by the Qualcomm Snapdragon 665 SoC paired with 8GB RAM and 128GB internal storage, which is expandable via a microSD card. The Vivo V20 SE runs on Android 10-based FunTouch OS. The device houses a 4,100mAh battery and supports 33W fast charging.

Vivo V20 SE sports a triple camera system at the back that includes a 48MP primary camera, an 8MP wide-angle lens, and a 2MP portrait lens. There’s a 32MP front-facing camera as well. The smartphone comes with connectivity options that include 4G LTE, dual-band Wi-Fi, Bluetooth 5.0, GPS/ A-GPS, and a USB Type-C port. The V20 SE measures 161×74.08×7.83mm and weighs 171 grams.