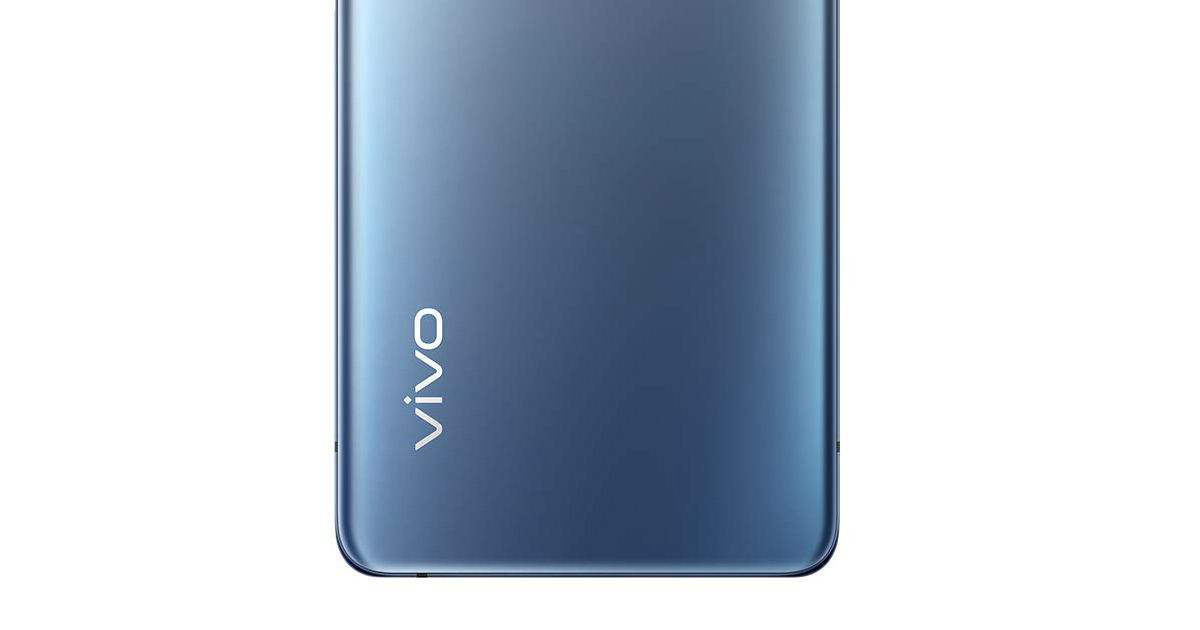 Vivo is expected to launch the new V20 series in the coming weeks. But this week, another mysterious device from the brand has been spotted on the TENNA certification website. The phone with a model number V2031A has been listed on TENNA and by the looks of it, this will be a 5G-powered device. It’s unclear whether the phone is part of the upcoming V20 series. As of now, the listing only reveals the display size, battery capacity, and dual-SIM connectivity support. However, more specifications as well as renders of the Vivo V2031A model are expected to be listed shortly. 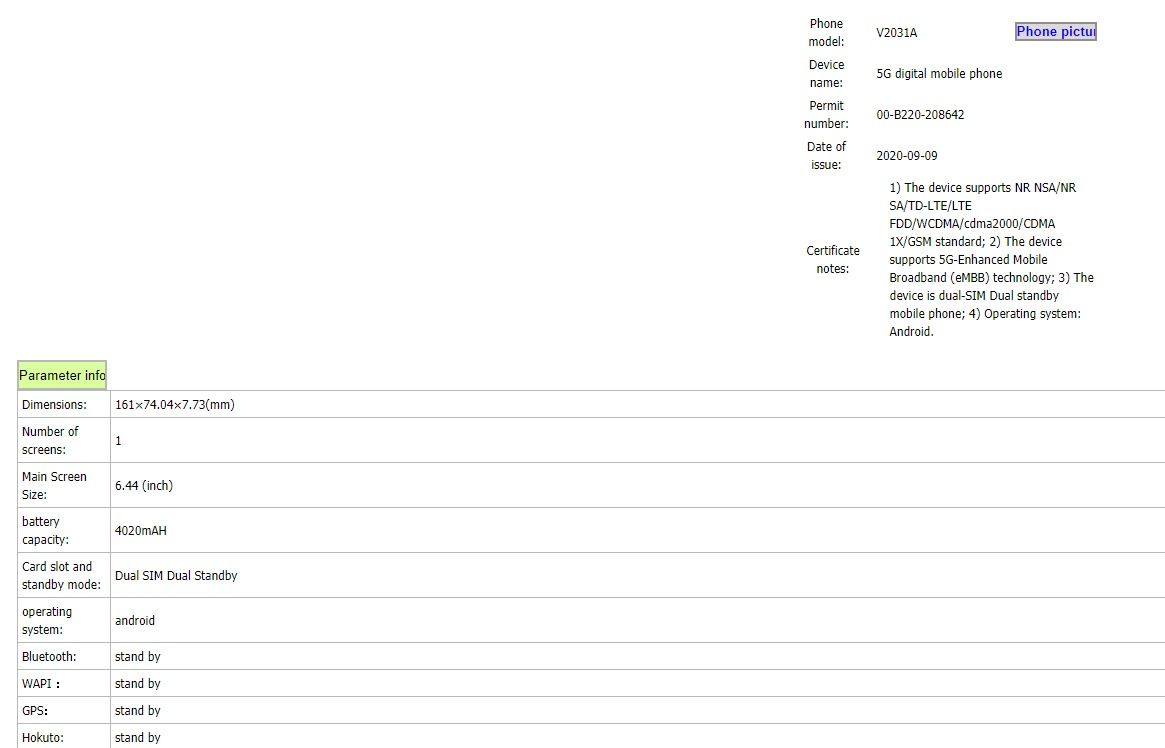 Going by the details provided in the TENAA listing, the Vivo V2031A phone will sport a 6.4-inch display, and considering this is a 5G device, we expect the display to support Full HD+ resolution. The battery capacity of this Vivo phone is pegged to be 4,020mAh and as per a previous 3C certification of this model, it is likely to support 18W fast charging. The dimension of the phone has also been mentioned, and at just 7.7mm thickness, we expect the device to carry a sleek and premium design.

In the meanwhile, the company has already shared launch event details for the V20 SE in Malaysia. The phone is expected to be unveiled at a virtual event on September 24th, as per the Vivo Malaysia website. Apart from this, we recently spotted the Vivo V20 SE on Geekbench, which has given us more clarity about the upcoming device and what it will offer.

Going by the details highlighted on Geekbench, the Vivo V20 SE comes across as a mid-range device that’ll sit between the V20 and the V20 Pro. The smartphone is likely to feature the Qualcomm Snapdragon 665 processor. The chipset will come paired with 8GB of RAM and powered by Android 10-based FunTouchOS 10.5 UI out of the box. Rumours also point out the V20 SE will feature a triple camera setup at the back, but the details about the sensors used are yet to be revealed. Further details shared via the China Quality Certification (CQC), suggest the Vivo V20 SE will come with 33W fast charging, making it a decent bet for a mid-range device.