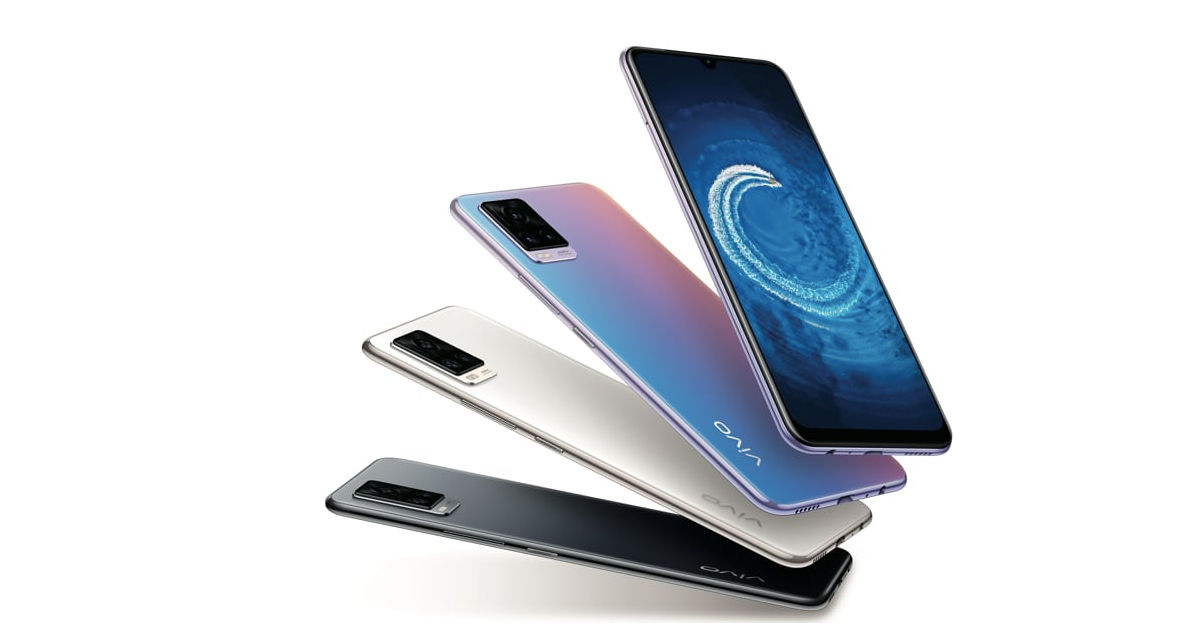 The Vivo V21 series hasn’t been in the rumour mill lately, but it seems that the new Vivo phones could launch very soon. The Vivo V21 5G with model number V2050 has been spotted on the Indonesia Telecom certification website, which probably means that a launch is just around the corner. The V21 series is the official successor to the V20 line-up from last year and is expected to feature a new Snapdragon 7-series chipset with 5G. The phones should also get improved cameras, designs, and more.

An Indonesian Telecom site has listed the upcoming Vivo V21 5G smartphone on their database. Although the listing hasn’t revealed any new information regarding the phone, we now know that a launch could be just around the corner. The phone is seen carrying the model number V2050.

The 5G branding has confirmed that the phone will support 5G connectivity, but that’s not really surprising. Most mid-range and affordable phones these days are offering this feature. Other specifications of the phone are still a mystery, but if the launch date is nearby, then we should have more details and an official announcement soon.

Recent rumours have suggested that the new Vivo V21 series will feature an upgraded camera setup. At this point, we also do not have any clues regarding the design of the phone. We expect there to be three phones in the new V21 line-up, similar to last year’s V20 series. Vivo will most likely launch a Vivo V21 SE, a standard V21 model, and a V21 Pro variant. Stay tuned to 91mobiles to find out more about the upcoming V21 series from Vivo.