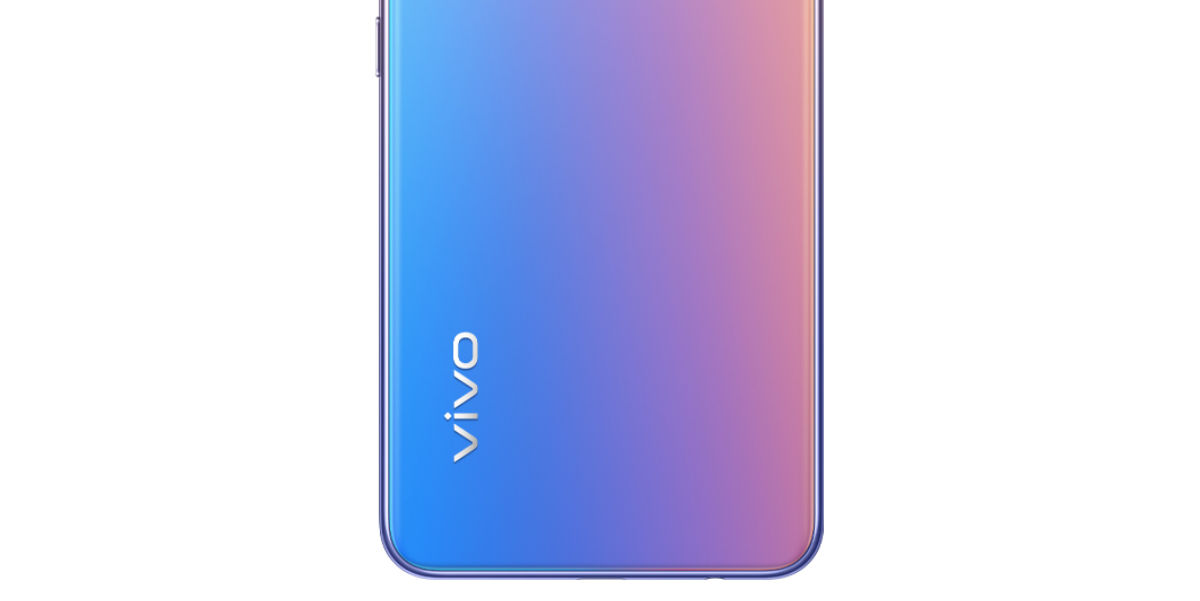 Vivo V21 series launch can be expected in the next 2-3 months, a Vivo official has told 91mobiles. While the official could not reveal the exact launch date, we are told that the Vivo V21 series is in the pipeline and will be released in the coming months, possibly in Q1 2021. So, it seems the company has already begun working on the successors of the Vivo V20 series. To recall, the lineup includes the V20, V20 SE, and V20 Pro. The former two have already been launched in India, while the V20 Pro release date in India is tipped to be December 2nd.

As of now, details about the Vivo V21 specifications are slim. There is no word on how many models will be launching in the lineup, but if the V20 series is anything to go by then one can expect to see the V21 Pro and V21 SE accompany the vanilla model next year. To recall, the Vivo V20 went official in September, roughly five months after the Vivo V19. So, it wouldn’t be surprising if the V21 series shows up by February.

Vivo V20 went official in September, roughly five months after the Vivo V19. So, it wouldn’t be surprising if the V21 series shows up by February.

For now, we have the Vivo V20 Pro India launch to look forward to. As per the most recent reports, the device is tipped to go official in the country on December 2nd. Recently, 91mobiles revealed the Vivo V20 Pro price in India, which is Rs 29,990. The device is already up for pre-booking through offline retail stores across the country and will also be available on Amazon India post the launch.

Vivo V20 Pro specifications include a 6.44-inch full HD+ AMOLED display with HDR10+ support, Snapdragon 765G SoC, 8GB RAM, 128GB internal storage, 4,000mAh battery, and 33W fast charging support. The V20 Pro runs on Android 10 with Funtouch OS 11 out of the box and the device is equipped with 44MP and 8MP front-facing cameras. At the back, the phone is equipped with a 64MP triple camera system.