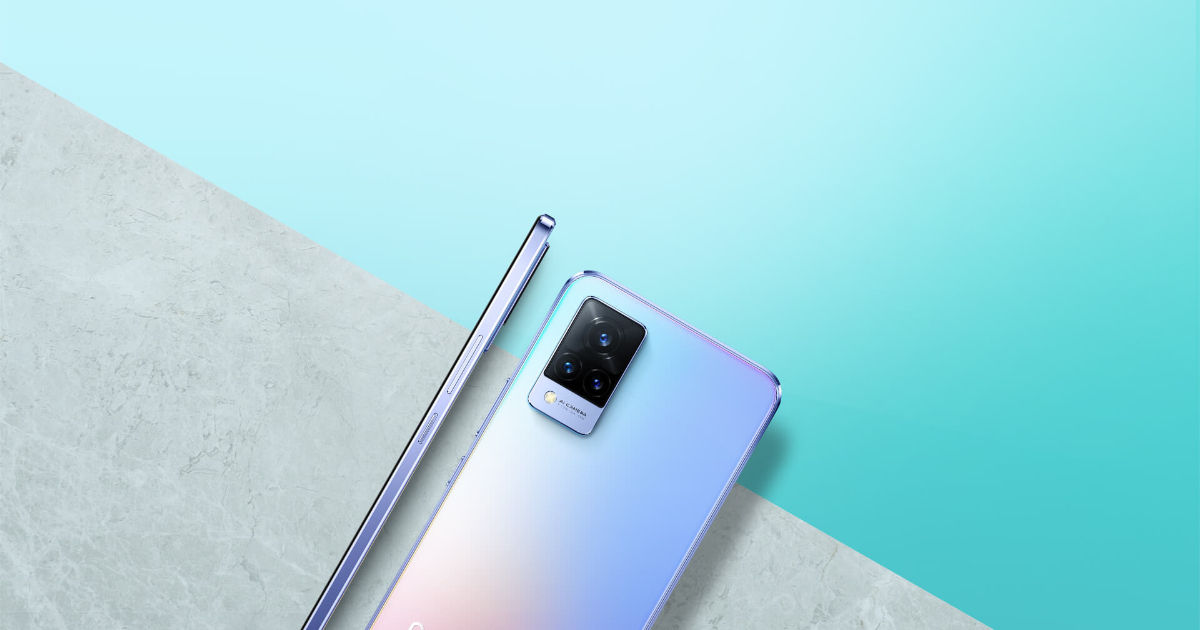 Some key specs of vivo V21 5G I can confirm:

According to a tweet from a popular tipster, Sudhanshu, the Vivo V21 will feature the MediaTek Dimensity 800U chipset. This SoC is built on a 7nm fabrication process and it uses 2x Cortex-A76 cores, 6x Cortex-A55 cores, and Mali-G57 MC3 GPU.

The tweet claims that the smartphone will have a 64MP + 8MP + 2MP triple-camera setup at the rear and a 44MP camera at the front. The primary camera at the rear as well as the front-facing camera is said to feature OIS (optical image stabilization). The tipster says that the Vivo V21 will have a hybrid SIM card slot and that it will ship with the Android 11 operating system. Lastly, he claims that the phone will not feature a 3.5mm audio jack.

According to Vivo’s official website for Malaysia, the Vivo V21 will have a display with a U-shaped notch. The webpage reveals that the phone will feature 8GB of physical RAM, 3GB of virtual RAM, and support for two SIM cards with 5G connectivity. Vivo also says that the V21 will be the brand’s slimmest 5G smartphone when it launches.

So far, Vivo has not broken its silence on the India launch date of the Vivo V21 series. However, the Vivo V21 has been certified through an Indian certification platform, BIS, suggesting that the smartphone will launch in India. Moreover, India is an important market for the brand, and therefore, Vivo might launch the V21 lineup in the Indian market soon. According to reports online, the Vivo V21 price in India could be around Rs 25,000. 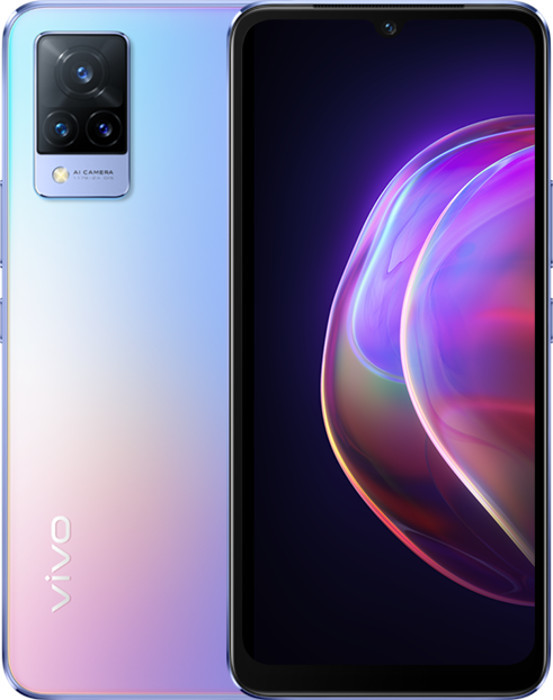 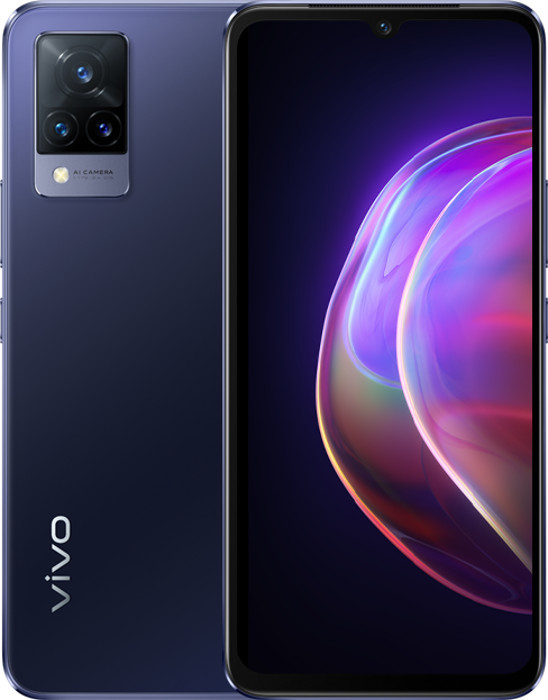