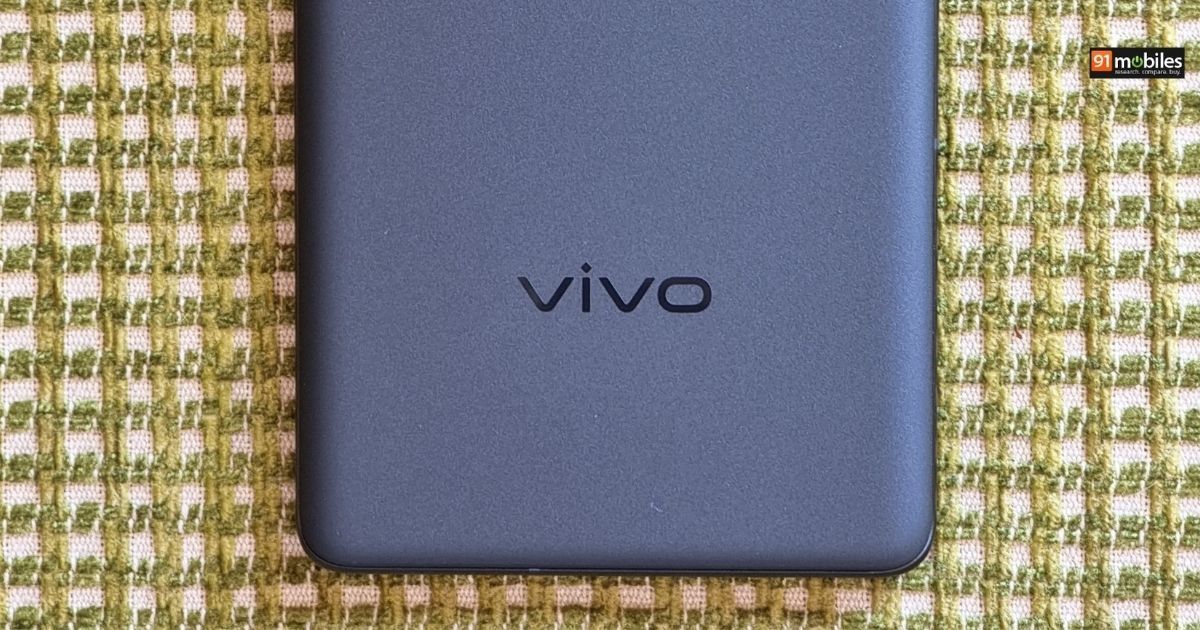 The Vivo V2188A boasts a huge 5,880mAh battery with support for 44W fast charging. The smartphone comes with dual SIM connectivity with 5G network support. It runs Android 12. Like every other smartphone, it has GPS and Bluetooth support.

The tipster suggests that the Vivo V2188A could be a mid-range smartphone. There is no official word around this smartphone, but we expect it to launch soon since it has already passed two major certifications in China. We don’t know if this smartphone will be coming to India or not. We expect to learn more about this smartphone as the launch nears.

Meanwhile, Vivo Fold X appeared on TENAA, giving us some idea about what to expect from the company’s first foldable. The listing reveals the smartphone measures 162.01×144.87×6.28 and has a 6.53-inch screen. Further, it boasts a dual-cell 2,255mAh battery equivalent to a 4,500mAH battery.