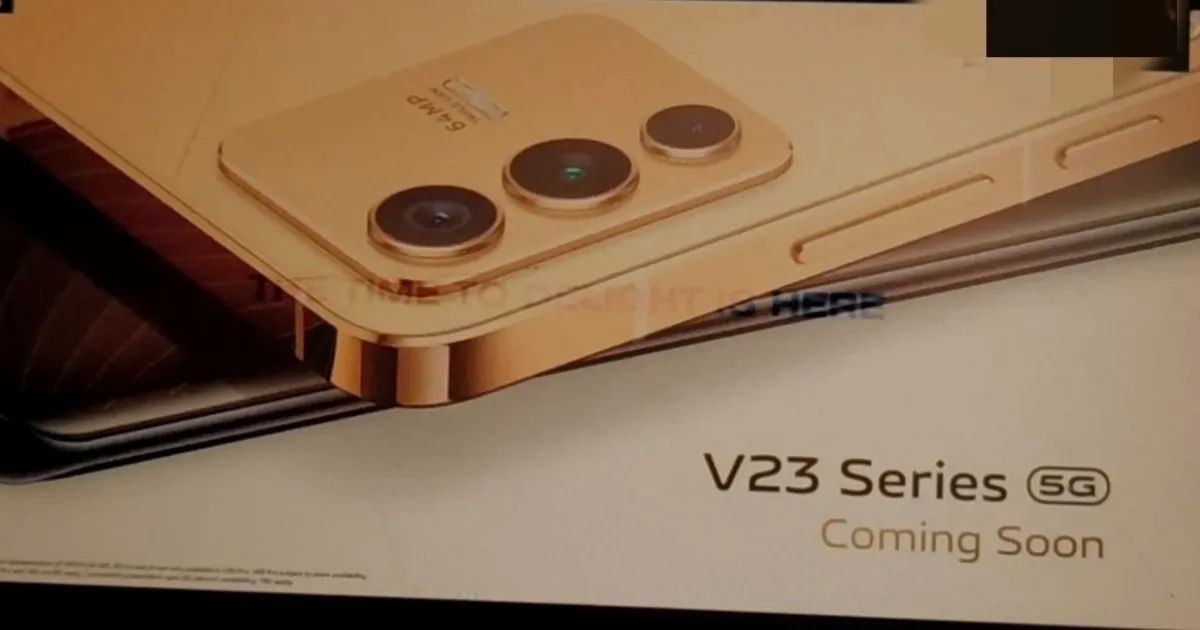 Rumors surrounding the Vivo V23 series India launch have been popping up on the Internet for quite a while now. A little while ago, we spotted the Vivo V23 5G on the Indian BIS certification website, which suggested an imminent launch. Now, the brand has apparently started promoting the launch of its Vivo V23 series of smartphones via a promotional video, which is being played during the ongoing Pro Kabaddi League. The promotional video gives us a good look at what the Vivo V23 Pro 5G (and apparently the vanilla Vivo V23 5G) will look like. Take a look at some of the screengrabs from the video.

As seen in the promotional images above, the brand has officially confirmed that the Vivo V23 series is coming soon to India. The promo video does not explicitly mention the monikers of the devices, but it is quite safe to assume that the one with a curved display is the Vivo V23 Pro, while the one with a relatively flat screen and an iPhone-ish metal chassis is the vanilla Vivo V23 5G. The promo video further tells us that the Vivo V23 5G will come with an Ultra Slim 3D curved display. The device will feature a triple rear camera setup (a 64MP primary shooter). The details surrounding the other two sensors are unknown for now, but we can expect the other two cameras to be an 8MP ultra-wide lens and a 2MP macro lens.

Furthermore, the Vivo V23 Pro 5G will come with a colour-changing rear panel. This would make the device the first in the country to come with such a feature. If you are finding this feature interesting enough, we have exclusively reported it in the past, so you can head to our existing coverage for the same.

As of now, this is all the information that we have on the upcoming Vivo V23 series of smartphones and even though the trailer videos are up, there’s no mention of the launch date yet, so we will have to wait it out for some more time. That being said, whenever we receive any more intel surrounding the devices, we will make sure to keep you posted on the same.

The Vivo V23 Pro is said to sport a 120Hz refresh rate display. Under the hood, the device will most likely be powered by a MediaTek Dimensity 1200 processor, which will be paired with 8GB of RAM and 128GB of internal storage. In terms of optics, the device is tipped to sport a 64MP + 8MP + 2MP triple rear camera setup. Lastly, the Vivo V23 Pro will most likely come with 55W fast charging support. 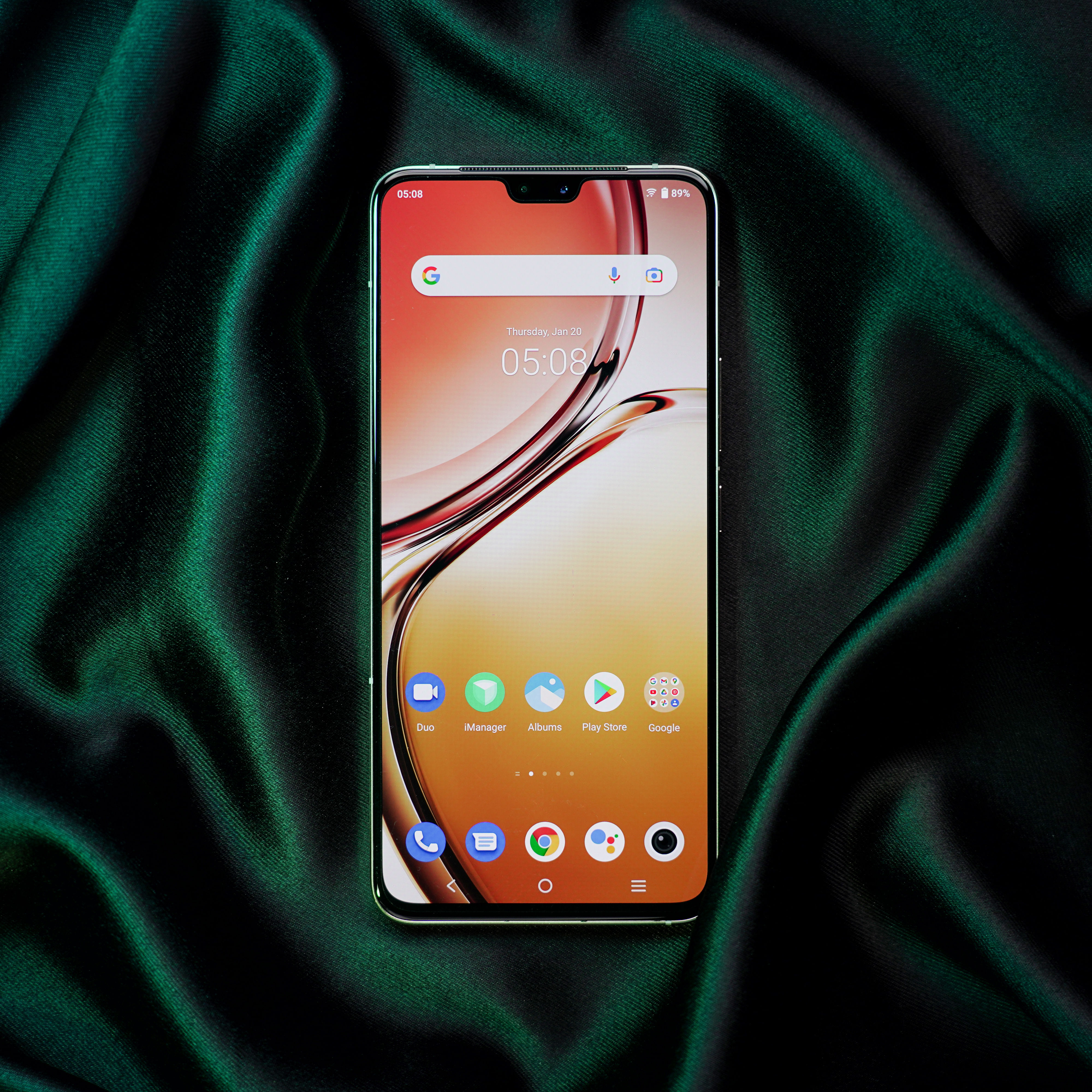 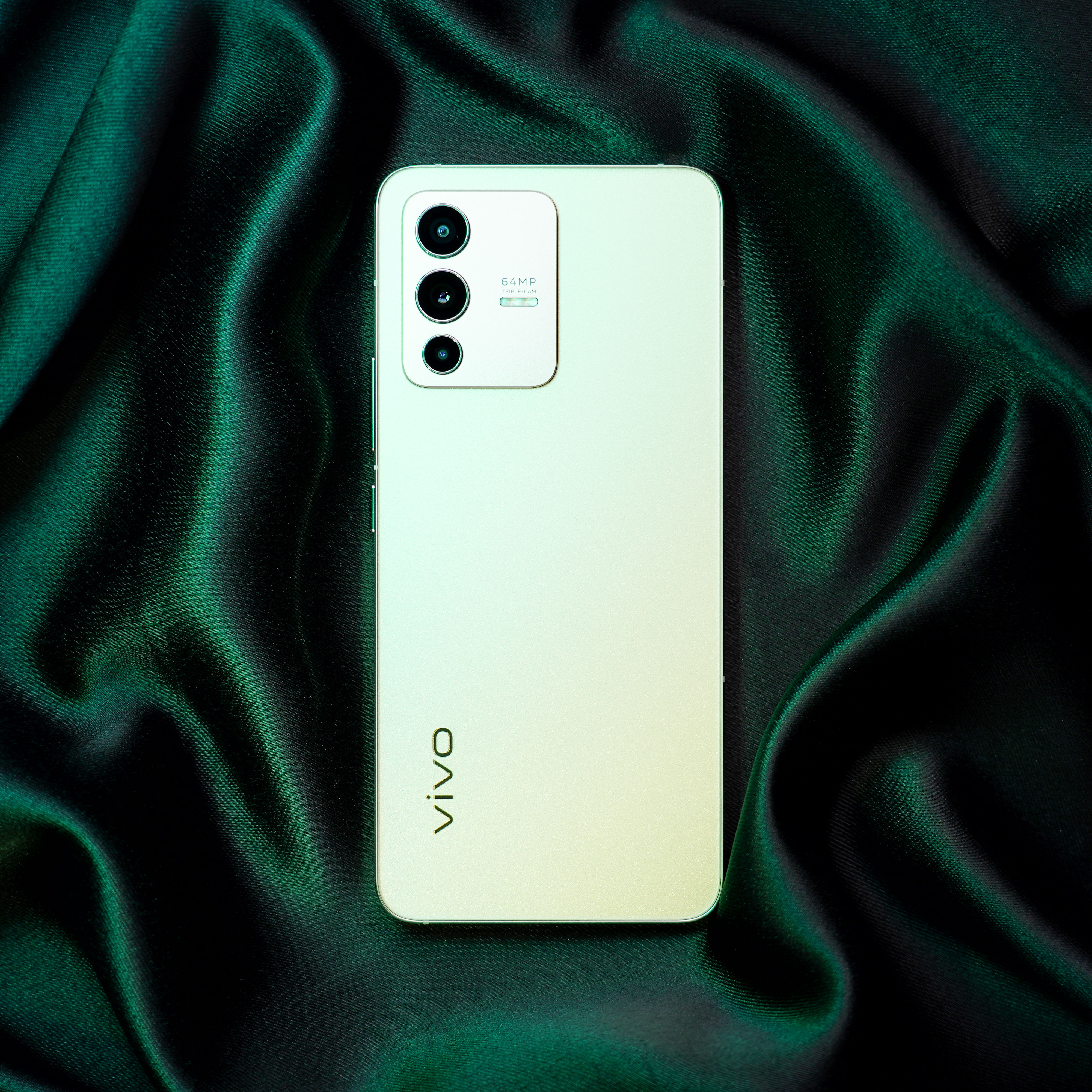 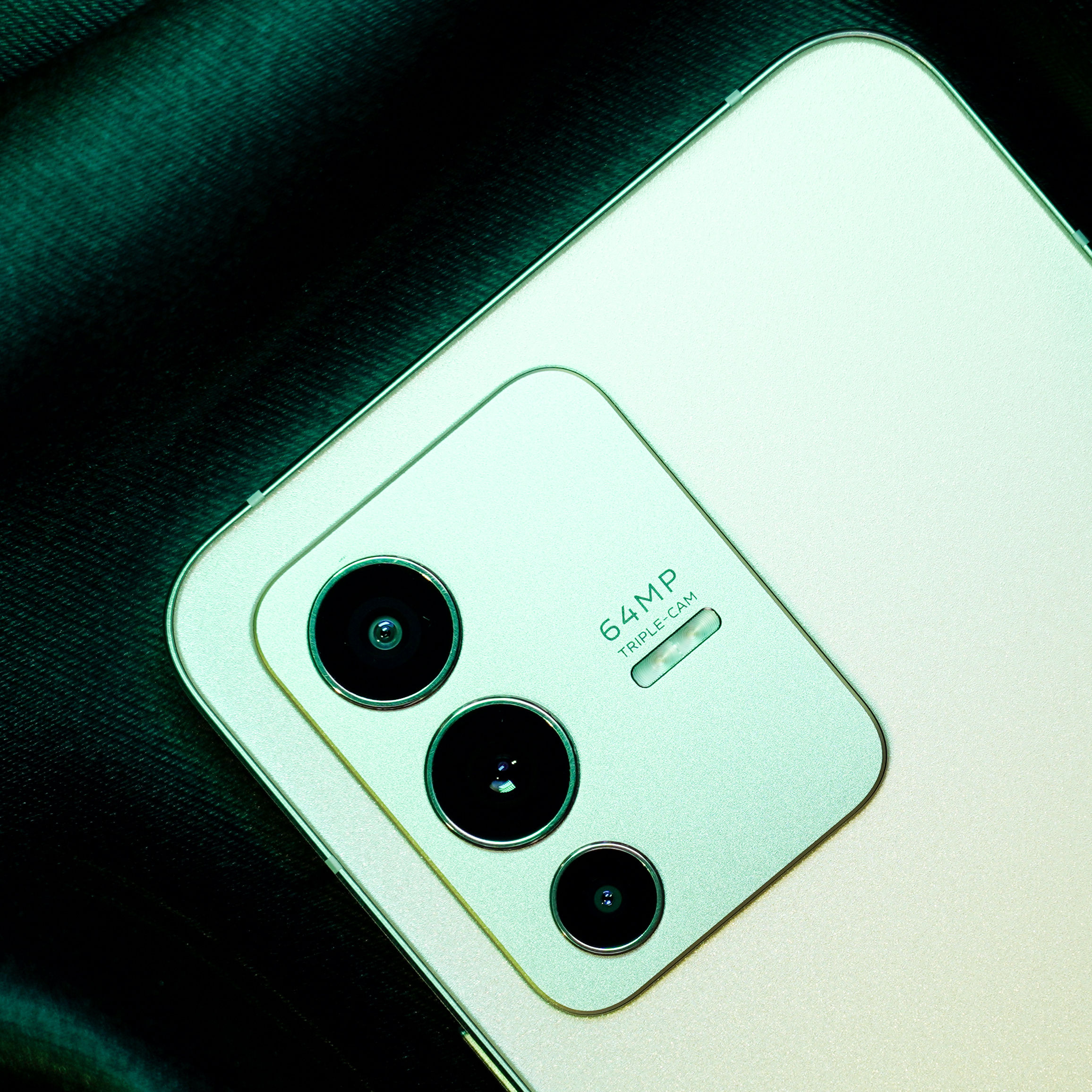 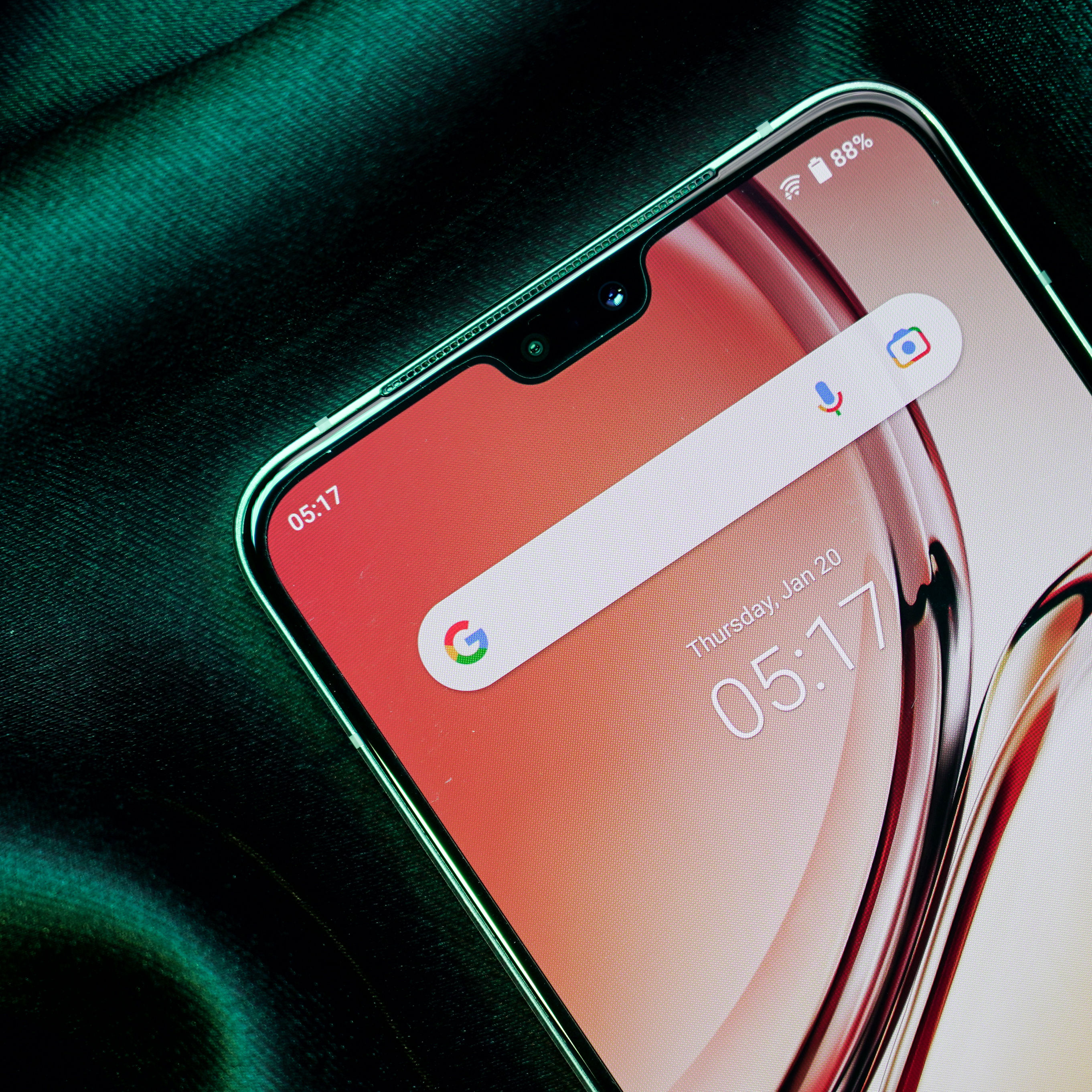 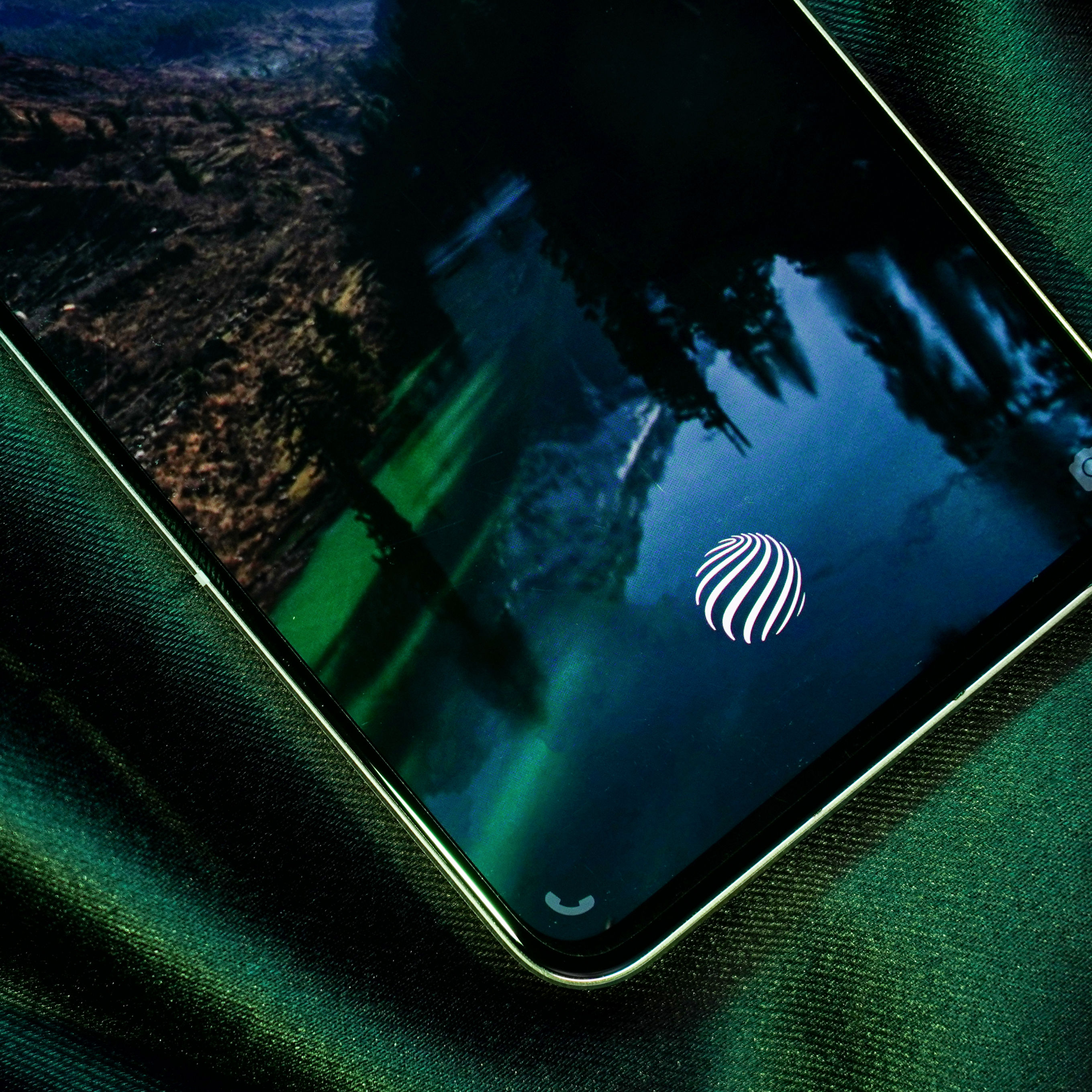 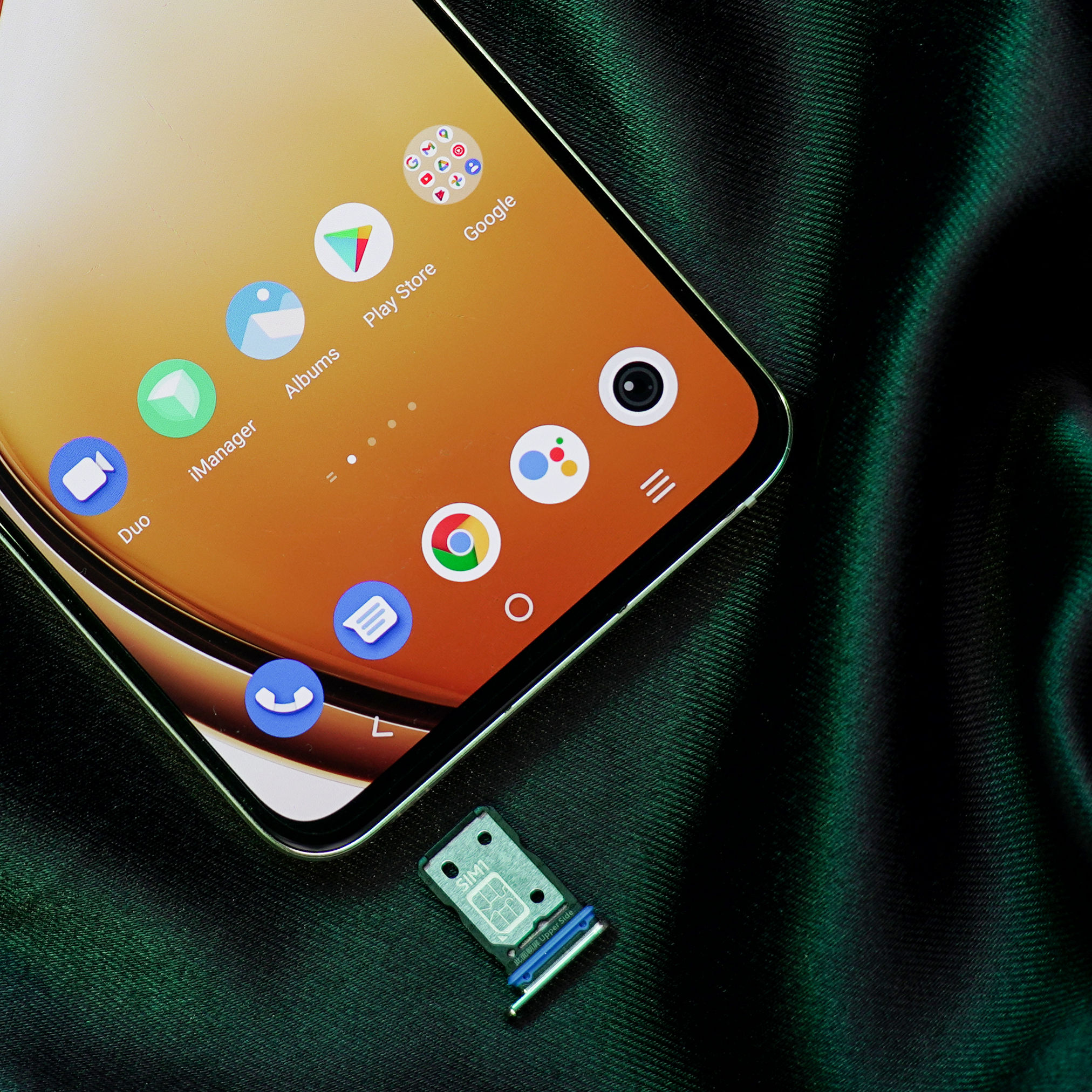 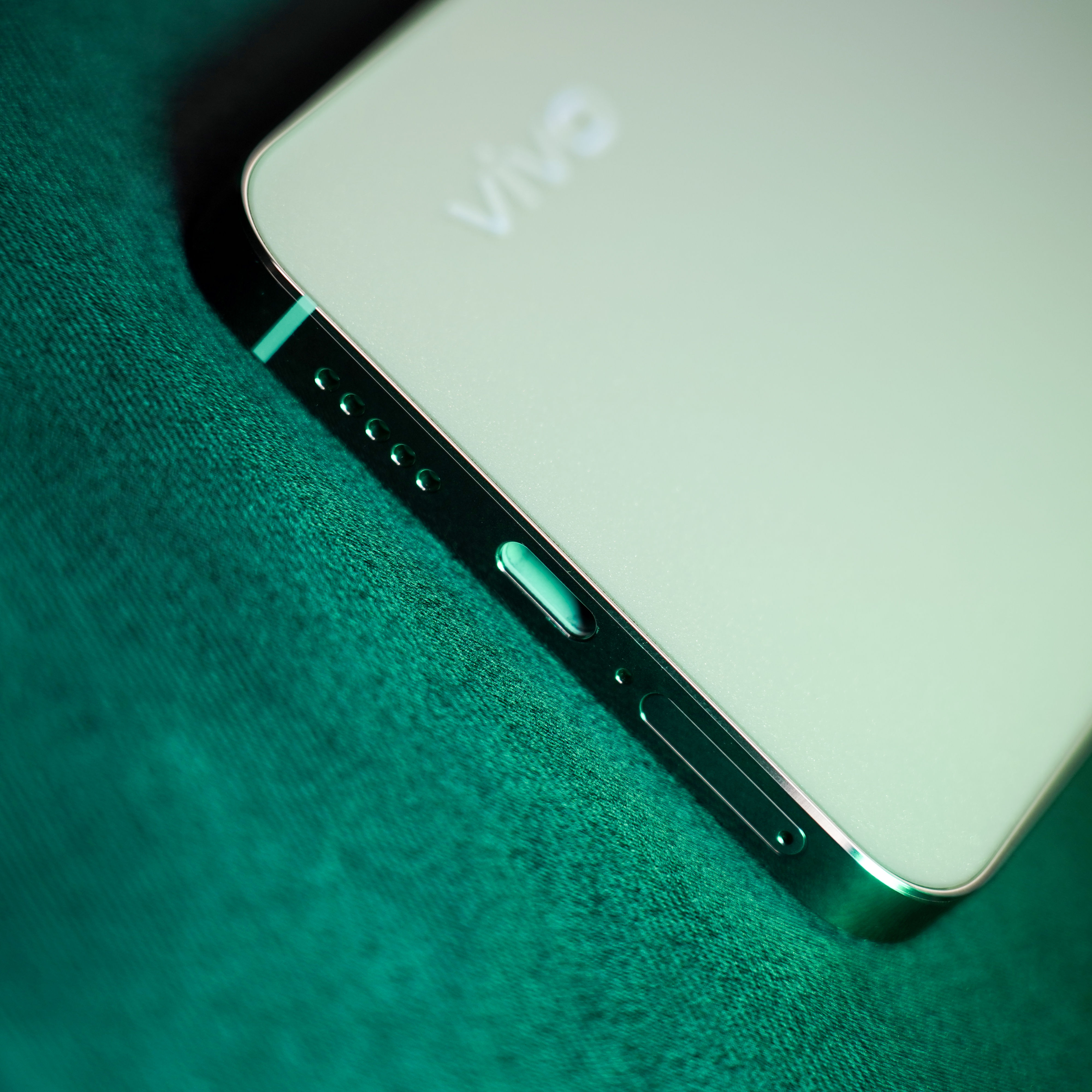 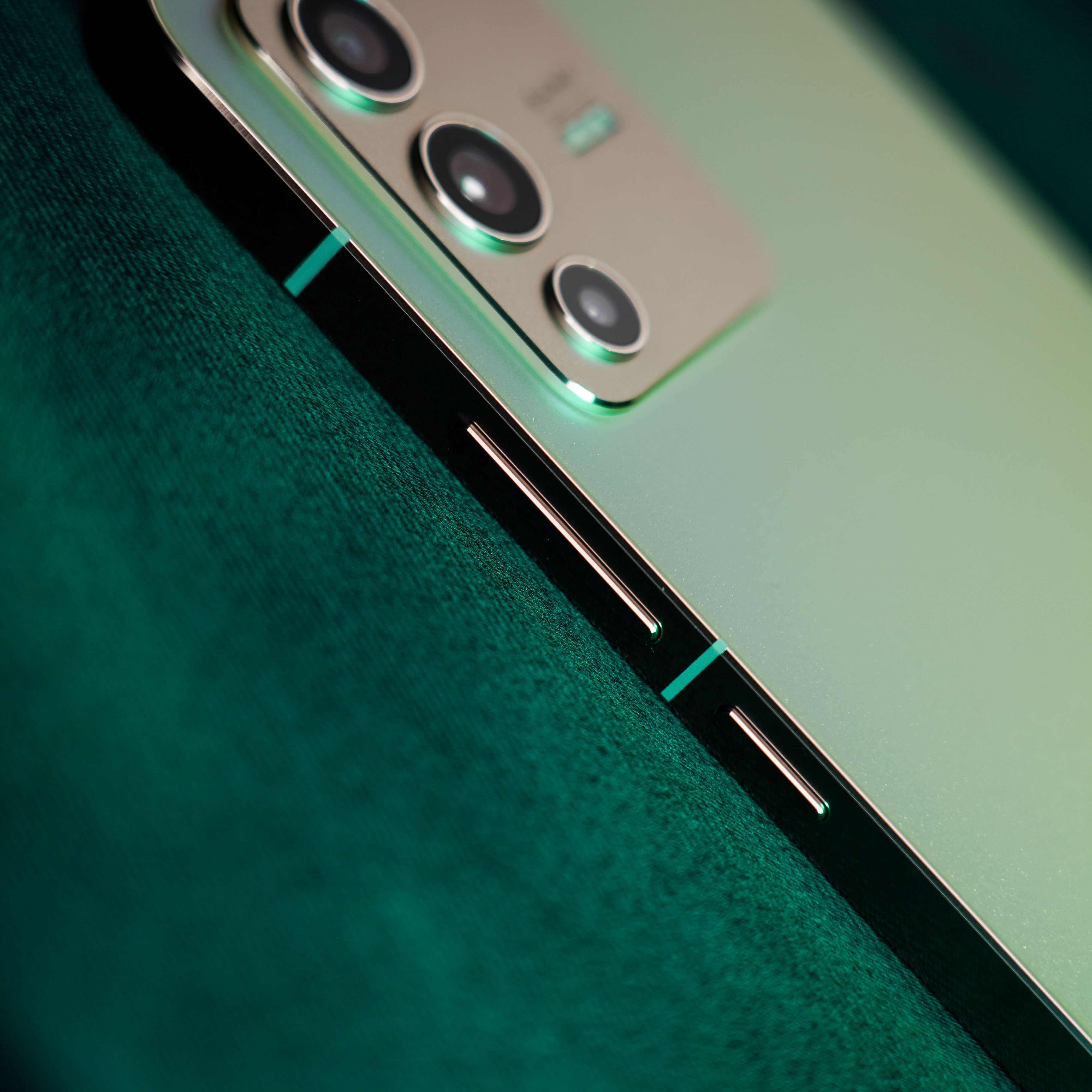 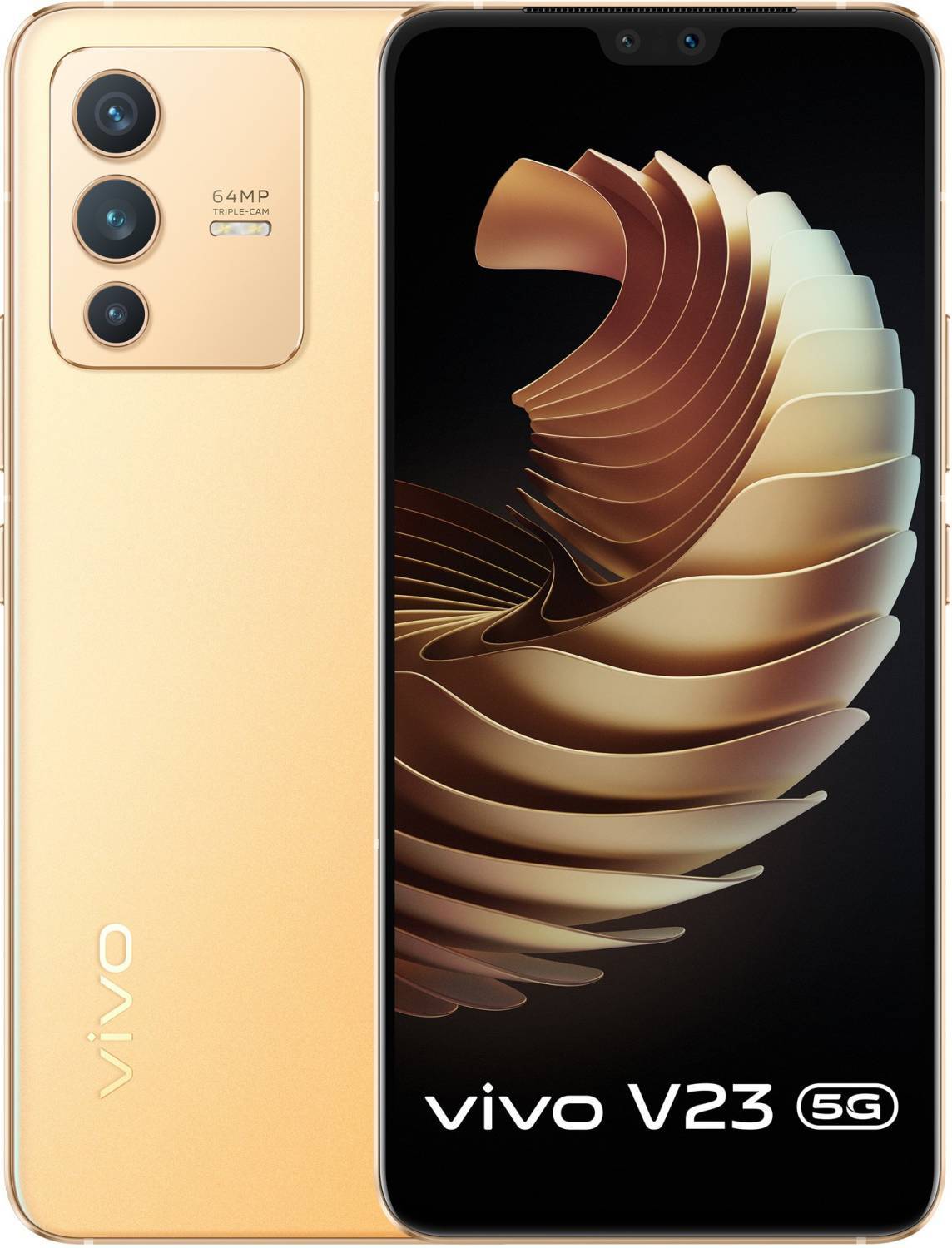 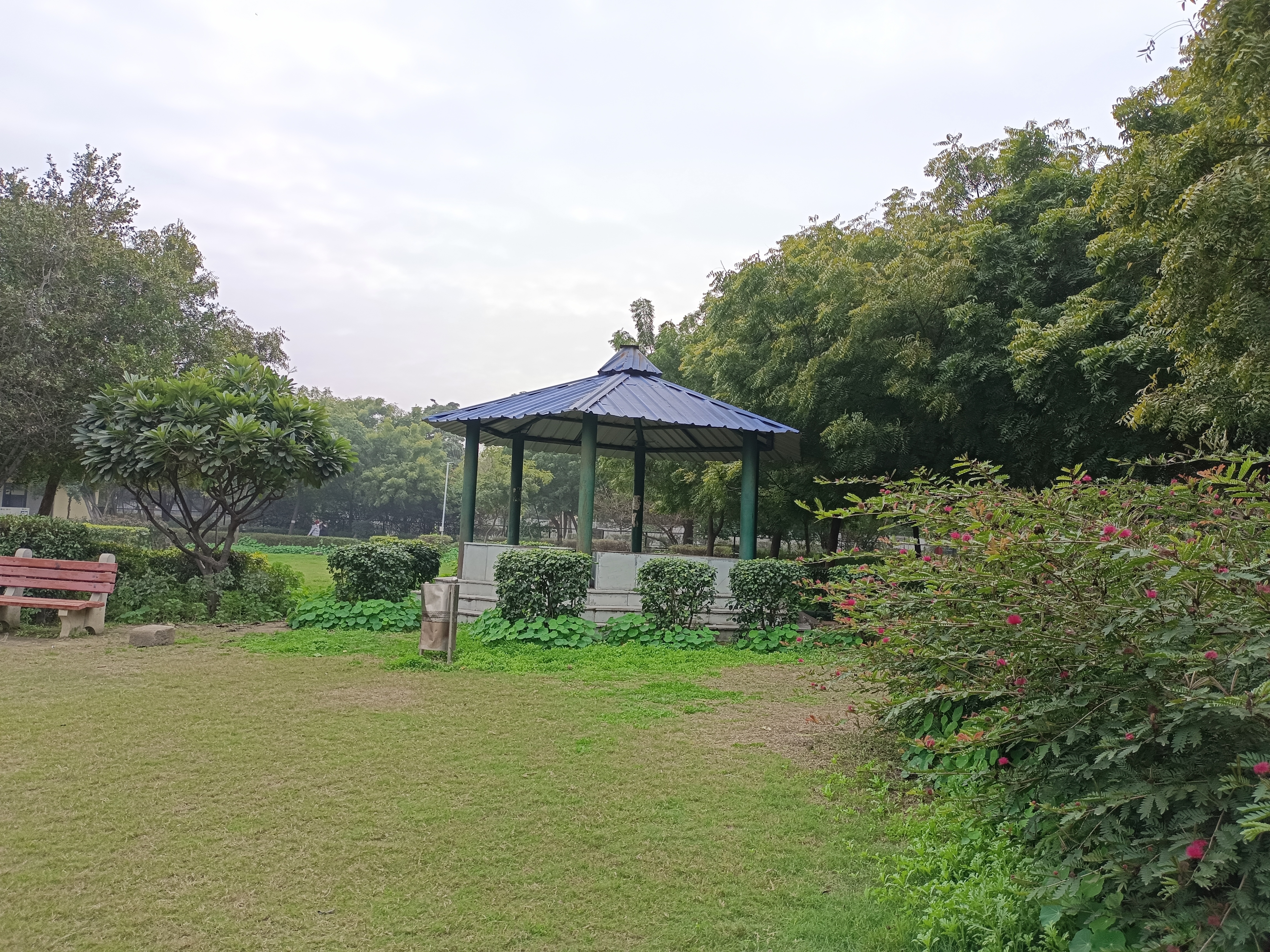 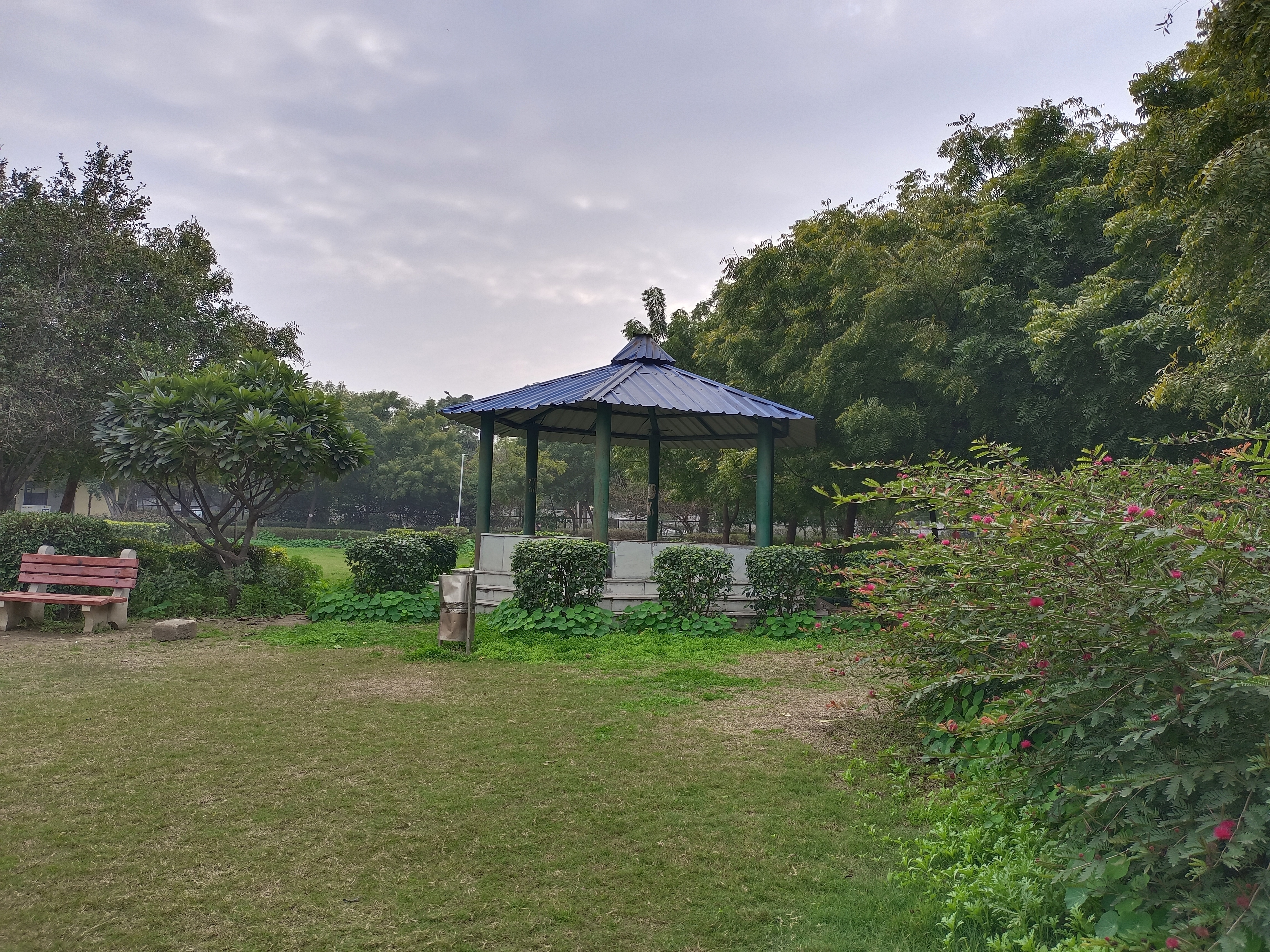 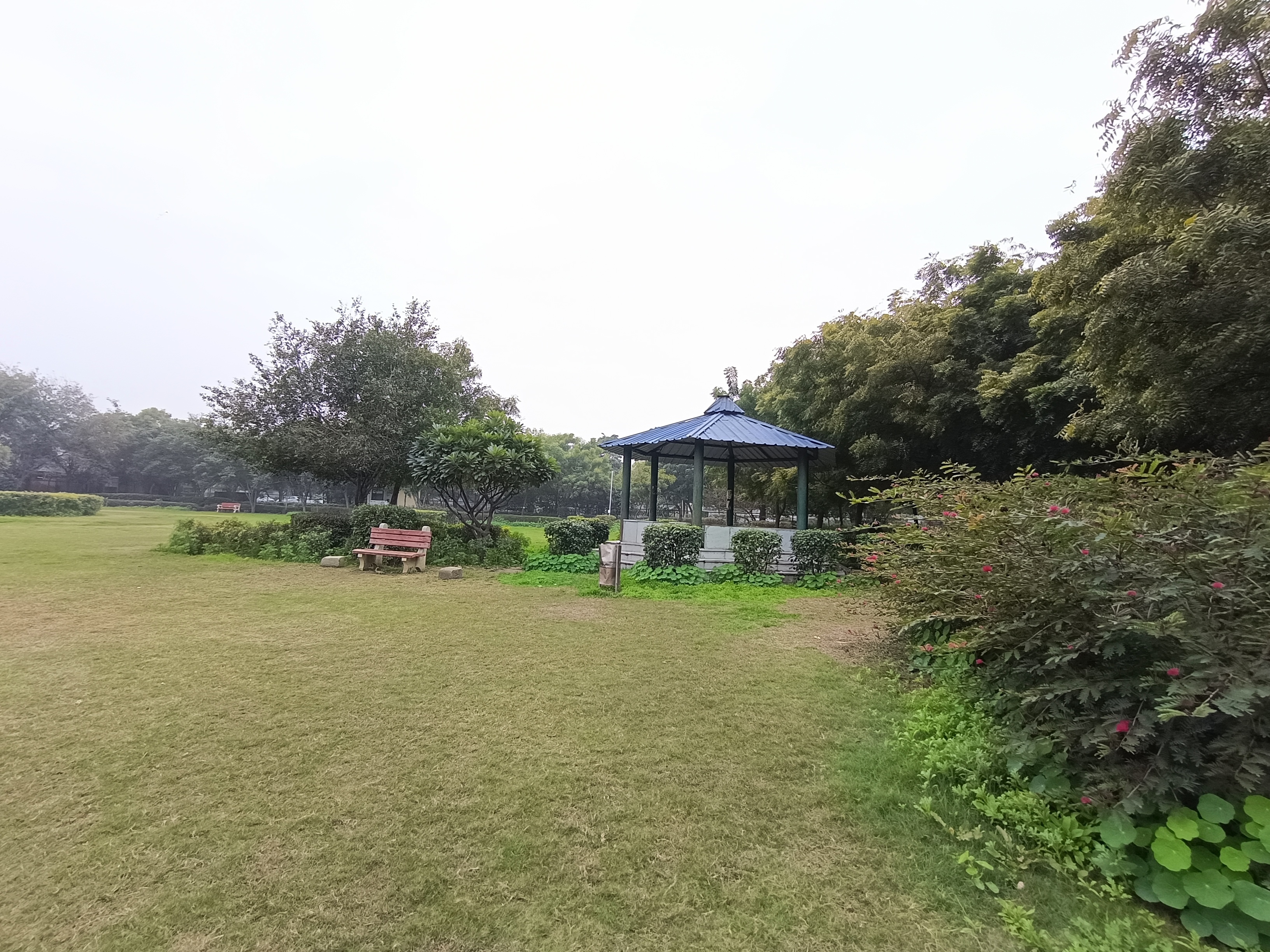 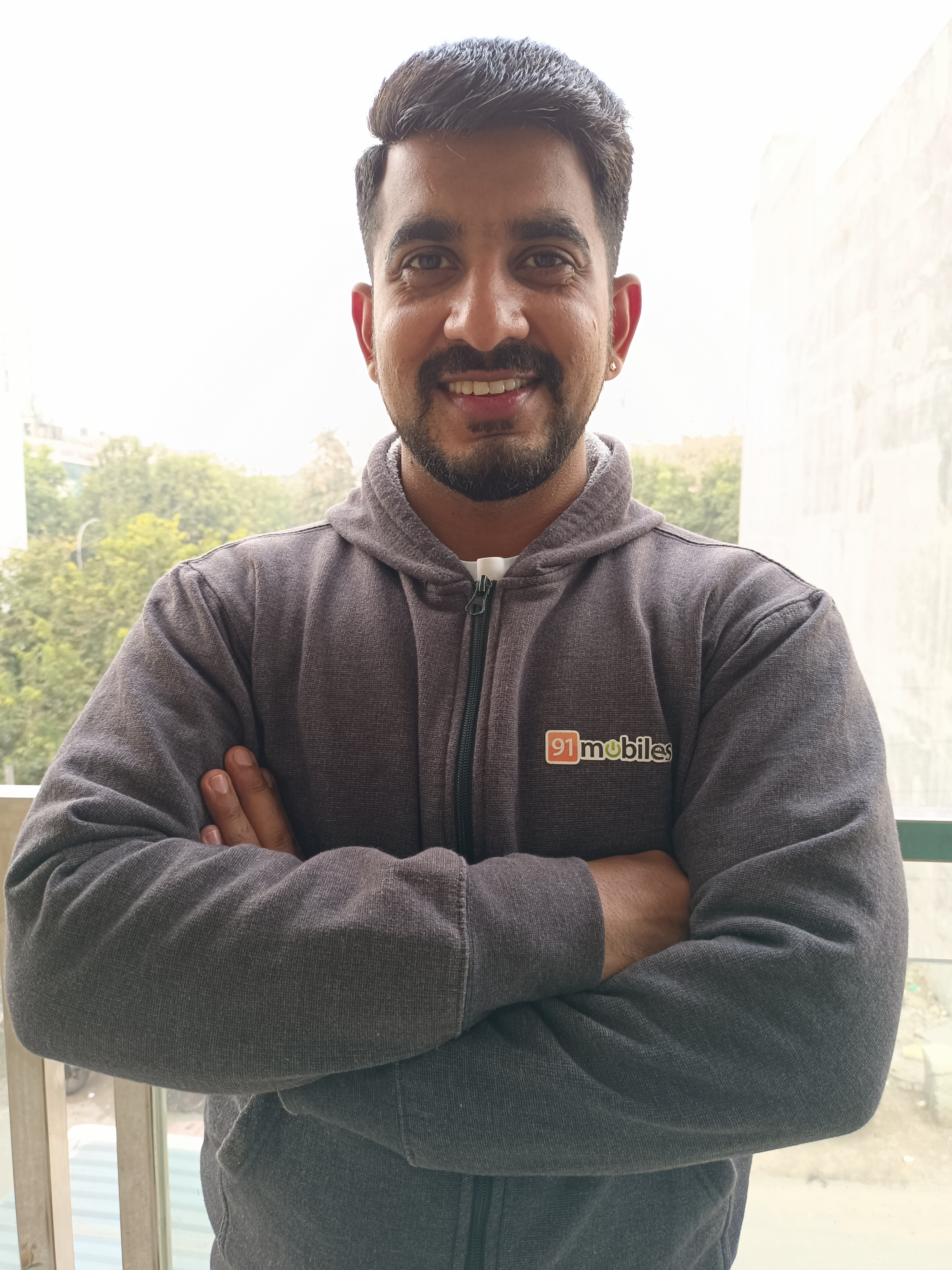 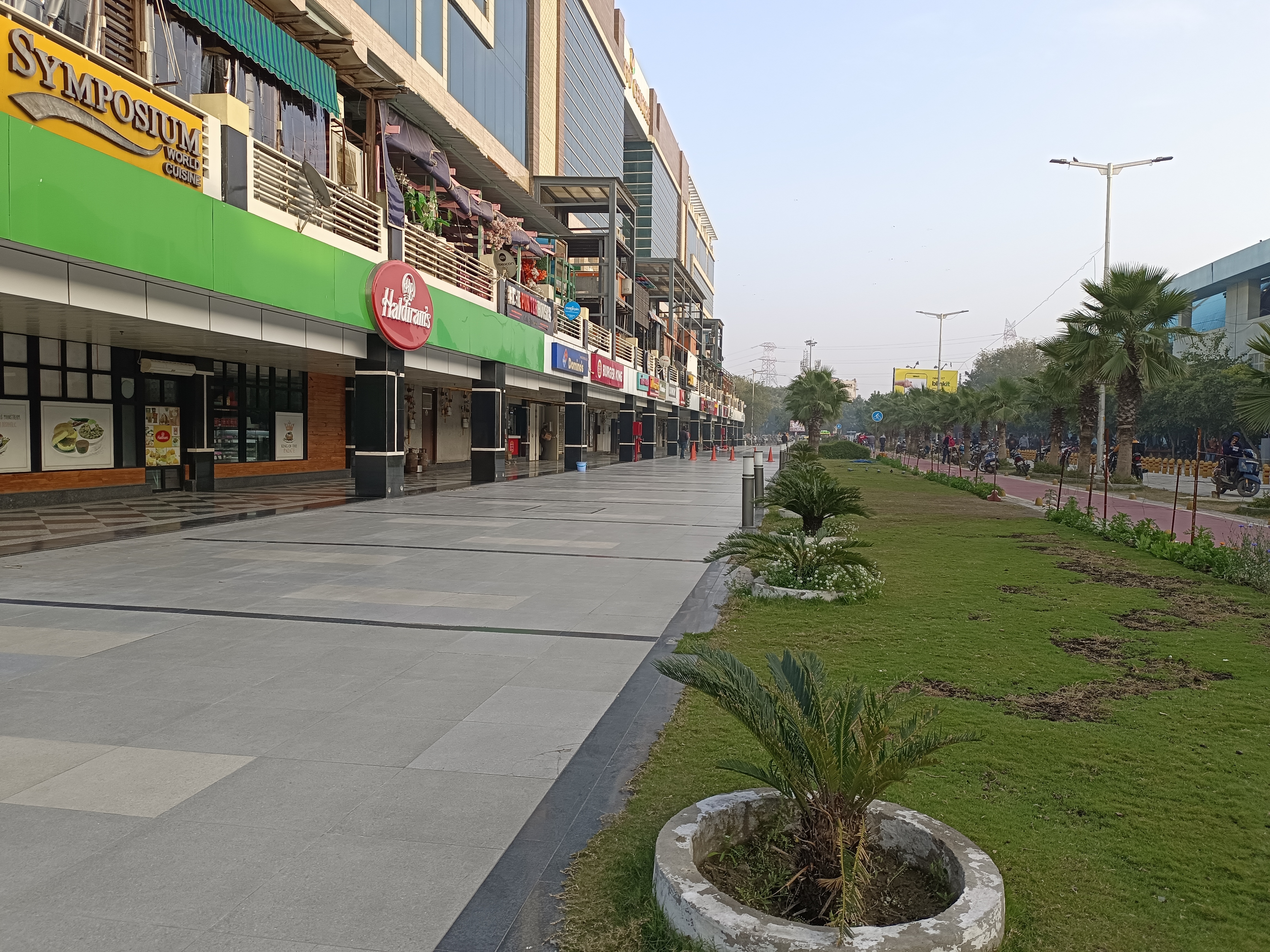 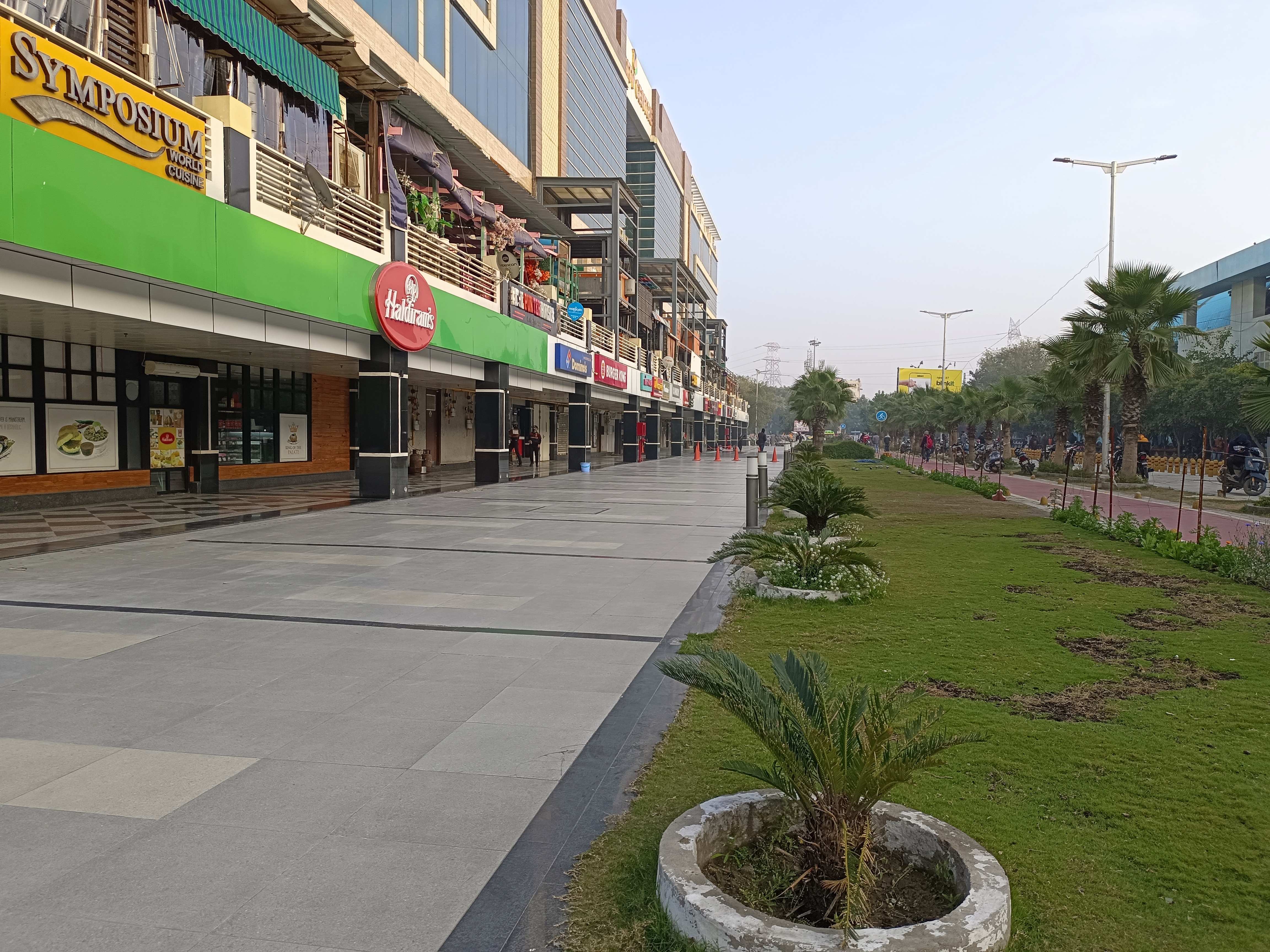 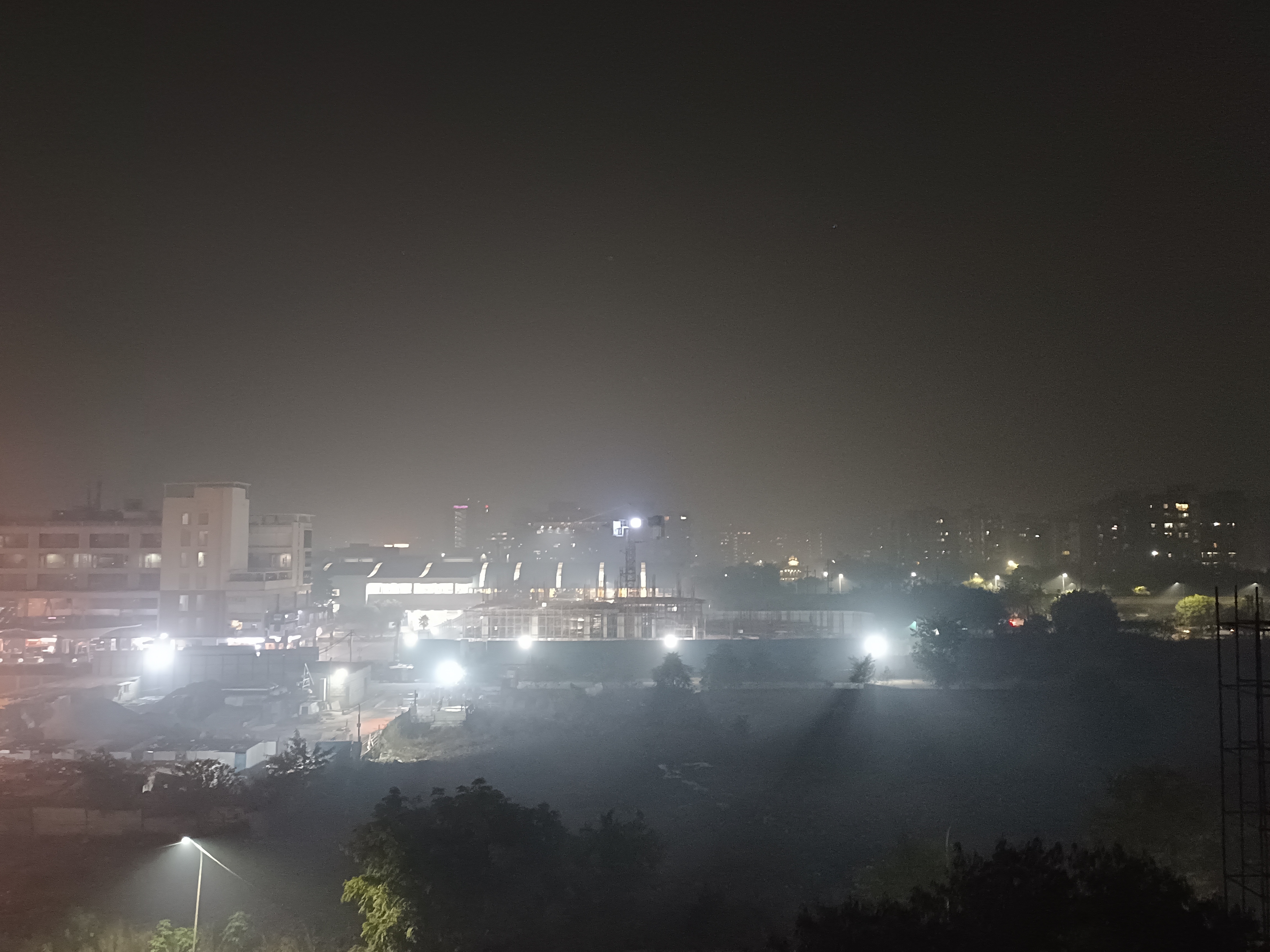 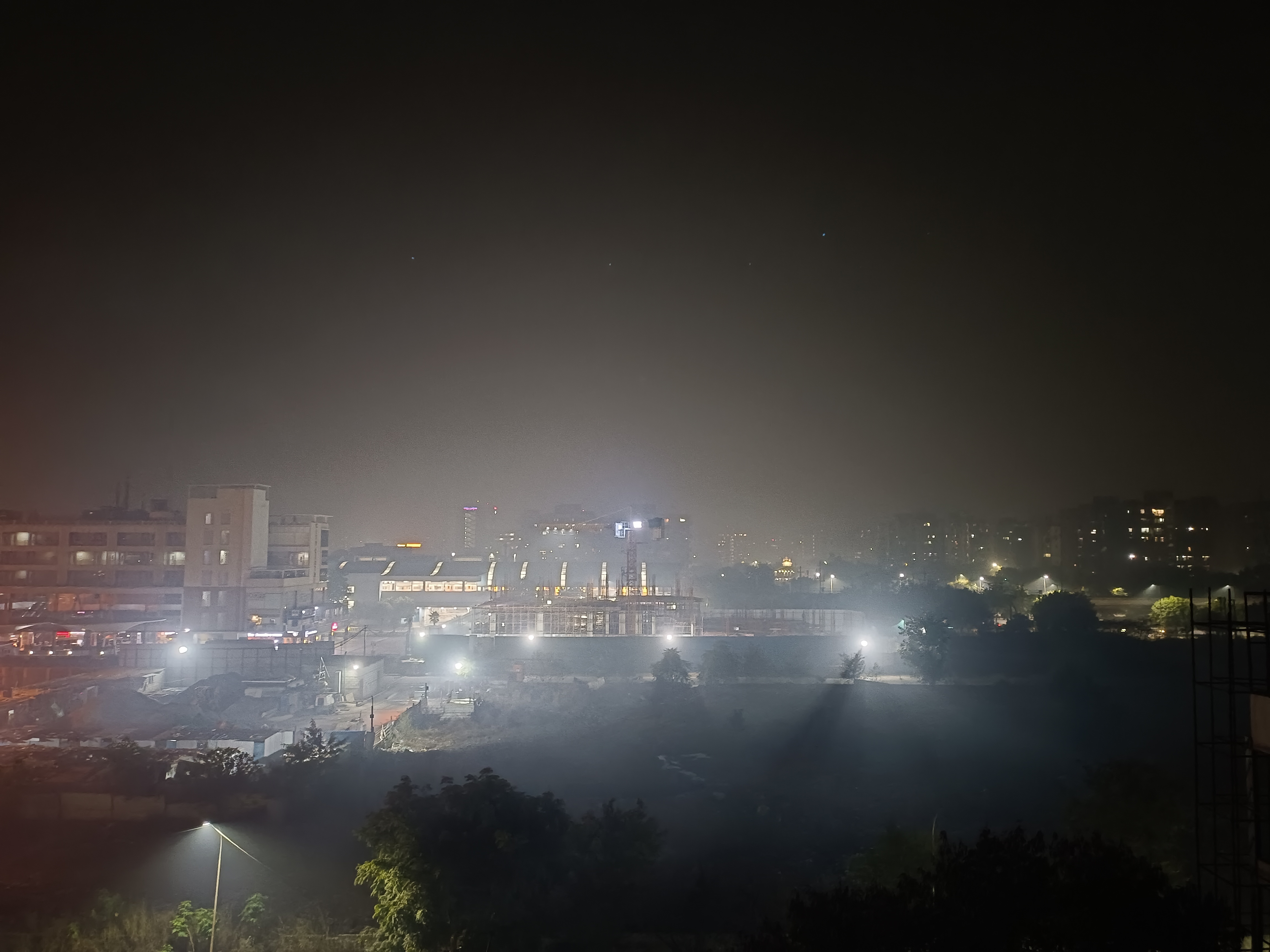 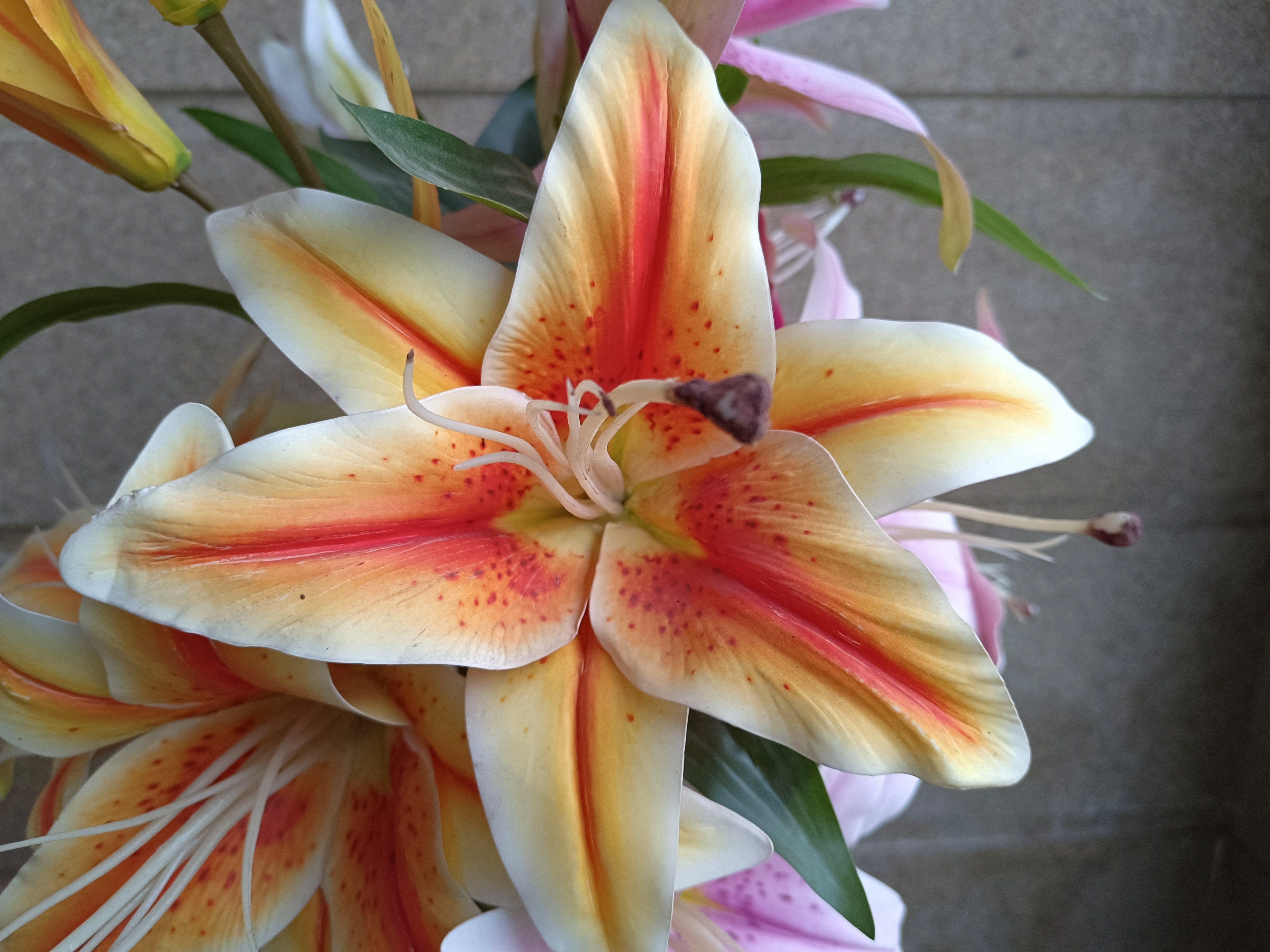 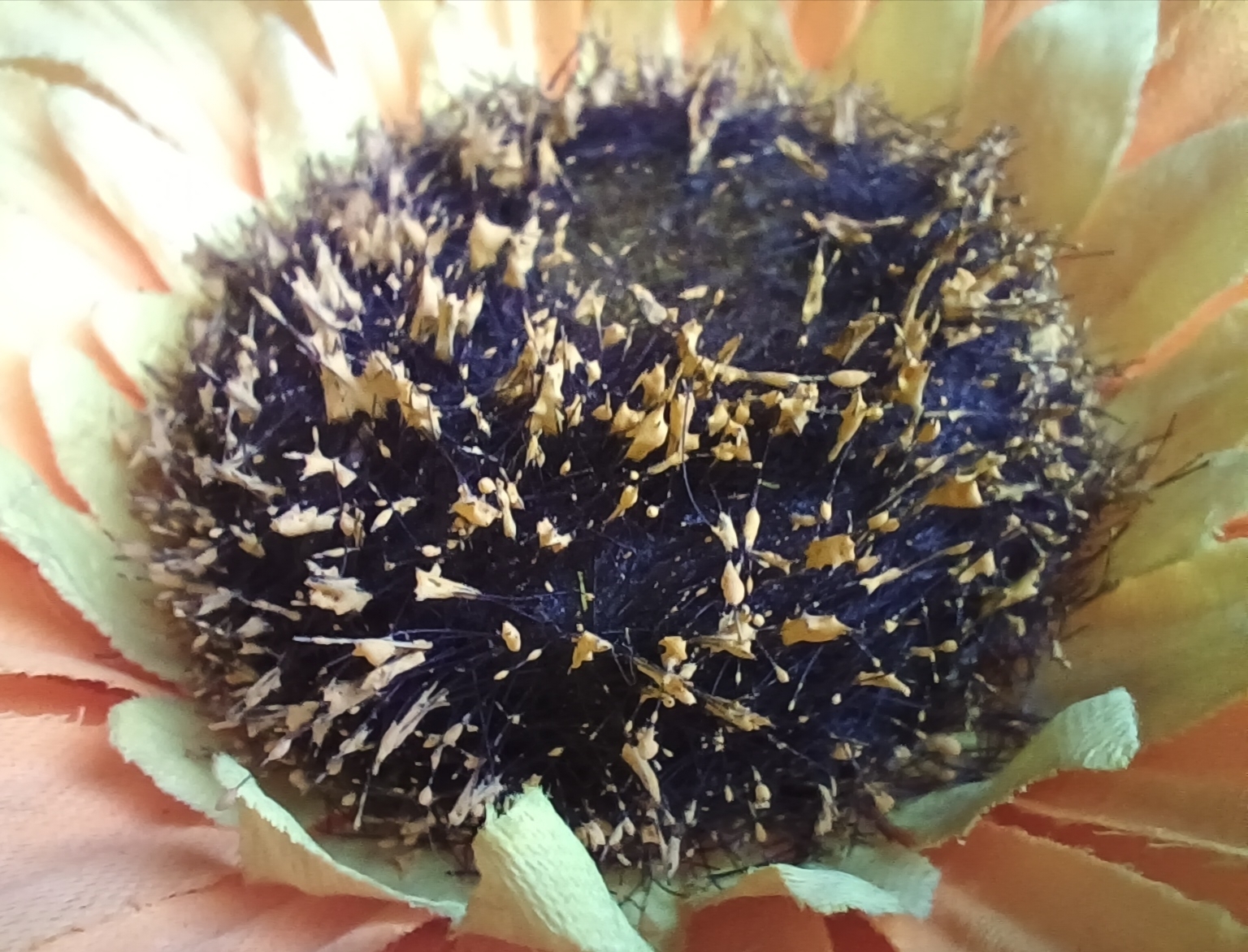 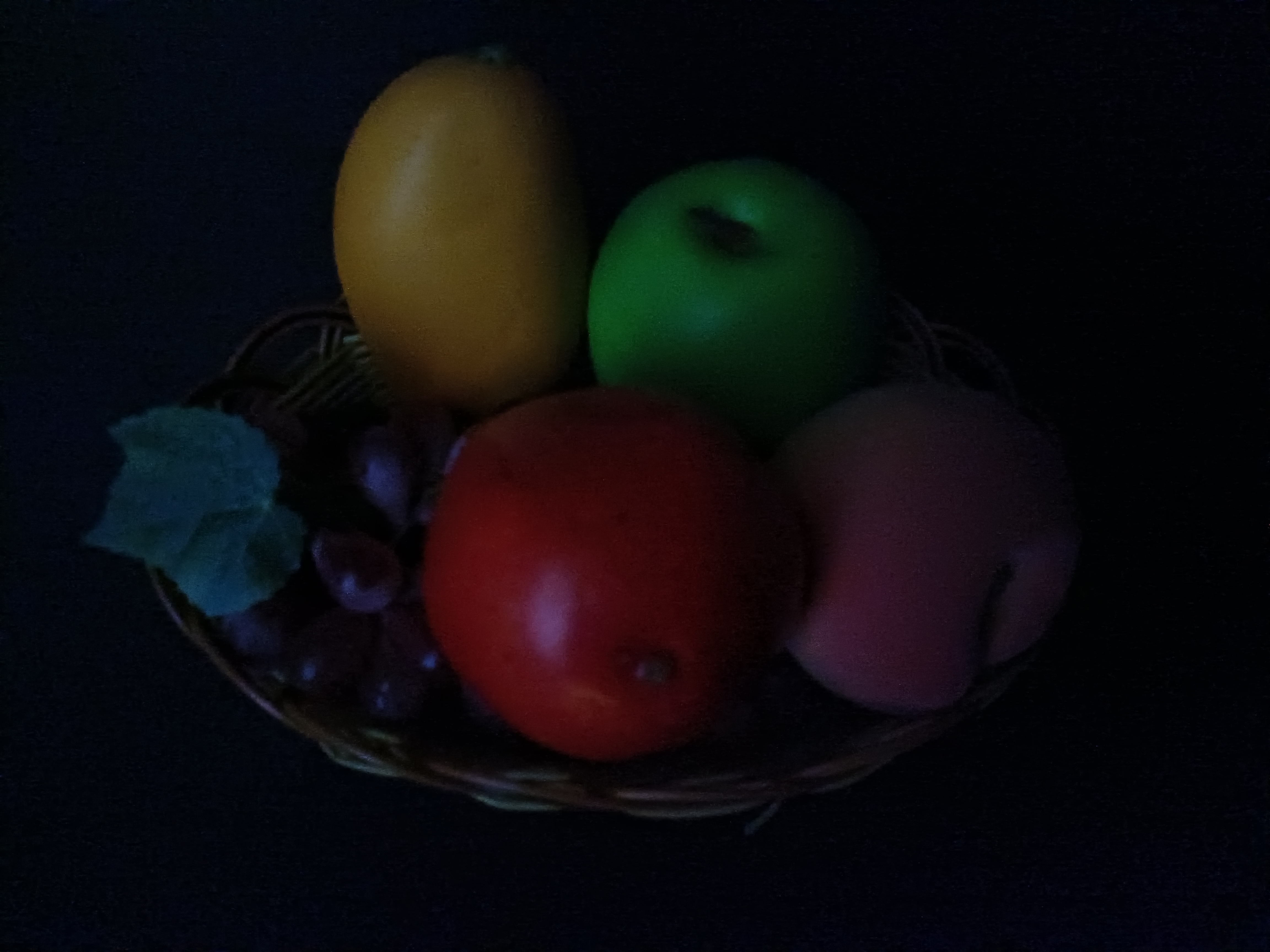 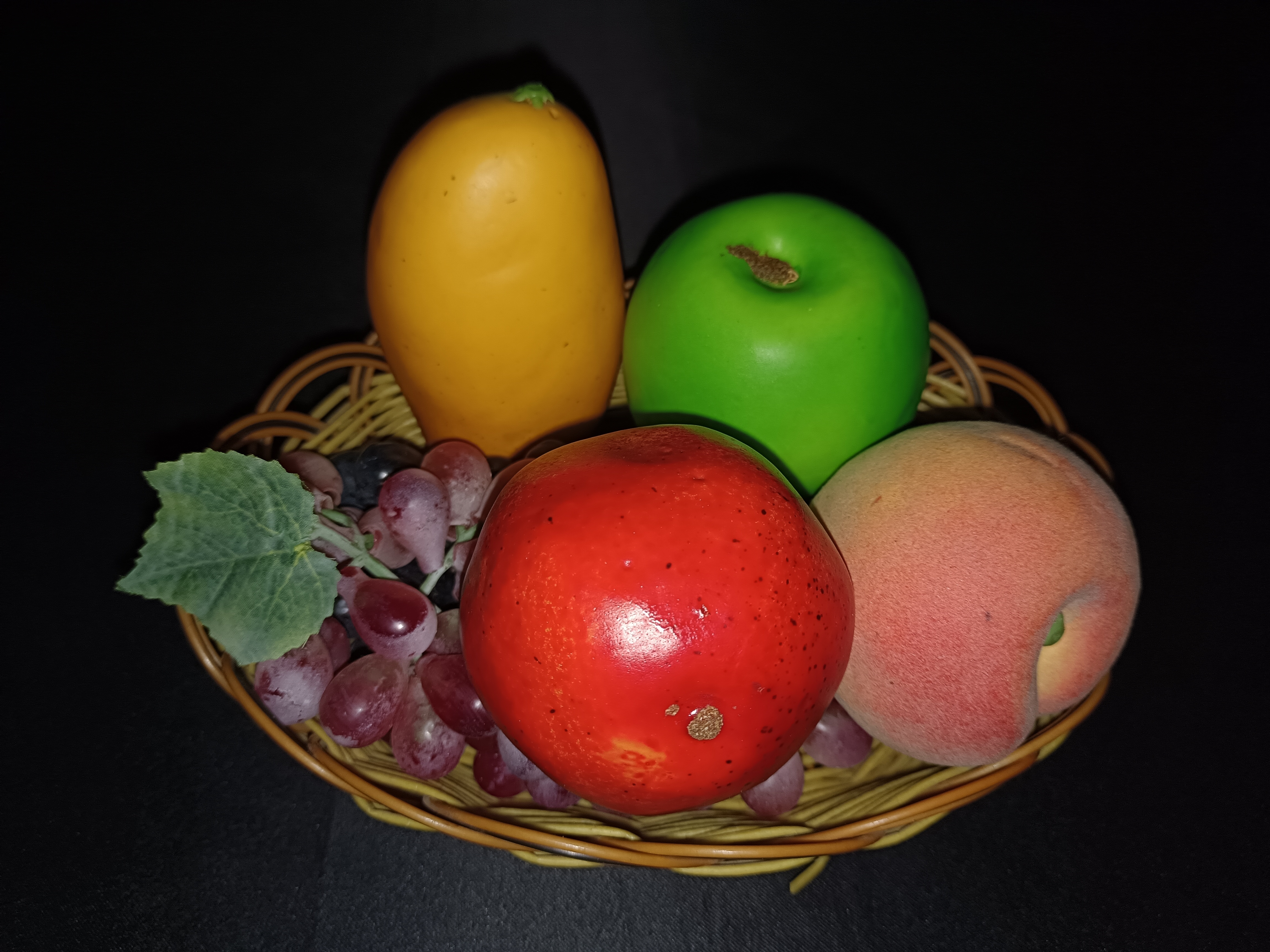 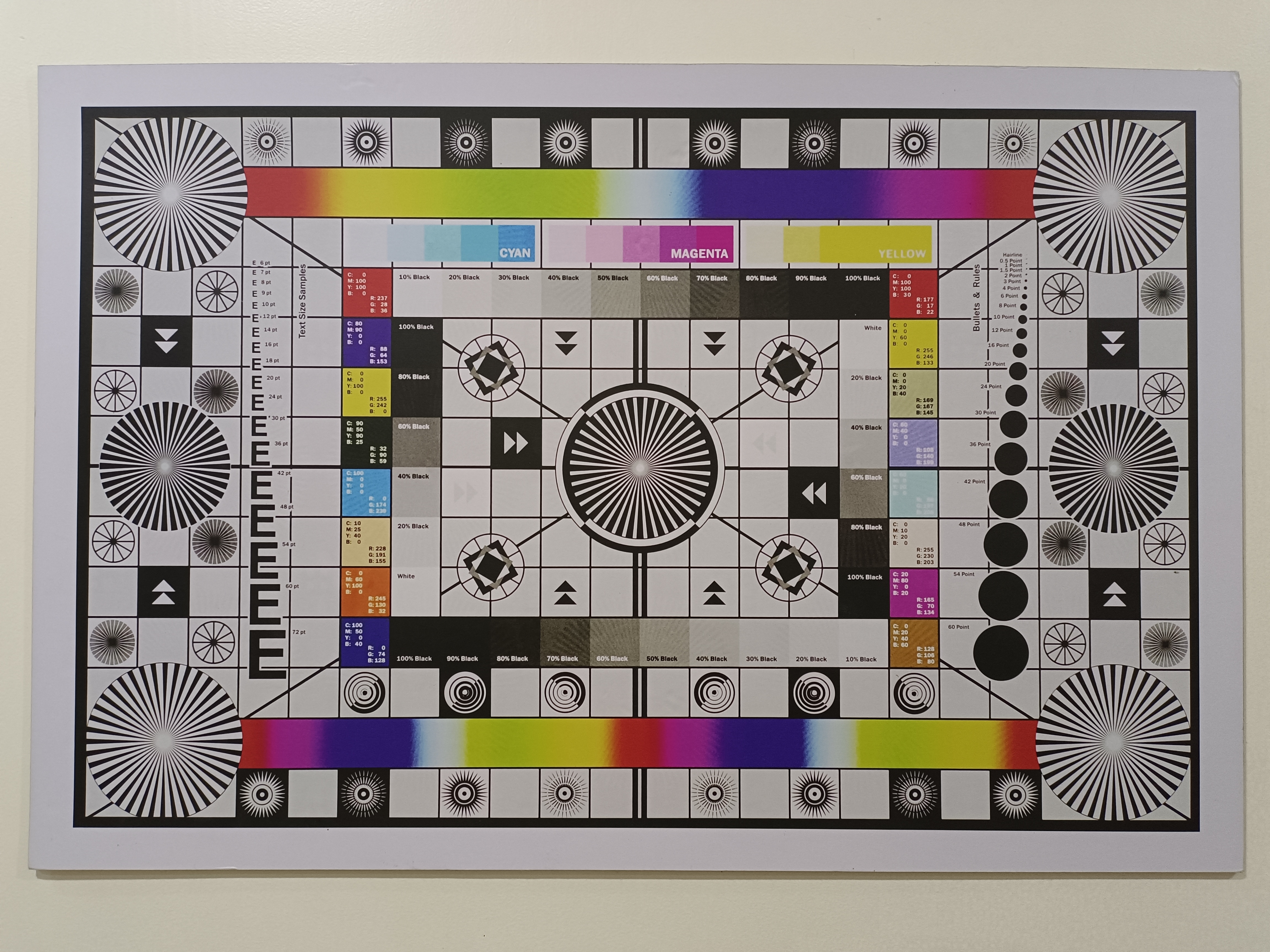 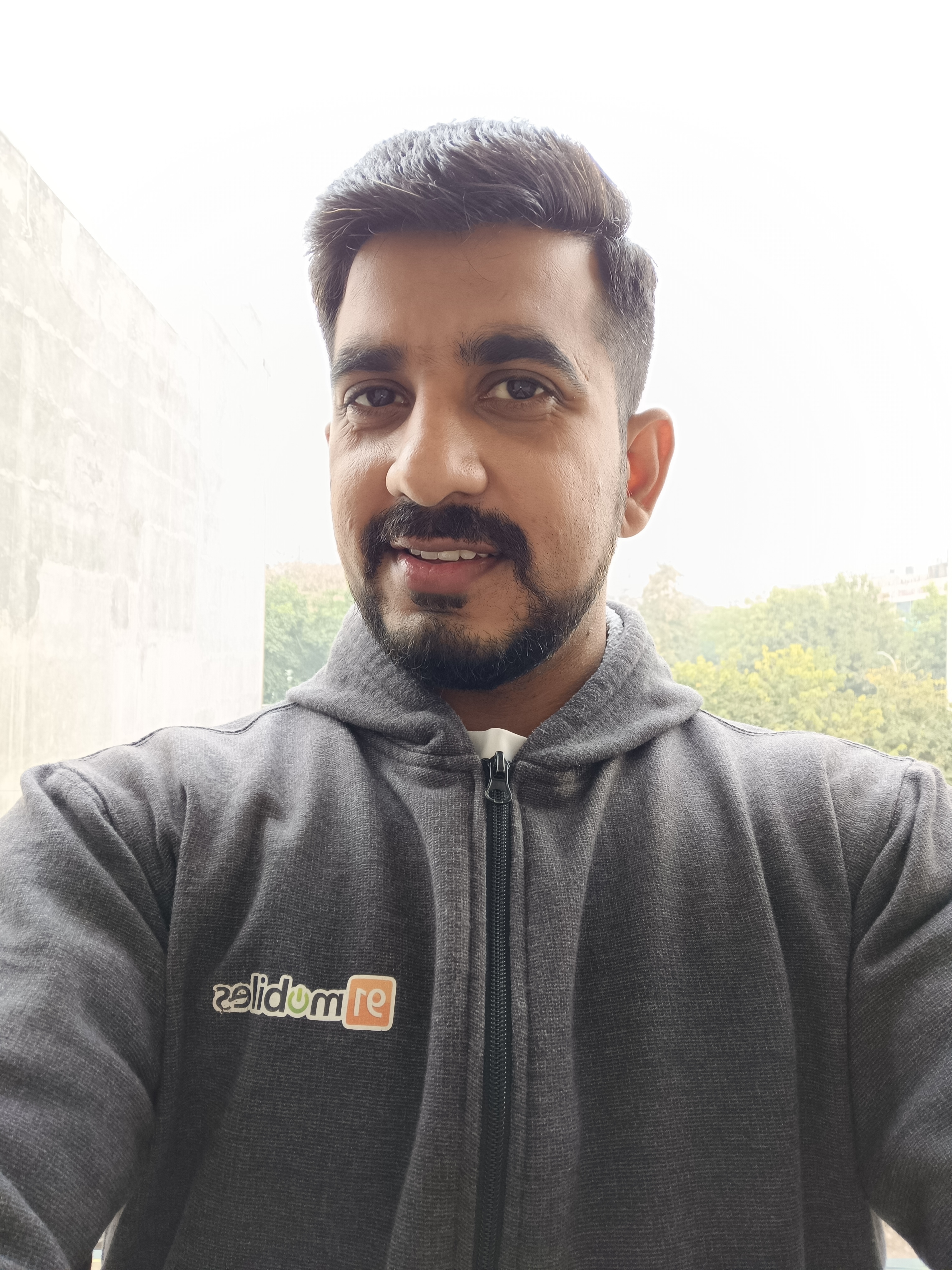 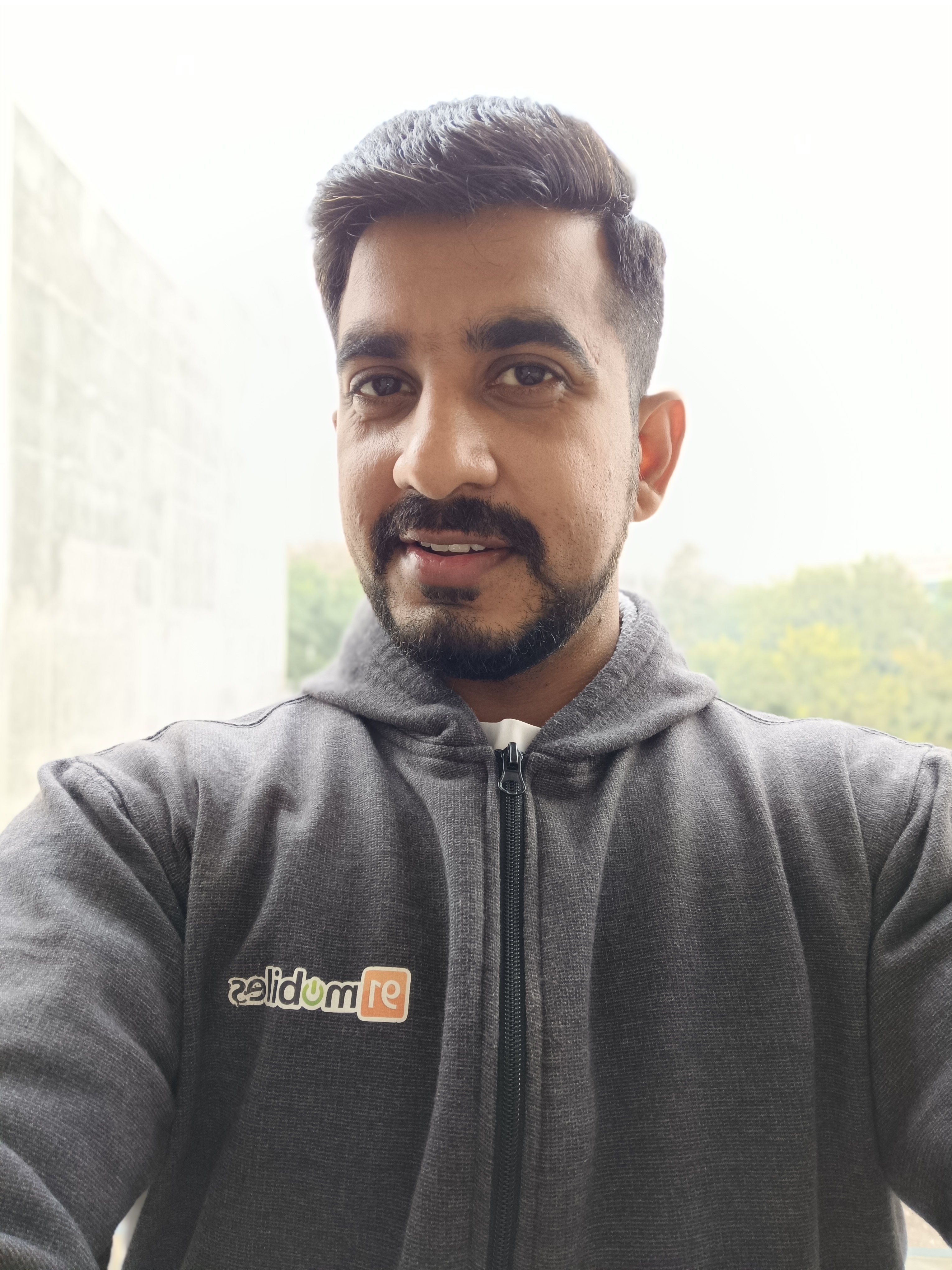 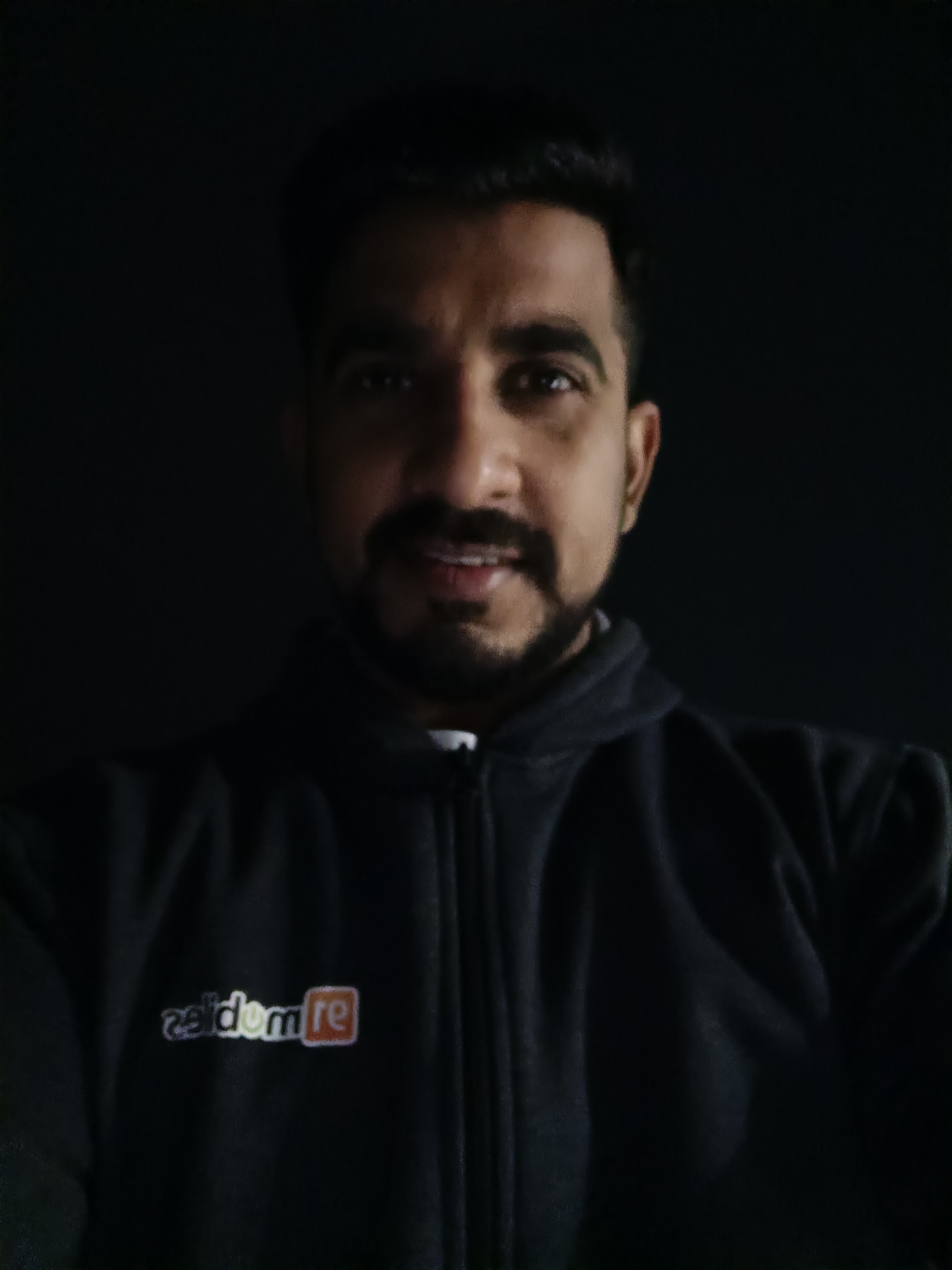 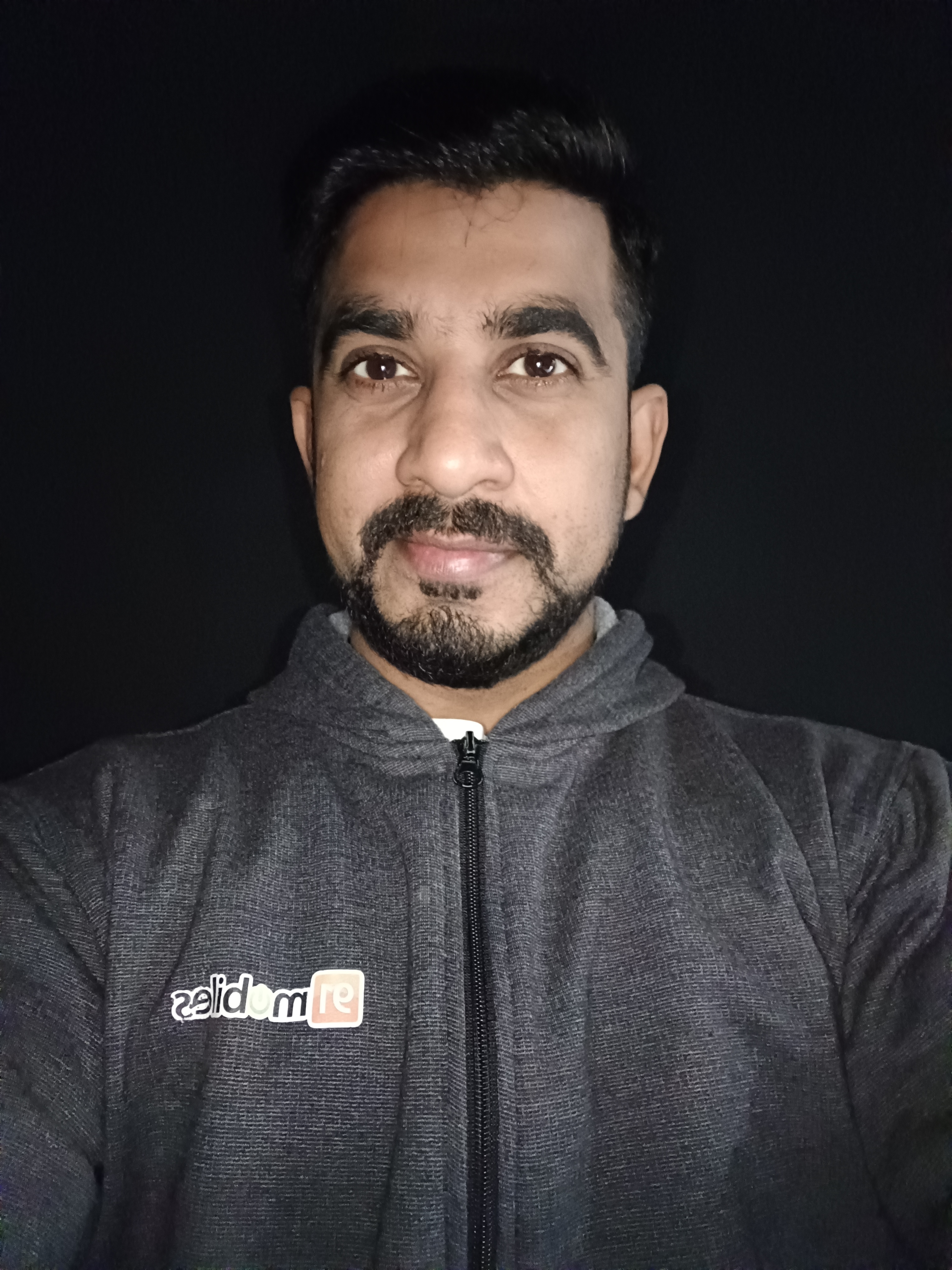