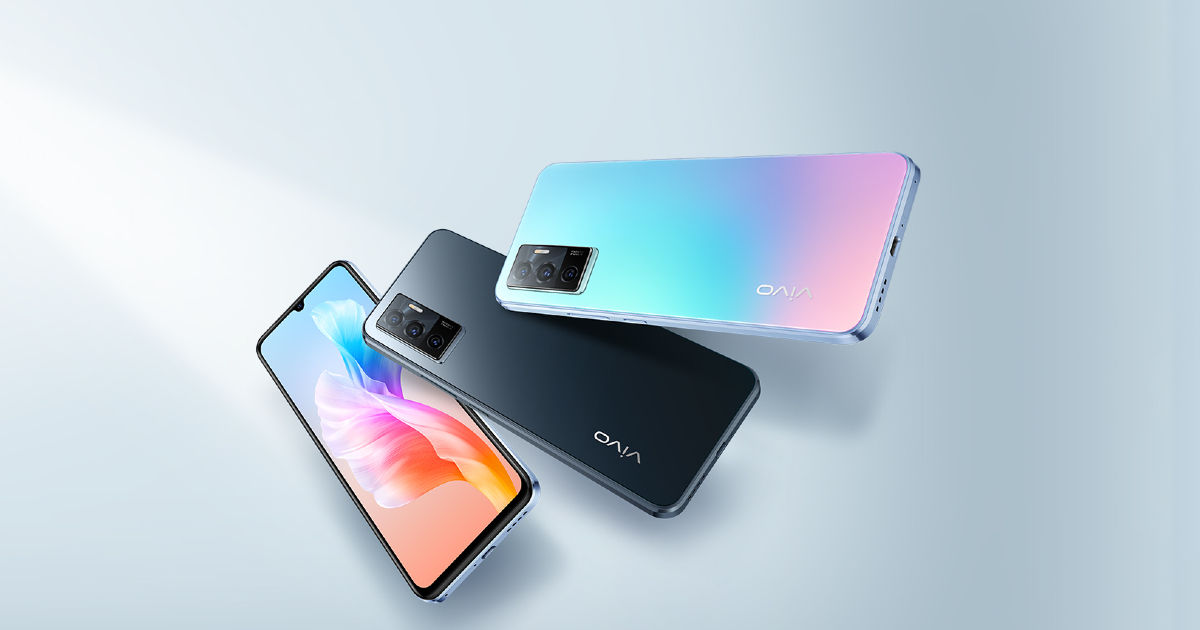 Vivo V23e 5G is scheduled to launch in Thailand on November 23rd, just around a week after the brand had launched the 4G version of the Vivo V23e. Now, ahead of the announcement, the handset has appeared on Geekbench with the model number V2126. The listing, as spotted by 91mobiles, reveals some key Vivo V23e 5G specifications, such as the Android version, RAM, and chipset. Separately, a dedicated microsite is live on the Vivo Thailand website, that shows off the entire design of the phone and confirms it will feature a 44MP selfie snapper on the front, triple cameras, and a waterdrop notch for the selfie snapper. According to the Geekbench listing spotted by 91mobiles, the Vivo V23e 5G has the model number V2126. The listing shows it will be powered by the MT6833V/PNZA, which is associated with the MediaTek Dimensity 810 SoC that comes with 5G connectivity. The chipset is paired with 8GB RAM but there could be other options at launch. It has managed to score 471 points and 1,551 points in the single-core and multi-core tests. The phone boots Android 11 out of the box, probably skinned with FuntouchOS skin at the top.

Design-wise, the Vivo V23e 5G looks identical to the 4G variant. The phone has a power button and volume rocker on the right spine. The USB Type-C port, speaker grills, and microphones are at the bottom. The triple camera sensors are arranged in a rectangular module along with an LED flash. The triple camera layout will include a primary sensor, an ultra-wide-angle lens and a macro sensor. The phone has a flat screen and a boxy design similar to iPhone 12,13 series. According to a reliable tipster @Sudhanshu1414, the phone will be available in 8GB + 128GB storage configuration. We should know the price and complete specifications when it goes official next week. Stick around. 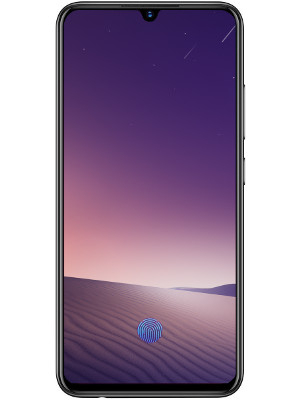 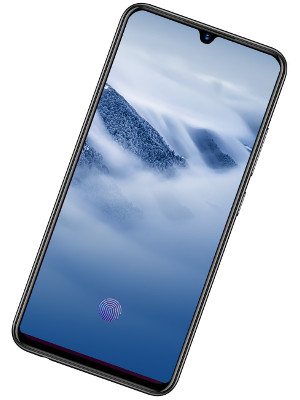 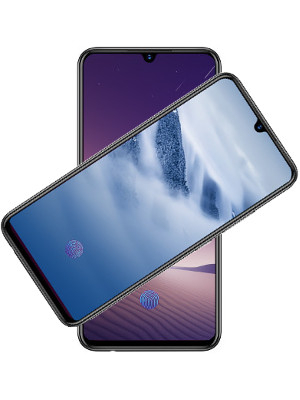