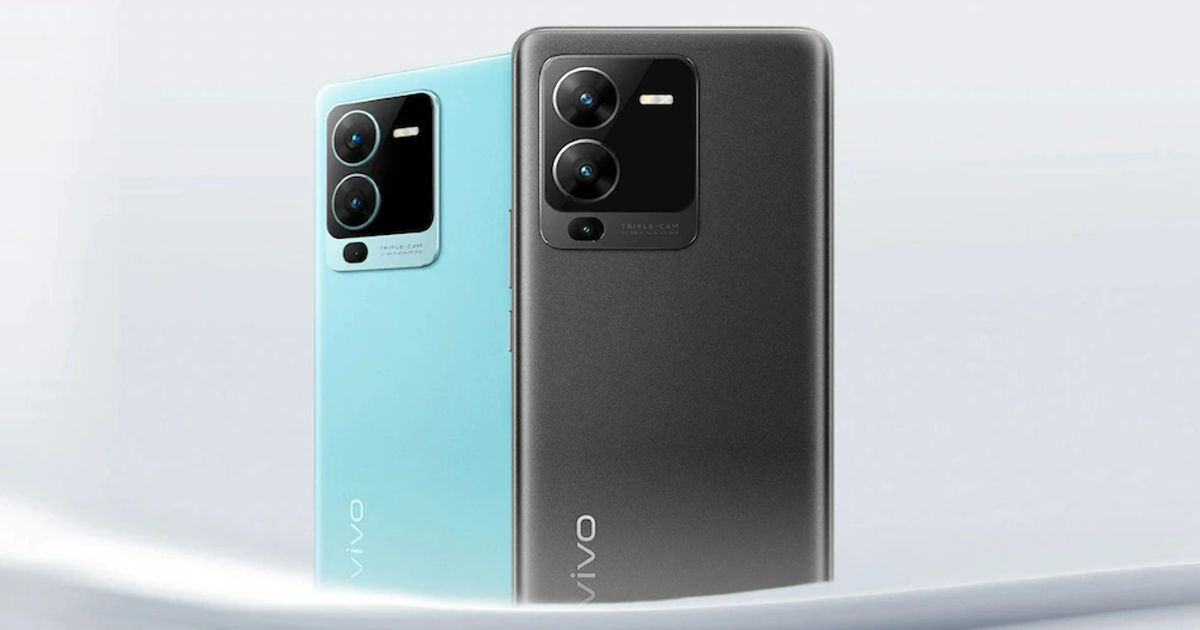 The Vivo V25 Pro 5G is set to launch in India in the coming week, as the headlining model of the company’s latest V25 series. The V25 series launches as the competition among device makers heat up in the price range of around Rs 30,000. We already have a host of devices in the country right now in this price segment, ranging from the much-hyped Nothing Phone (1) to the Redmi K50i and POCO F4 5G, and even Google’s Pixel 6A. Naturally, the Vivo V25 Pro will have its work cut out to face such stiff competition.

Does the Vivo V25 Pro have the potential to hold its ground? Well, we will only have a final verdict on that after we get our hands on the device. But, if you’re interested in buying a smartphone at this price bracket, here’s what you should know about the Vivo V25 Pro.

Vivo India has confirmed that the Vivo V25 Pro will be launched in India as part of the V25 series on Wednesday, August 17th. A launch landing page has also appeared on Flipkart, suggesting that its online sale could be exclusive to the e-commerce platform. However, the phone is also likely to be available across offline retailers, too. 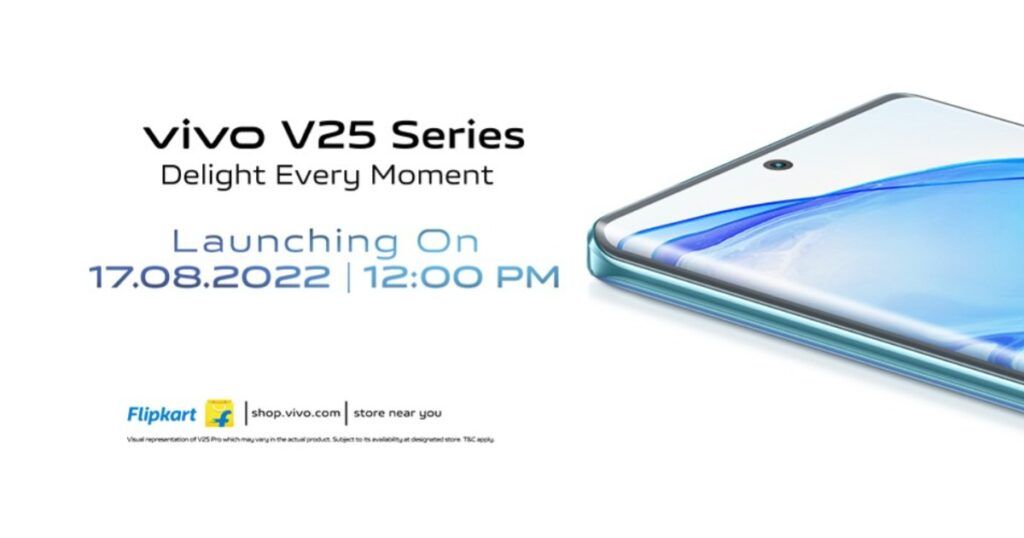 While there is no word out as of now regarding launch-time offers or its potential price at launch, the Vivo V25 Pro is likely to be priced below Rs 40,000. It is also expected to come in multiple RAM and storage variants, and the peak of the variants could be priced near Rs 40,000. The device should be available within a week of launch.

As is the practice with every worthwhile launch of late, the Vivo V25 Pro has also appeared a fair few times on the rumour mill — giving us a clue in terms of what to expect from the smartphone. Here’s a lowdown.

Despite the industrial design route, Vivo has attempted to offer some differentiating elements in its smartphone design — such as with the layout of the rear camera module, or the finish on the rear panel. The Vivo V25 Pro appears to continue on this note, with reports suggesting that it could offer a colour-shifting rear design. To the front, it appears to house a display that is curved at the edges — suggesting a tapering edge with edge display functionality. This also suggests that from a design standpoint, the Vivo V25 Pro will have curved edges — and not a flat edge design that has become a popular sight today.

However, the leaked live images of the Vivo V25 5G and V25e global models do suggest flat-edged models will be included in the V25 series. 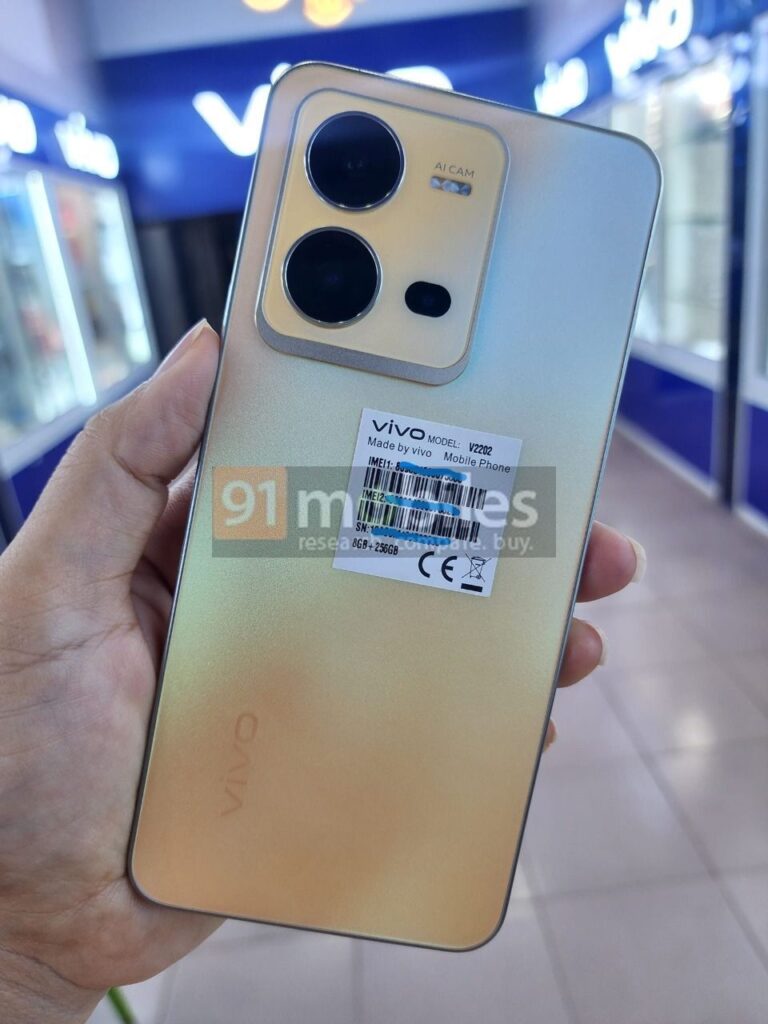 According to reports, the Vivo V25 Pro is tipped to feature a 6.5-inch AMOLED display with full HD+ screen resolution and 120Hz refresh rate. As stated above, it is expected to house curved edges on both sides — a design element that was quite popular in premium and flagship phones over the years. However, it remains to be seen if the edge display is only a design element — or offers functionality as well. Samsung, for instance, used to offer a shortcuts panel on the edge of the display, which is something that Vivo could also enable through its interface.

Expectedly powering the smartphone is a MediaTek Dimensity 1300 SoC, which is a premium segment processor that, as per public benchmark data, is nearly at par with Qualcomm’s Snapdragon 870 SoC. Now, both the Dimensity 1300 and the Snapdragon 870 are 5G chipsets and are spotted quite commonly across phones priced around or above Rs 30,000 — which suggests that performance on the Vivo V25 Pro should be at par with the industry average.

Reports have also suggested that the smartphone is likely to offer up to 12GB RAM and 256GB storage — although a base variant with 8GB RAM and 128GB storage should also be available. On overall terms, the Vivo V25 Pro sounds on par with its potential competitors.

As of now, rumours have suggested that the Vivo V25 Pro will feature a triple rear camera module — where the third camera is placed on the edge of the module. This setup is expected to offer a 64MP primary rear camera with support for optical image stabilisation. Given Vivo’s track record, expect AI-driven image modes in the camera software, including night mode and the ability to record 4K videos with the phone as well. Vivo has already confirmed features such as bokeh portrait photos and OIS night videos, through a tweet. 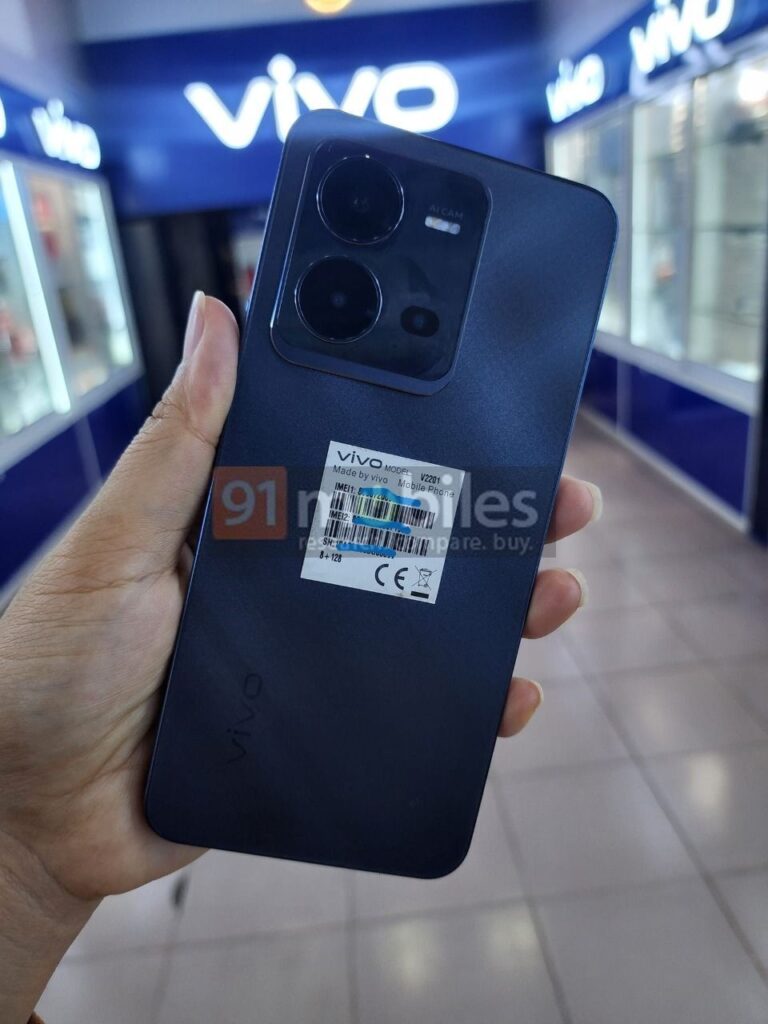 The other two cameras on the back are likely to be ultra-wide and macro or depth units. To the front, the Vivo V25 Pro is tipped to house a 32MP selfie camera in a centrally aligned drill-hole slot.

Battery, charging and other features

The smartphone is expected to house a 4,800mAh battery with a 66W fast charging standard. While the latter is fast, it appears to be slower on paper against competing offerings that come with up to 120W fast charging speeds today. Other features expected with the phone include an ultrasonic, under-display fingerprint sensor, an unspecified level of durability (i.e. IP certification), and even possible stereo speaker and display certifications via Dolby and HDR standards. The smartphone is also certain to run on Android 12, with the latest version of Vivo’s custom FunTouch OS on top.