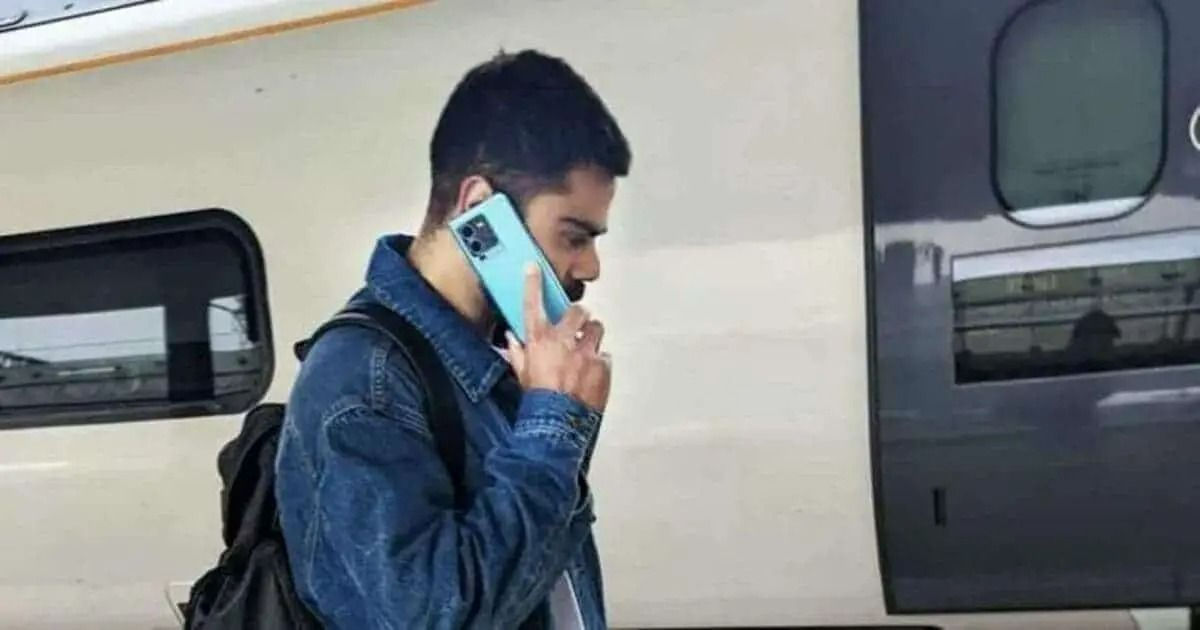 After appearing on Google Play Console, the Vivo V25 Pro has now been spotted on Geekbench with the model number V2158. Recent rumours have suggested the phone will debut on August 17th and go on sale from August 25th. There will also be a vanilla Vivo V25 launching on the same stage. The Geekbench listing reveals some key specifications, such as the RAM, chipset and Android OS. The Vivo V25 series will come as successors to the Vivo V23 from earlier this year.

The Vivo V25 Pro has managed to score 669 in the single-core round and 2268 in the multi-core segment. The listing, spotted by Pricebaba, shows it packs 12GB RAM, but there might be other options at launch probably an 8GB RAM model. 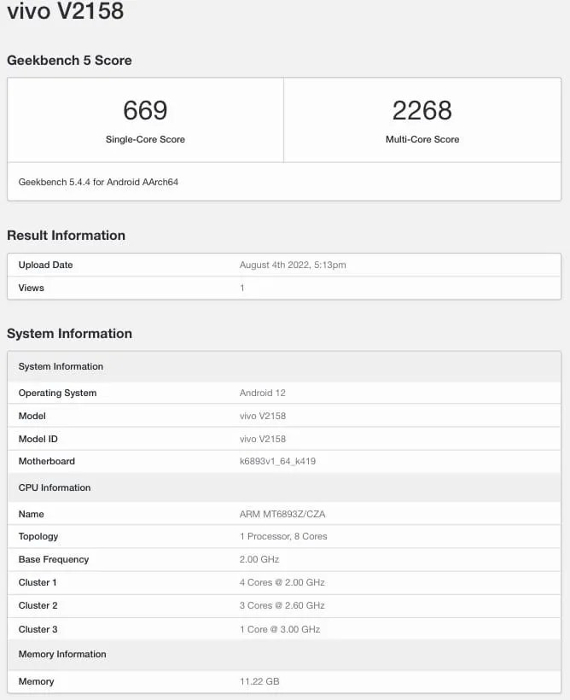 The Vivo V25 Pro has appeared on Geekbench with the model number V2158. The listing shows it will come with 12GB RAM and Android 12 OS with Funtouch custom skin out of the box. The motherboard section confirms the Vivo V25 Pro will be powered by the MediaTek Dimensity 1300 chipset, as evident from the Google Play Console listing.

Earlier reports have revealed the Vivo V25 Pro would come with an FHD+ display, possibly paired with a high-refresh-rate screen. The phone will have a colour-changing AG glass back panel similar to the Vivo V23. The handset is said to come with triple camera sensors on the back, with a 64MP primary unit with OIS and EIS. It is said to get a 32MP front camera for selfies and video chats and will have features like Super Night mode. While the battery details aren’t revealed it would come with 66W fast charging support, an improvement over the 44W on the V23 Pro.