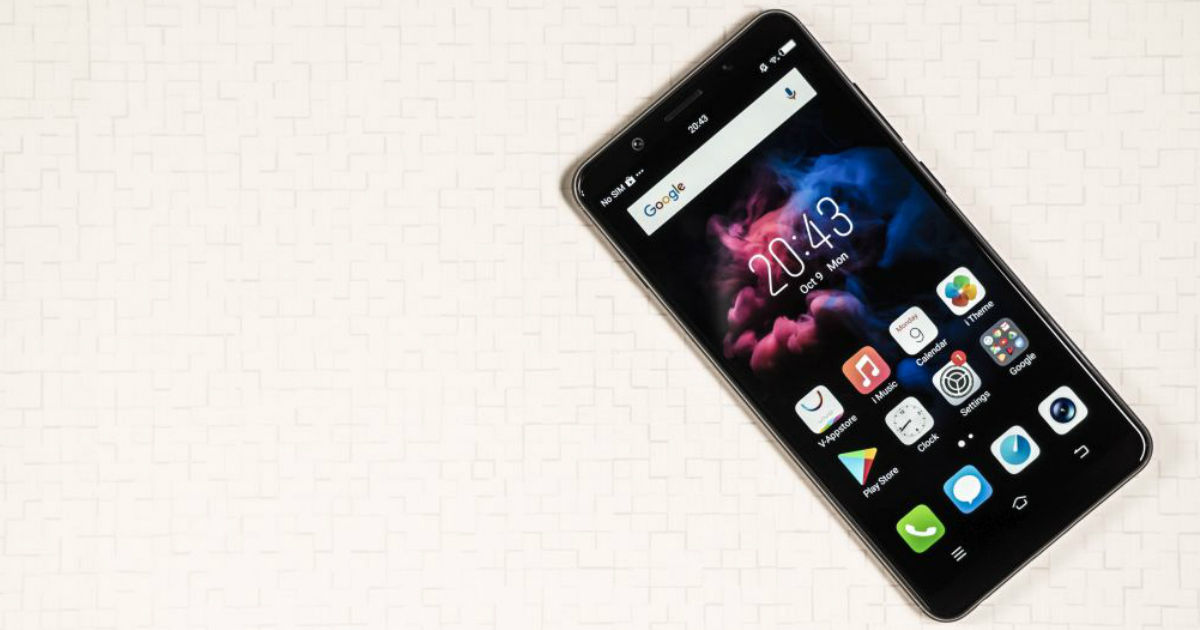 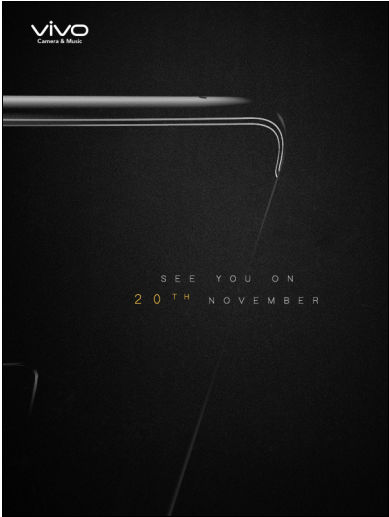 [Update: November 10th, 2017]: As we reported, Vivo has now sent out invites for its press event in India on November 20th. While the invite doesn’t mention the name of the device to be unveiled at the event, we have learned that it will be the Vivo V7.

Earlier in September, Vivo launched the V7+ in India as its first smartphone to boast a display with an aspect ratio of 18:9. Now according to 91mobiles’ sources, the company is planning to launch a new variant of the Vivo V7+ called the Vivo V7. The phone will be launched in India at an event on November 20th, for which, the brand is expected to send out media invites in the coming days. 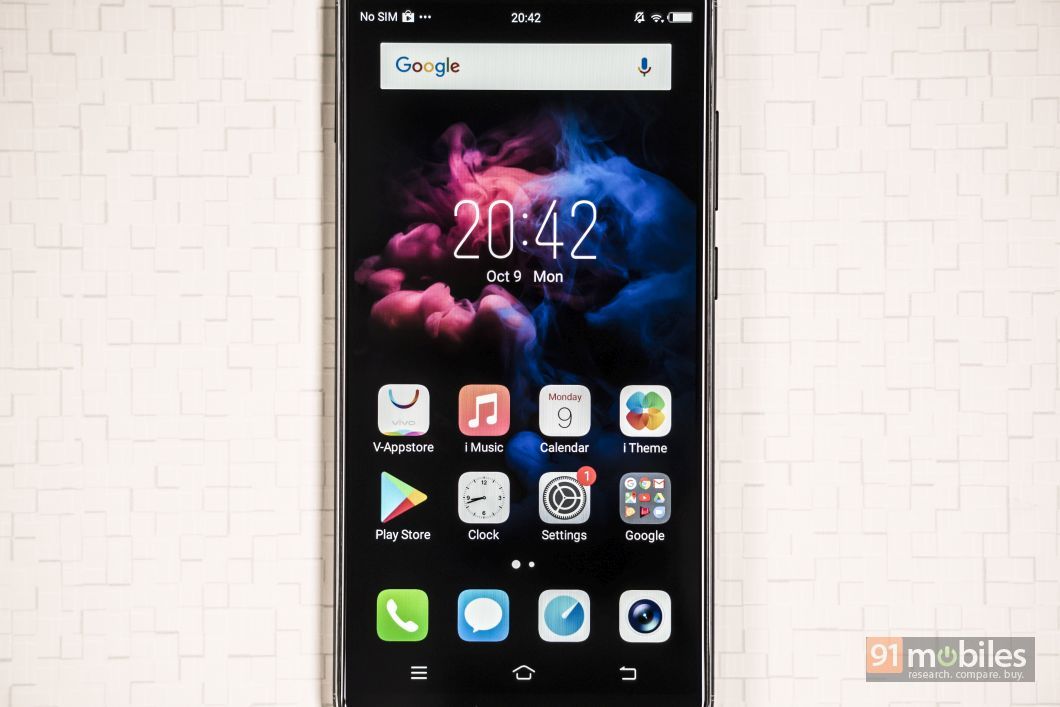 We don’t have details regarding the specifications of the Vivo V7 at the moment. However, we expect it to be smaller than the Vivo V7+, which offers a large 5.99-inch FullView display bearing a resolution of 1,440 x 720 pixels. We expect the V7 to come with a 5.5-inch screen, but there’s no word if it will feature an 18:9 aspect ration. The phone is expected to be priced below Rs 20,000.

As for the Vivo V7+ (review), it was the world’s first smartphone to be powered by Qualcomm’s new mid-range processor, the Snapdragon 450. The selfie-centric offering comes with a 24-megapixel front shooter with Moonlight selfie flash. At the rear, it gets a 16MP snapper with PDAF, an LED flash and support for 64MP ultra HD images. 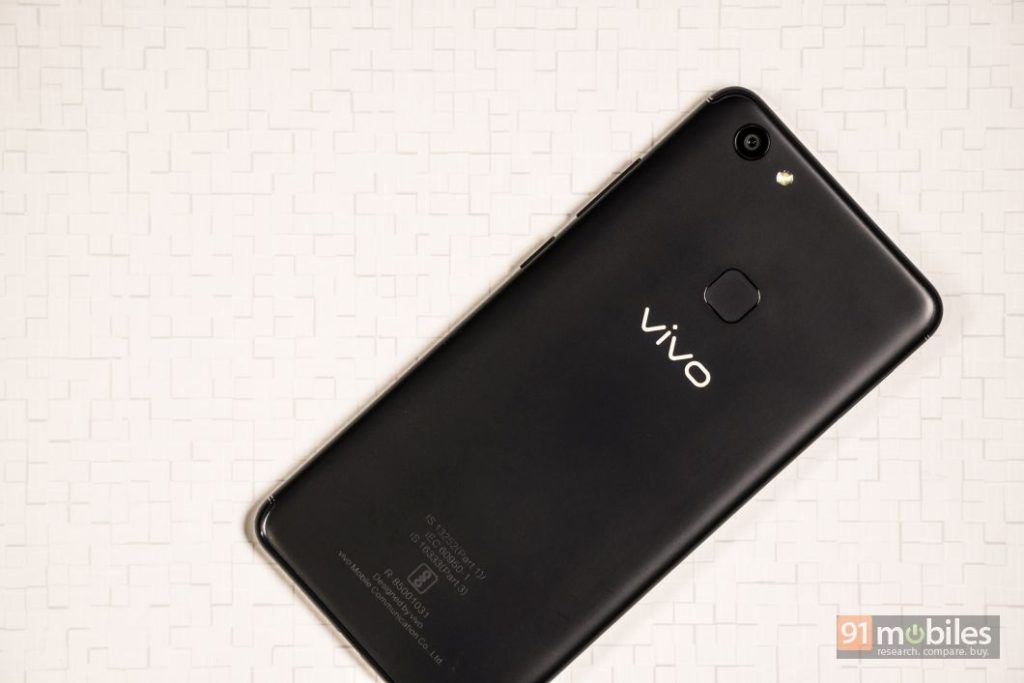 Coming to the other specs, the Vivo V7+ offers 4GB of RAM and an Adreno 506 GPU. The phone comes with 64GB of storage, which can be further increased by up to 256GB by inserting a microSD card. The device boots FunTouch OS 3.0, which is based on Android Nougat. In terms of connectivity, you get 4G LTE support on both the dual-SIM slots, VoLTE (voice over LTE), Wi-Fi, Bluetooth and GPS. The device comes with an all-metal unibody design with a rear-mounted fingerprint sensor. A 3,225mAh battery and AK4376A Hi-Fi audio chip complete the list of the specs.

The Vivo V7+ has been priced at Rs 21,990, and comes in Matte Black, Champagne Gold and Electric Blue hues. The phone is available on Flipkart and Amazon India, and via major brick-and-mortar stores across the country.