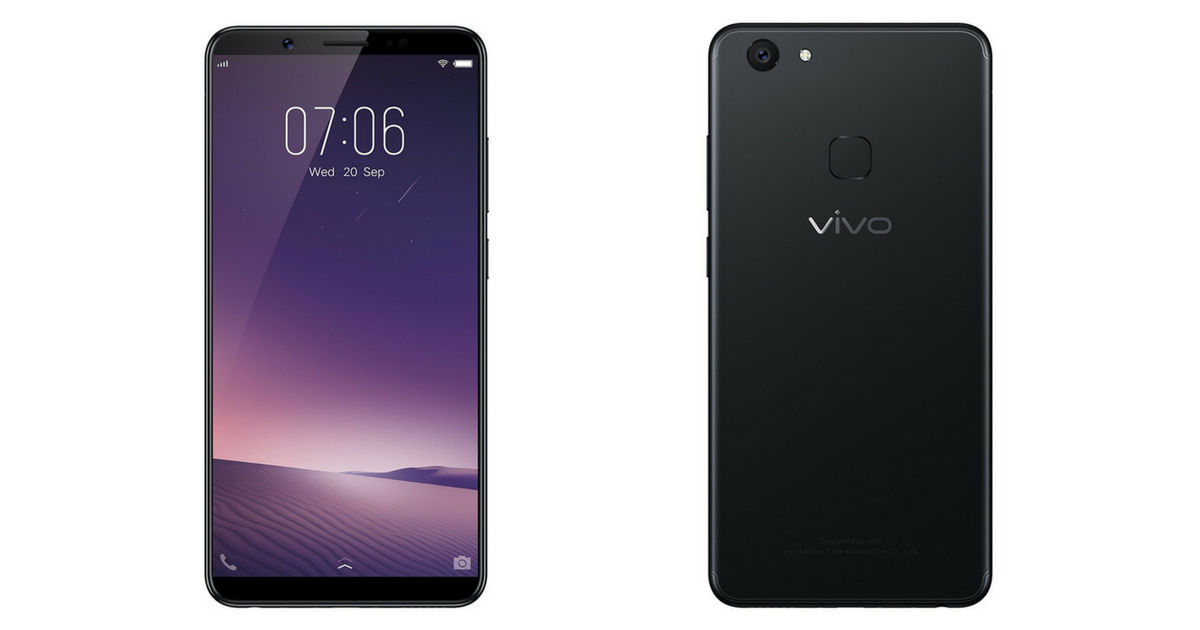 The Chinese handset maker, Vivo recently sent out media invites for a press event scheduled for September 7th in Mumbai. It was expected to launch its newest V series smartphone – the Vivo V7+ – at the event. However, it did not divulge any further information regarding the specs of the device except that it will be a selfie-centric smartphone. Now, the phone has turned up on Amazon India, hours prior to its launch and we have the whole spec sheet of the device, and a few products shots as well. 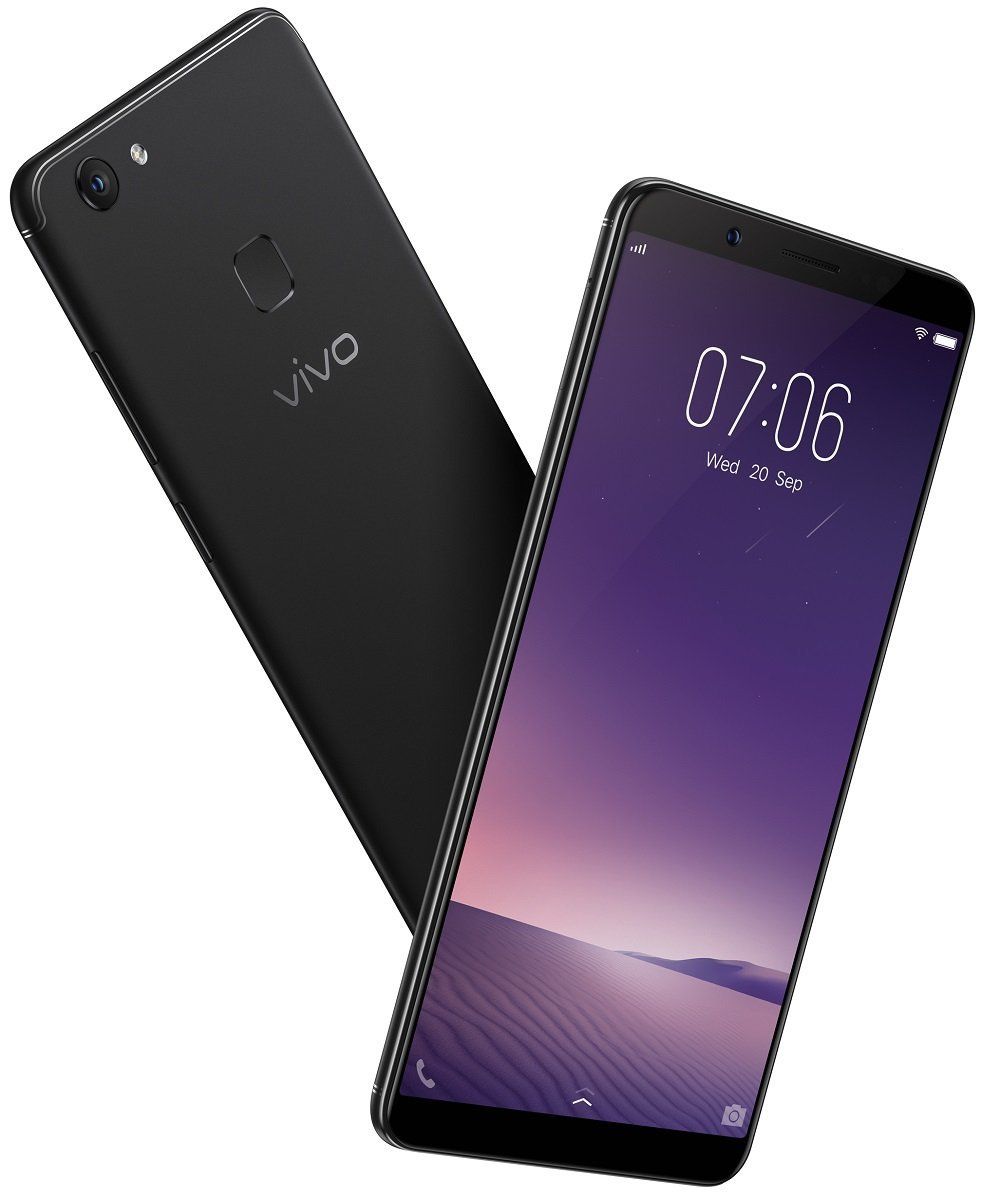 While the brand did mention it is a selfie-centric device, it is now confirmed that Vivo V7+ will indeed be coming with a 24-megapixel Moonlight camera on the front and a 16-megapixel one on rear. The handset runs Android 7.1 Nougat operating system with Funtouch 3.2 out-of-the-box, and has a Snapdragon 450 SoC mated to 4GB of RAM at its core. You get an onboard storage of 64GB, which can be expanded up to 256GB through a dedicated memory card slot. On its fascia, the device flaunts a 5.99-inch FullView display with a resolution of 720 x 1440 pixels. Keeping up with the newest trend of bezel-less smartphones, Vivo V7+ comes with screen-to-body ratio of 84.4 percent. The device draws power from a 3,225mAh battery.

The fact that the handset has been listed on Amazon India could indicate that it will be available exclusively on the portal. The listing did not reveal the price of the device, however, it is expected to come with a price tag of Rs 27,999. Vivo might also launch the toned down variant – V7 – at the event, which is expected to set you back by Rs 19,999.