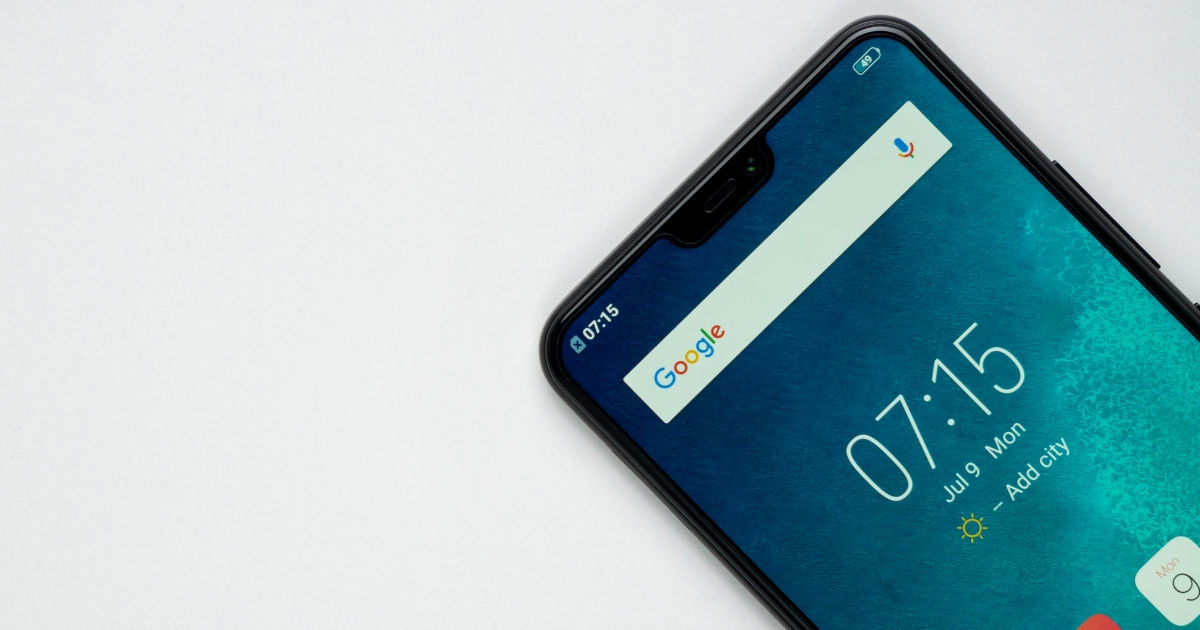 “The smartphone had already gone on sale for Prime members yesterday, today the sale opens for general public”

Amazon India’s Great Indian Festival starts today, and with it comes tons of offers as well as new launches. The Vivo V9 Pro, which went on sale yesterday for Prime members is now up for grabs on the website for general users as well. As part of the Great Indian Festival, Amazon India is offering the V9 Pro for Rs 17,990 instead of Rs 19,990. The handset is already up for grabs on the website at the discounted price. 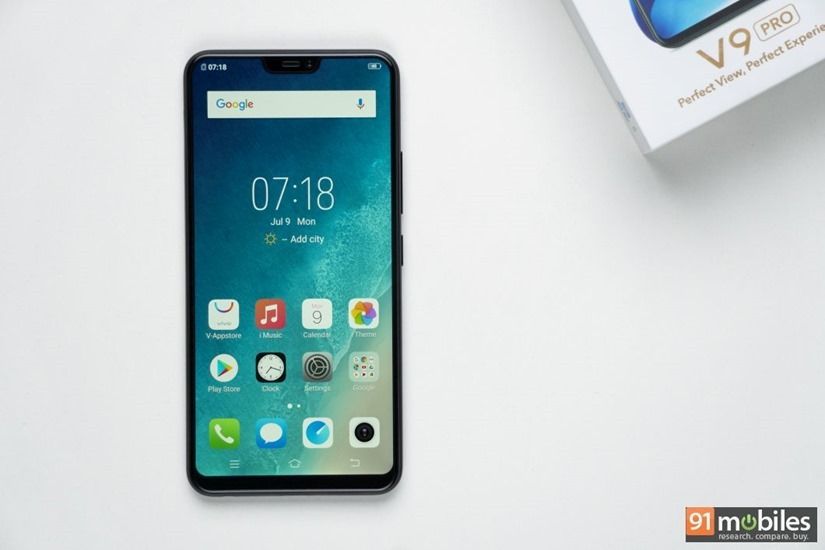 To recap on the specs, the Vivo V9 Pro comes with a 6.3-inch full HD+ IPS display bearing an aspect ratio of 19:9. The performance of the smartphone is powered by the octa-core Qualcomm Snapdragon 660 SoC, which comes with a dedicated AIE and 14nm die size. The processor is further backed by 6GB of RAM and 64GB of native storage, which can be further increased up to 256GB by inserting a microSD card. For security, the smartphone offers a rear-mounted fingerprint scanner. The handset comes flaunting a premium glass-sandwich design with golden accents. 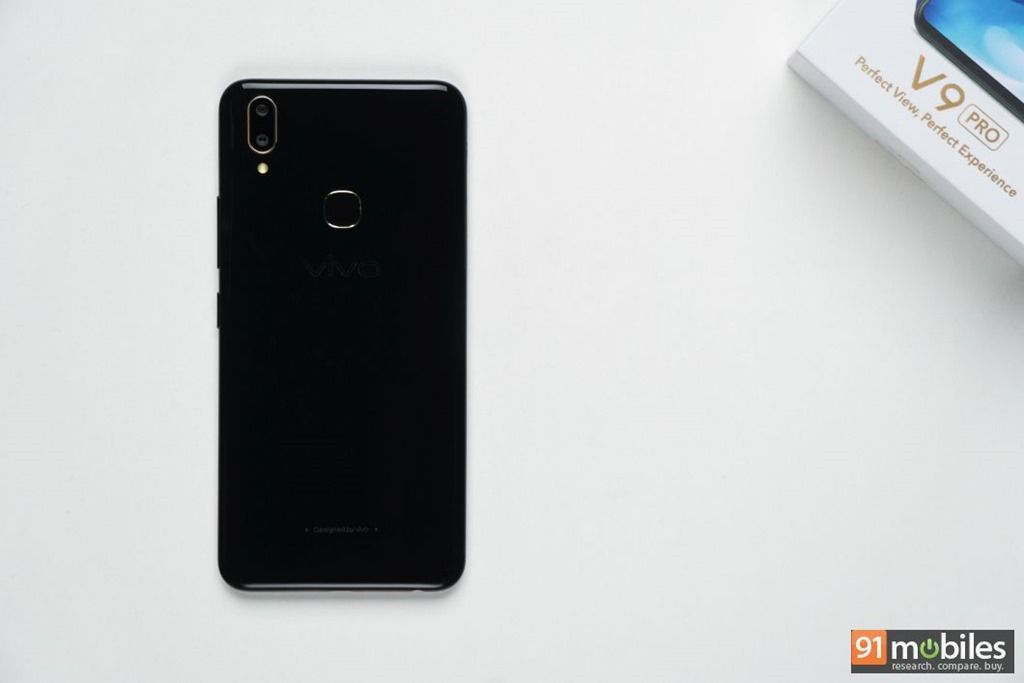 In the imaging department, the Vivo V9 Pro comes with a dual camera set up at the back. The module comprises of a 13-megapixel primary shooter with an aperture of f/2.2, accompanied by a 2-megapixel secondary snapper. For the selfie-loving crowd, the brand has equipped the V9 Pro with a 16-megapixel secondary camera on the front. The smartphone boots Funtouch OS 4.0 based on Android 8.1 Oreo. Powering the whole package is a 3,260mAh battery. In the connectivity department, the V9 Pro comes with 4G LTE, dual-SIM support, Wi-Fi, Bluetooth, and A-GPS.

Amazon India is also offering exchange discount on the smartphone up to Rs 15,990. Further, the website is offering No Cost EMI with major banks, 10 percent instant discount on orders placed using SBI cards and Amazon Echo Dot for just Rs 1,499.

Vivo V9 Pro and V9 Youth available at discounts of up to Rs 2,000 on Flipkart in Christmas sale

Vivo V9 Pro goes on sale in India for the first time on Amazon India for Rs 17,990