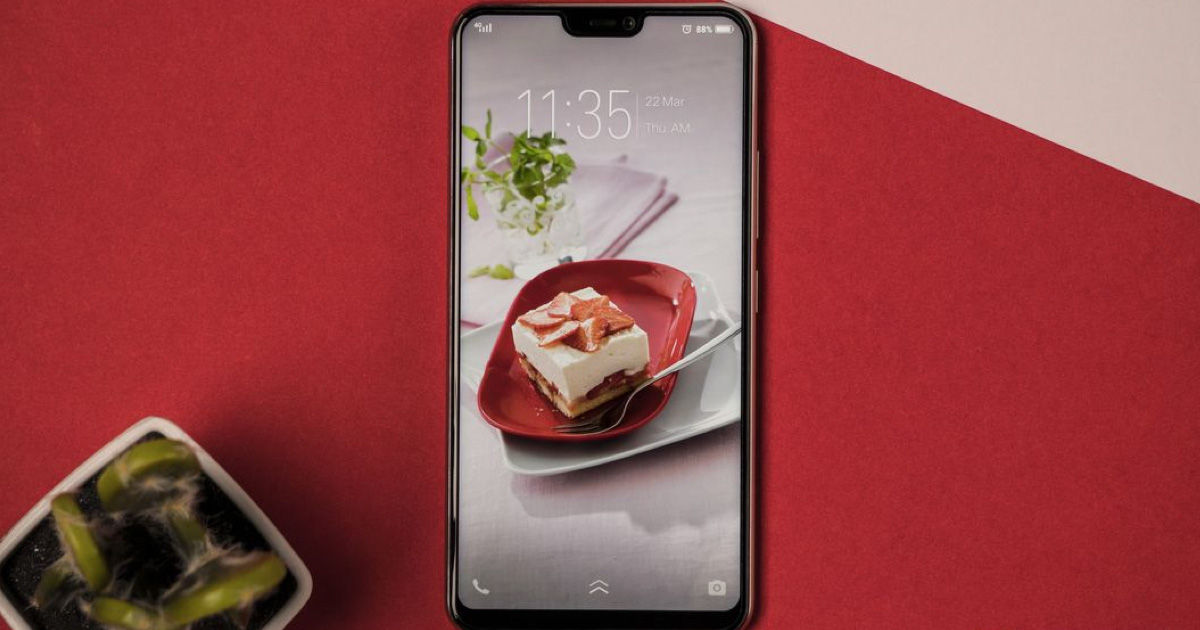 [Update: April 20th, 2018]: The Vivo V9 Youth smartphone is available to buy via major brick and mortar stores across the country starting April 20th. The phone will also be sold via the brand’s e-store, Flipkart, Amazon India, and on Paytm mall from April 24th.

Last month, Vivo launched its latest smartphone called the V9 in India. The notch-bearing phone arrived as a mid-ranger with a Snapdragon 626 SoC and Android Oreo. Now the company is bringing the Vivo V9 Youth in the country, which offers a design similar in the budget segment. According to the Mumbai-based independent mobile retailer Mahesh Telecom, the Vivo V9 Youth has already been launched in the country.

As per the source, the Vivo V9 Youth sports a 6.3-inch full HD+ display bearing an aspect ratio of 19:9. Powering the phone is a 1.8GHz octa-core Qualcomm Snapdragon 450 processor, aided by 4GB of RAM. The storage capacity on board is 32GB, which can be expected to be increased via a microSD card. Software-wise, the handset boots Funtouch OS 4.0, which is based on Android 8.1 Oreo.

The camera department on the Vivo V9 Youth includes a 16MP primary snapper at the rear, aided by a 2MP snapper. For selfies, the phone has been provided with a 16MP shooter. The smartphone also comes with Bokeh mode, AI Beauty, and AR Stickers features. The 4G-enabled smartphone is fuelled by a 3,260mAh battery, and comes with a rear-mounted fingerprint sensor.