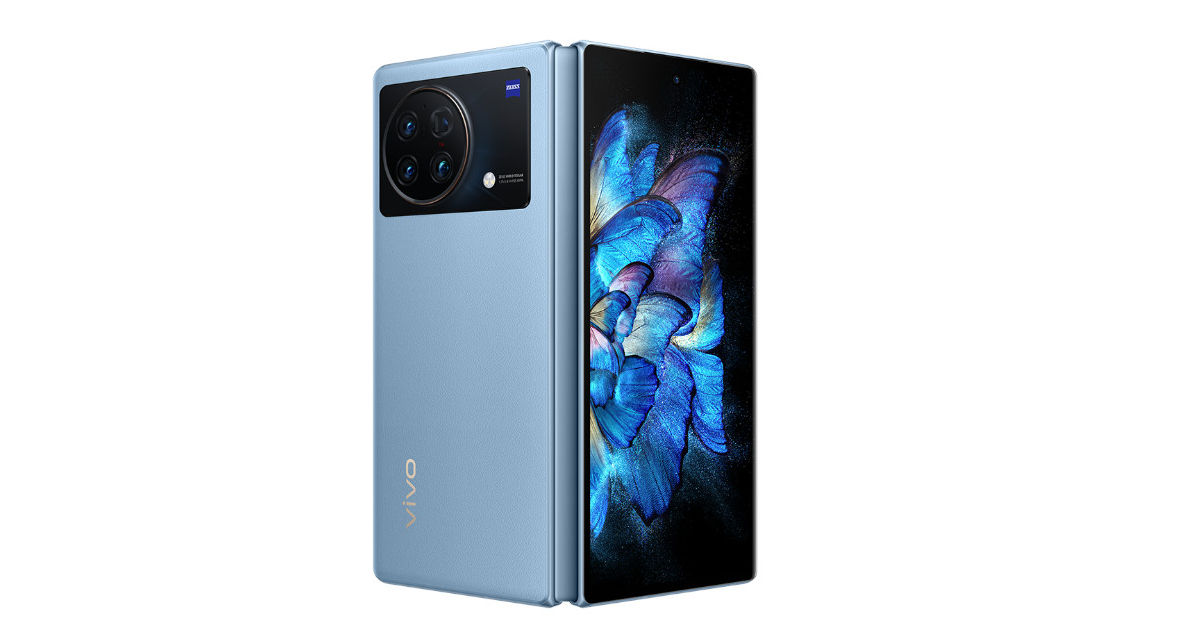 After launching the Vivo X Fold, the company is now gearing up to launch a new foldable phone in China soon. The upcoming foldable phone is said to have a marketing name: Vivo X Fold S and it will come with an improved version of the device launched earlier this year. Now, ahead of the announcement, probably sometime before the end of this year, the Vivo X Fold S has been spotted on Geekbench and China’s 3C certification, revealing some key specifications such as RAM, OS, fast charging speed and chipset.

The Vivo X Fold S has the model number X2229A and it has managed to score 1319 in the single-core round and 4045 in the multi-core segment, respectively. These scores suggest the Vivo X Fold S will be a flagship offering and not a mid-range foldable. 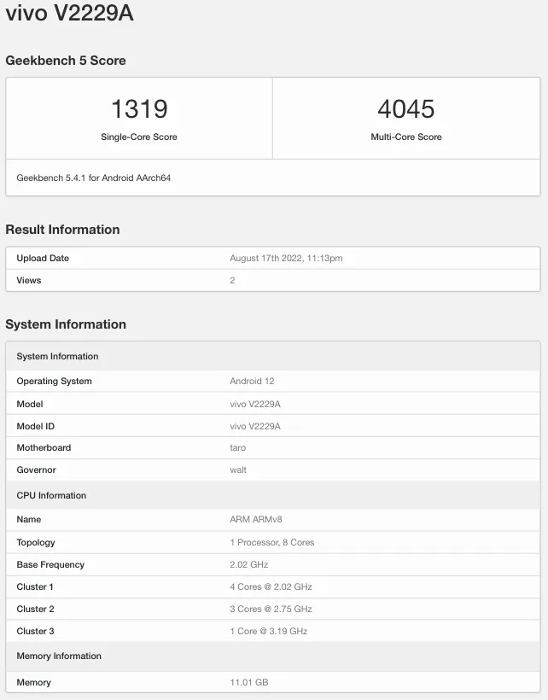 The Vivo X Fold S has appeared on Geekbench with the model number V2229A. The motherboard section mentions ‘taro’, which is associated with the Qualcomm Snapdragon 8+ Gen1 chipset with four cores running at 2.02GHz, three at 2.75GHz, and one prime core with a 3.19GHz clock speed. The SoC is paired with Adreno 730 GPU and 12GB RAM, but there could be other options at launch. It runs on Android 12 OS out of the box and the UI could be customised for tablet UI.

Vivo X80 Pro+ tipped to launch in September: here's what we can expect 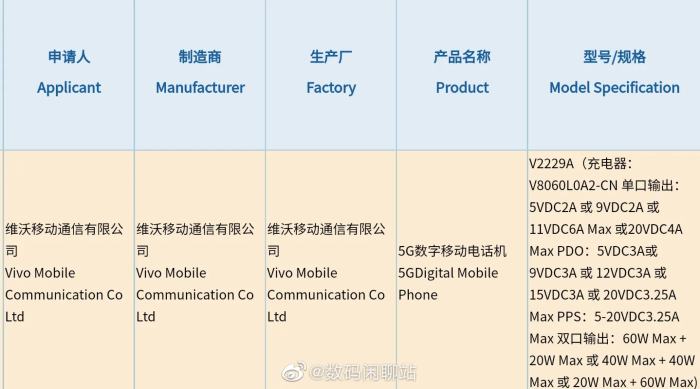 Popular tipster, Digital Chat Station on Weibo claims the foldable will come with a 2K primary LTPO display coupled with a 1Hz-120Hz refresh rate based on the content. The Vivo X Fold S is said to come with a 4,700mAh battery, 80W wired fast charging, and 50W wireless charging support as well. The leakster says the phone would come with a GaN charger in the box. Moving to optics, the foldable is tipped to feature a 50MP telephoto lens, an improved hinge and build quality, an in-screen ultrasonic fingerprint sensor and a leather finish.