91mobiles.com
Home News Vivo X20 Plus UD with under-display fingerprint sensor to be unveiled on... 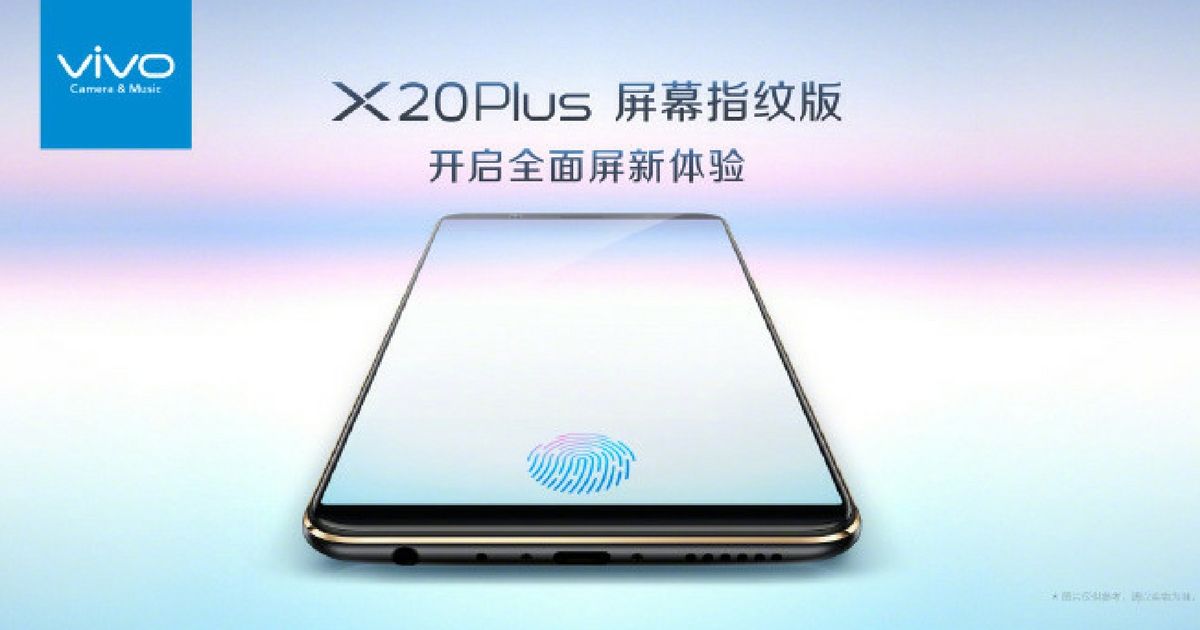 “The X20 Plus UD is expected to sport a 6.43-inch full-screen display that hides the fingerprint scanner underneath”

Vivo has been teasing the future of all-screen smartphones for quite a while now. It first demonstrated a prototype with an under-the-display fingerprint reader at MWC Shanghai in June 2017. Then it took the stage at CES this year to announce that it would be the first manufacturer globally to mass produce such devices. And now, it has finally revealed the launch date of a phone which features the biometric authentication underneath the screen. Expected to be dubbed as the Vivo X20 Plus UD, the smartphone will come with Synaptics Clear ID to enable this functionality. 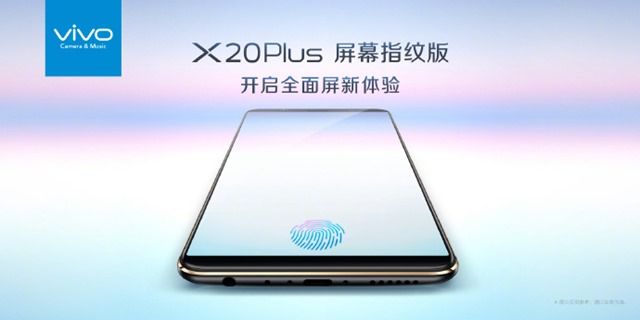 As per the demo that was shown at Consumer Electronics Show, the way the fingerprint sensor works is quite simple there’s a dedicated space on the screen which hides it and whenever the power switch is toggled, the user gets a visual cue of where the digits need to be placed to unlock the device. The tech utilises the OLED screen’s property of emitting the light to detect the fingerprint. The mechanism can be used for other purposes as well such as payments. According to previous demos, the authentication is accurate, though it’s not as fast as hardware-based fingerprint scanners. However, it remains to be seen if the brand will optimise it further on the X20 Plus UD.

It must be noted that the Vivo X20 Plus UD seems to be just a variant of the X20 Plus featuring an under-screen fingerprint sensor. So the specifications of the smartphone should be the same. Up front, you’ll get a 6.43-inch FHD+ display, with minimal bezels at the top and bottom. Under the hood, the device is expected to draw power from Qualcomm’s octa-core Snapdragon 660 processor, which will be coupled with 4gigs of RAM. Imaging duties will be handled by dual shooters at the rear, with the 12-megapixel f/1.8 primary sensor and a 5MP snapper. For selfies, it can be expected to have a 12MP camera at the fascia. Fuelling the X20 Plus UD will be a beefy 3,800mAh battery.

The Android 7.1-based smartphone will be unveiled on January 24th, and is expected to go on sale in its home country a day later. Speculations suggest that the Vivo X20 Plus UD will carry a price tag of RMB 3,998 (roughly Rs 40,000). We’ll get to know the exact details soon enough, so stay tuned.