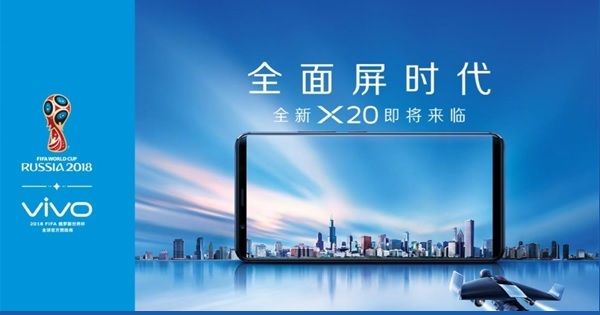 The Vivo X20 has been popping up in various leaked images and promotional posters over the last few weeks, and now we have some real life images of the device. 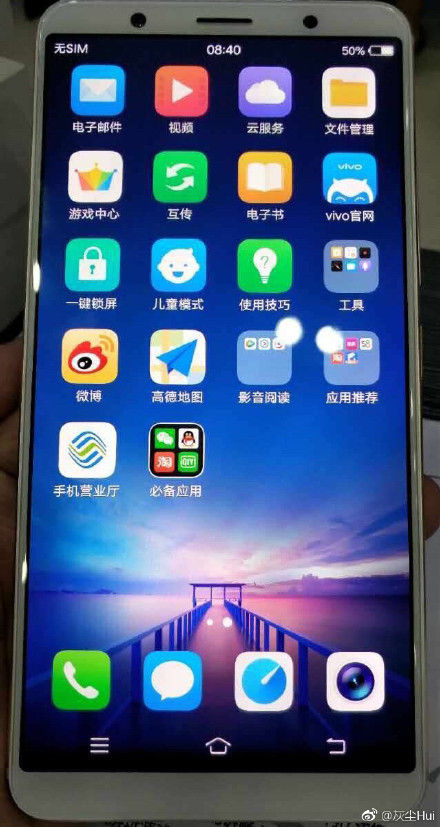 The images show both the front and rear panel of the device. They confirm the 18:9 display we saw in earlier renders. The bezels on the side are minimal, and those at the top and bottom are also very slim. Above the display you can see the earpiece, front camera and sensors, while the navigation keys appear as capacitive buttons. The all-metal smartphone features dual cameras at the rear, flanked by a single LED flash. There’s a fingerprint sensor in the centre with a Vivo logo underneath. 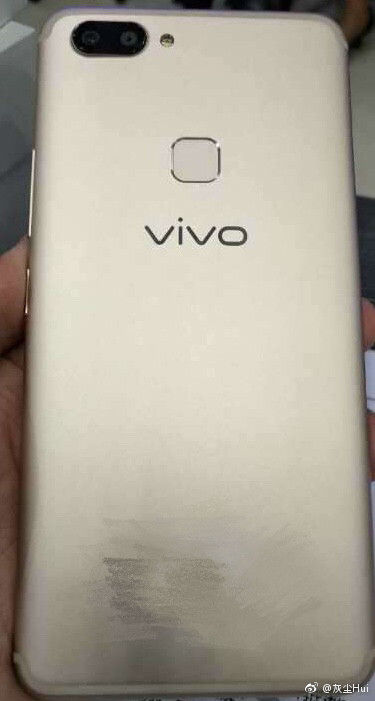 The Vivo X20 is expected to be announced alongside the X20 Plus in the coming weeks. The smartphones are expected to feature 24MP selfie cameras, 3,500mAh batteries and Android 7.1 Nougat. While the X20 is said to sport a 5.2-inch display, the X20 Plus will reportedly feature a larger 5.5-inch screen. While both devices are said to get 6GB of RAM, the X20 will reportedly be powered by a Snapdragon 630 SoC, with the X20 Plus getting the more powerful Snapdragon 660 processor. They are expected to be launched outside China as the V7 and V7+.