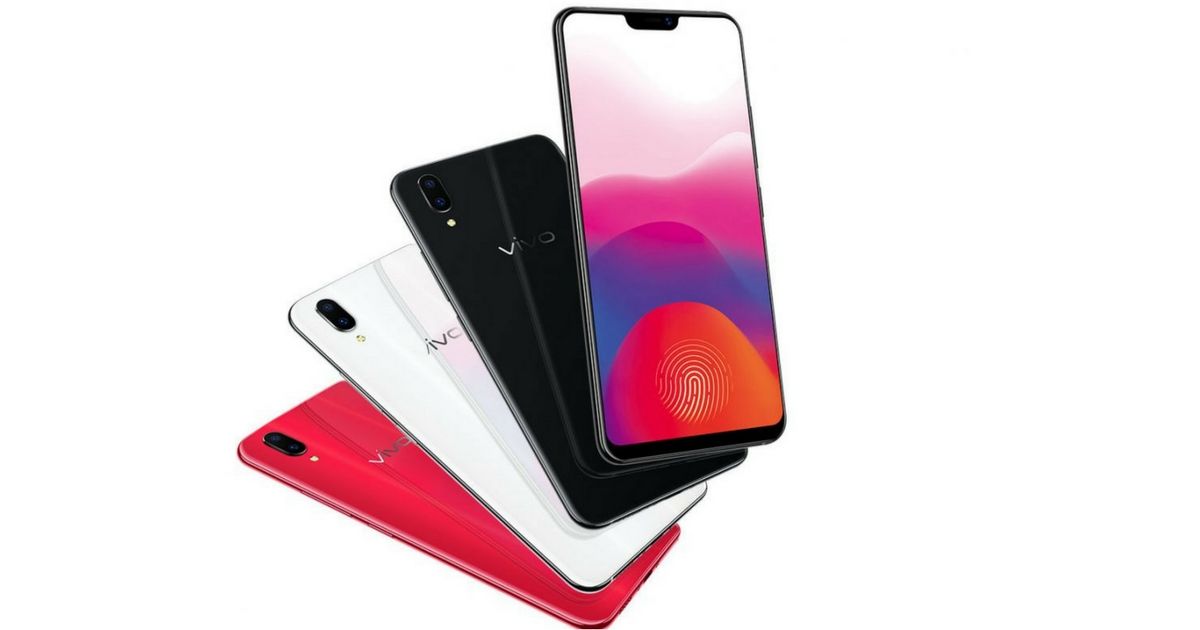 Vivo’s much anticipated and hyped smartphone, the X21 that boasts an under-display fingerprint scanner was launched back in March this year in China. The brand recently took to Facebook to announce that the smartphone will soon be heading to other markets, launching in Singapore first on May 5th. Now, 91mobiles has learned from a reliable source inside the company that the under-display fingerprint variant of the X21 is coming soon. The device is expected to be launched in India by the end of May, with the sales beginning in June. Our sources have also confirmed that the company is planning to price the phone in India above Rs 30,000. However, there’s no news about the regular variant making its way to India. 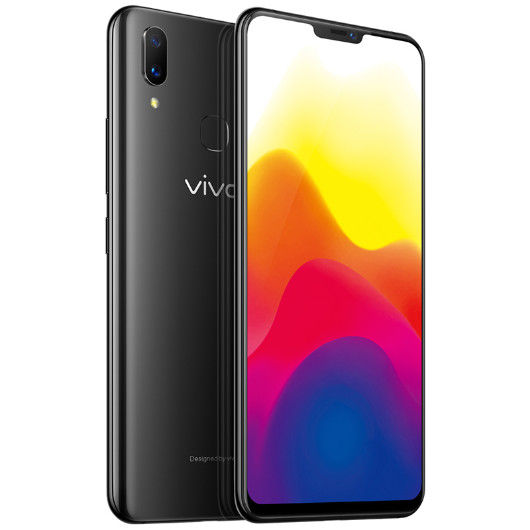 To recap on the Vivo X21, the smartphone ships with a 6.28-inch display with a full HD+ resolution. The display comes with a 19:9 aspect ratio to accommodate the notch on the top, and the phone flaunts an impressive screen-to-body ratio of 90.3 percent. The processor under the hood is a 2.2GHz octa-core Snapdragon 660 SoC. It’s backed by 6GB of RAM and 128GB of built-in storage, which is expandable up to 256GB via microSD card. The regular variant of the smartphone also comes with an additional configuration, i.e.  6GB RAM and 64GB inbuilt storage. 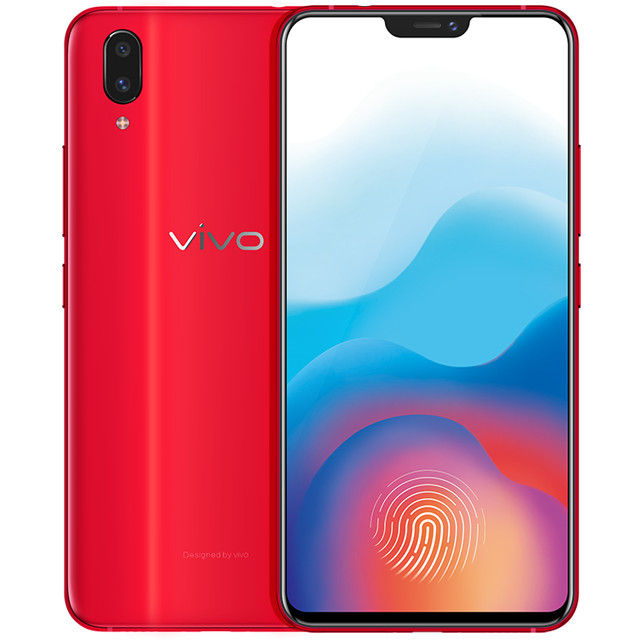 For imaging, the Vivo X21 offers a dual camera setup with a 12MP primary snapper and a 5MP secondary shooter, accompanied by an LED flash. The front camera of the smartphone is a 12-megapixel shooter. Vivo has equipped the camera on the phone with AI features and its own Rubik Cube technology. Speaking of AI, the smartphone also features a dedicated Qualcomm AIE artificial intelligence chip, which supports face unlock and Vivo’s proprietary AI-driven virtual assistant – Jovi. The phone runs Android 8.1 Oreo out of the box and is powered by a 3,200mAh battery.

The X21 comes in Black, Ruby Red, and Aurora White colour options. While we don’t know the exact Indian pricing of the smartphone at the moment, the 64GB regular variant retails for RMB 2,898 (~Rs 29,900) and the 128GB model costs RMB 3,198 (~Rs 33,000). As for the under-display fingerprint model, the handset comes with a price tag of RMB 3,598 (~Rs 37,000). We will bring you accurate pricing and availability details once the brand shares the information officially.