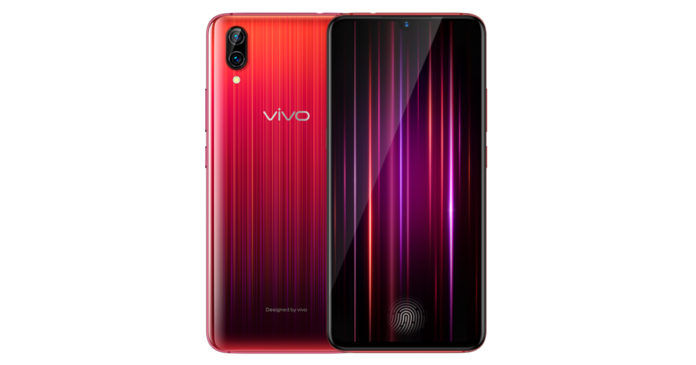 “Vivo X23 Star Version is the sixth colour option that the buyers can choose from, and is predominantly red in colour with dark lines”

Vivo X23 was launched last month in China with five colour options to choose from. Now, the company has added another hue to the list, called Star Version. The new colour variant of the Vivo X23 is already available for purchase in the country. The smartphone has a in-display fingerprint sensor, Halo notch, Snapdragon 670 SoC, and 8GB of RAM. 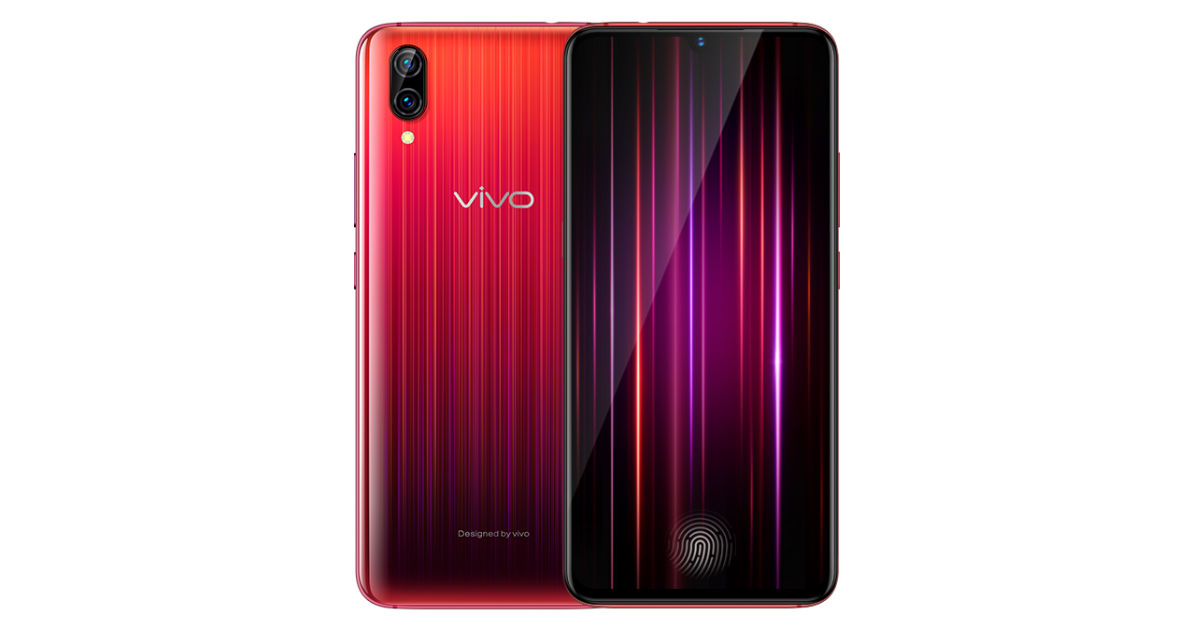 The new Vivo X23 colour option is predominantly red in colour, with dark lines starting from roughly the middle. Its name roughly translates to Star Version, though some Weibo accounts are translating it as Star Mans version. Other than the different design, there is no change in the Star version, including the specifications, build, or features. Apart from this new hue, buyers can also opt for Phantom Purple, Magic Night Blue, Phantom Red, Fashion Purple, and Fashion Orange colours.

As for Vivo X23 specifications, the smartphone flaunts a 6.41-inch AMOLED display with an aspect ratio of 19.5:9 and a screen resolution of 1,080 x 2,340 pixels. It is powered by the 2GHz octa-core Snapdragon 670 SoC and has a Dual-Turbo engine for an enhanced gaming experience. The handset comes with 8GB of RAM and 128GB of storage. 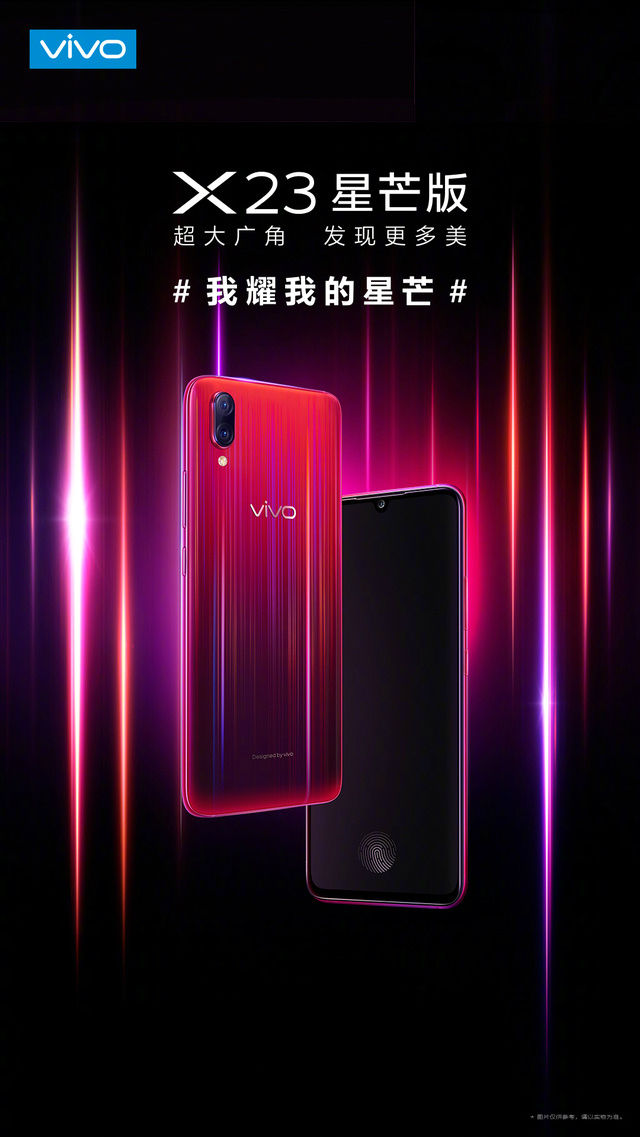 Coming to the optics, the Vivo X23 flaunts a dual camera setup at the rear. The phone has a 12MP primary snapper at the back, aided by a 13MP secondary Sony IMX363 sensor, which offers an ultra-wide viewing angle of 125-degrees and an aperture of f/1.8. Software-wise, the smartphone boots Funtouch 4.5 OS-based on Android Oreo, and comes with the brand’s in-house Jovi assistant. The smartphone is being touted to offer face unlock functionality, which the brand is calling “zero-light face recognition.” A 3,400mAh battery with fast charging support keeps the whole package alive.